18 Of The Most Secretive Celebrity Relationships In Hollywood

From Jennifer Lopez and Ben Affleck to Jada Pinkett Smith and Will Smith, there have been quite a lot of celeb couples who prefer to show off their love on social media or walk the red carpet. 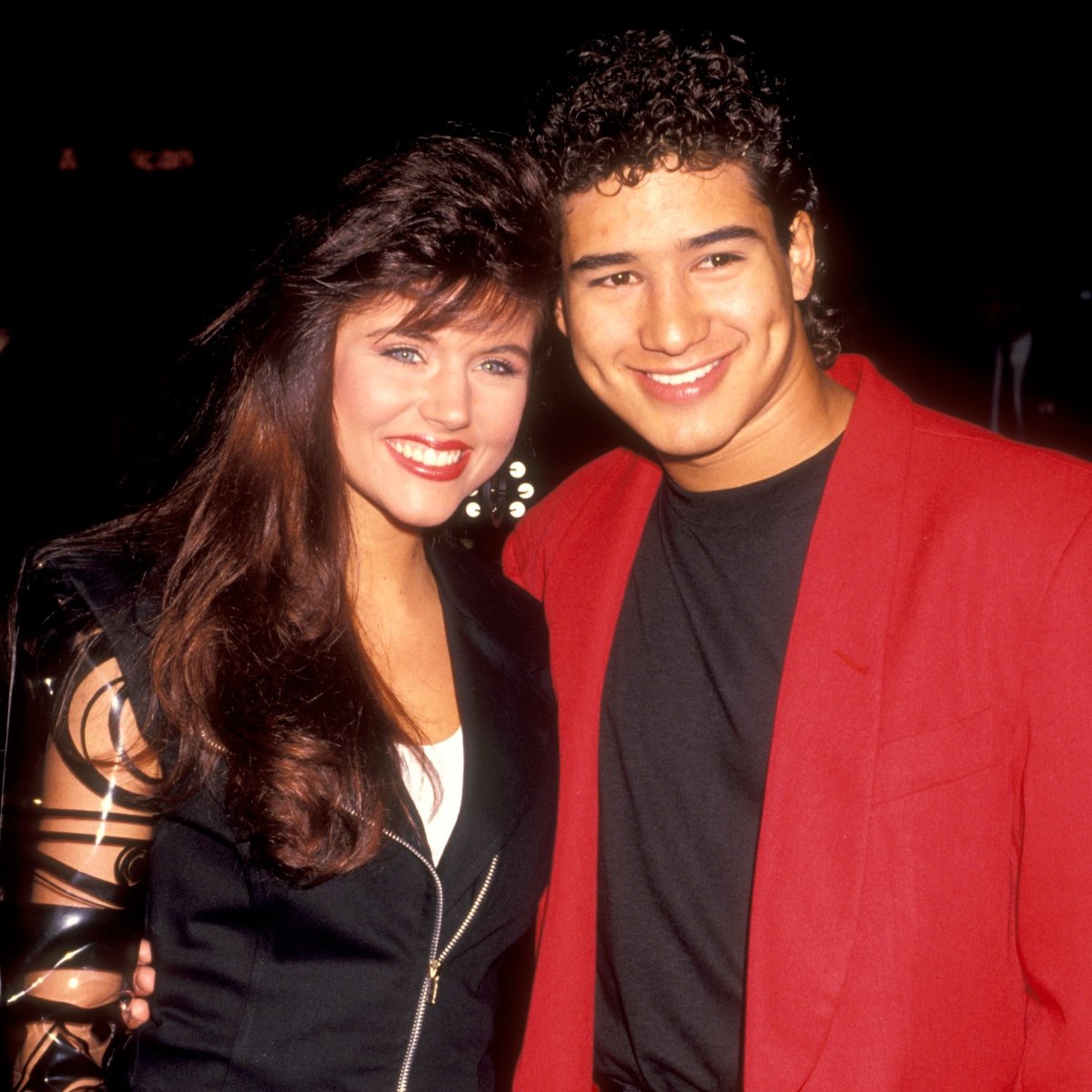 Saved By the Bell had a main teenage cast, so it was quite possible that some of them might have ended up dating in real life. However, no one had the slightest idea that Tiffani Thiessen and Mario Lopez were dating until after many years.

Lopez said that it was quite funny when Tiffany wore his high school jacket when she went to her school. He further added that she was a dear friend and that their kids play together and they get to hang out as well. 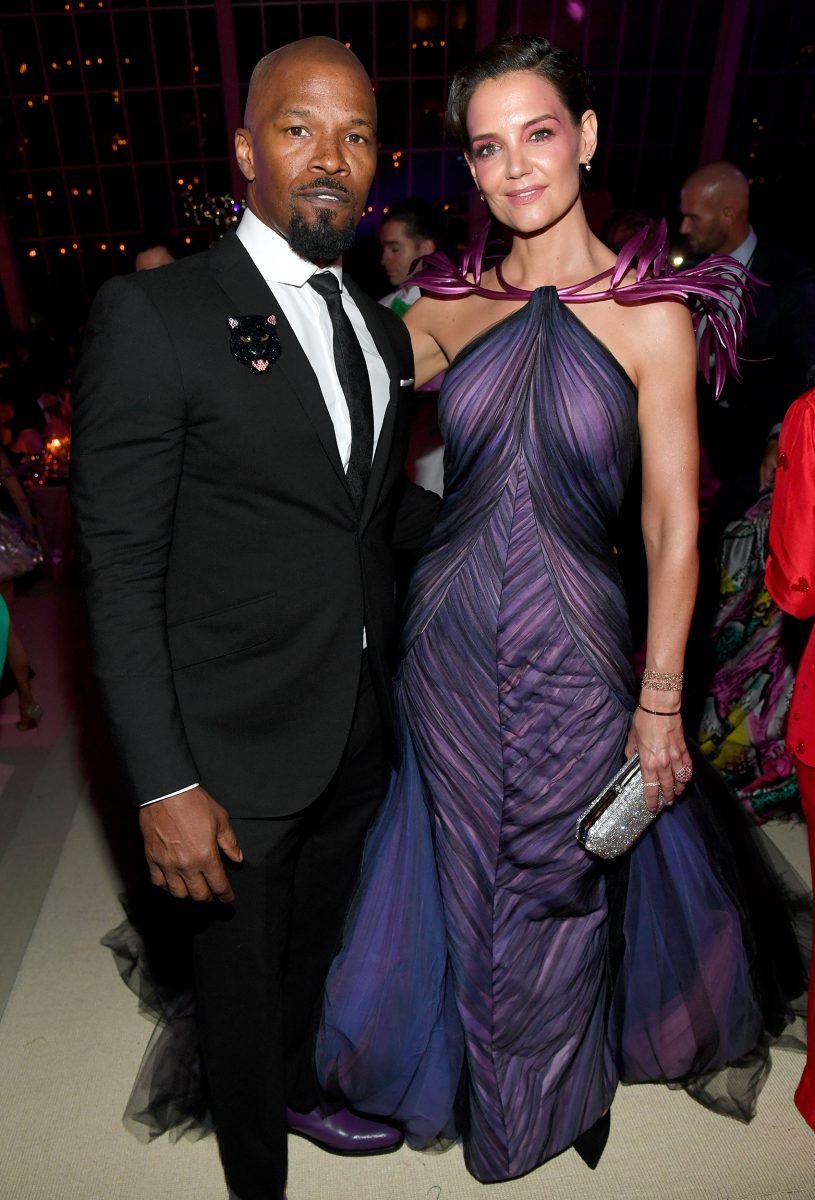 Katie Holmes and Jamie Foxx dated for about six years on and off and never really made it official, and finally broke up in 2019 – just a few months after they were seen posing together at the Met Gala, which ironically was their one and only public appearance together! 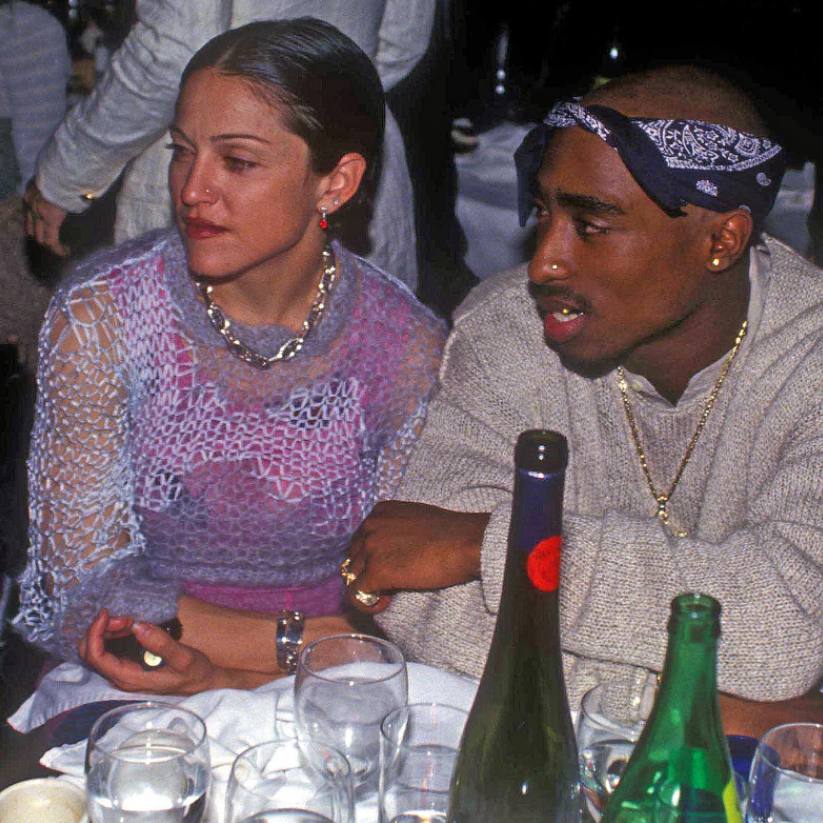 Two of the most popular names in the music industry, Tupac and Madonna actually dated for a while – one year to be precise. The duo went their separate ways after that letter Tupac wrote from prison back in 1995, which also went public later.

Tupac mentioned how Madonna’s words about her rehabilitating other rappers and baseball players hurt him to the core and presented what seemed like his side of the story in the fallout.