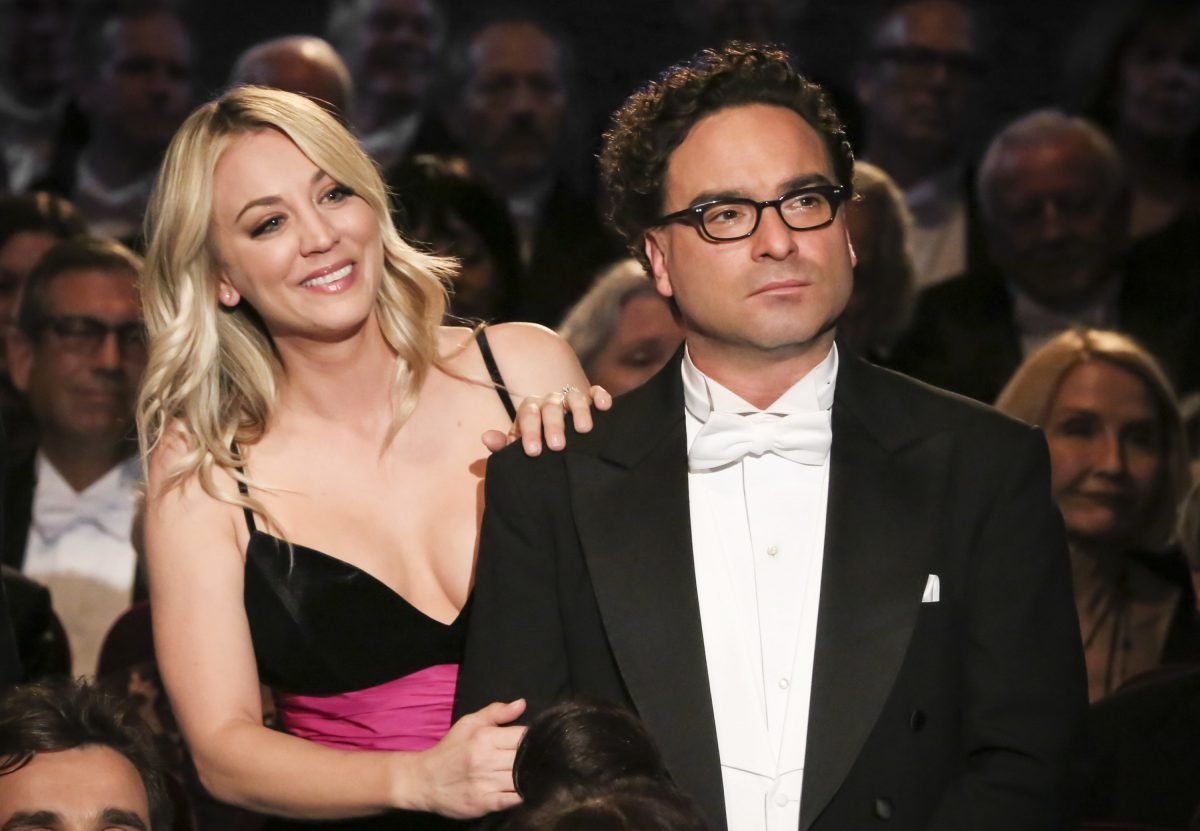 In another case of co-stars dating, popular leads from The Big Bang Theory Johnny Galecki and Kaley Cuoco were dating for a while before the fans got to know about it. In an interview, Kaley revealed that the two of them dated from 2007 to 2009.

She recalled how their relationship was amazing and that they never really ventured out together much. She said that she did not want to cause any damage to their show and so wanted to keep it under wraps. 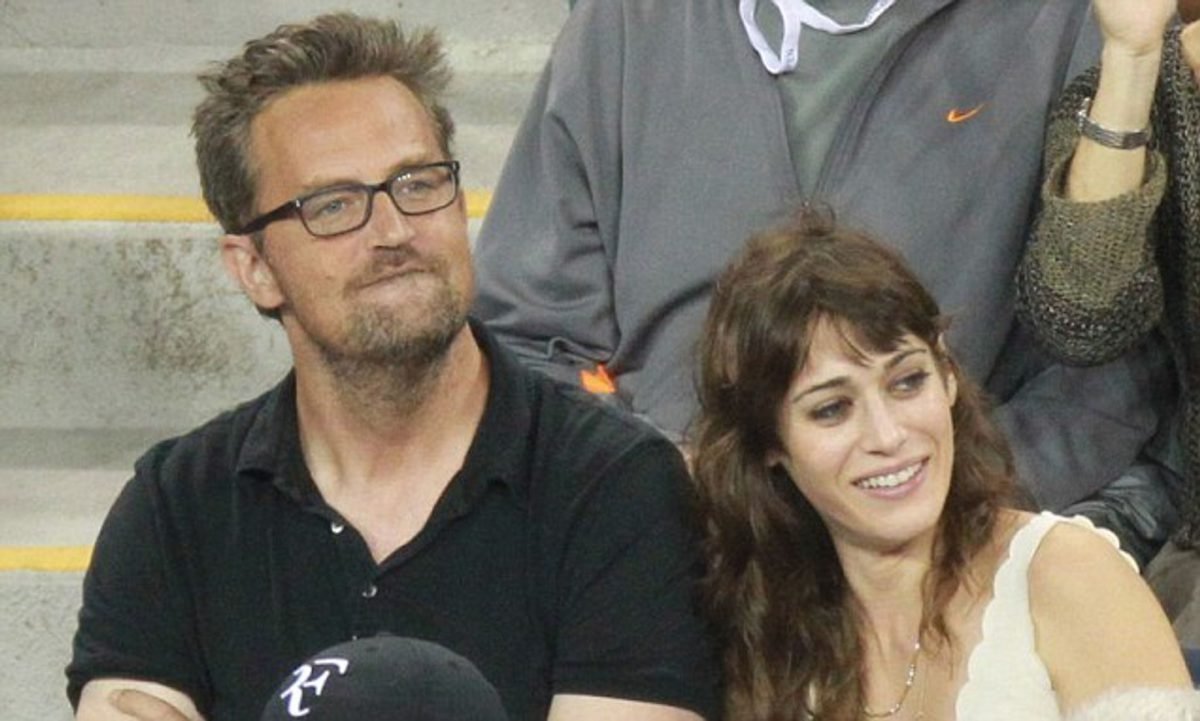 Mean Girls actress Lizzy Caplan and actor Matthew Perry were a serious thing at some point in time – and it wasn’t brief. They had a relationship that lasted six years and they were so tight-lipped about the whole situation that the news of their breakup didn’t come out until 2013, more than a year after the breakup happened. 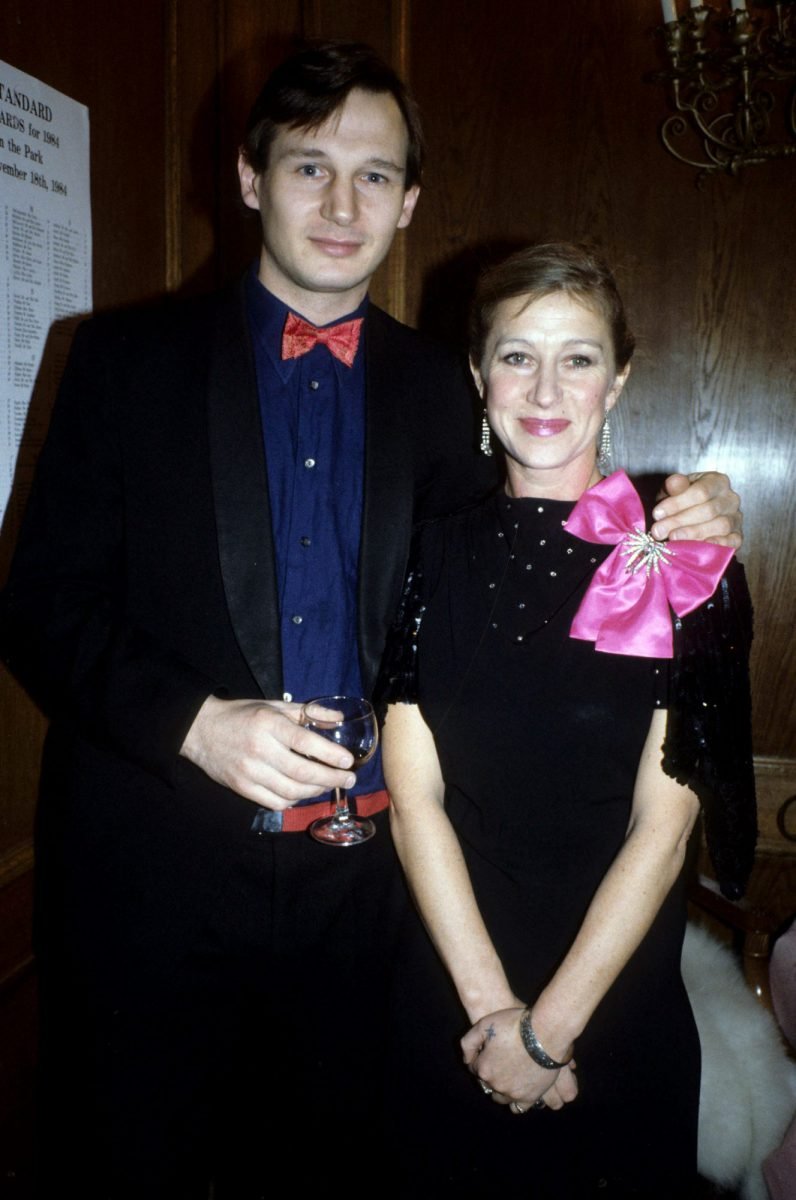 Liam Neeson and Helen Mirren worked together on Excalibur back in the 80s and began dating during the filming. Their relationship lasted for over six years, and even when they’ve broken up, they had nothing but praises for each other.

When asked if they dated, Helen said that they didn’t date, they lived together for over four years. She added that she was lucky enough to have been in a relationship with Liam Neeson, who also made an appearance on The Graham Norton Show alongside her.