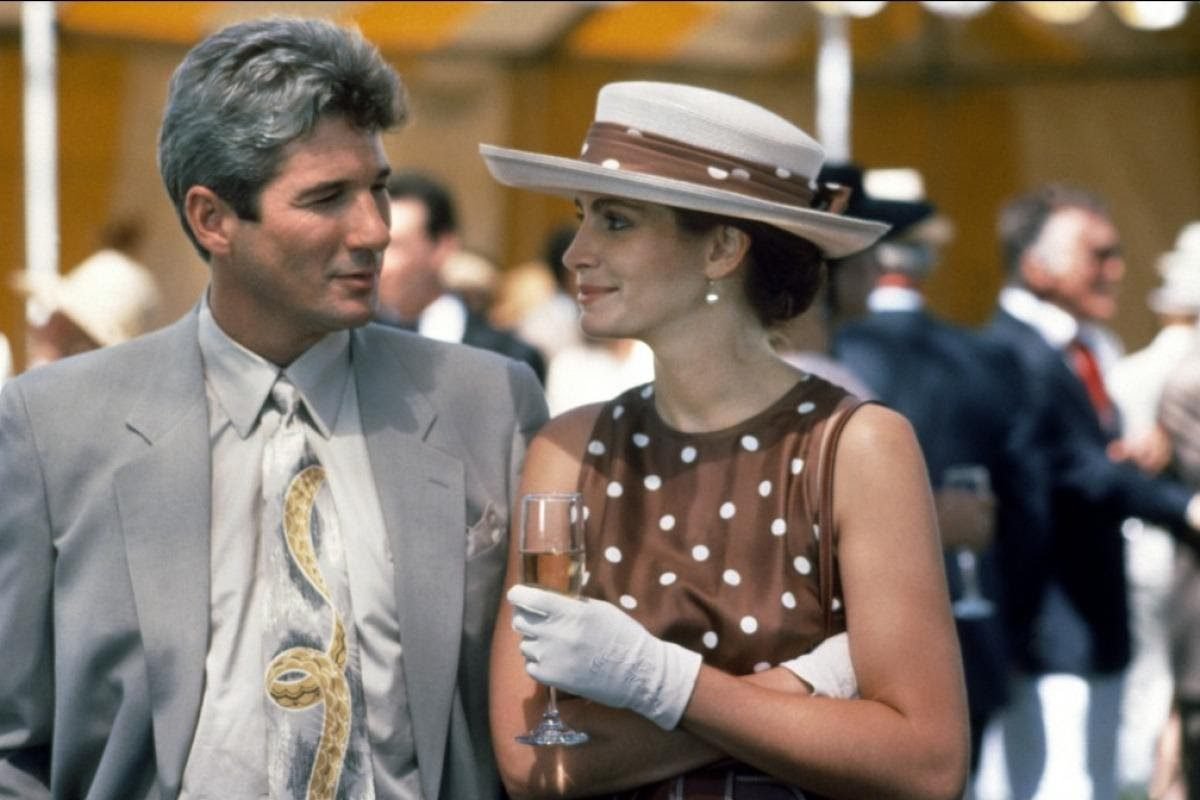 How it ends: Probably one of the most romantic scenes in cinematic history, the ending of Pretty Woman is loved by all. In the final scenes of the movie, we see Edward climbing up to Vivian’s apartment with flowers in his mouth, after the realization that he cannot live without her, and proposes to Vivian. However, the original plan wasn’t that.

Alternate ending: In the original plot that was written by J. F. Lawton, the ending was quite different and was quite dark. It involved the two of them not having a happy ending as Edward throws cash at Vivian after returning her to Hollywood Boulevard, and says: “You’ll regret not taking it, you’ll regret it as soon as I leave.”

And, the final clip shows Vivian and her friend blowing off all the cash in Disneyland. 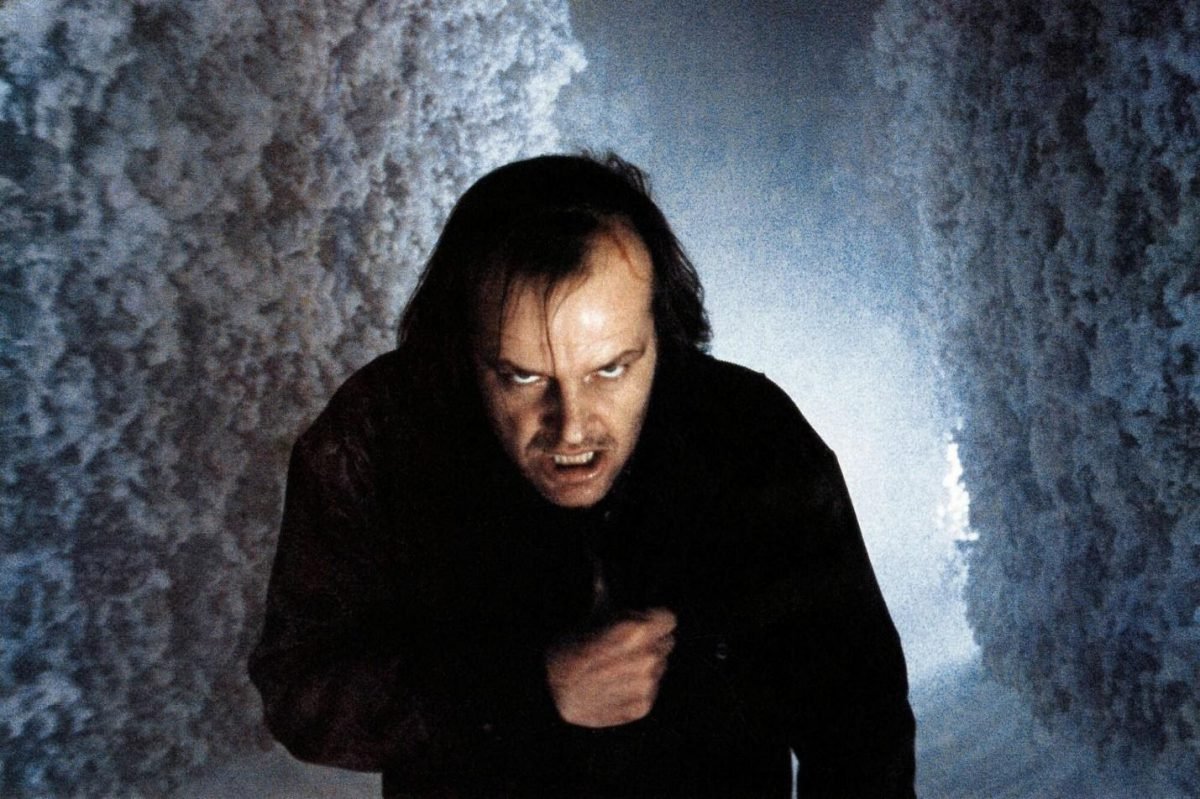 How it ends: This popular Stephen King book of the same name was made into a movie based on the adoption by Stanley Kubrick back in 1980, which went on to become one of the most iconic movies ever. In the movie’s ending – which is quite different from the book version – we see Jack (Jack Nicholson) killing off the cook Dick Hallorann, and after being chased through the maze, we see Danny (Danny Llyod) and Wendy (Shelley Duvall) escaping the place, and Jack dies of cold. Then, we see the final scene of the movie where Jack is enjoying an evening with guests in a ballroom of the hotel!

Alternate ending: Another ending Kubrick had in mind was one where Danny is killed by Jack while Wendy kills Jack in trying to protect herself, while it was Hallorann who was possessed by the infamous hotel. However, they later decided against using this ending. 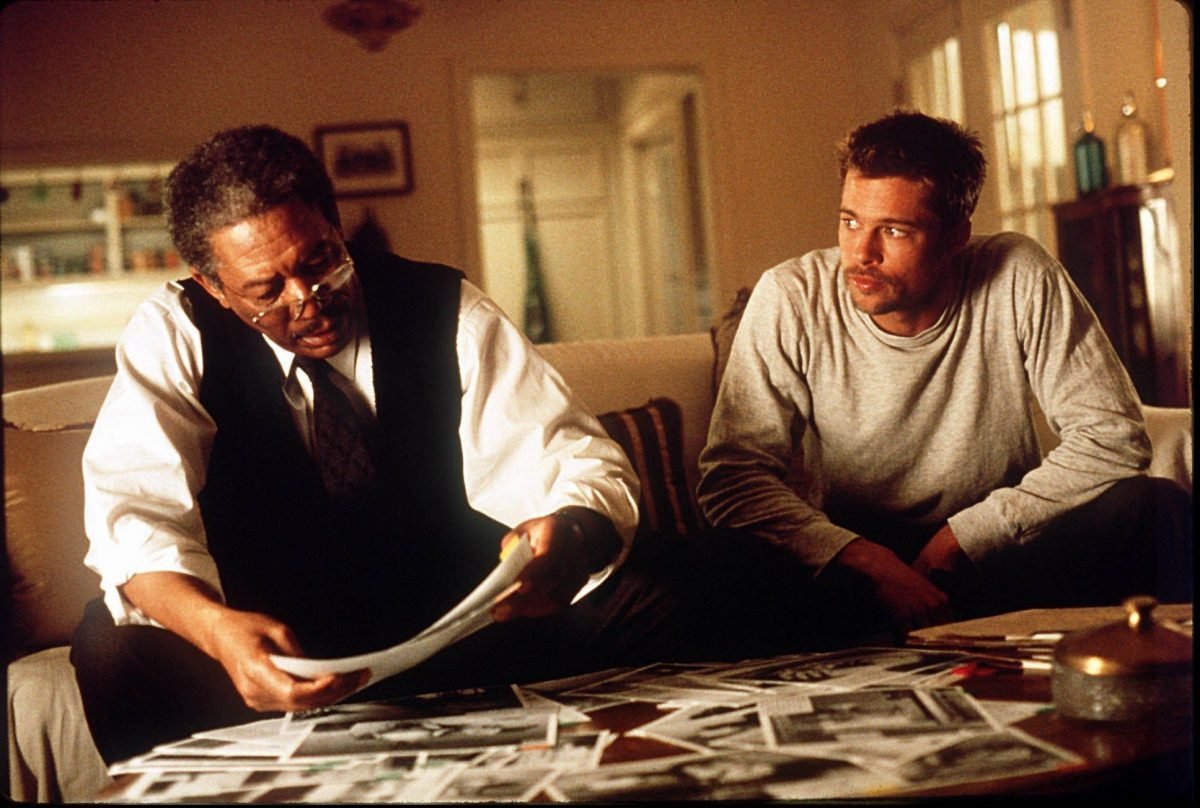 How it ends: This thriller has a lot going on from the very beginning. In the final scenes of the movie, we see Detective Mills (Brad Pitt) killing John Doe (Kevin Spacey) after he learnt that it was the latter who killed his wife (Gwyneth Paltrow).

Alternate ending: David Fincher, the director of the movie, revealed that there were multiple endings in his mind. One that he really liked and almost shot was one where Detective Somerset (Morgan Freeman) kills Doe instead of Detective Mills. However, he decided against this particular ending.