If there is one thing that cinephiles somewhat agree on, it is the thought of having an alternate ending scene to a popular movie we all love and adore. It completely changes everything about that movie.

Most films that have solid plots tend to lead to a place where you could have ten different outcomes, and each one of those would be amazing. But still, it doesn’t make it any easier for us to think about what potentially could have been. Take, for instance, the case of Pretty Woman where Vivian and Edward instead of getting a happy ending get a sad one (guess what, that nearly did happen). Or, the fact that Elle Wood’s fate was completely reversed in Legally Blonde. It was about to happen that way, whether you believe it or not.

Karen McCullah, the movie’s co-writer said that they planned an outcome planned as the ending of the movie where they didn’t plan on showing Elle’s graduation. However, they decided to change it at the eleventh hour. In an interview with Entertainment Weekly, she discussed how the earlier ending would have shown Elle winning her case, everyone coming to congratulate her – including Emmett kissing her – before the scene cuts to one year after where Vivian and Elle are seen distributing leaflets for the Blonde Legal Defense Fund.

It does seem like a pretty nice and cute ending, it isn’t the one we saw and loved, so it somehow feels wrong. It did inspire us, however, to check out which other popular flicks almost got a completely different ending than the one we saw in the theatres. Some of the most popular ones include movies like Titanic and Frozen. So, keep scrolling to find out the alternate ending of these 11 iconic movies. Let’s go! 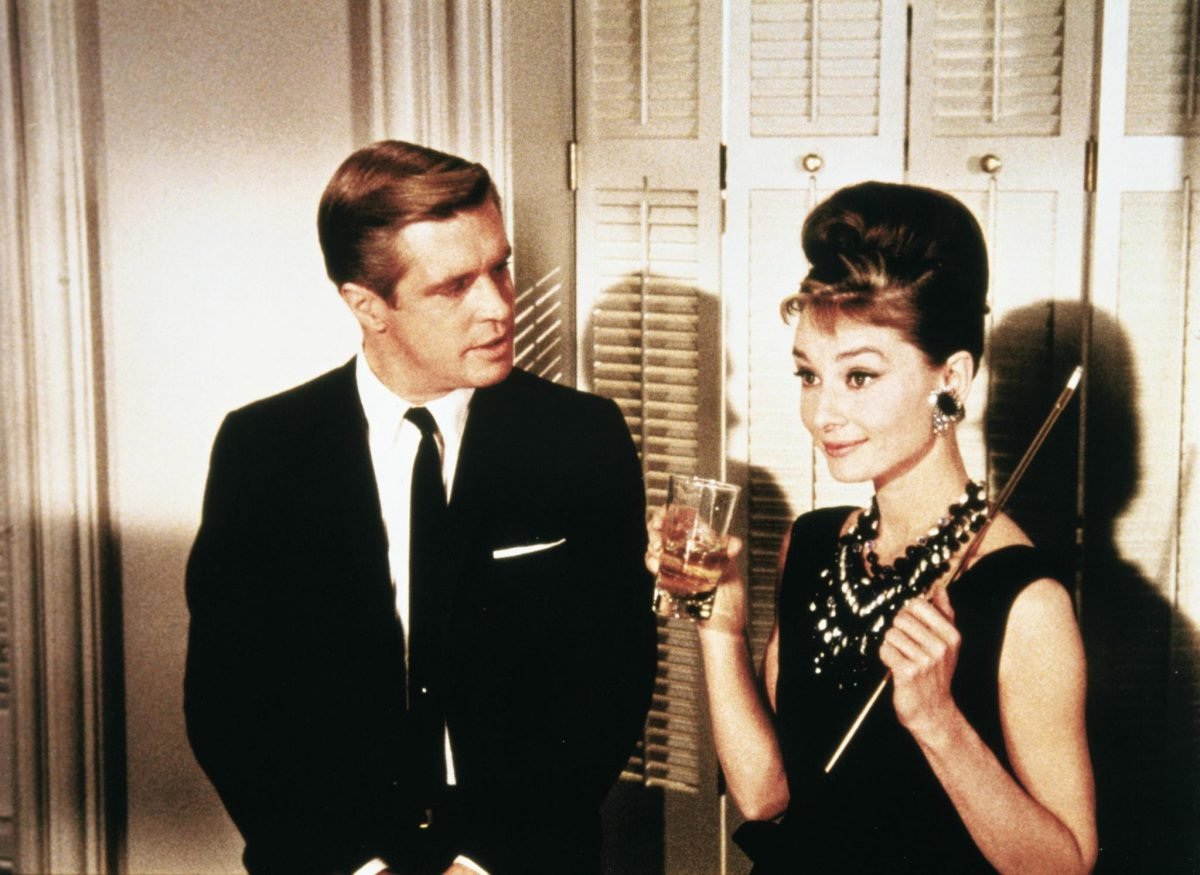 How it ends: We’ve seen time and again how movies adapted from literary works often don’t stick to the original story, and that is what happened in this movie as well. At the end of this movie, Paul and Holly kiss each other passionately after they find her cat. It is considered one of the most iconic romantic moments in the cinema ever.

Alternate ending: In Truman Capote’s book, Holly is stuck in a weird place while searching for her cat, while Paul is unable to find her. 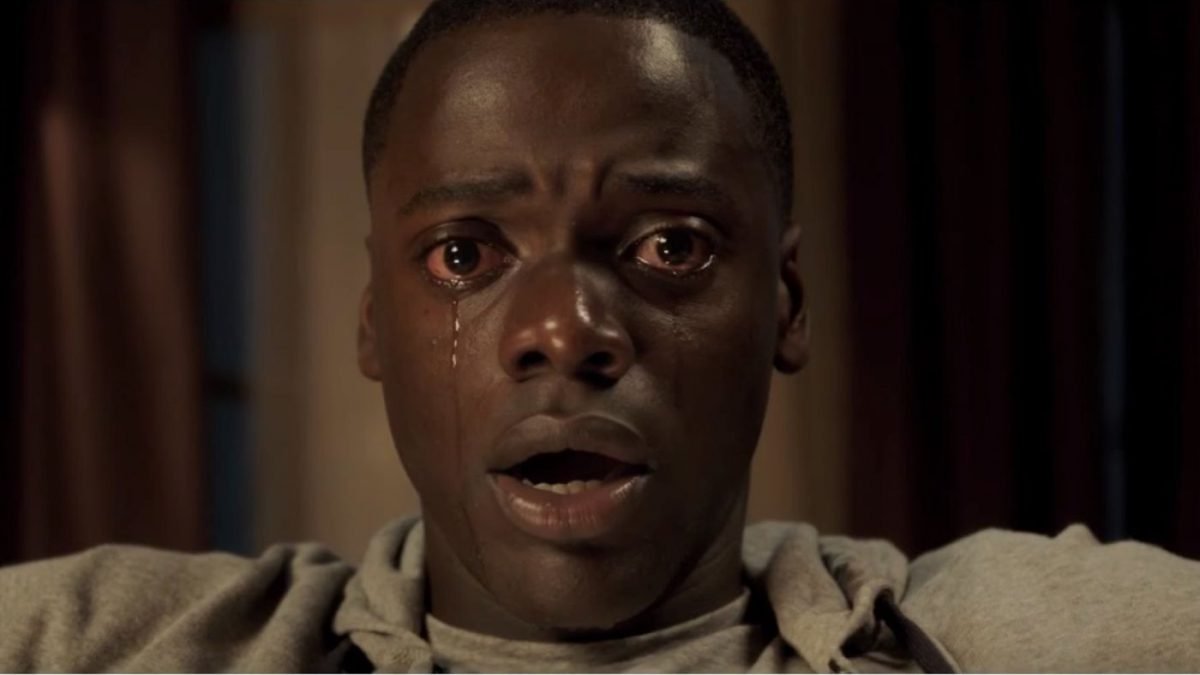 How it ends: As you would imagine with a lot of writers, the writer of this movie Jordan Peele had more than one ending for this horror hit, Get Out. After deliberating on the issue, the writer decided to go with the happiest ending possible, where Chris, the protagonist of the movie is finally rescued by Rod, his friend after the former escapes from his girlfriend Rose’s racist and dangerous family.

Alternate ending: Another ending that Jordan Peele really liked was quite depressing and dark, where police finally show up as Chris strangles Rose. He is taken into custody and the court gives him a prison sentence, where he is visited by Rod. 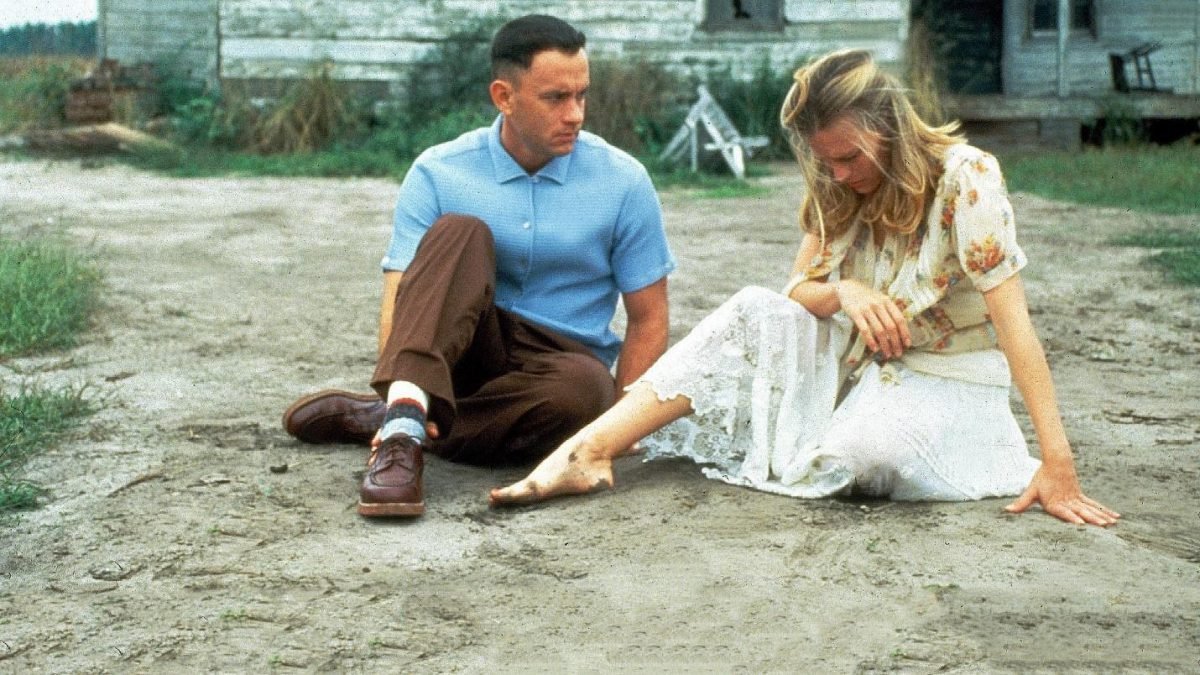 How it ends: Considered one of the best movies of all time, Forrest Gump holds a sweet place in every movie lover’s heart who has seen this film. However, the ending isn’t quite the happy one we would have liked, as we see Jenny dying, which leaves Forrest raising their son all by himself.

Alternate ending: Based on a book by Winston Groom, Forrest Gump (the book) has quite a different ending than the ending we saw in the film. In the book, Jenny lives – she and Forrest do have a kid, but the tragic part is that she goes on to marry another person instead.