Humans have used tattoos on their bodies since time immemorial. It is a symbol of expression and can signify love, pain, or other feelings and experiences one has. However, fame and money can often get to one’s head, and that’s where things start to go wrong. Take these celebrities for instance.

What could have been a wonderful symbol of expression or even an inspiration, turned out to be a horrible piece of body art no one would want to copy. And unfortunately for them, these pictures are all over the internet, so even if they get a laser removal (which hurts like hell, by the way!), they cannot run away from the bizarre tattoos they got hitched on their bodies.

Without further ado, let’s check the 20 most horrible celebrity tattoos you will ever see. 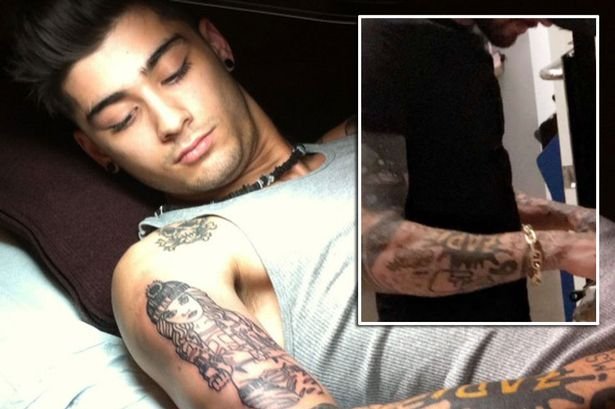 One of the many on this list who didn’t quite learn the lesson that tattoos and love don’t always go together is our favorite Zayn Malik. He was in love with Perrie Edwards, his then-fiancé, and got a giant arm tattoo of her. After that dramatic split they had, Zayn was left with her memory in the form of that tattoo. Thankfully, he did get a nice cover-up done from scratch from the Tattoo Fixers team! 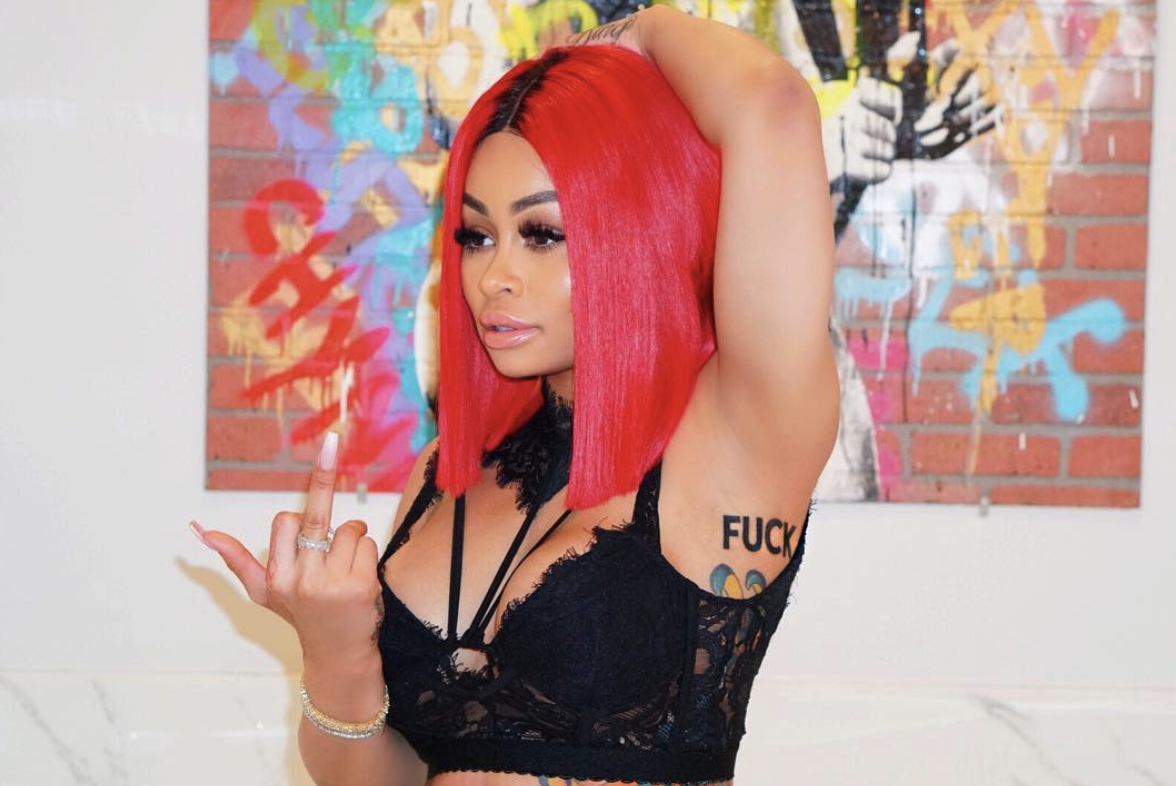 Blac Chyna is famous for her verbal diarrhea, and this time she took it to the next level when she got herself a tattoo on her armpit that said “Fuck”. We think that it was meant as a message for her former partner Robert Kardashian, or probably to all the Kardashian family – who knows! 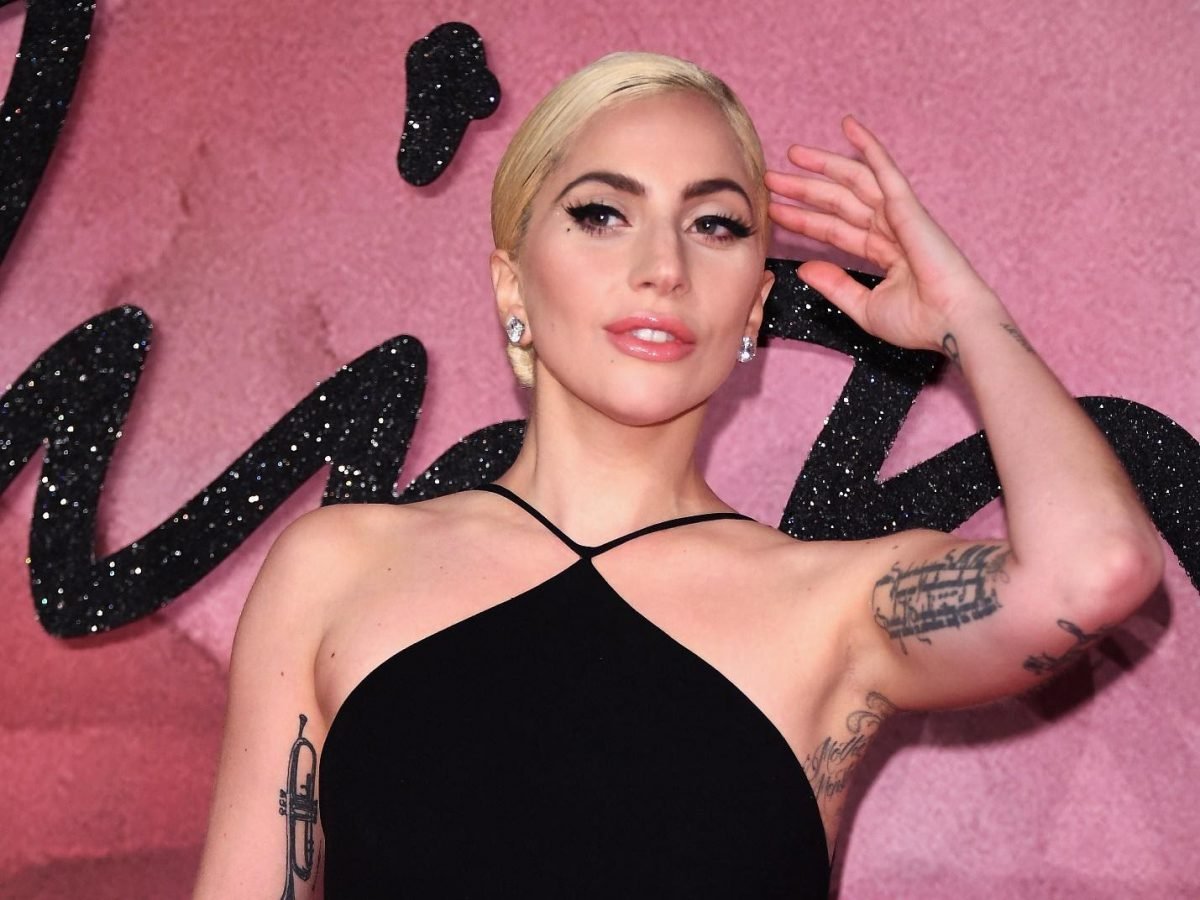 Lady Gaga has quite often found herself surrounded by controversies of all kinds. She has all kinds of weird tattoos, but the one that really stands out is a note written in the German language that is tattooed on her bicep. The text is a passage that has been lifted from one of her poems and literally translates to something like ‘Confess to yourself in the deepest hour of the night whether you would have to die if you were forbidden to write. Dig deep into your heart, where the answer spreads its roots in your being, and ask yourself solemnly, Must I write?’. Lady Gaga does confirm that she got this tattoo, so that she always has a reminder never to ignore her talent.

We agree that the message is great, but don’t you think it is rather a messy ink?