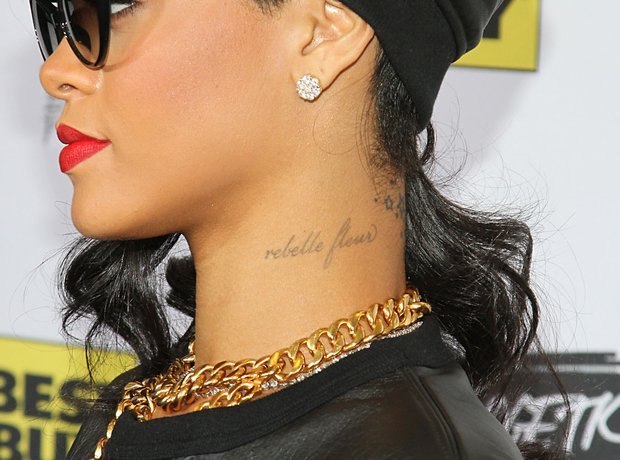 The pop star has some incredible tattoos, such as the tattoo of the Egyptian goddess Isis just below her breasts that is dedicated to her grandmother. However, we are here to talk about the one that doesn’t really make it to the list of great tattoos. Rihanna was the victim of bad translation when she got herself a neck tattoo in French that was supposed to read ‘fleur rebelle’ (rebellious flower) but was inked ‘rebelle fleur’, which means “rebel flower”. 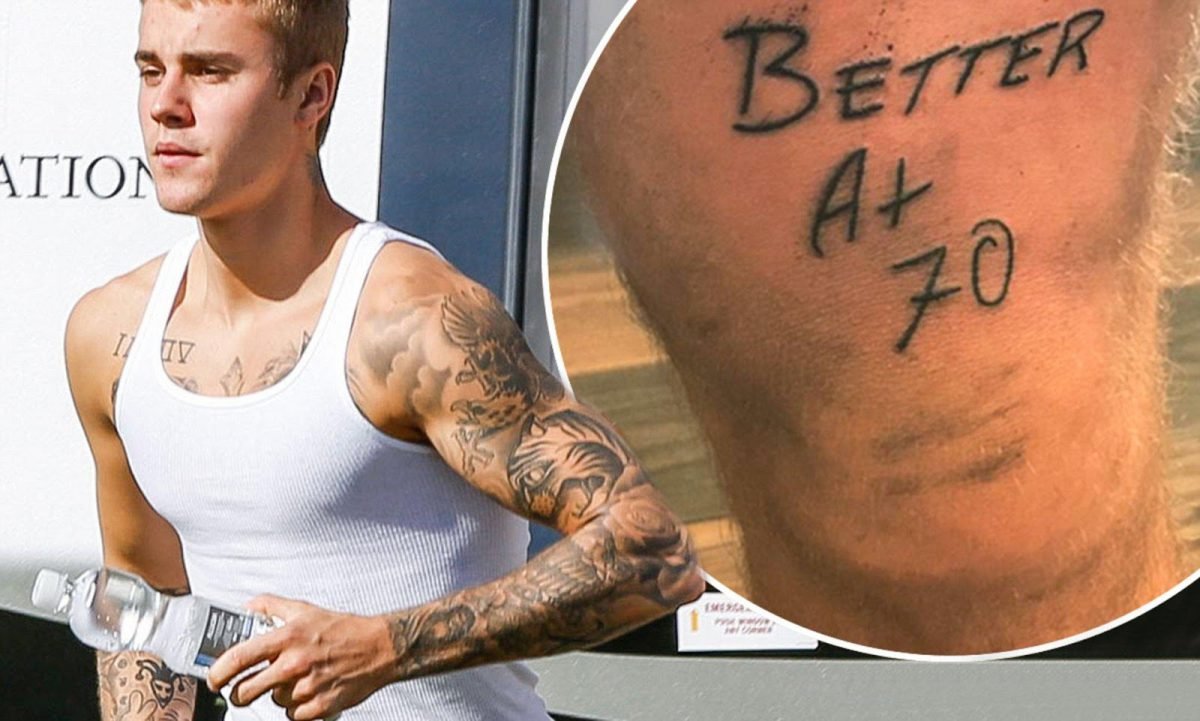 Justin Bieber has so many years ahead of him and he decided to get himself a tattoo that best expresses the same with the message ‘Better At 70’ inked on his thigh. And while it does seem a bit odd given how old (or rather young!) he is, the meaning behind the tattoo is that he wants to achieve the very best version that he can be, by the time he is 70. 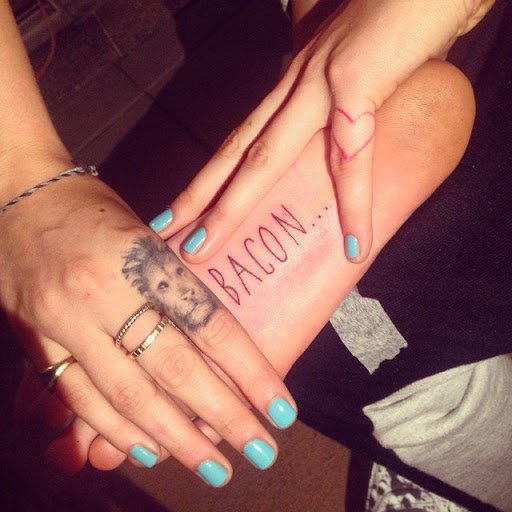 Bacon is probably the finest cured meat out there – irrespective of how you cook bacon, it is always yummy. This is probably the main reason why we all love bacon – but Cara took it to the very next level. She got a tattoo inked on her foot that says ‘BACON’!