13 Hollywood Celebrities Who Lied About Their Age

Even though there is a lot of our personal information floating around the Internet these days, there are still things that we don’t like being brought up. One of the touchiest ones is our age. People over the years have lied about their age in various ways and for various reasons. Perhaps it was to land a particular job or to seem younger. In other cases it may just be apprehension towards admitting we’ve hit a certain age milestone (like the big 3-0).

But outside of society as a whole, we see these lies to be more common in the entertainment industry – particularly in women. Male celebrities aren’t immune to this of course, but for a celebrity, they need to maintain a certain image and age can put a wrinkle in that – pun intended.

With this in mind, here is a list of some of the celebrities who’ve lied about their age (and admitted to it) at some point. 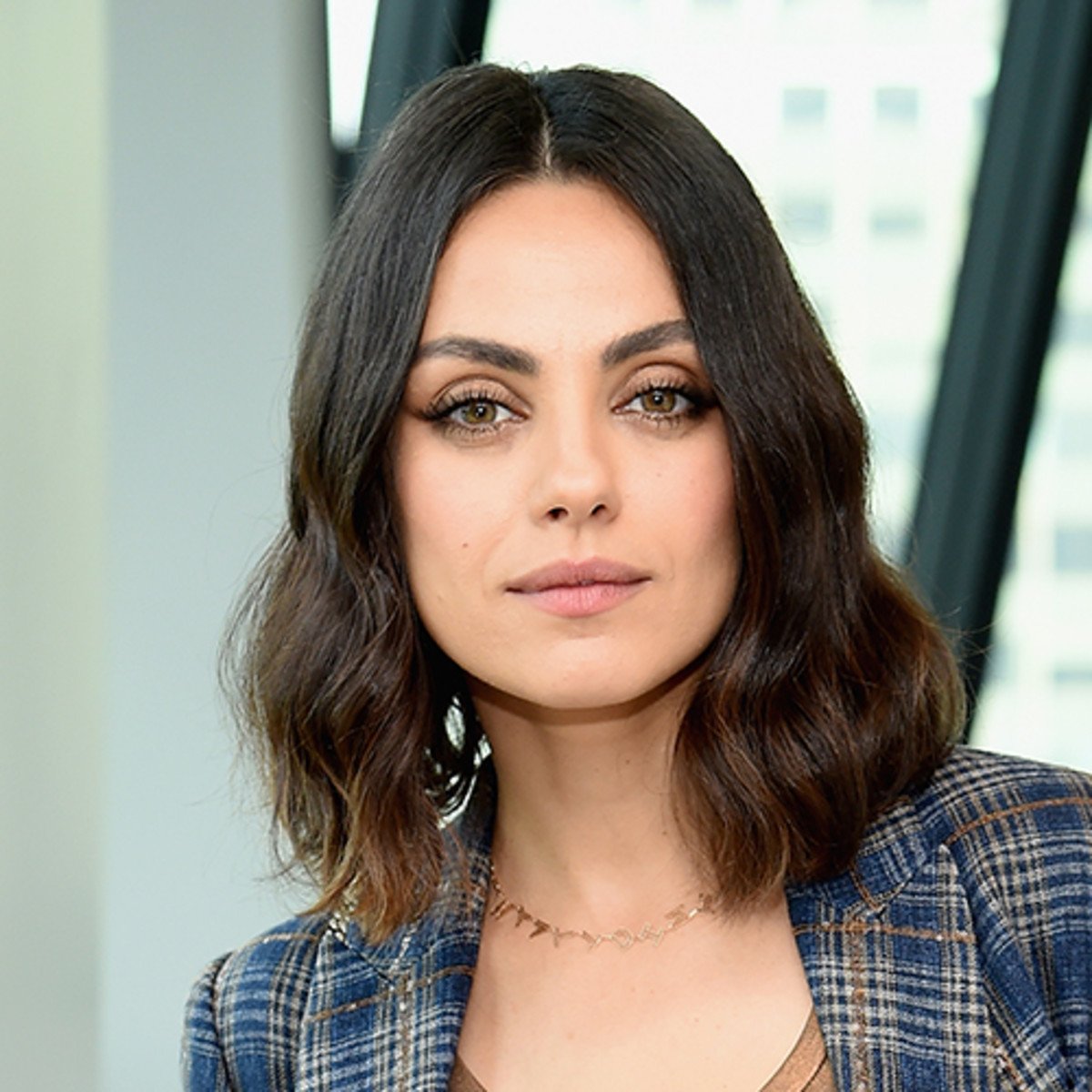 When the 37-year-old actress first auditioned for That ‘70s Show, she was only 14. This placed Mila Kunis in quite the predicament as she wasn’t quite old enough to play the role of Jackie Burkhart, the role that propelled her to where she is now.

As a result, she lied about her age.

In a 2012 appearance on The Tonight Show with Jay Leno, she admitted to the host that she told them “I was gonna be 18.” Technically it’s not a lie as she would eventually be 18. Just not at that moment.

It was quite the blessing though that she lied as that not only brought her that gig and fame, but also meeting up with her future husband Ashton Kutcher on that set. 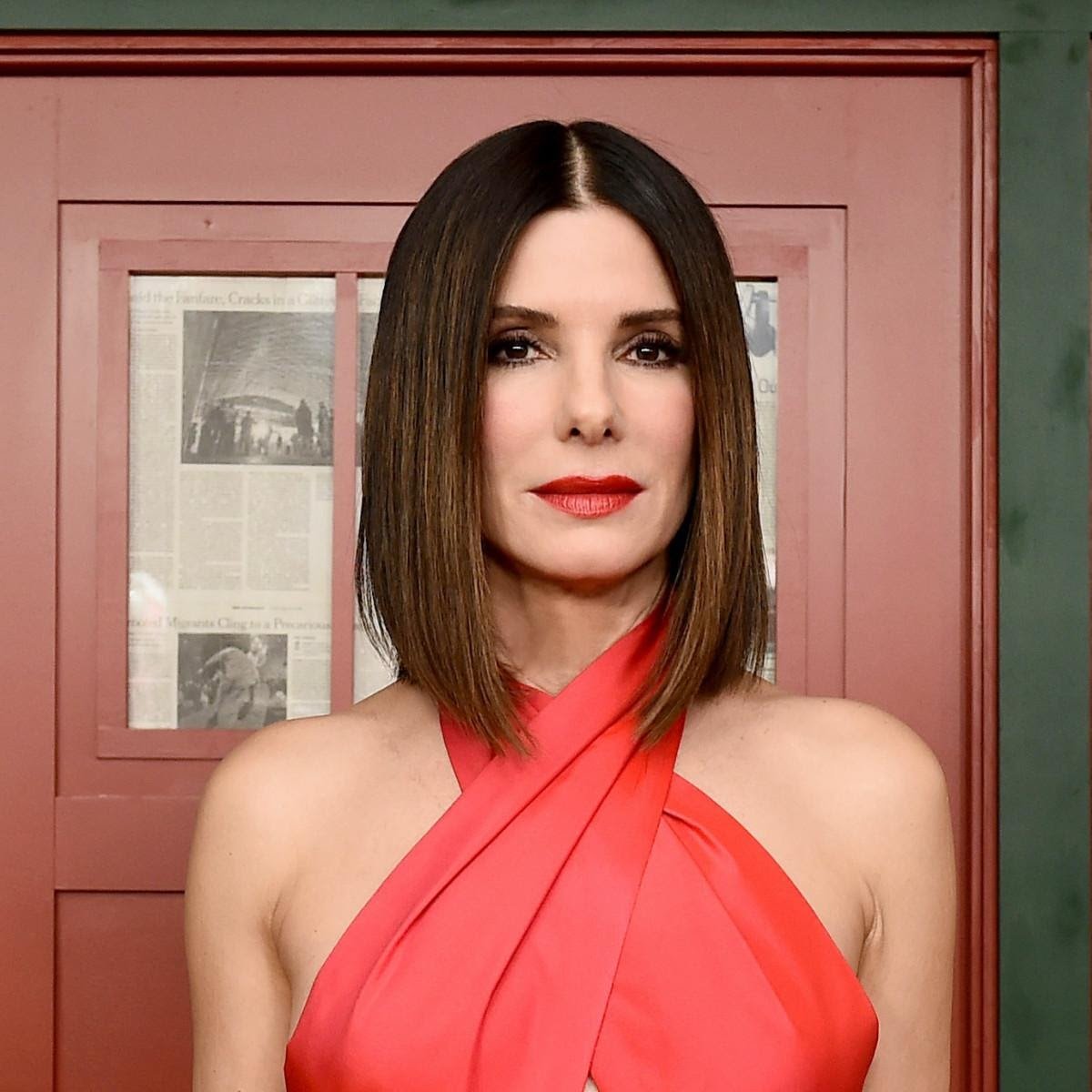 Another prominent female actress who lied was Sandra Bullock. At the time of this being published she’s 56 years old. By this time she’s accepted her age, however there were ample of times where she lied about it in order to keep her career afloat.

She’s admitted to this on the show Detour via E! News claiming that she never meant to be dishonest about it. However, keeping her age as ambiguous as possible proved to be useful.

After all, in that interview she admitted the one time she told the truth about her age, it worked against her. So it made sense to lie about it and keep people guessing. 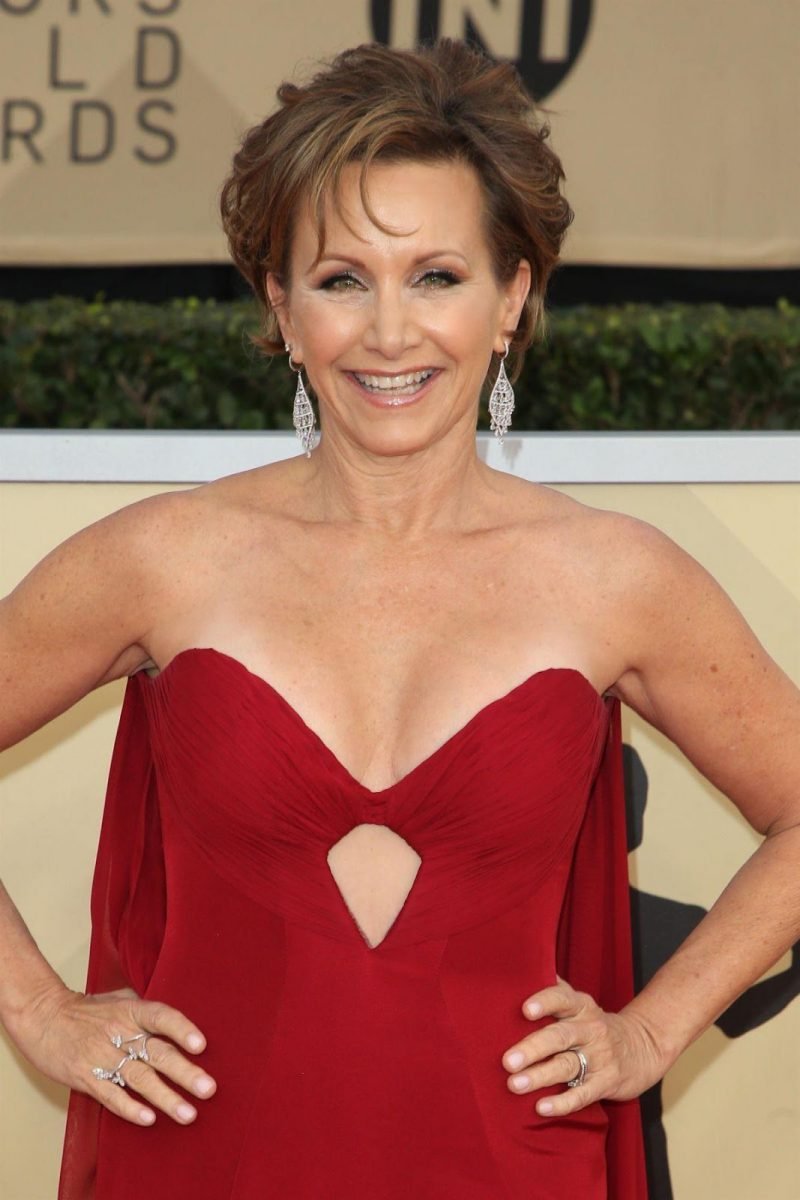 In a 2019 interview with People, the Beverly Hills star admitted that to get that role of Andrea Zuckerman – who in the show was meant to be played as a 16 year old – she had to lie about her age.

At the time of her audition for that role she was 29, but told the producers she was 21. The reason for that was simple. When she landed that role, a lawyer told her that when she signs the contract, she’s free to state a different age so long as it’s 21 or over.

She’s 60-years-old now, but at the time she was lucky that her lie became public information after the show aired and character was established enough. She continued her role with no risk of being fired.