These 17 Celebrities Were Outcast From Hollywood’s Huge Flicks

Bagging a project that has the potential to lead to something big is a dream come true for any actor. However, it comes crashing down when they are later replaced with a contemporary. The kind of lives celebrities lead is far from the idea we have in our minds. They too feel work pressure and job insecurity just like the rest of us. A single performance can significantly make or break their career. This pushes them to put in their all and bring to the audience their best work.

However, in spite of all the hard work, it often happens that it doesn’t work out in a project and they are made to leave. It could be either due to their failure to play their part well or animosity with someone from the cast or crew. Mentioned below are 17 celebrities who lost out on a movie that could probably have been their most known.

Kevin Spacey from All the Money in the World 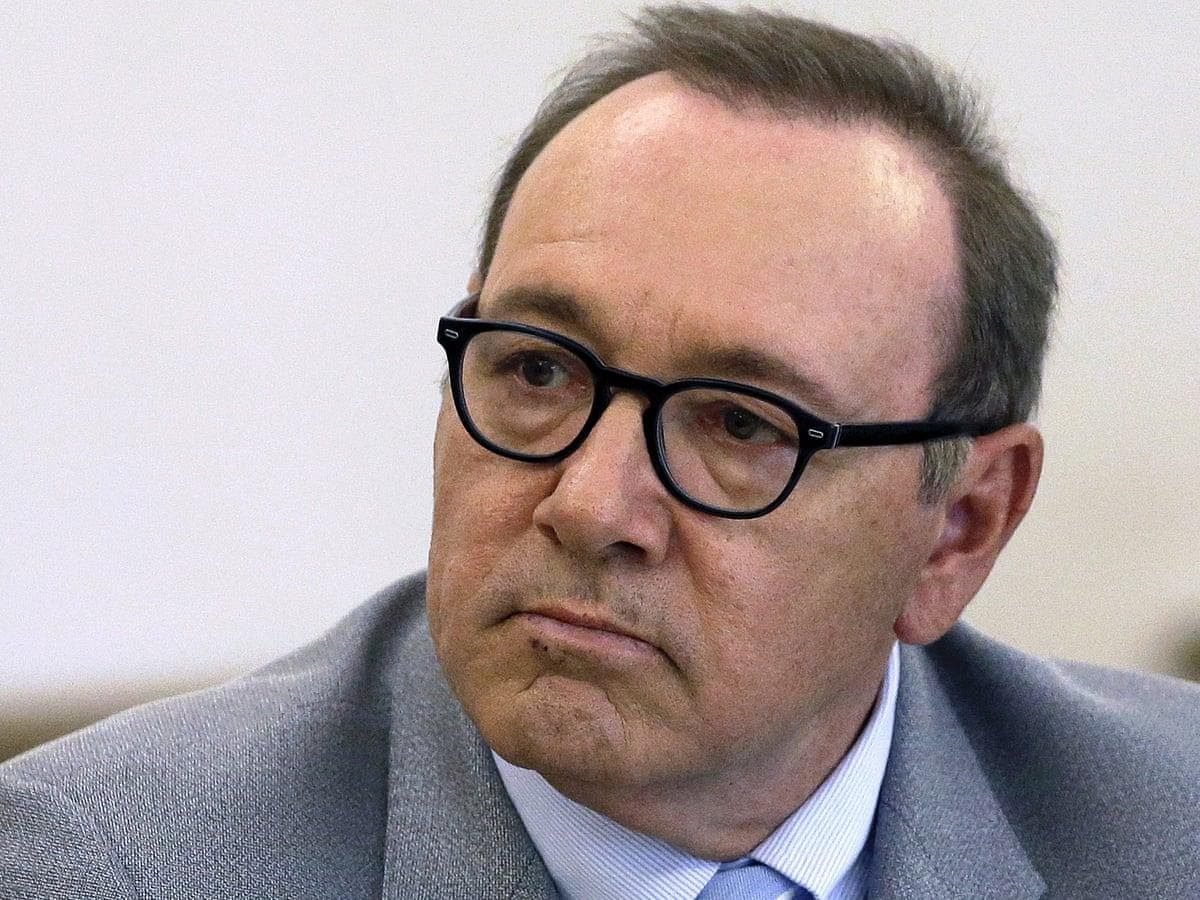 Kevin’s firing from All the Money in the World was amongst the most controversial ones in Hollywood. The entire movie had been when Ridley Scott, the director, made this decision.

Following allegations of sexual misconduct as per BuzzFeed News, the noted filmmaker didn’t think twice before offering to reshoot the scenes with actor Christopher Plummer. Ridley shared with The Guardian that he didn’t dwell too much over it and knew what he needed to do. The role won Christopher a nomination at the Academy Awards.

Stuart Townsend from The Lord of the Rings 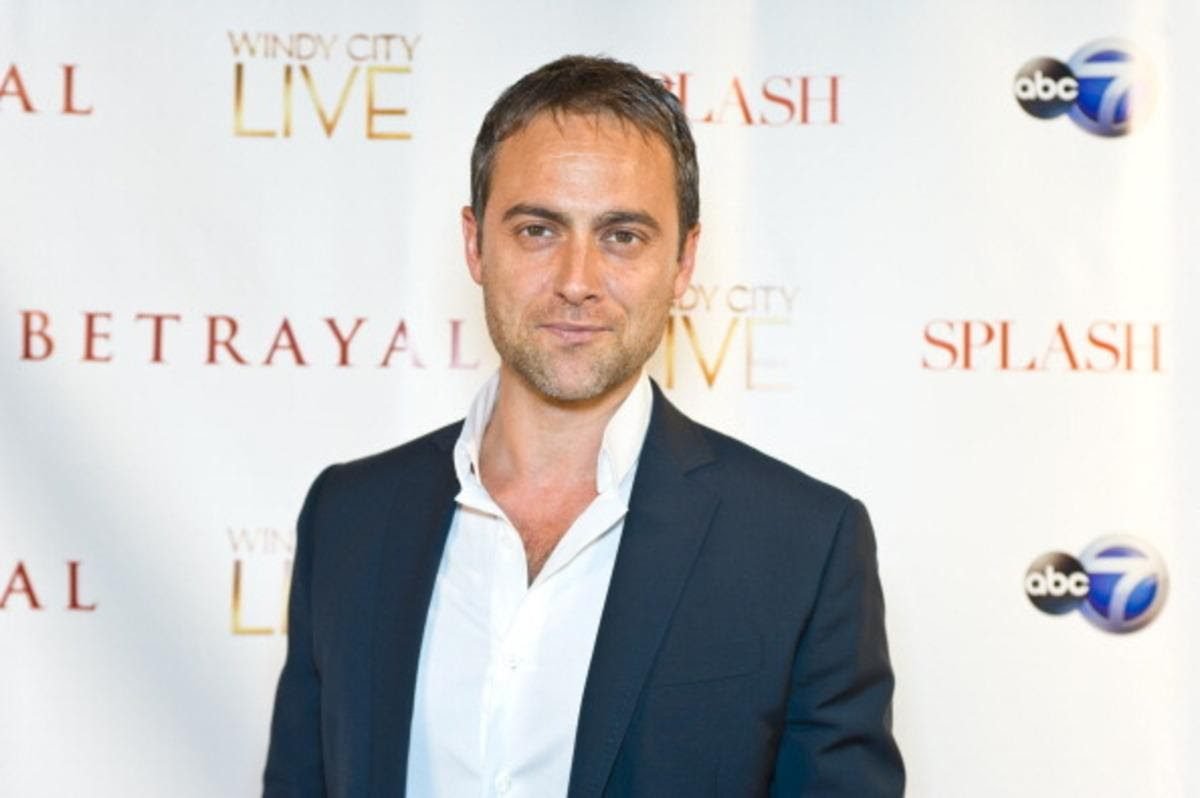 It came as a shock to Stuart when he learned he wasn’t going to be a part of the movie adaptation of J.R.R Tolkien’s bestselling novel, The Lord of the Rings. He had been practicing his role as Aragorn for over two months when they outcast him right prior to the commencement of the shoot and chose Viggo Mortensen to step in his shoes. The Irish actor revealed to Entertainment Weekly that he also didn’t receive his paycheck for breach of contract. The breach was that he hadn’t worked long enough on the project. Townsend went on to add that he was somewhat relieved by the contract’s abrupt ending, as it was getting pretty rough working with them. The reason behind his replacement was that the makers changed their minds and thought someone older would be a better fit. 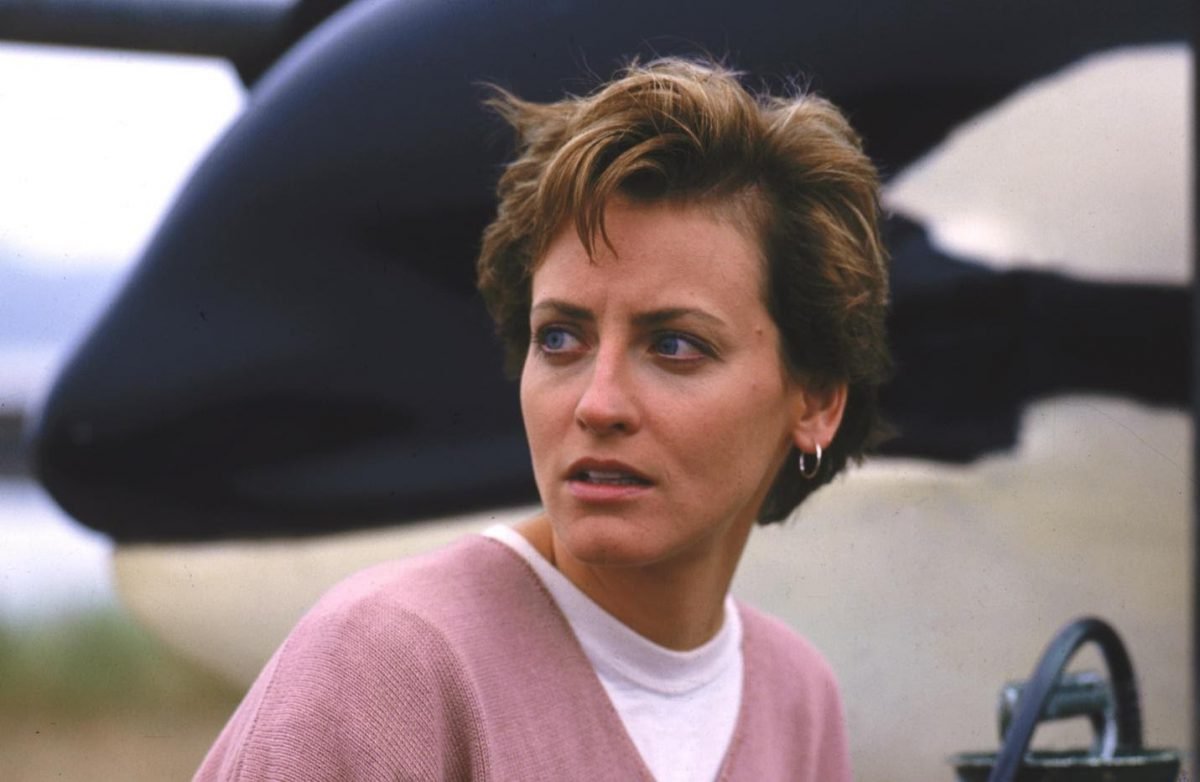 Demolition Man’s producer, Joel Silver was quite adamant about having Sandra Bullock play the part of Lieutenant L Huxley. Although they did cast Lori due to Sandra’s unavailability, they later ended up expelling her citing “creative differences.” We got to know more about this from Nigel Hawthrone, her co-star’s memoir. Petty was only on standby after doing the costume fitting and also the make-up tests, but was told to leave as soon as Bullock agreed. 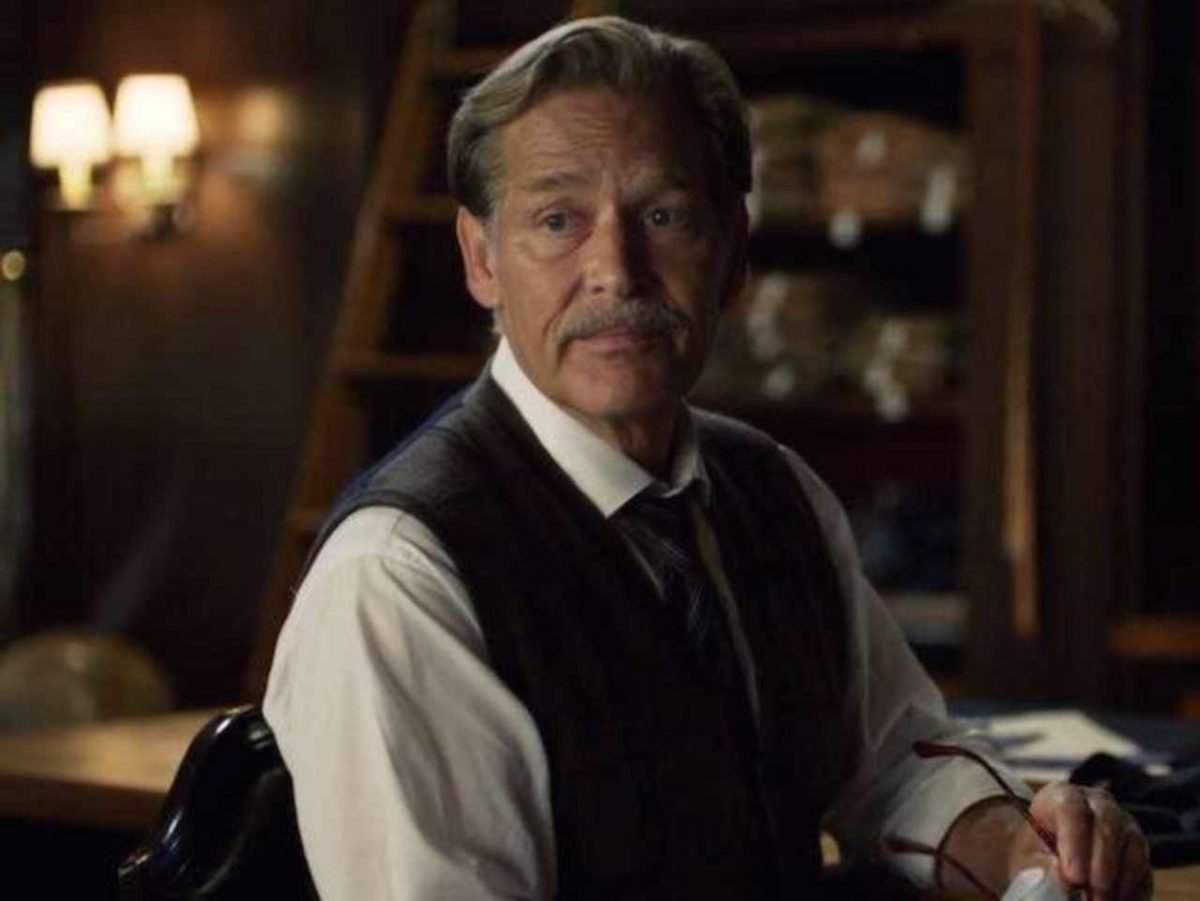 James Remar is also one of the unlucky stars who got outcast when they least expected it. He had bagged the part of Corporal Hicks in the action flick Aliens. However, things weren’t in his favor and he lost the part to Michael Biehn after shooting for a couple of weeks. As James revealed to Sidebar, a popular podcast, his life had been going smoothly until his drug problem messed it all up. The makers made up their minds to not continue the movie with him following his arrest for possessing drugs.

Richard Gere from The Lords of Flatbush 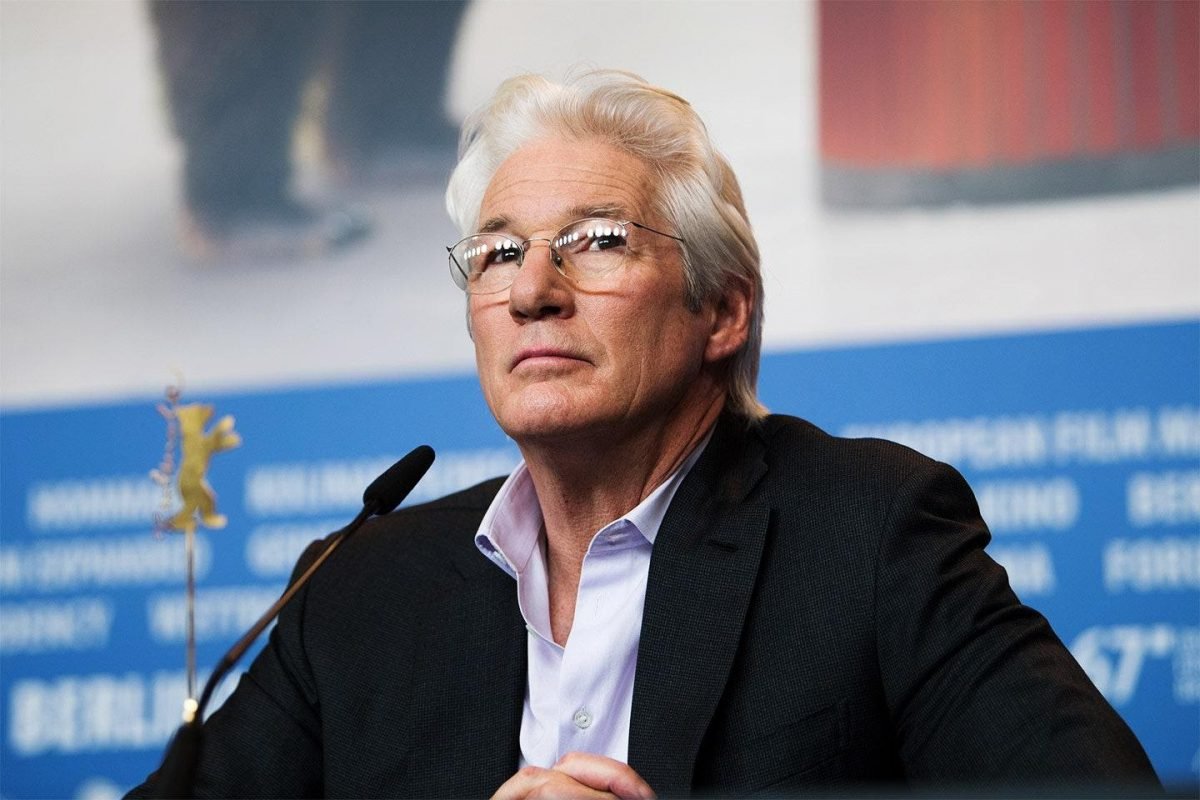 What a treat it would have been to watch Sylvester Stallone and Richard Gere on the same screen! In an interview with Ain’t it Cool News, Sylvester revealed what really led to Richard’s firing from The Lords of Flatbush. When the two veterans got into an altercation, which further led to a physical fight, they decided they couldn’t be in the same project. The directors had no option, but to keep one and lose the other. Richard is pissed about the incident with Sylvester to date, he added.