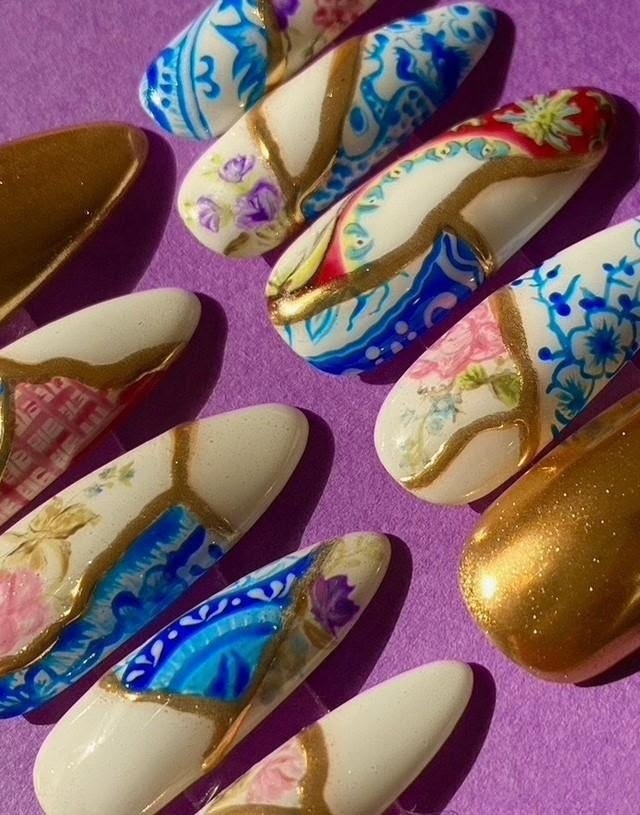 Parkinson says that she takes inspiration from the way the world always keeps on moving and tries to incorporate it into her art by showing stillness and movement in the same piece of art. She further adds that since people are able to see her artwork through their screens, it further adds a layer to her creations where they see nails moving in a video.

When asked why she loves these miniature designs, she revealed that she as a kid was always fascinated by miniature items and always tried to recreate them for her toy set. She found inspiration in her mother, who happened to be a toy designer, and that led to Parkinson developing her creative side even as a kid. So, she has been doing miniature art ever since she was a kid, it is just that now she has finally started creating it on nails! 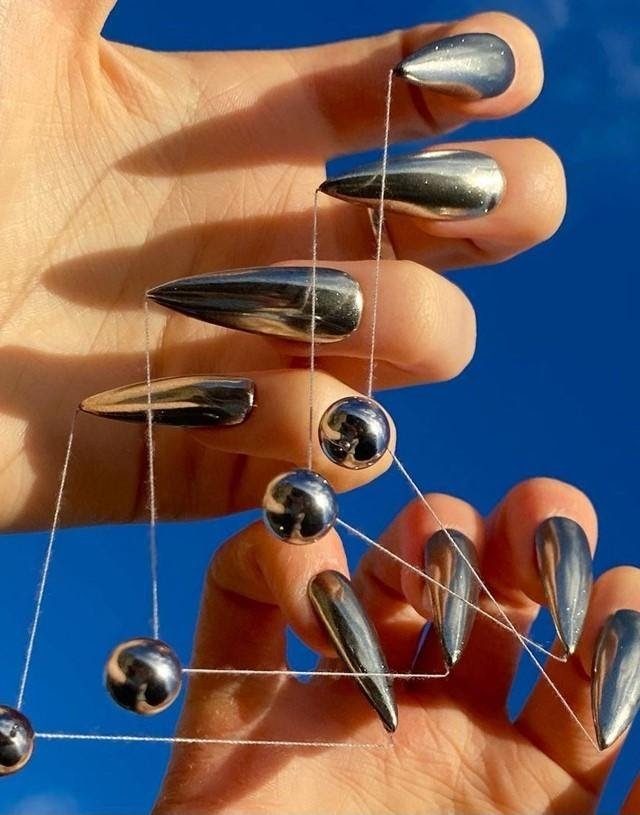 Parkinson admits that everything around her inspires her artwork. She also says that being in a big city always made her admire all the infrastructure around her and that has made its way onto nail art too. She likes to recreate all the vastness on her finger tips, and it gives her immense joy.

She also adds that her grandmother was also a big inspiration as she was the one who supported and encouraged her to do her own thing. She not only took her to various art exhibitions, but also helped her in whatever way she could.

When quizzed about what her favorite images are, she was quick to point out that fairy liquid nail art was the one that got her exploring nail art more and more, so that is the top one for her. Since most people in the UK do have that in their kitchen, it was an instant connection she made with the audience, and that really makes her joyous. She also admires her crane nail as London is a city that has tons of cranes building something all the time. She points out that people are able to relate to her work on a personal level, and that’s why her nail art has gained so much recognition.

Parkinson says that the biggest career highlight for her would be the ability to meet people and network with like-minded artists because of her nail art. She admits that the nail art community really supported her and welcomed her.

When Parkinson was asked about her current project, she revealed that she was working on something that is close to her heart and has taken about two months to be planned out.