Real Life VS Films: Real People and Celebs Who Played Them On-Screen

For a variety of reasons, movies based on real-life stories somehow are the difficult ones to make even though there is a ton of material out there. For one, you have to cast the actor who fits the role perfectly and hire only such actors who are ready for all the backlash from family members who claim it makes them look bad. You also have to take into account all the alternate versions of the events as told by other people. But what is that one thing that makes making biopics so difficult? It is finding the right actor to play the lead character. While some films get it right by hiring doppelgangers to play the role, others are like “they do not have to look like the real person!”

Most of the time, it is the portrayal in the movie that allows people to visualize how that person might have looked in real life. Think about Zac Efron playing that notorious serial killer Ted Bundy. We’ve compiled a list of 40 such real people who were played on-screen by some very popular actors. You decide whether they really look alike. 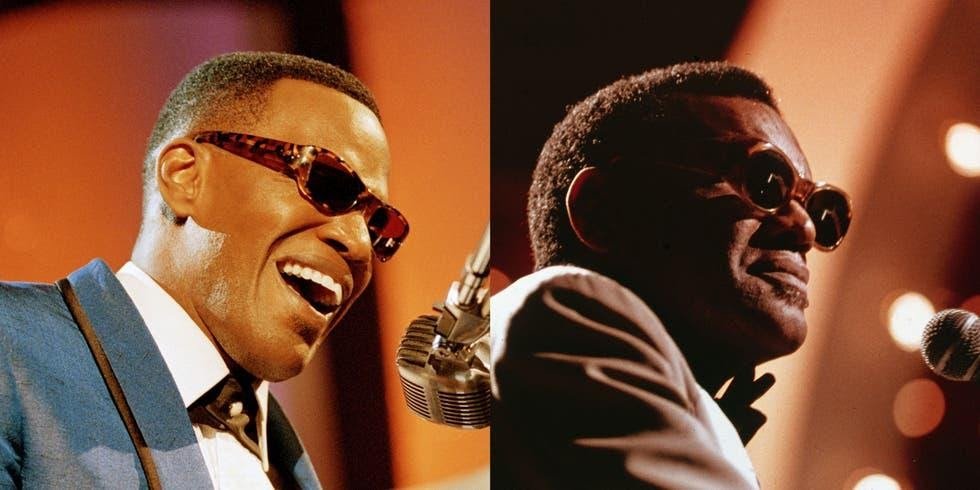 Jamie Foxx is a versatile actor and he got to play the legendary musician Ray Charles in the popular 2004 flick Ray. Foxx went on to claim the Best Actor at the Oscars for his spectacular performance. 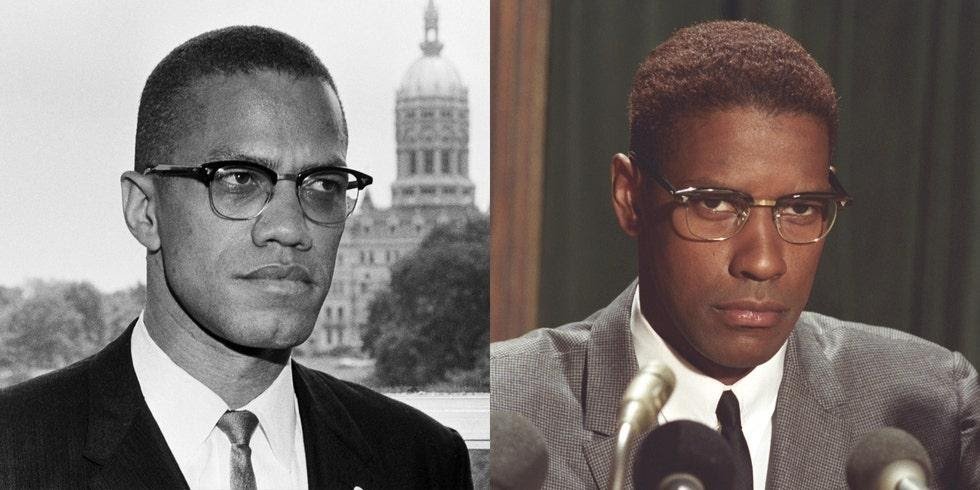 It was 1992 when Denzel Washington decided to wear brow line glasses as he played the role of a popular political activist Malcolm X in the movie The Autobiography of Malcolm X. 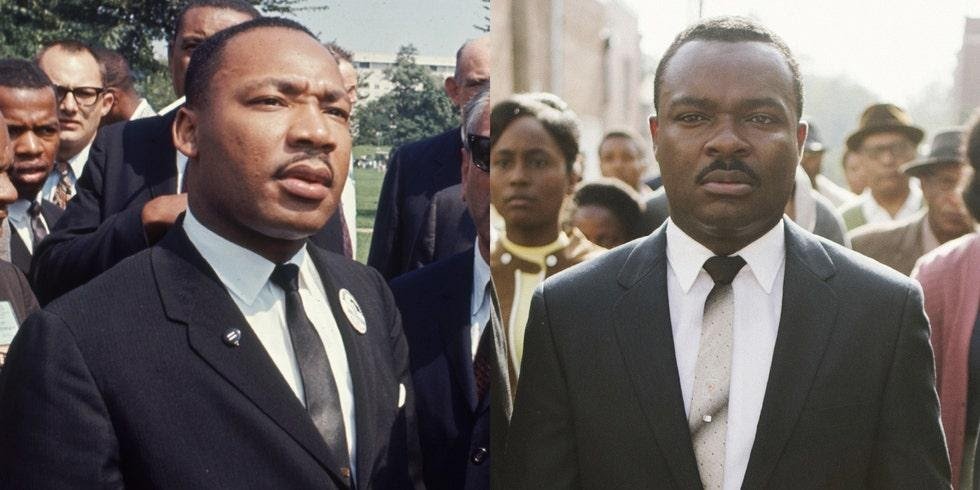 The 2014 movie Selma showcased Martin Luther King Jr.’s march from Selma to Montgomery and the title character was played by Oyelowo. 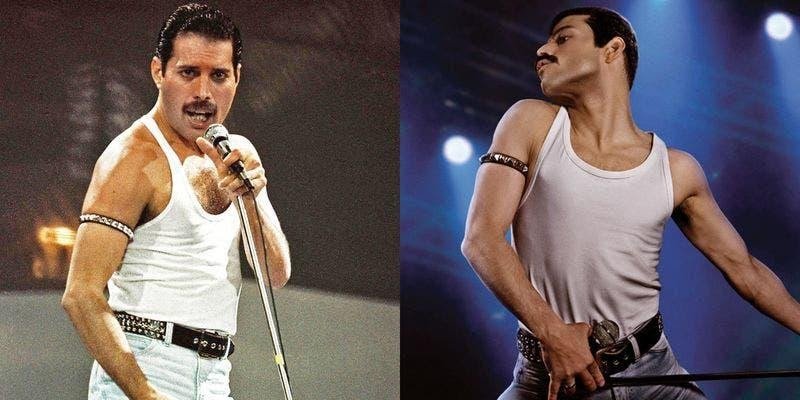 Rami Malek was chosen to play the legendary Freddie Mercury, who was part of the British rock band Queen in the movie Bohemian Rhapsody, who went on to win the Oscars for his amazing performance. 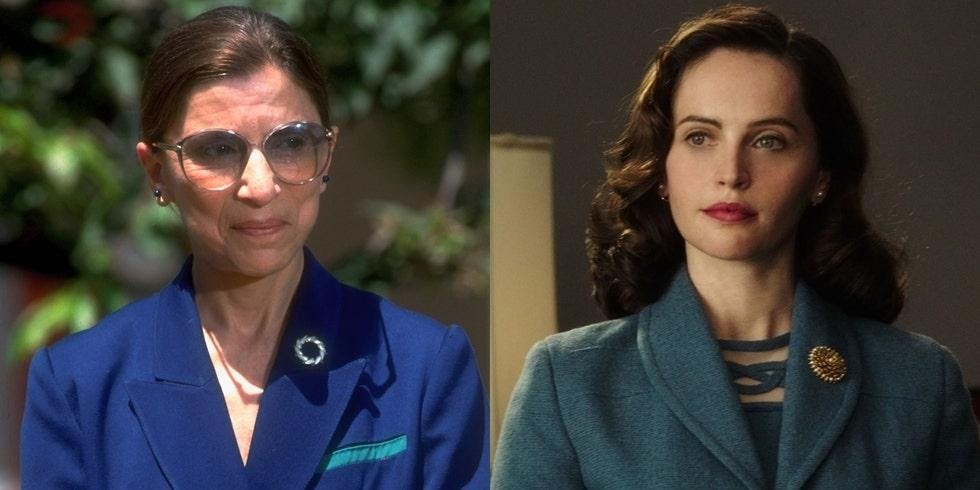 On the Basis of Sex was a great movie that showed how Justice Ruth Bader Ginsburg’s precedent would go on and help women against laws that discriminated against them. Felicity Jones, the popular British actress was roped in to play the role of Justice Ginsburg, who also went by Notorious RBG.