Real Life VS Films: Real People and Celebs Who Played Them On-Screen (2 of 8) 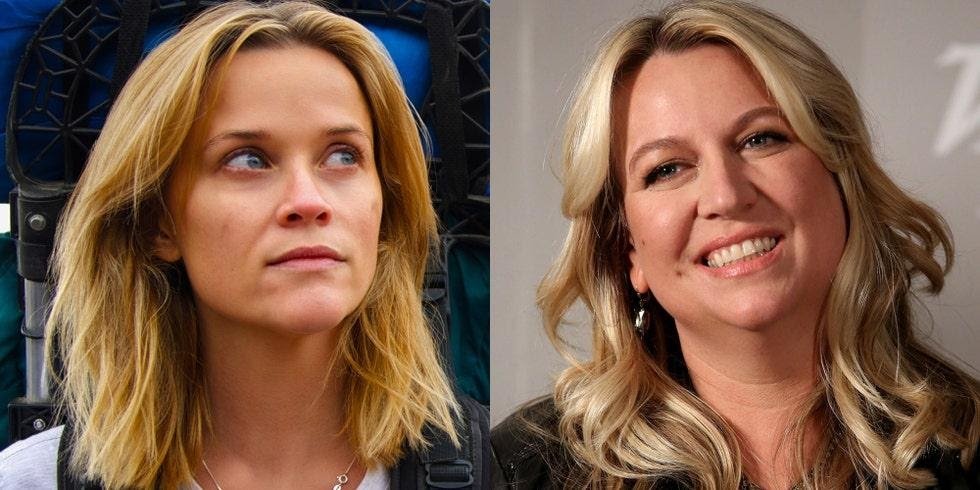 Witherspoon got a chance to play the popular author Cheryl Strayed in the 2014 flick Wild. The movie revolves around the author’s journey of finding and rediscovering herself on a hiking trail. 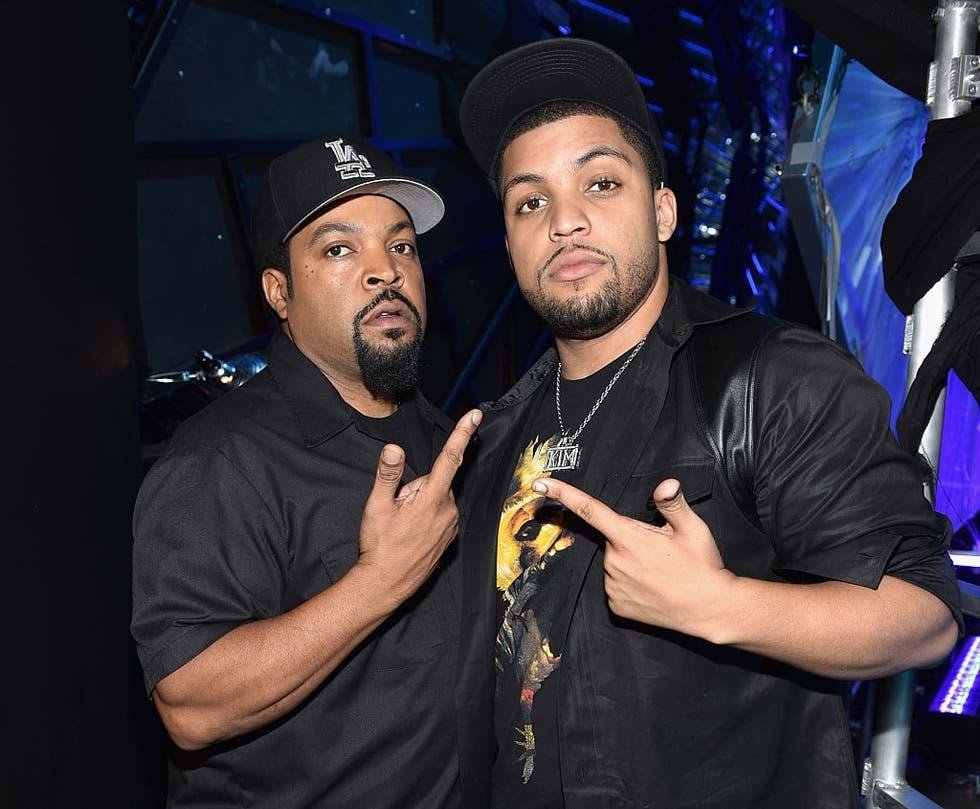 When Ice Cube decided to produce Straight Outta Compton which tells their journey and how they rose to fame, the actor did not have to audition a ton of people as he already had a mirror image – his son O’Shea! 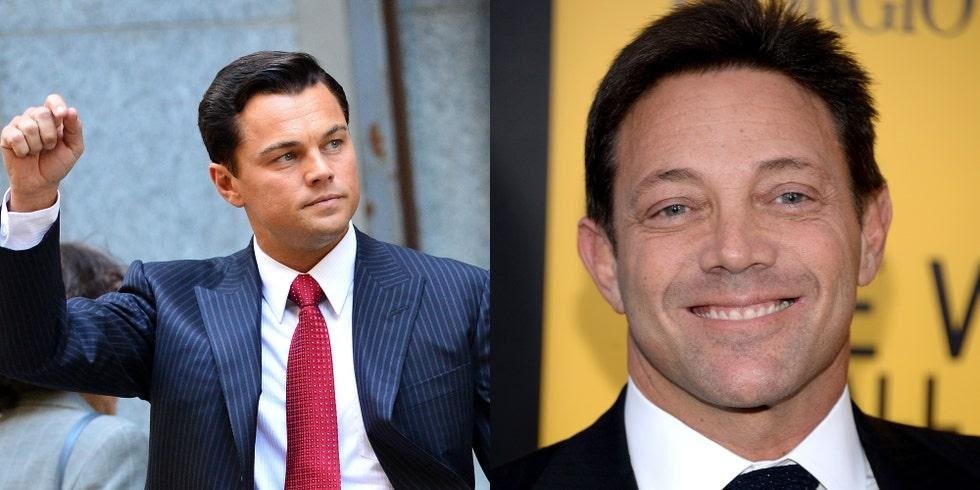 Leonardo DiCaprio is one of the best actors of all time, and his portrayal of Jordan Belfort in Wolf of Wall Street was really one of his finest performances. Does he look like Jordan Belfort?

You be the judge. 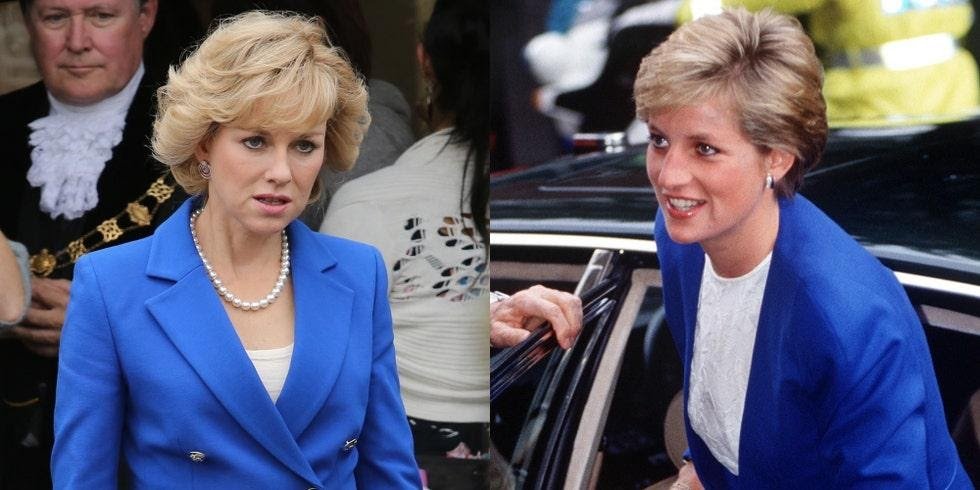 Naomi Watts played Princess Diana in the 2013 movie Diana, matching the royal look in every aspect. 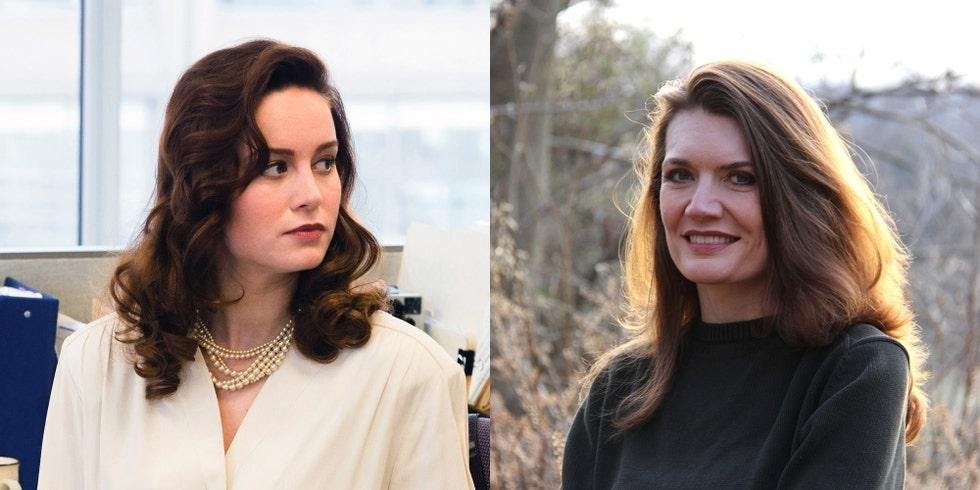 Brie Larson played Jeanette Walls in Glass Castle, which is a film about Wall’s memoir of her struggle-filled childhood where she dealt with an alcoholic father and poverty.