Unfavorable or difficult times are pretty common in a common man’s life. But who would have thought that even the most popular of celebrities, whose lives we envy so much, would have gone through challenging phases? It may sound unbelievable, but they themselves are often heard confessing about their early lives. Hearing such stories is both fun and inspiring. Read on for more of such interesting and relatable tales from your favorite Hollywood stars. 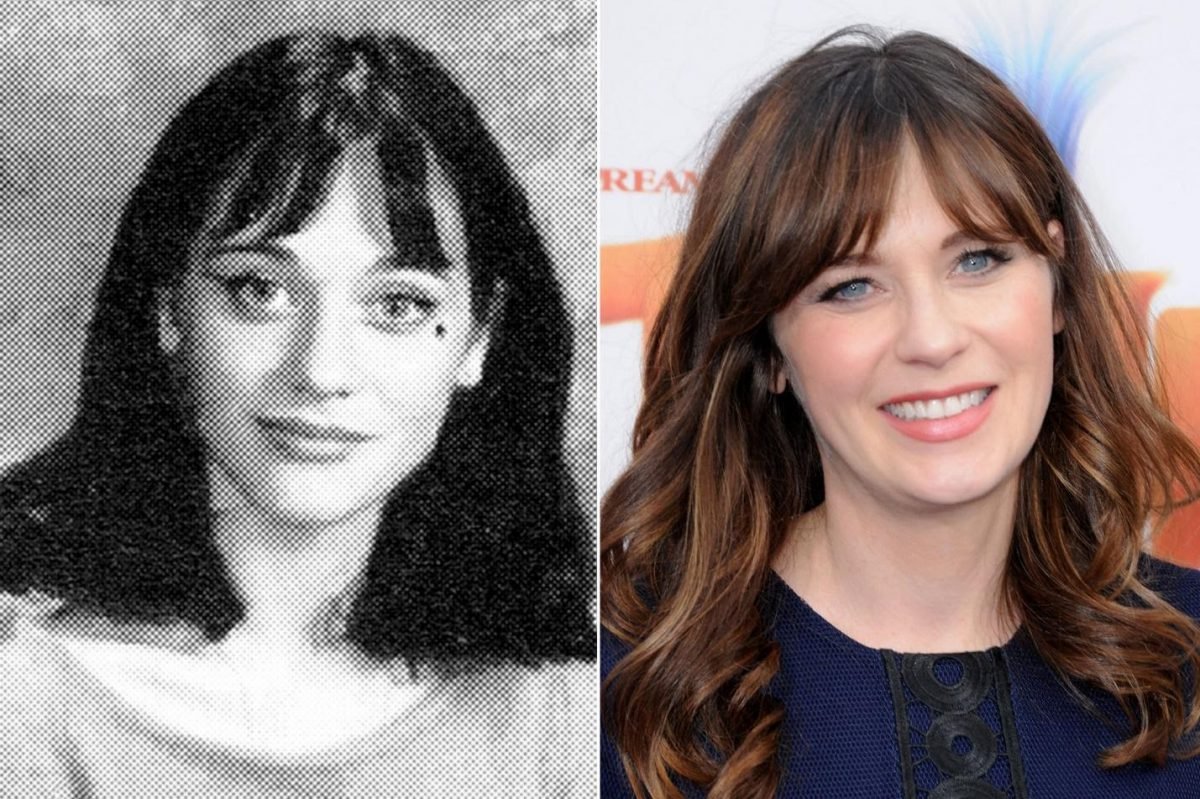 The pretty girl from New Girl shared some facts about her early life in one interview. She said that her middle school years were the hardest as she was constantly mocked for her chubby face by her fellow students. It’s worth noting that Zooey didn’t get bogged down by those discouraging comments. Not only did she go on to become one of the most-loved Hollywood actors, but her past experience also inspired her to launch a media company, HelloGiggles. She now feels encouraged to help other women who are in a similar situation. Had there been a platform like HelloGiggles when she was younger, Zooey’s younger days would not have been as hard. 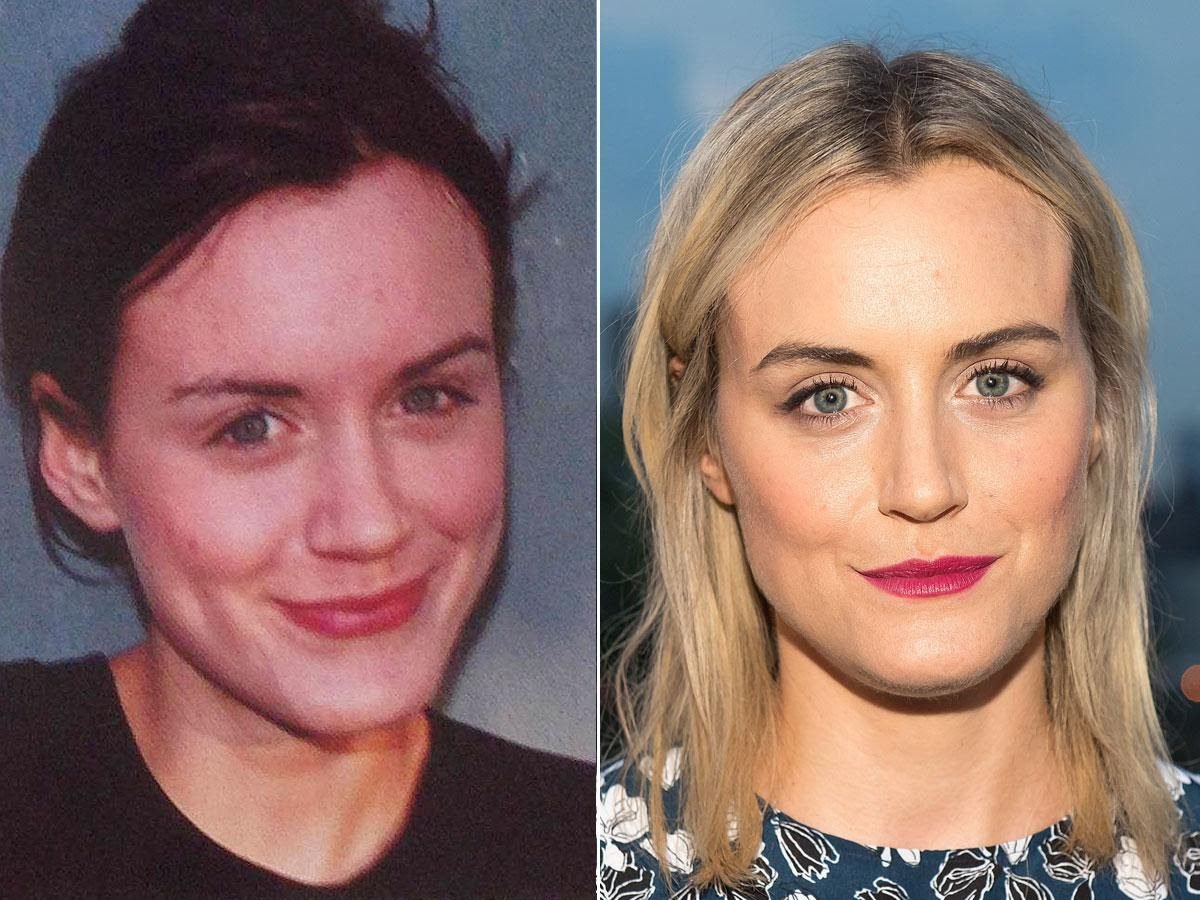 The popular star went through a really challenging time during her teenage years.

As the Dark Matter actress told Allure, her life at home was tough and tougher in school. Back in the days, Taylor was a little taller for her age, had her hair cut short, and wore specs. However, as she got older, she kind of grew into it and became comfortable with her looks. She went on to add that she no longer feels bound by her face. Moreover, she feels there is more to her than her external appearance and she wants to win the hearts of people with her inner beauty. 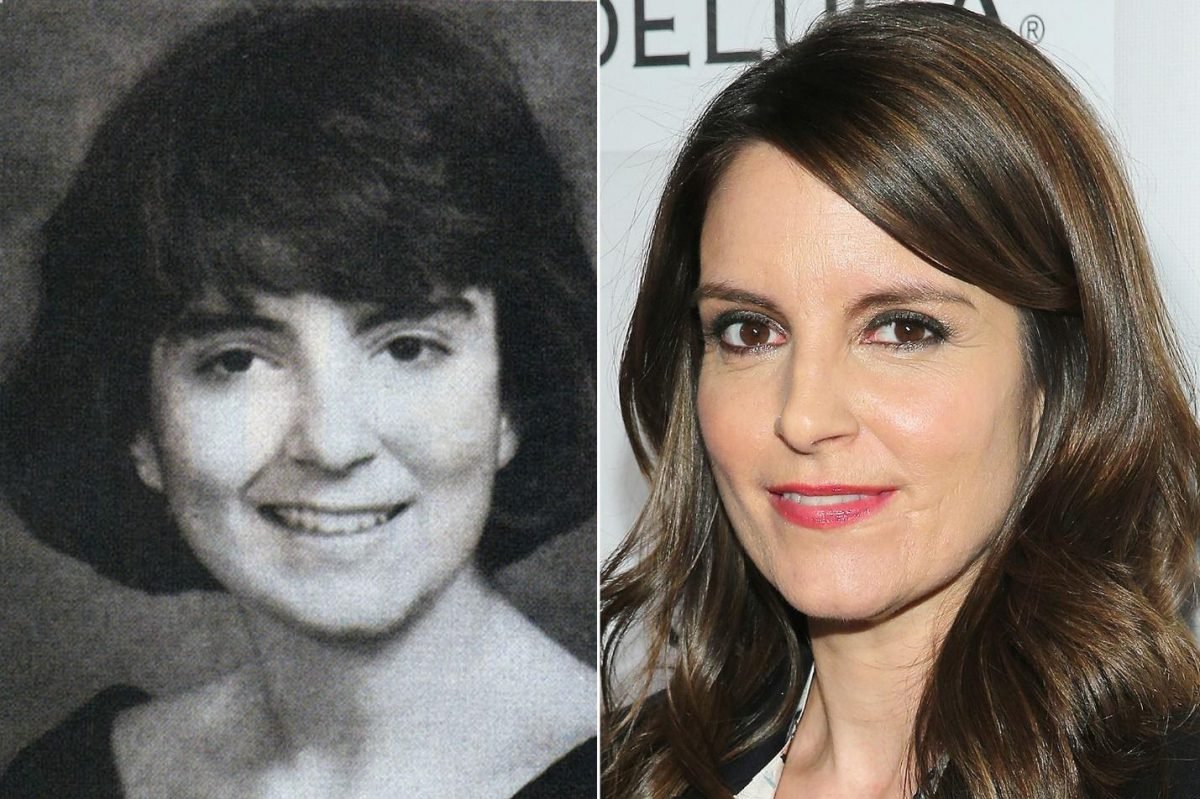 Prior to becoming a household name through Saturday Night Live, Tina had to battle her own share of problems. Her puberty was pretty rough and the same caused her boobs to grow as early as the age of 10, which really affected her self-image. 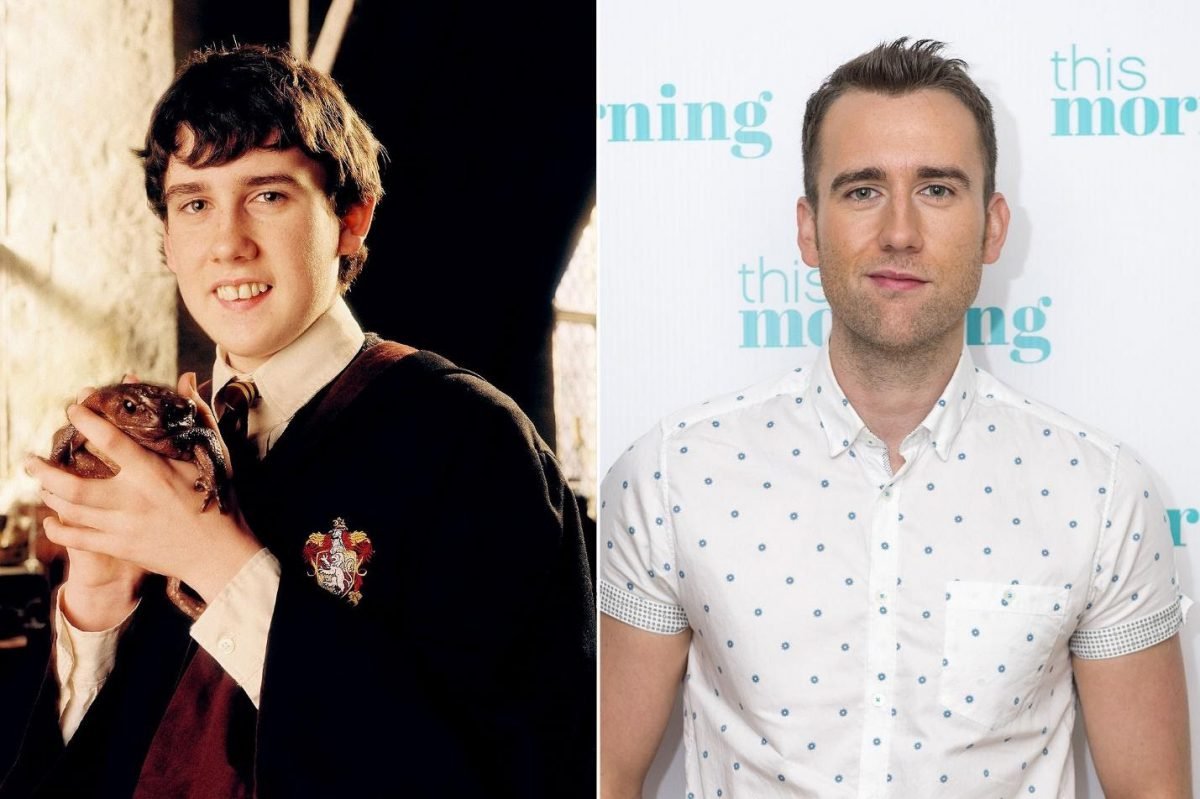 Matthew earned fame after he played the character of Neville Longbottom in one of the most-watched franchises, Harry Potter. His fan-following shot up sharply once he transformed from a chubby outcast in the series to a grown-up handsome man with sharp features. He talked about this change in an interview in 2011 and said he himself was a little overwhelmed. It wasn’t something he did on purpose. Matthew continued that he doesn’t feel hunky anymore, but feels blessed for all the love he is getting. 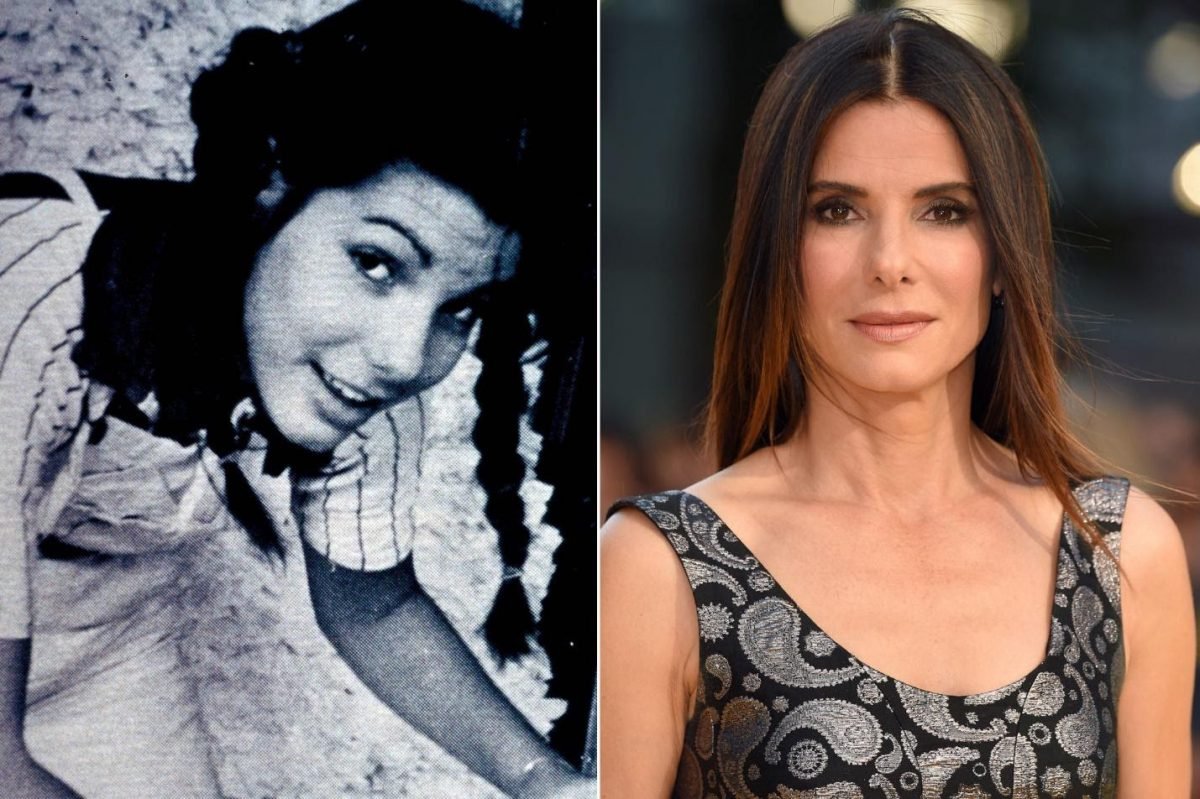 During her stay in Virginia in the town of Arlington as a student, Sandra was nothing like the red-carpet stunner she is now. Her go-to hairdo was tying all her hair back with a barrette, and she also dressed more simply than an average college girl.

She now has our jaws dropping with her amazing fashion choices and sharp features.