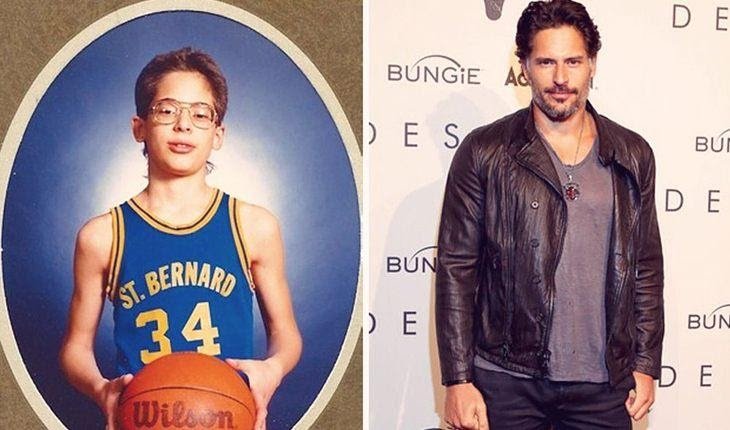 Not many are aware, but the True Blood and Magic Mike star was once of a lanky figure and loved playing basketball. He was also a fan of mullet hairstyle and often sported it as a young lad. We are just thankful he let go of that style to reveal his irresistibly great looks. 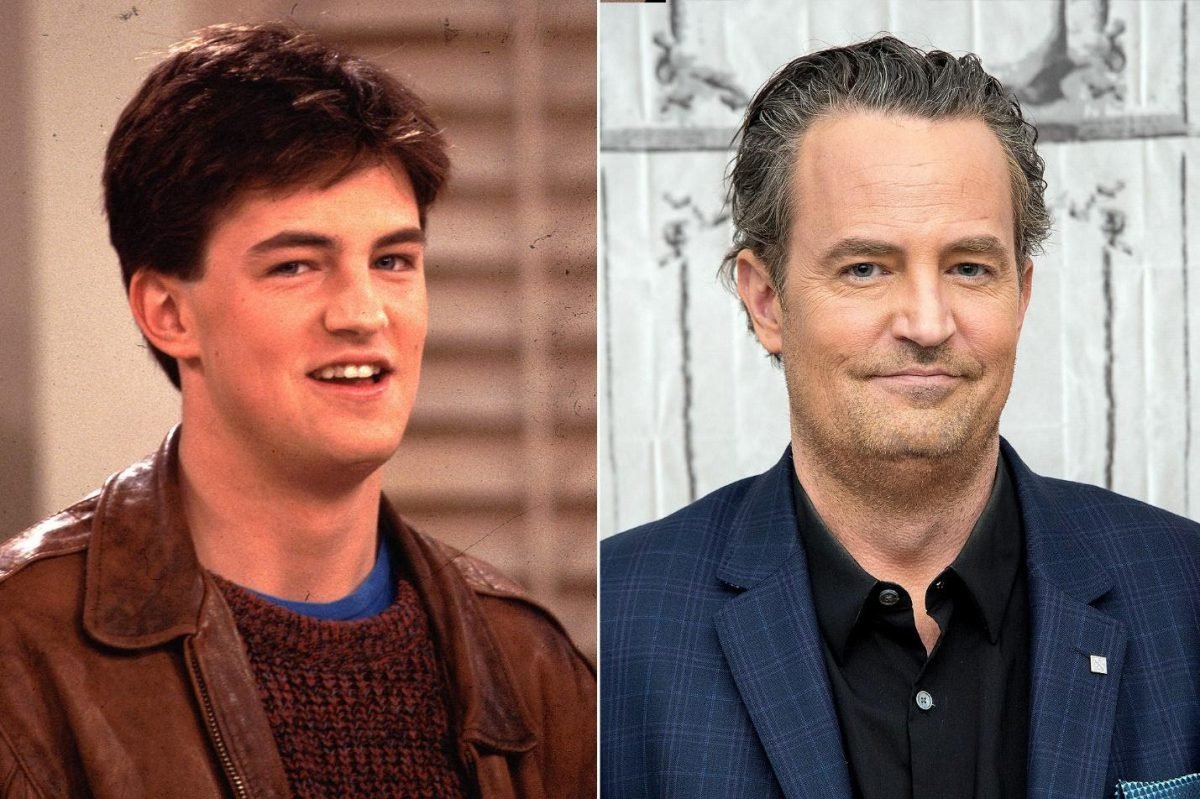 We know you are excited to hear about your favorite ‘friend’, but all we have is that he was one of the geekiest of his classmates as disclosed by him to InStyle in 2002. Didn’t he come across as quite the opposite of that in the popular sitcom?

Well, let’s just settle with the fact that his acting skills are exceptional. 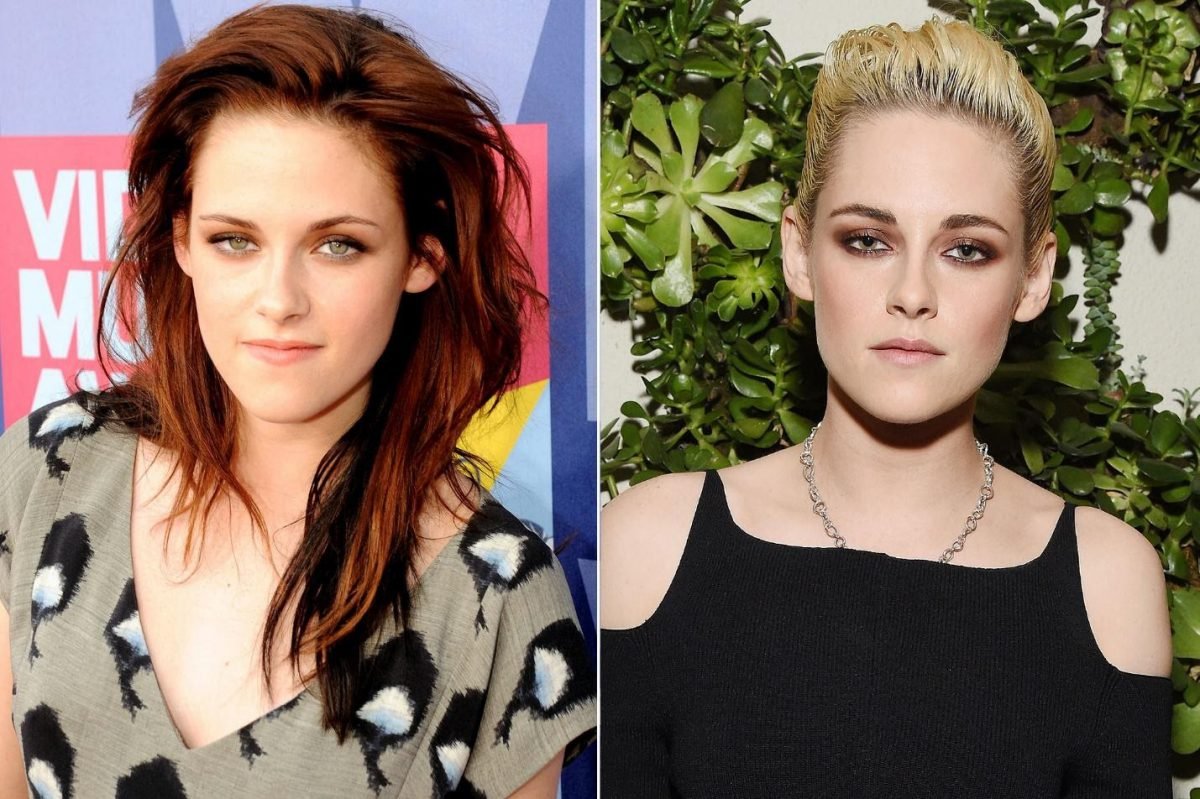 When Kristen reminisced about her years shooting Twilight, she made a shocking revelation. Although those same years shaped her as an actress, they were filled with cringe-worthy moments. She told Ellen DeGeneres in her 2016 interview that when she goes through the pictures of that time, it feels as if one is turning the pages of a college yearbook. Stewart added that she doesn’t think much about her past, but when she does, it feels like it was the day before. She was merely 17 or 18 and it was an uncomfortable and disturbing time for her apparently. 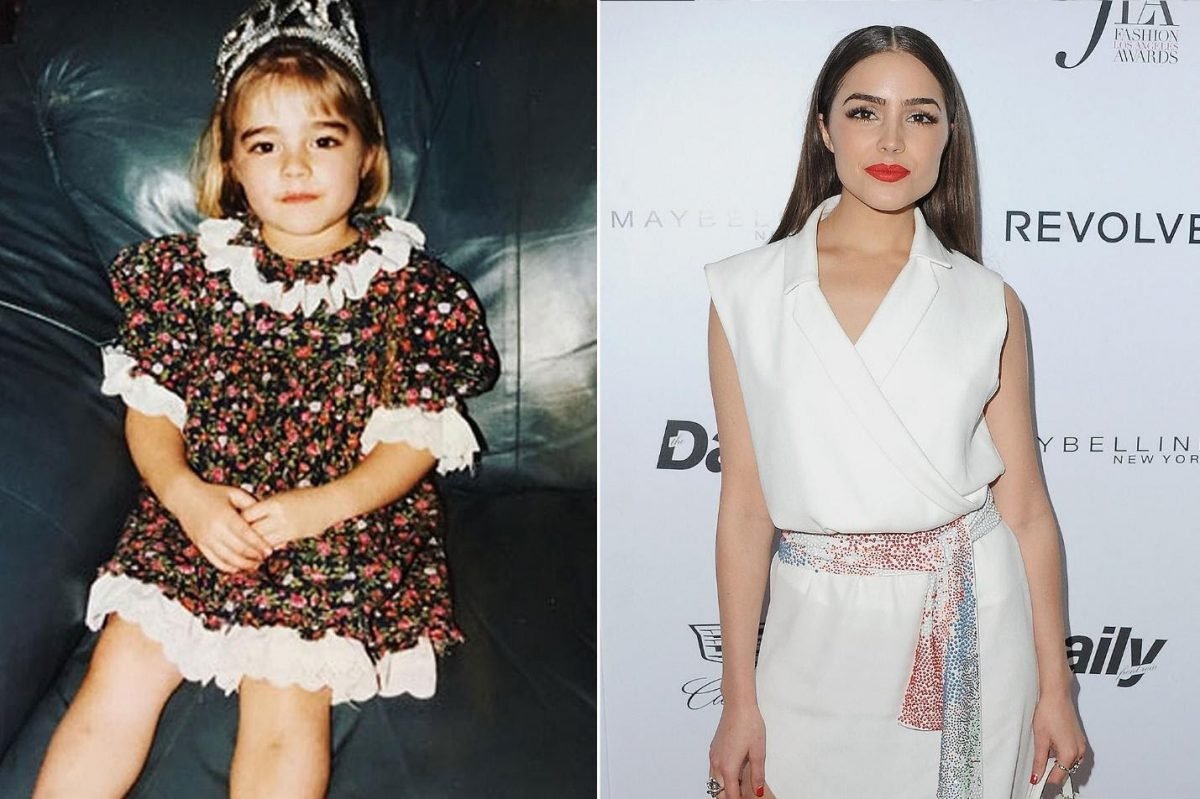 It’s shocking to learn that even a former Miss Universe once had to live through a terrible phase. Olivia told Ocean Drive that she was kind of chubby as a young girl as she knew nothing about diet and would eat anything and everything she felt like. Add to that, she had zero interest in any sport or physical activity. Culpo’s interest was mostly in arts. She didn’t quite realize that interest until she grew into a tall and lean figure and felt a completely new person post this sudden growth. 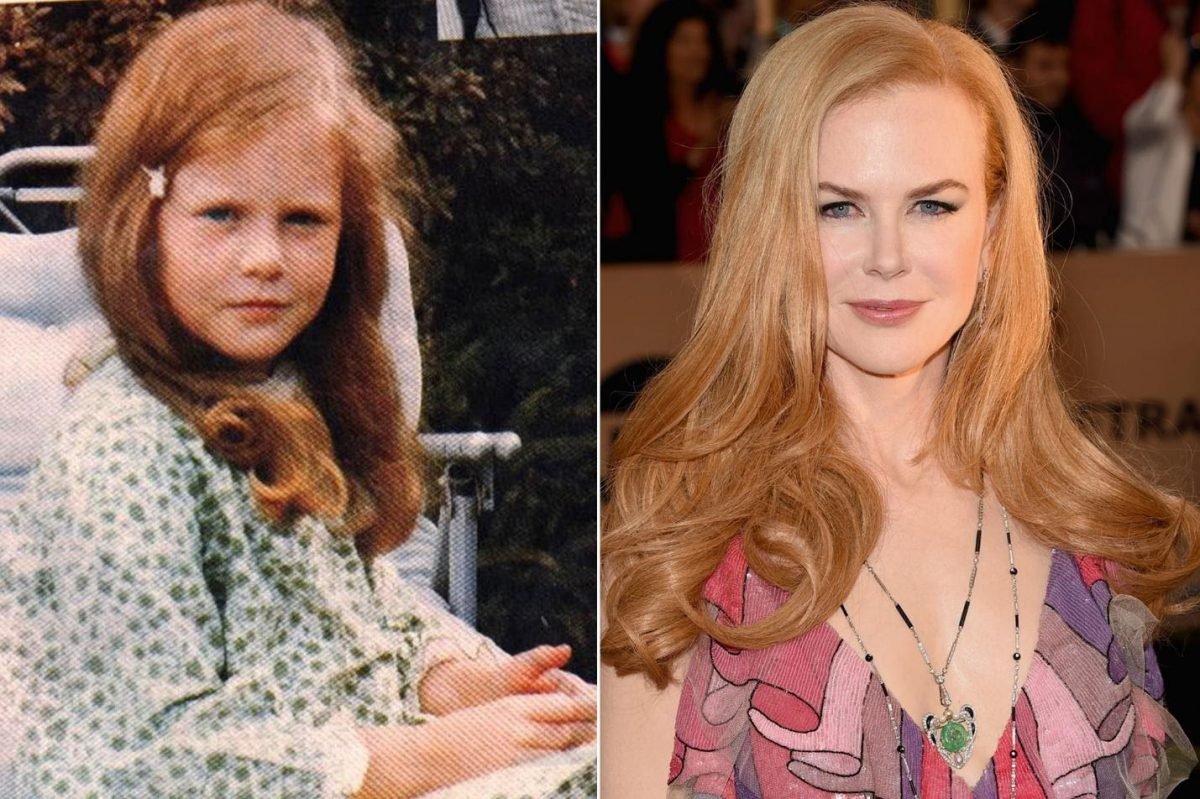 Her lustrous tresses are envied by women of all ages. But surprisingly, Nicole wasn’t a fan of her hair growing up. In fact, she hated it as a little girl for wishing for hair that wouldn’t quite set her apart. She shared with People that she felt repulsive due to her locks. As a young child, Nicole had very long hair. Her friends would often pull it and exclaim that she had got curls, which she loathed to death.