The Worst Shots Of Female Celebs Ever Made

Even during the midst of a pandemic, celebrities are still a cornerstone of most of our media.

We still see them and we’ll be seeing them more as we slowly return back to our usual lives, watching TV and various movies. But the thing with celebrities though is that whenever we see them in those, they often look incredible. And it really makes you wonder if they wake up like that or whether they put on a little bit of makeup.

It’s a big question to askб since many of us spend hundreds of dollars on makeup, stylists, and other products to make ourselves ready to tackle the morning.

The answer to that question is simple. While celebrities have access to great stylists and products that make them look stunning, they’re still humans in the end and there are definitely some times where they don’t look their best. Below we’ve picked out some of the thousands of shots that are out there where celebrities look absolutely terrible or ugly. By checking out these pictures, we’re sure you’ll feel at least a little better about yourself. 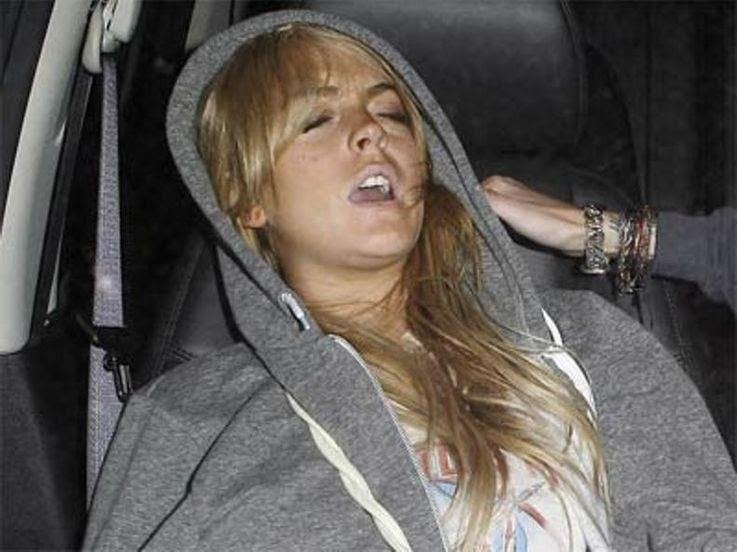 Recognized for her various films, she’s also famous for this image amongst many others.

Around Hollywood she is one of the most frequent partiers before the pandemic hit. It wasn’t out of the ordinary to be hearing about her antics on a weekly basis.

As time has gone on, she has calmed down, but these images will continue to linger around the internet for a long time. Nevertheless, it’s still a reminder that while we try our best to look beautiful – or sometimes think we’re an absolute mess when we’ve partied too hard – celebrities are in much of the same boat. 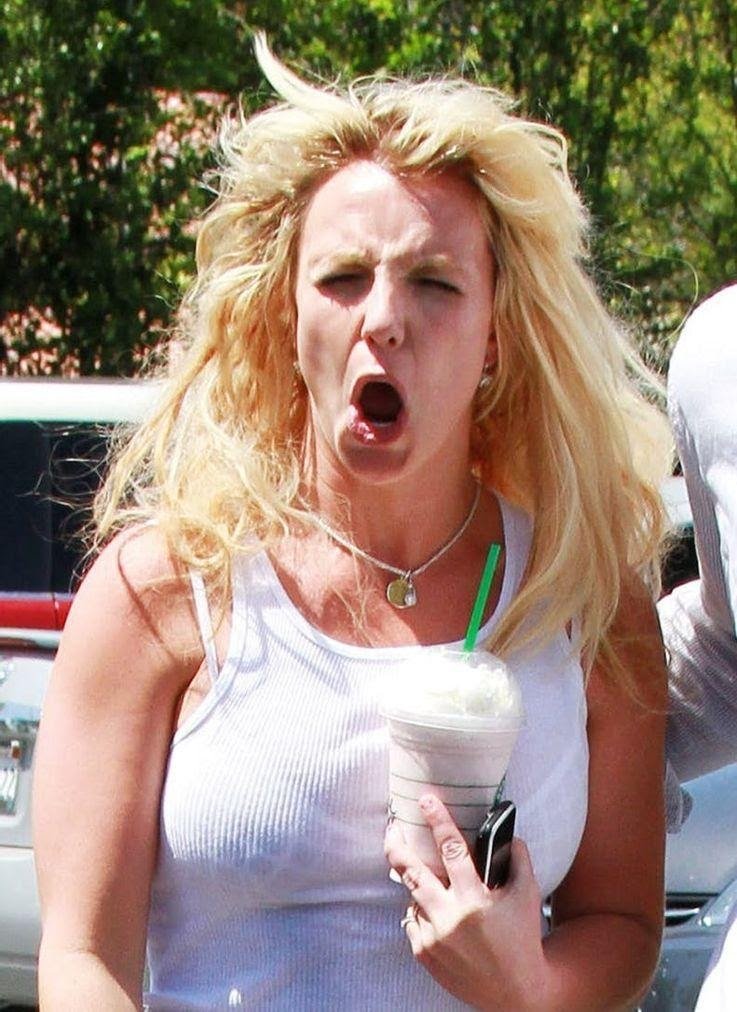 Britney Spears has had a pretty volatile life with some of the best highs and the worst lows in her life and career. One of the low aspects is the fact that the paparazzies stalk her every move, so it’s no surprise there are a ton of accidental unattractive pictures of her among the good ones. Even with the amount of fans she has, the various pictures of her like this one remind her legions of fans that she isn’t always camera ready and sometimes she will look ugly.

Take this shot for example where the photo was taken mid-yawn. Her eyes are closed probably due to the bright day and not wearing sunglasses.

Katy Perry Is Not The Bombshell You Think She Is 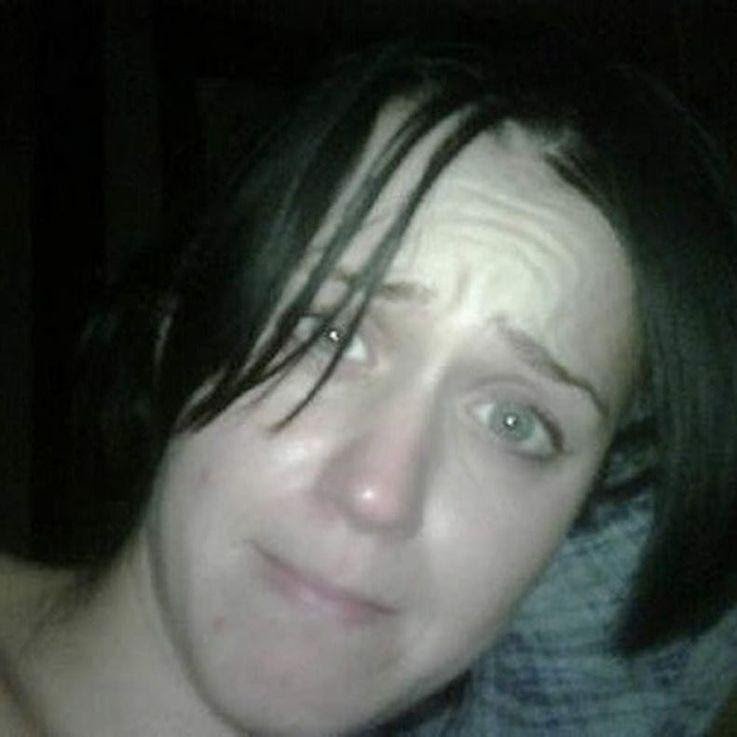 By all standards, Katy Perry is a bombshell. Whenever we see her, men and women are in awe of how well put she is. But as this picture proves, even she has her rough days. This photo shows us a new side to the singer that many of us can relate to.

It was taken by her husband at the time, Russell Brand, and then posted up on Twitter. While the pair separated eventually, this picture is proof enough that couples have split up for less than this.

Even if this photo is now taken down from Twitter, it still lingers around and lives on. She’s not always the gorgeous woman that we think she is.