Top 20 Most Anticipated Films To Look Forward To In 2021

With 2020 being a complete train wreck, 2021 is an opportunity for us to pick ourselves back up and breathe in some fresh air. And fortunately there is some good to be looking forward to this year. Already there is a big pandemic vaccine that’s coming in. There is also the fact that this is a fresh new year to start some new and exciting things.

But if you work your way down the list of the several good reasons to be excited for 2021, there is the fact that film studios have enough confidence to be making films again. This means that after a mess of a year, we finally get the chance to see some new movies in theatres.

It sounds almost surreal, but it’s the truth. With a lot of films planned for 2020, studios had to pivot hard once the pandemic hit and delayed releasing and filming dates. This makes 2021 crammed by all kinds of fantastic films that we can all look forward to.

For a refresher, we’ve put together a list of some of the most anticipated films people are waiting for. These are releases from folks like Wes Anderson, Steven Spielberg, and Marvel.

There’s even a James Bond film thrown in there too. Let’s all keep our masks on, and fingers crossed that we can all get back to theatres and enjoy these films. 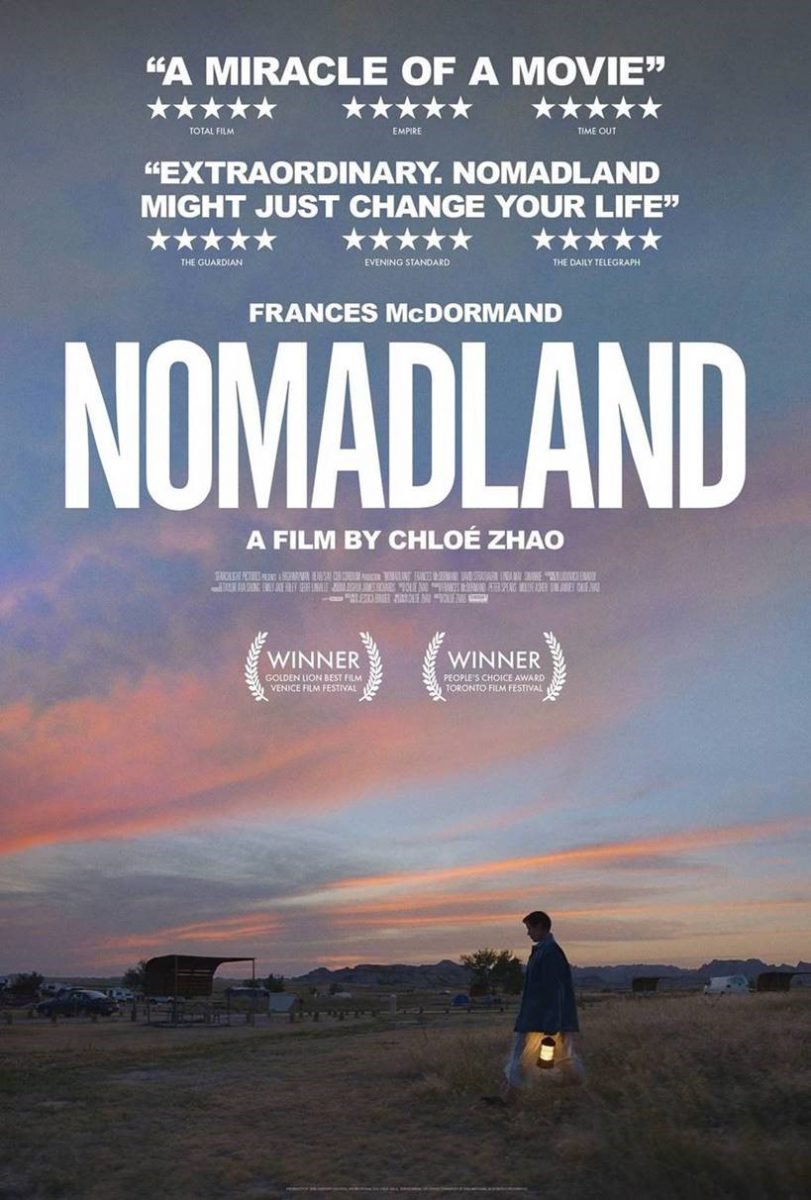 Chloe Zhao is an actress that’s been around for a while, but this year she’ll be exploding in the film industry. Already she’s got a directing gig with Marvel, directing The Eternals – another film on this list – but she’s also expected to be the favorite for Best Director at this year’s Oscars.

The reason for that are her own directing skills in this film – Nomadland. It stars France McDormand as a rootless woman living out in a van and it’s expected to be a very stirring movie.

Expect to see it by mid-February this year. 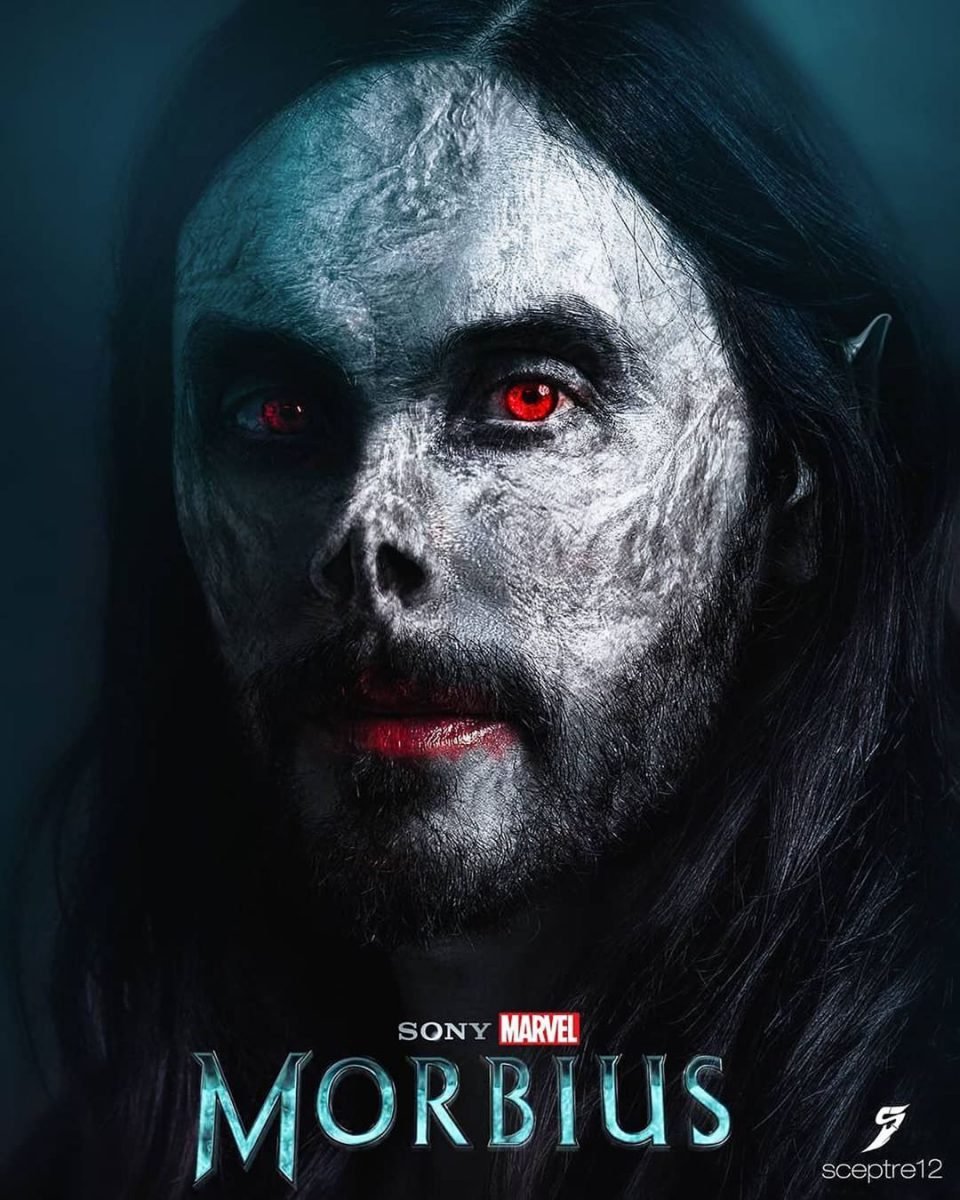 Another person that’s joining the Marvel universe is Jared Leto who felt that Joker wasn’t enough. Leto will be playing as Michael Morbius, who is a biochemist who makes a grave error mid-experiment and accidentally injects himself with some unusual blood. The blood then gives him a form of vampirism. Based on the comics, if the film is leaning heavily on the source material, we can expect to see Leto facing off with Tom Holland’s Spider-Man soon enough. This film is slated to release mid-March this year.

No Time to Die 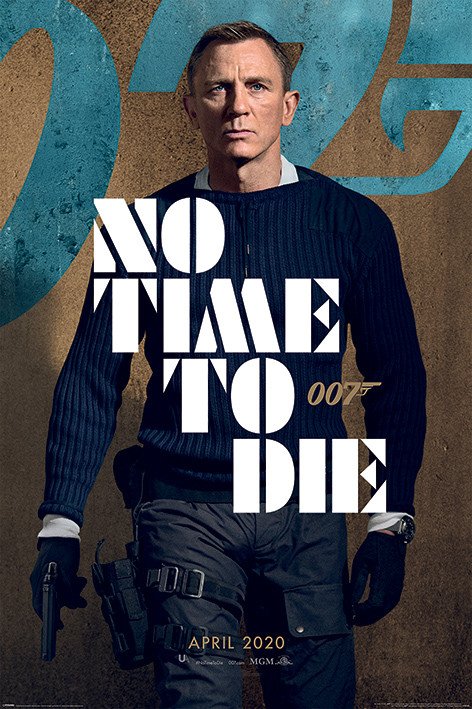 The waiting for this film has been a ridiculous one – but hopefully the wait was well worth it. The last Daniel Craig Bond film has had several stalls in the process. There was the pandemic of course, but others were things like some physical injuries. All that we can hope for is that the studio is able to release this in early April. This will be the 25th Bond instalment – marking this Craig’s final film in his tenure as Bond. This film pulls out all the stops with features of Lashana Lynch as 007, a significant dose of Madeleine Swann, and a Billie Eilish-voiced theme song. 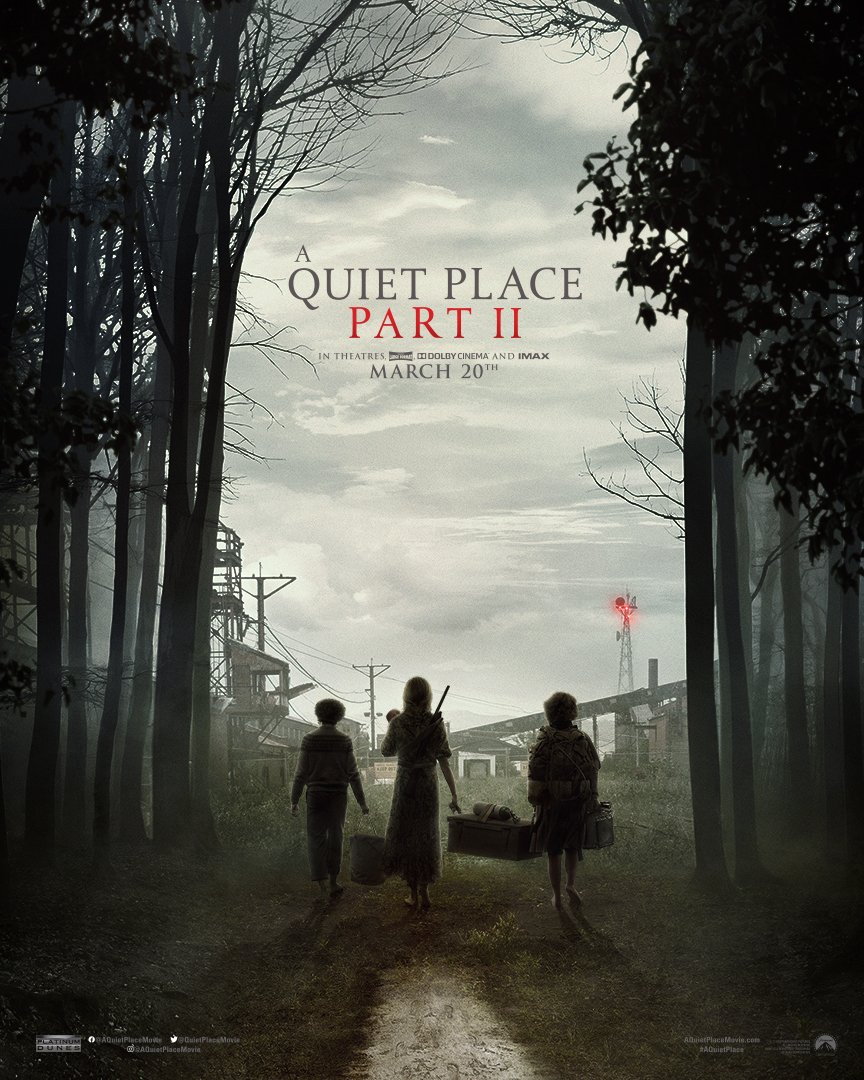 Because this movie was so well received in 2018, the studio behind A Quiet Place decided to release a second part. Emily Blunt will be reprising her role as matriarch of her very quiet family hiding from creatures that hunt by sound in this sequel. In this movie, the plot will be showing the family venturing out of their “safe zone,” quickly realizing these creatures aren’t the only threats that exist. This film is expected to be out by late April. 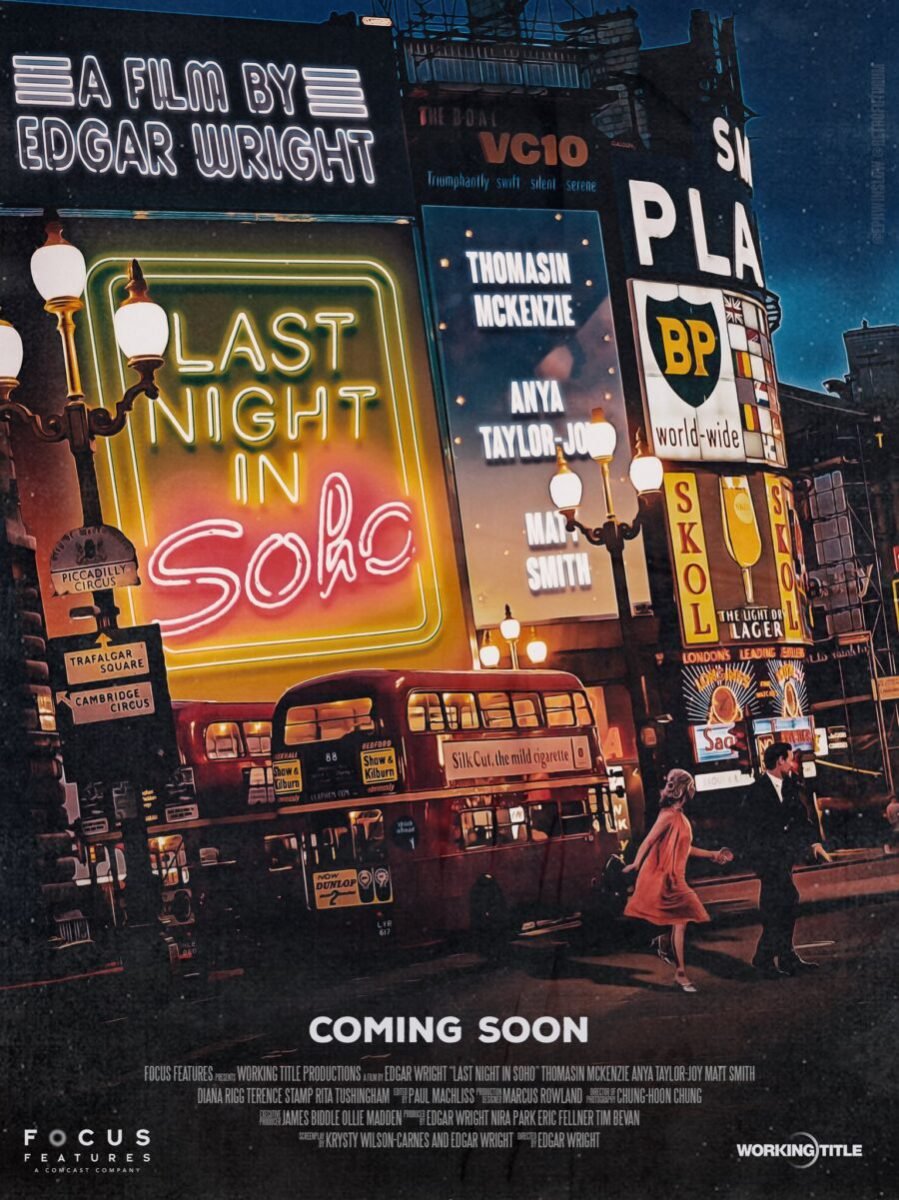 Written and directed by Edgar Wright, this movie stars Anya Taylor-Joy as a woman who time travels back to the 1960s. While you’d think it’s all happy and fun, the film takes a sudden horror-film turn that you wouldn’t expect. This flick is to come out late-April and features the late Diana Rigg too.