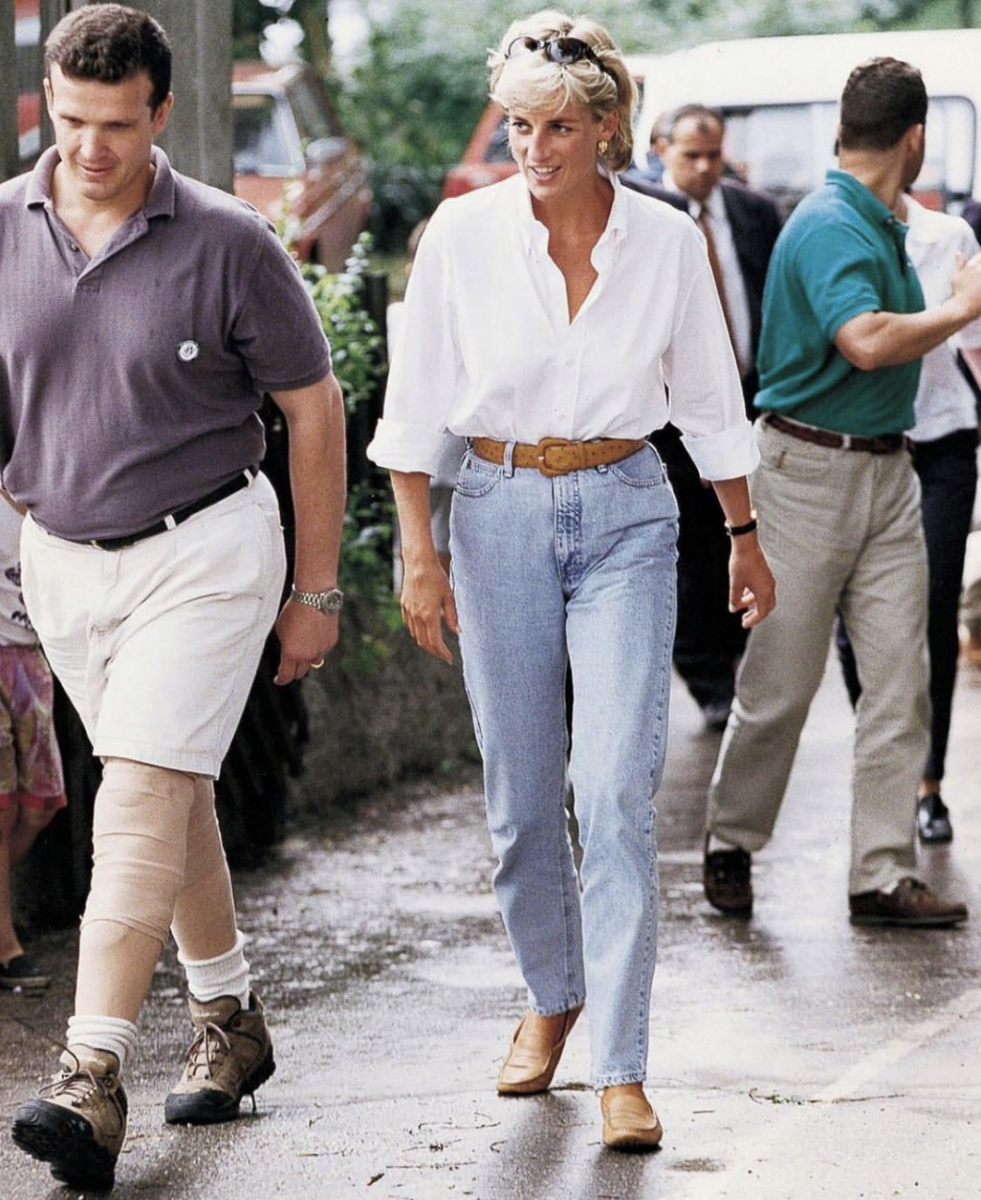 The 90s were all about bulky oversized clothes and mom jeans were all the rage. The 00s led to the entry of skinny jeans and soon mom jeans were out. But the style is making a comeback and has been worn by many. The newer mom jeans feature slightly slimmer, less baggy cuts. 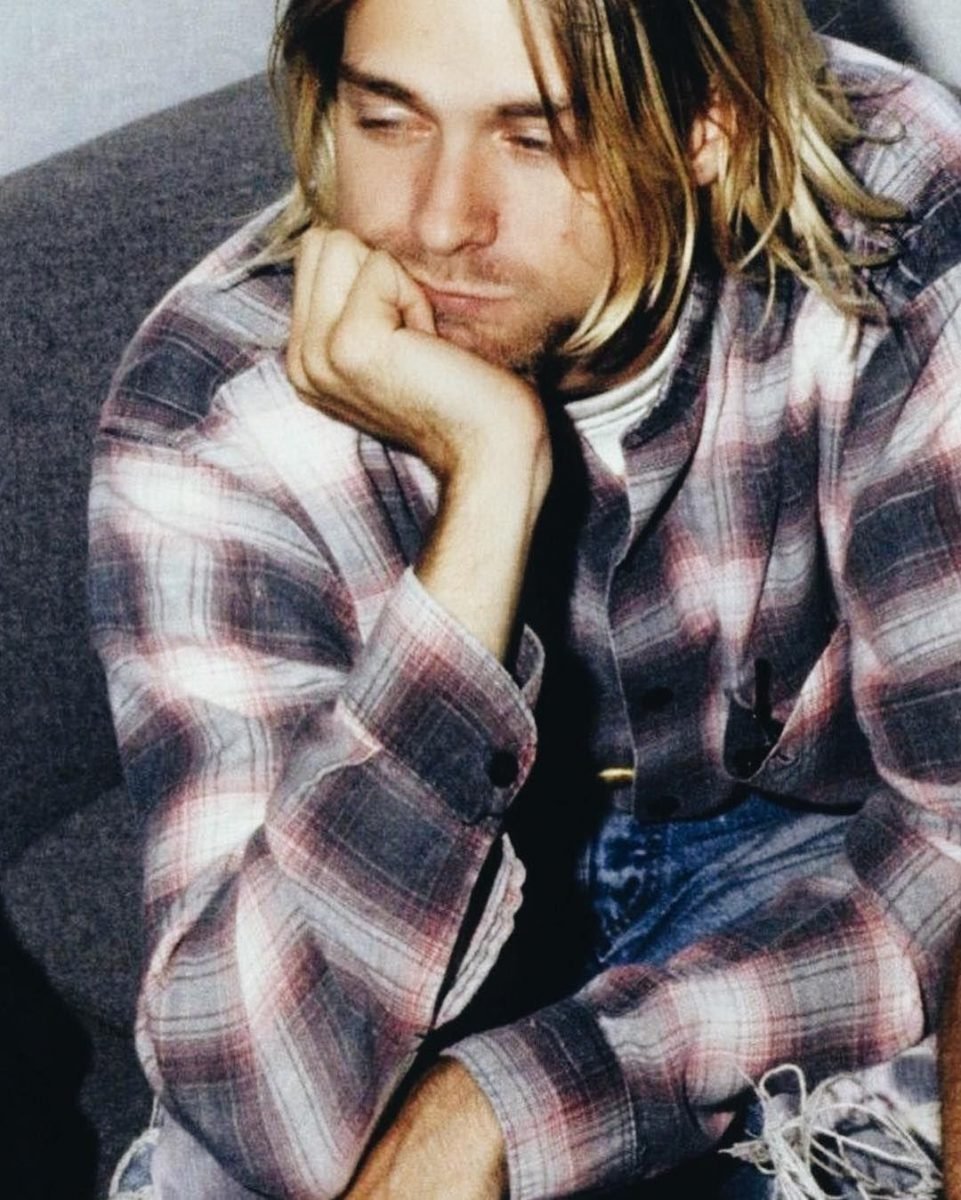 Flannels are still spotted regularly and have stayed on due to the multiple ways in which they can be styled and are beloved by all for their durability. 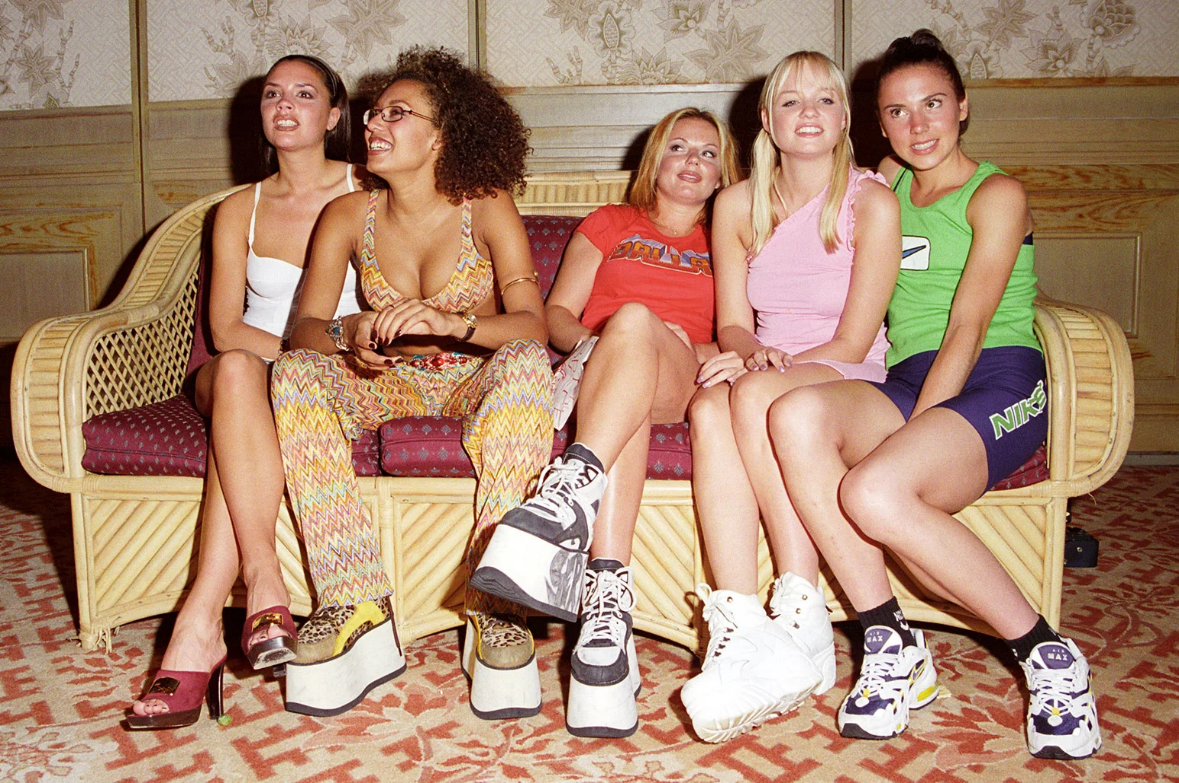 Who can forget the Spice Girls swaying to Wannabe in their-mile-high platform sneakers?

The era of Posh before she became Victoria Beckham was truly interesting! 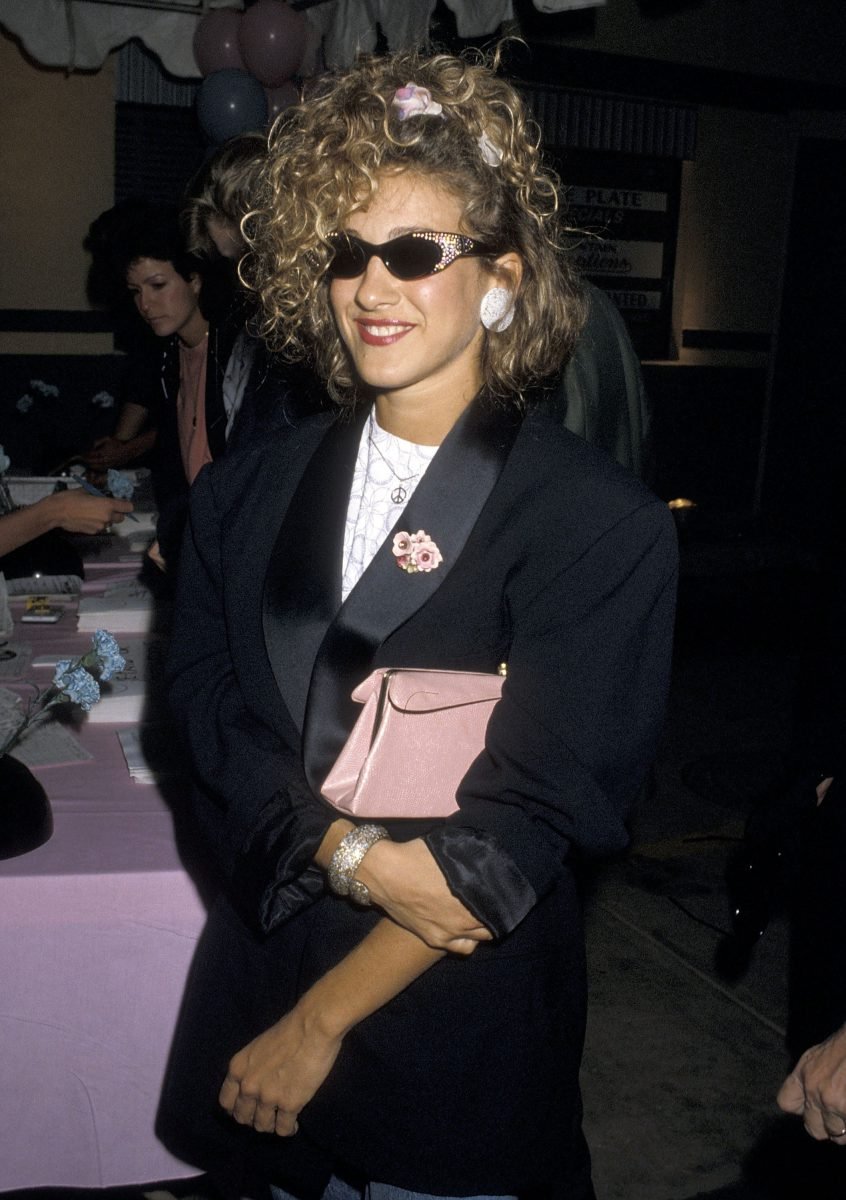 The trio from Full House often sported scrunchies. Large oversized scrunchies, once worn by the likes of Madonna and SJP are back in fashion again. Scrunchies also offer a serious advantage over the slimmer hair ties – because they don’t have elastic, they don’t pull your hair or dent it. The current trend is wearing them with low ponytails or chignons. Wearing a scrunchie on your wrist is another trend that is catching on. 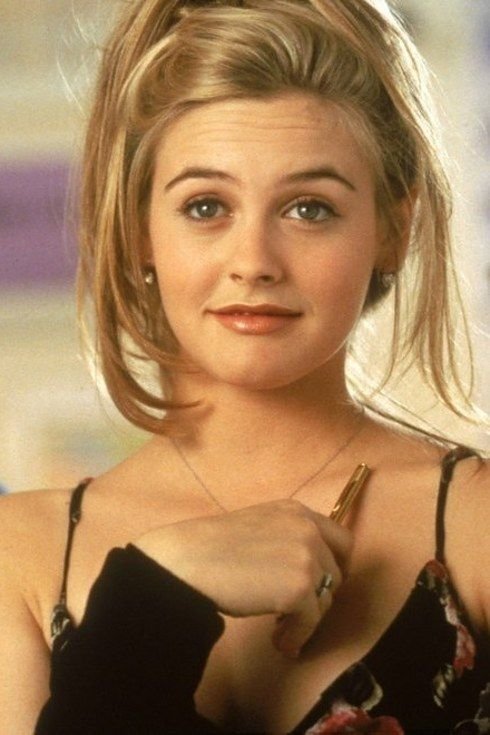 While the yellow plaid suit with knee-high socks might be the most remembered outfit Cher wore in Clueless, she also wore spaghetti strap tank tops and often paired them with t-shirts.

The amount of skin getting exposed was often considered scandalous, but the humble noodle strap is still seen in gowns, tank tops, and dresses. The 90s paved the way for these delicate straps to enter the fashion world!