Celebrities That Destroyed Their Own Careers Forever (2 of 5) 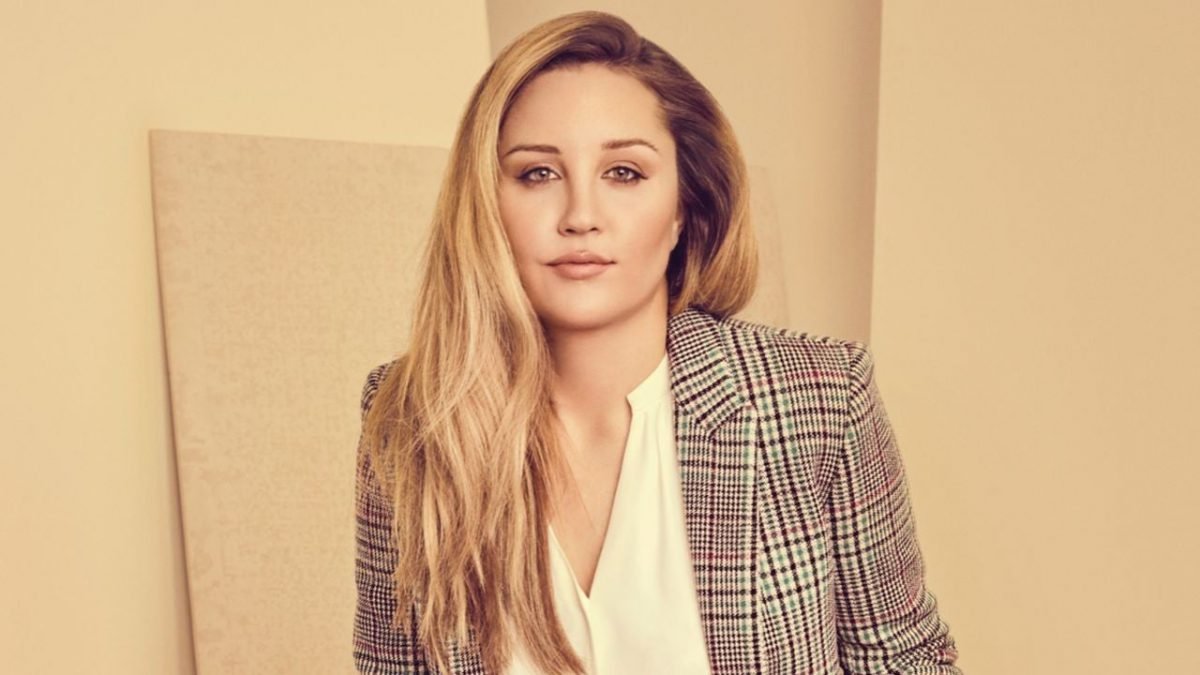 Remember the cute actress from She’s The Man and Love Wrecked? Amanda Bynes was another Hollywood celebrity in the prime of her career who couldn’t sustain the limelight.

She had a great career ahead of her until a massive meltdown hit her in 2012. Since then, the star has been involved in a series of bad decisions that led to her untimely downfall. A range of offensive tweets, legal trouble, driving issues, and weird behavior were a few factors that shot this star down. As of now, she’s out of La-La-Land, taking classes in a Fashion Institute. 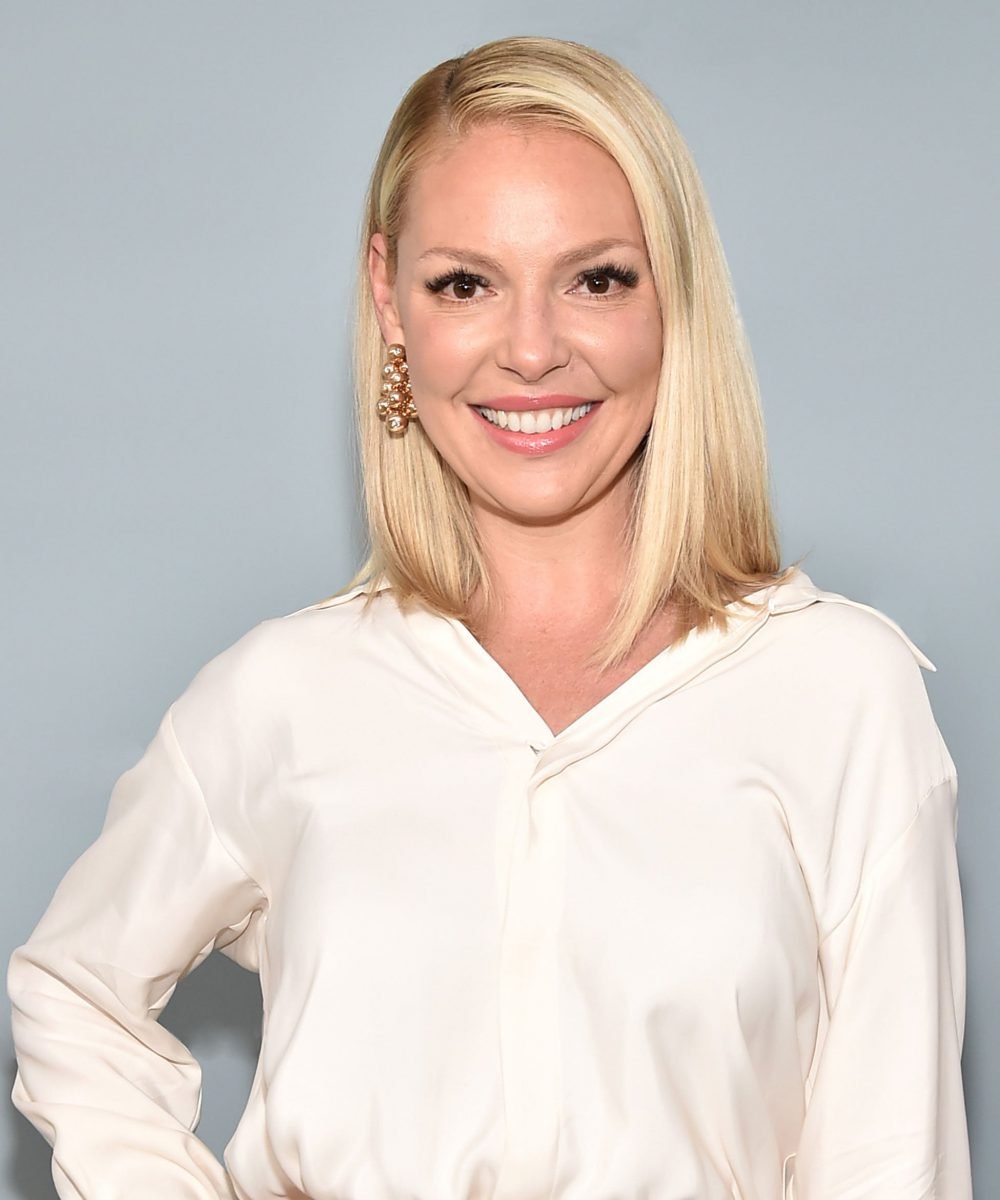 We all know people who cannot keep their opinions to themselves, no matter how negative they are. Katherine Heigl is one of those people. You might remember her both from the small and big screen. Her film 27 Dresses and the show Suits are proof of her amazing acting skills. So, what exactly brought this Emmy-winning beauty down? Apparently, she cannot keep her mouth shut. Well, she is popular for saying bad things about projects and people. She repeatedly said bad things about many films and shows in interviews. Of course, this offended a lot of producers. And as a result, she isn’t getting any new projects these days. 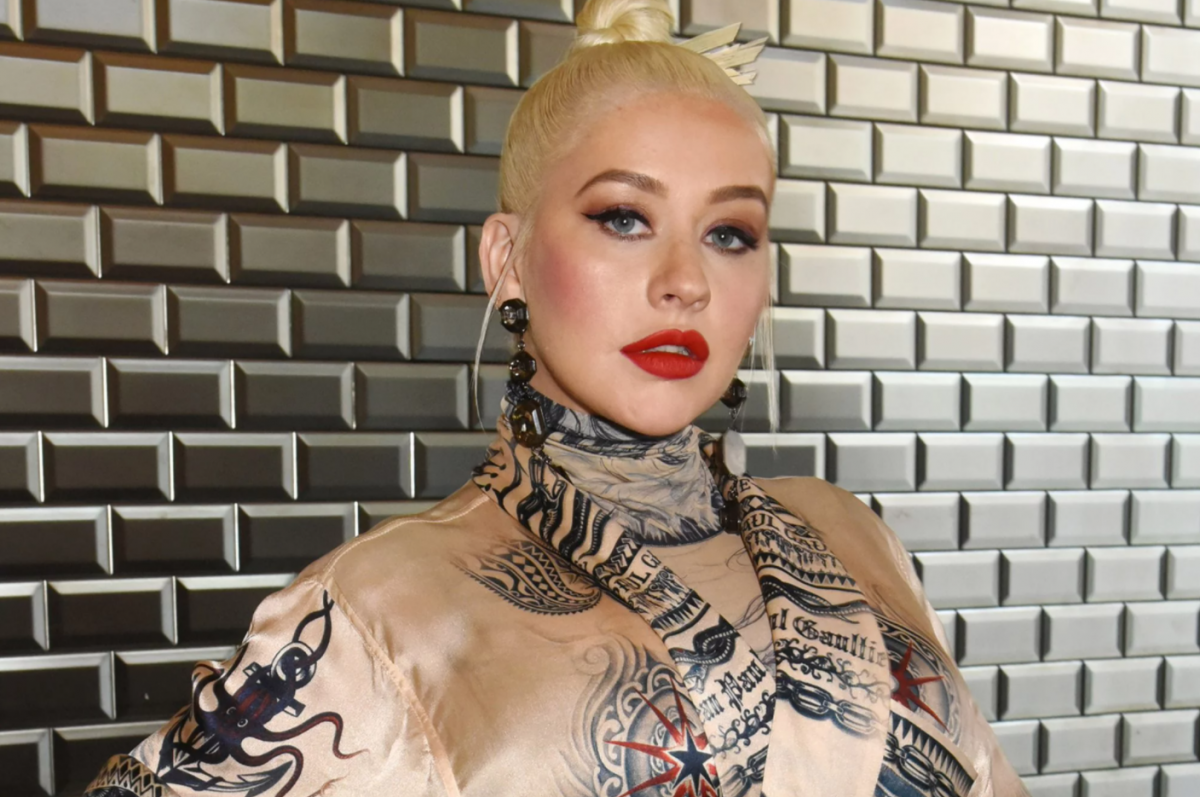 Christina Aguilera set out to win hearts and was succeeding pretty well in it. For decades, her angelic voice and high notes were something people were absolutely doting on. Her tracks like Lady Marmalade made her super popular and won her a great reputation in Hollywood. But it all ended with one big blunder.

Remember that episode from Hannah Montana where Hannah aka Miley forgot the American National Anthem on stage? Well, Christina did the same thing in real life at Super Bowl XLV. Embarrassing, we know. So, she basically made one huge mistake and her hard work for years went down the gutter.

Megan Fox cut off her nose to spite her face 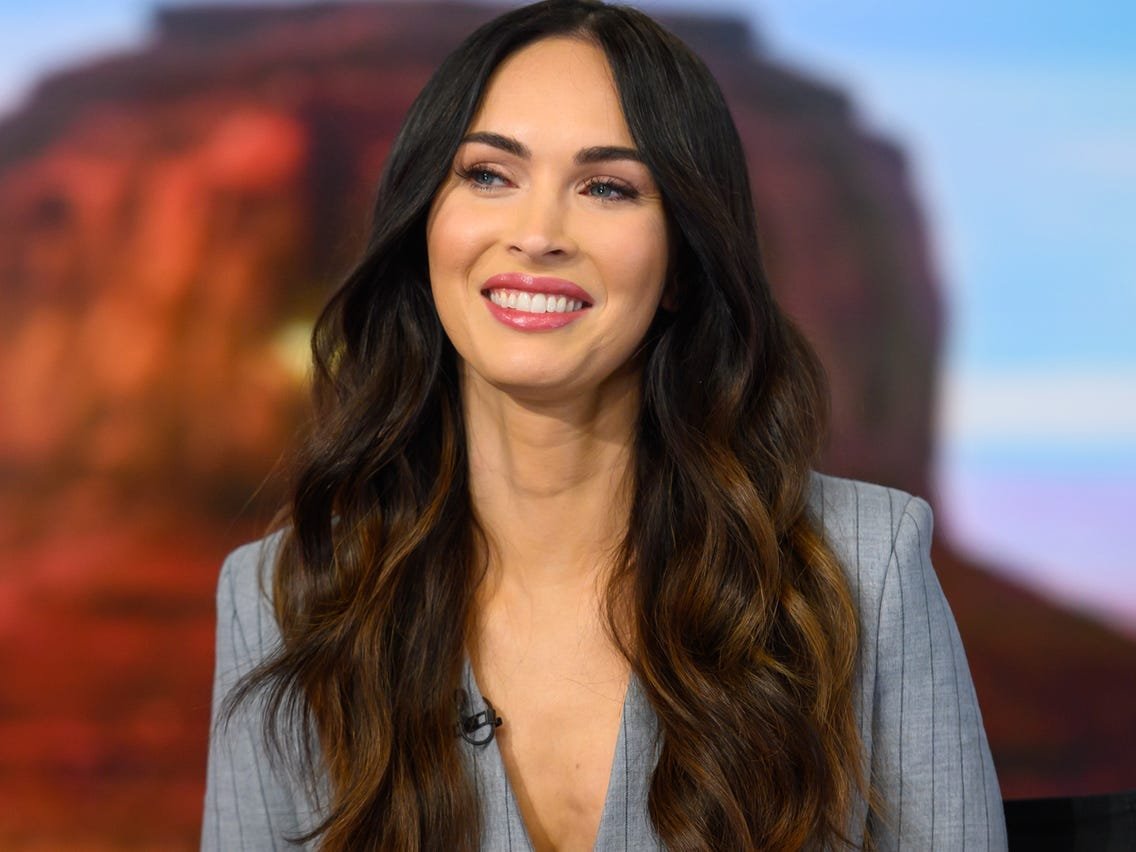 Megan Fox was a relatively fresh face in Hollywood when she landed a role in Transformers alongside famous stars. She gained much popularity and even won the title of “The Most Beautiful Woman”. But much like Katherine Heigl, she put out offensive opinions towards her director. The producers threw Miss Fox out of the movie and the role was given to Rosie Huntington Whitely. Megan never really got a role as amazing as that and it ended up ruining her career.