15 Most Stirring Celebrity Feuds in Hollywood That Never Got Resolved

Hollywood and celebrity feuds have been going hand in hand since the beginning of the industry. Be it a nasty public comment, a competitive rivalry, or a love triangle, the conflicts have always crept into the news headlines and provided gossip material to people both inside and outside the stardom.

A lot of things have changed in Hollywood, but one thing that hasn’t changed are, of course, celebrity feuds. In the good old times, the personal conflict between Bette Davis and Joan Crawford got so dramatic that it was made into a TV show, aptly named, Feud: Bette and Joan. In our age, Kanye and Swift’s feud has successfully made its way to news headlines and social media. These feuds have been taking different shapes with the changing times, and since we now have Instagram and Twitter, these brutal conflicts have become much more public and, hence, entertaining.

So, let’s dive straight into the never-ending celebrity drama. To know all the juicy details about the infamous Hollywood celebrity conflicts ever since the 1930s ’till date, read on! 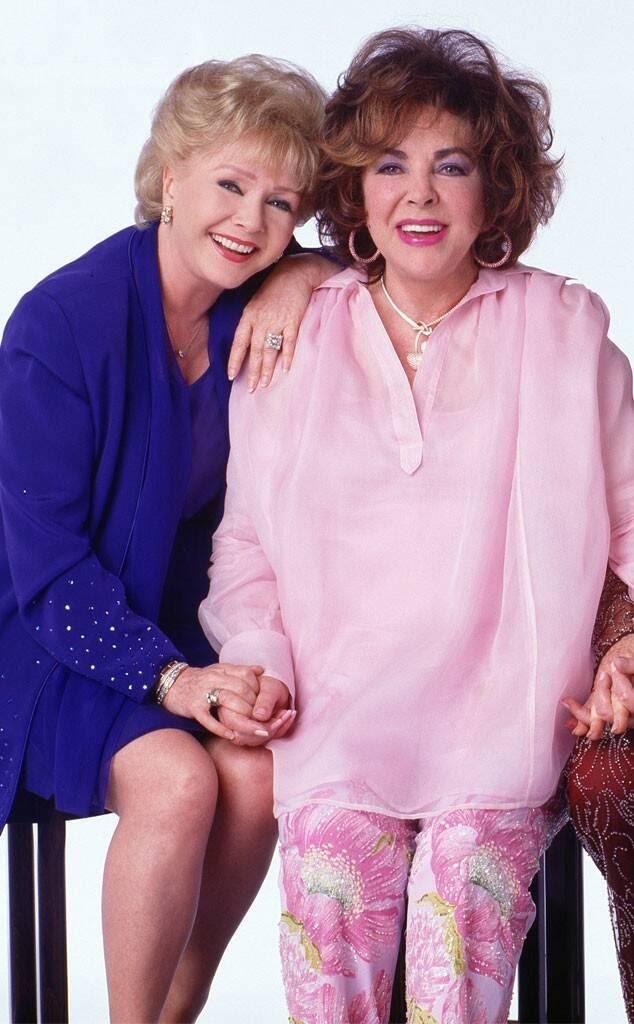 This celebrity feud basically involves a lot of weddings and just as many divorces. Elizabeth and Debbie were good friends, until, um, something happened. Let’s start from the beginning. Elizabeth and Mike Todd were married. Debbie and Eddie Fisher were married.

They were just a happy close bunch of people. But then, in 1958, Mike Todd died. So, obviously, Fisher offered his shoulder to Elizabeth. Things were good until later when Fisher left Debbie to marry Elizabeth. When confronted about this, Elizabeth said “You can’t break up a happy marriage, I’m not taking anything away from Debbie Reynolds because she never really had it.”

Elizabeth and Fisher stayed together for about five years, but then, plot twist, Elizabeth gave Fisher a taste of his own medicine and went to be with Richard Burton. But unlike the other feuds in this list, we don’t have any heated proof about their conflict. Elizabeth and Debbie, in fact, parched their friendship. They also got featured in These Old Broads in 2001. If you ask us, Debbie really behaved like a strong mature person about the whole thing and said “I never felt bitter about Elizabeth. A man doesn’t leave a woman for another woman unless he wants to go.” 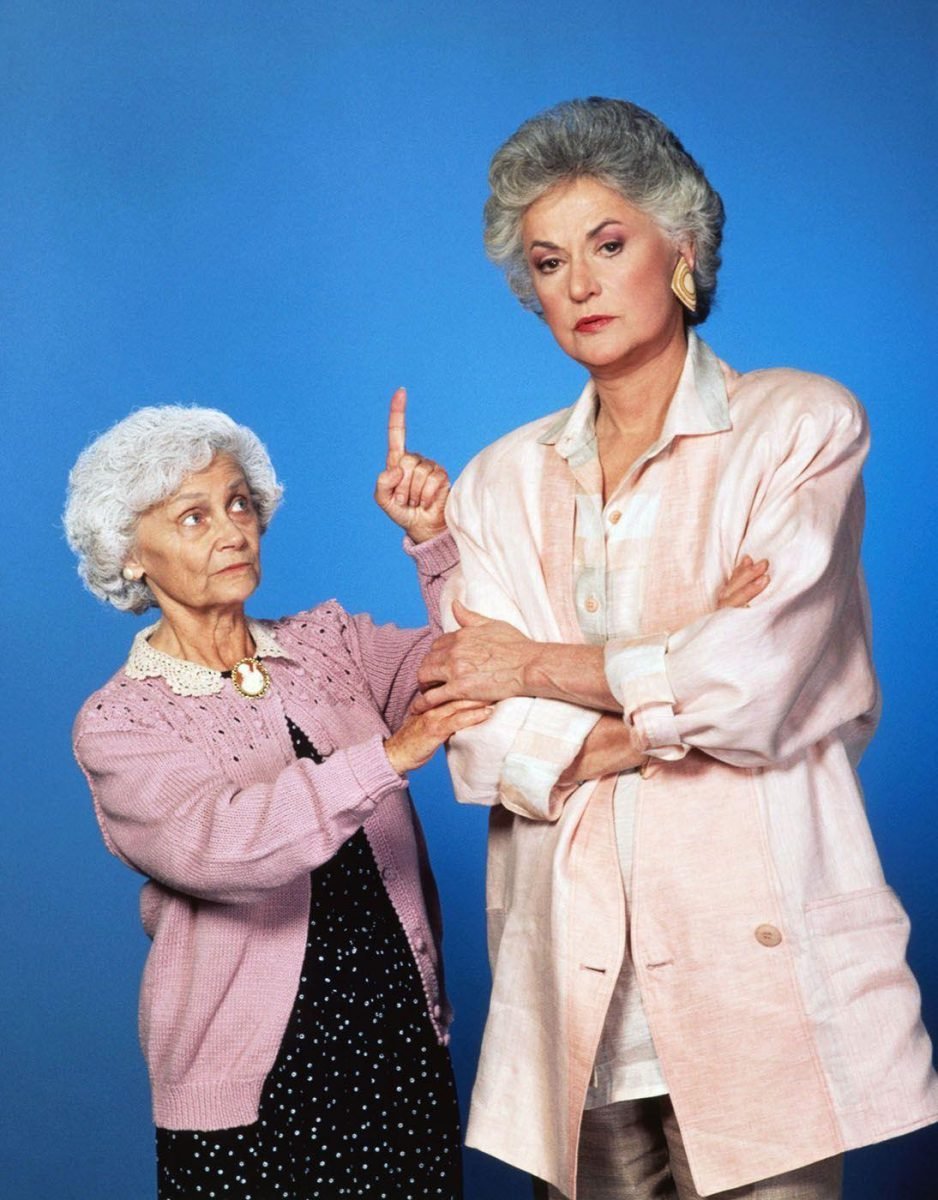 Who could’ve imagined that there was drama on the sets of Golden Girl? Not us. We thought it would all have been a happy ride until we found out that Bea and Betty were not the good friends that they might have seemed to be. According to the rumors, the issue was with Betty’s personality, which was apparently too positive.

Betty talked about Bea in an interview – “She was not that fond of me. She found me a pain in the neck sometimes. It was my positive attitude—and that made Bea mad sometimes. Sometimes if I was happy, she’d be furious!”

Bea Arthur’s son talked about his mother’s relationship with Betty and said – “It would make my mom unhappy that in-between takes Betty would go and talk to the audience. It wasn’t jealousy. It was a focus thing.” 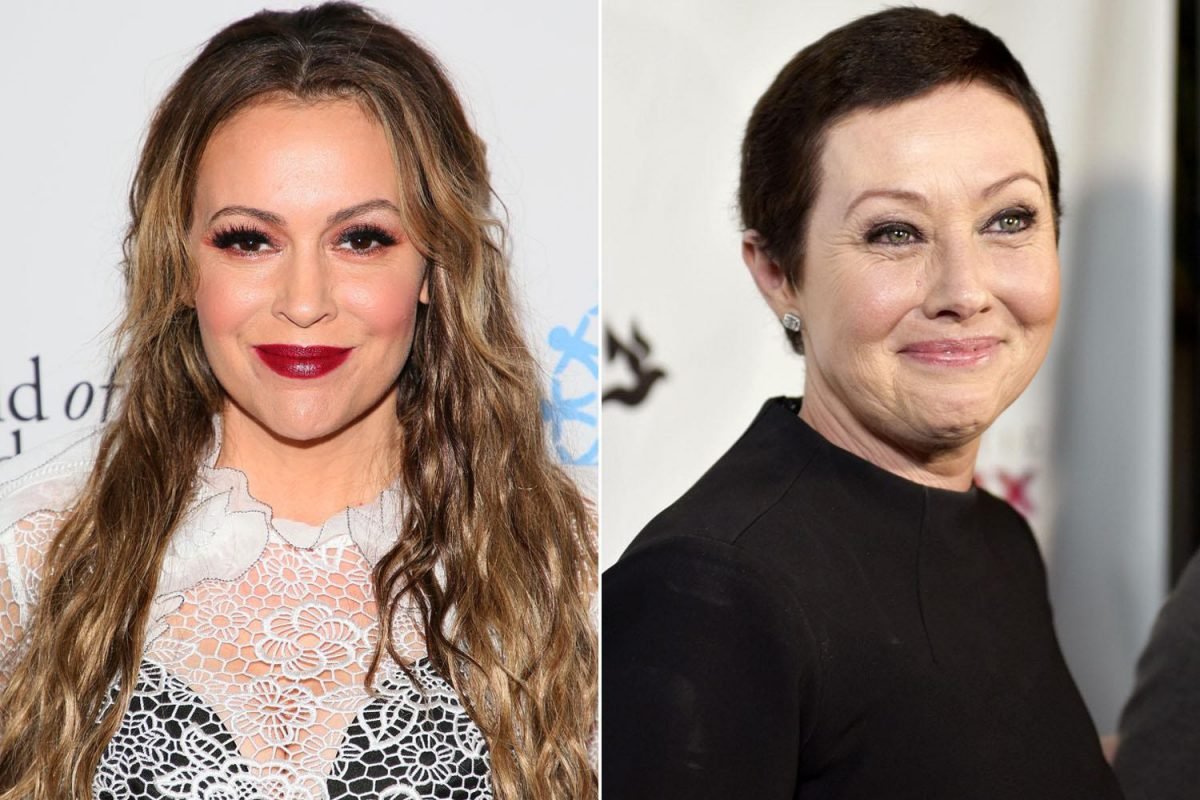 Remember the Halliwell sisters in Charmed? They were played by Shannen Doherty and Alyssa Milano in 1998. At first, the celebrities seemed to be good friends. Shannen was also one of the bridesmaids at Alyssa Milano’s wedding. But then, Shannen parted from the show. There were all sorts of contemplations and stories about why she left, but nothing was confirmed. However, later it became known that she left because of the issues between her and Alyssa. In an interview (Entertainment Tonight 2001), Shannen indirectly revealed, “I want to work with actors who really care and want to be there every single day. I don’t want to work with people who…complain about and say that they hate it.”

In an interview (Entertainment Weekly), Alyssa said she and Shannen were basically very different people. She admitted that she was a passive and laid back person, as opposed to Shannen who was very headstrong and active. She further said “I think it’s unfortunate that she left, and that she needed to bad-mouth everyone involved and the audience. I just hope I didn’t contribute to her anger.”

However, in 2017, Alyssa confirmed in an episode of Entertainment Weekly that she and Doherty have been on talking terms and she has been in on the updates of Dorothy’s cancer diagnosis. 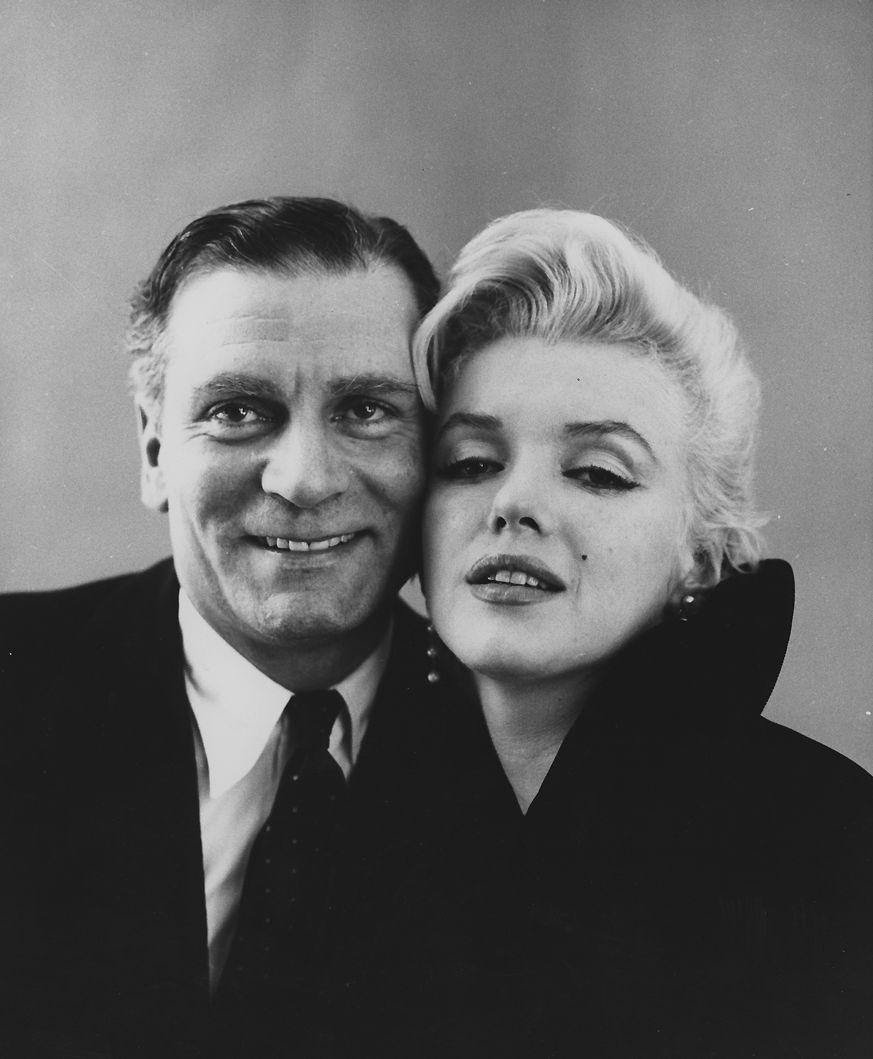 This is one of the celebrity feuds, which were so dramatic that they could be made into films, and so, they were. Things were intensely dramatic on the sets of The Prince and The Showgirl (the 1957 movie). So dramatic, in fact, that their controversial relationship was made into A Week With Marilyn Monroe (the 2011 film). Michelle Williams played the role of Monroe. Kenneth Branagh played the role of Olivier. The movie was about their issues on the sets of the 1957 movie. Marilyn apparently came late to the shoots and she was into method acting. Olivier, the director of the movie also, did not approve of her technique and was very irritated with her.

On a particular incident, Olivier remarked, “My hatred for her is one of the strongest emotions I’ve ever felt”. Olivier, however, is known for being highly critical of most of his co-stars.

In an interview. Many years later after the 1957 movie, Olivier spoke a few positive words about her and said that she delivered one-liners very well. But mostly, he accused her of being “a divided personality”, “always late”, “bad-tempered”. 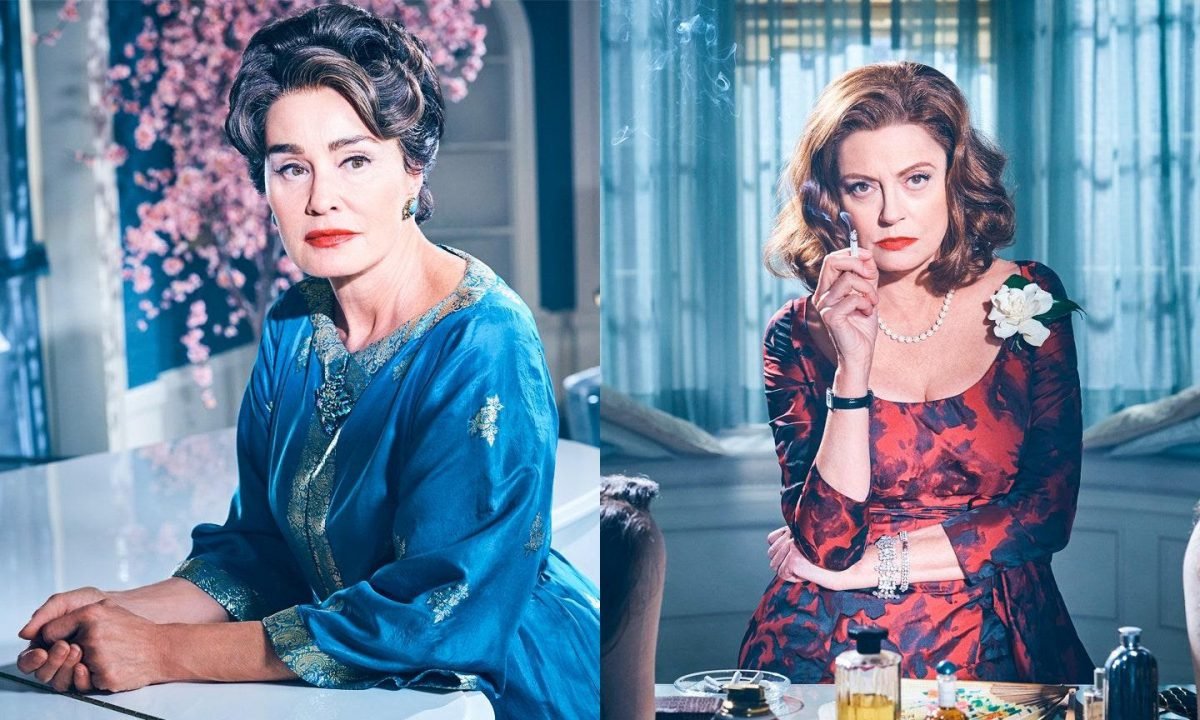 Well, where do we start? Crawford was already a big star when Davis had just started making appearances in films. Their rivalry was so stirring that it resulted in a film named Feud: Bette and Joan. The movie revealed the craziest Bette and Joan stories.

So, what were the heroines really fighting about, you may ask. It all goes back to 1933. The news about Crawford’s divorce was put out in the public on the day Davis’ Ex-lady (her first film) was released. Ever since that, Bette and Joan were involved in all possible kinds of drama. Joan married Franchot Tone, apparently only after Davis admitted to being head-over-heels in love with him. Ouch. Davis was offered a role in Mildred Pierce, but she turned it down. Crawford accepted the same role and was awarded an Oscar for it. Much regret, Davis? Davis was cast to play a very hostile version of Bette in the movie The Star.

All this obviously resulted in catfights on the sets of What Ever Happened To Baby Jane? In a particular scene, Davis had to pull Crawford across the room. What a petty sight that must have been!