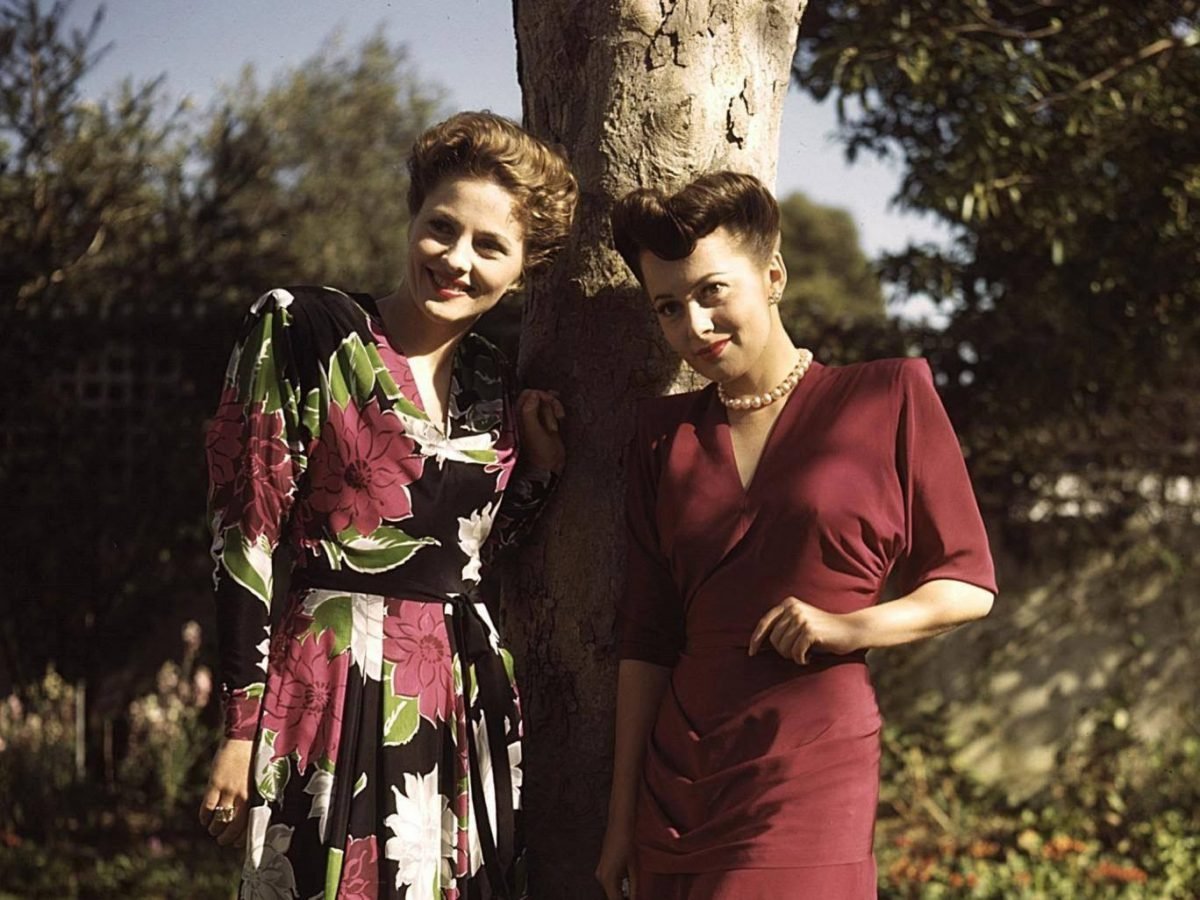 The feuding sisters Olivia and Joan’s troublesome relationship goes back to their childhood. Olivia was just 15 months older than her and they had been fighting since forever. There are many anecdotes about their fights, one fight involving a pool, where Fontaine fractured Olivia’s collarbone. Fontaine admitted that she wanted her sister dead since she was just nine-year-old!

The sisters’ professional rivalry also put fuel in the fire when Joan won one, but Olivia won two. Basically, they were always surrounded by much beef, but the major breaking point came at the point where their mother died and Fontaine wasn’t invited to her memorial.

Fontaine once commented, “Olivia has always said I was first at everything—I got married first, got an Academy Award first, had a child first. If I die [first], she’ll be furious because again I’ll have got there first!”. Well, eventually, Fontaine died in 2013 and Olivia in 2020.

Vin Diesel and The Rock 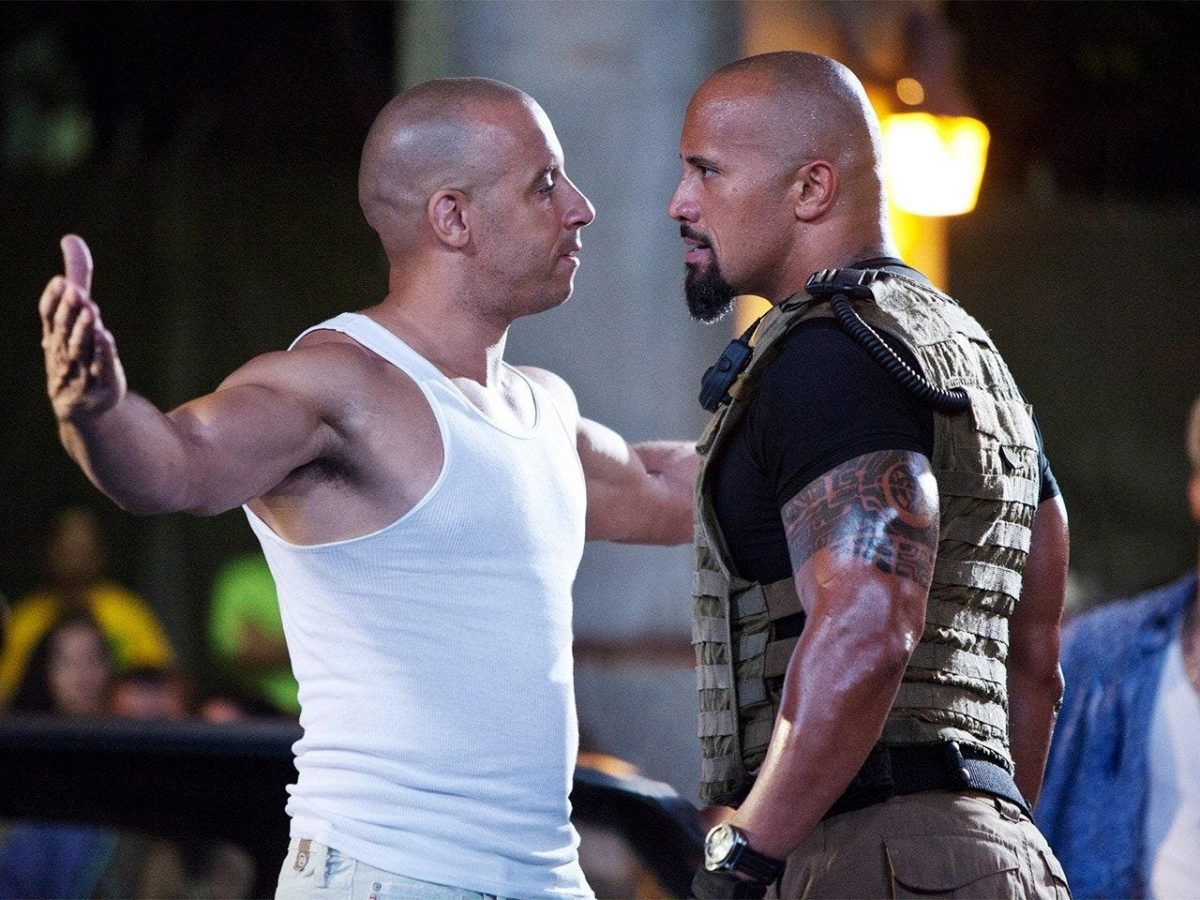 We have to admit, one of the best platforms to diss co-workers in today’s age is Instagram. That’s where this feud between The Fast and The Furious actors began.

Johnson, the idealist, posted on Instagram complaining about his co-stars who were not-so-fast and apparently did not “conduct themselves as stand-up men and true professionals.” Shortly after this little complaint, we came to know that it was actually an attack on Diesel for coming late for shoots.

The conflict continued to bring some more controversial posts on social media. Thanks to Instagram and Twitter, Tyrese Gibson also had her share of controversial statements in this feud.

After a few years, Johnson claimed that he and Diesel had had a little chat on the sets of The Fate Of The Furious. And he said that he realized that they both had a very different approach and philosophies regarding movies and collaborations. He said that he was grateful now that things between him and Diesel became clear. Johnson further said, “I harbor no ill will there, just because of the clarity we have. Actually, you can erase that last part about ‘no ill will.’”

While things seem to have been cooled down a bit, since Johnson has posted some light-hearted things about Diesel on Instagram, it’s speculated that their conflict is the reason for Johnson to not be in the upcoming movie of the The Fast and The Furious movie series. The ever-evolving saga of Swift and West began when Kanye West rushed to the stage at MTV Video Music Awards after Taylor Swift won the Best Music Video Award, and interrupted her saying that Beyoncé’s music video was one of the bests of all time. Well, it doesn’t sound much like congratulations, does it? But then, at an interview, West almost apologized by saying “It was rude, I admit.” Later, Swift was seen presenting an award to West at a show and the audience believed that things have finally cooled down between them. But of course, only until he dropped a song “Famous” where he calls out Taylor by name saying “I feel like me and Taylor might still have sex/ Why? I made that bitch famous.” Taylor, obviously, revolted against this misogynistic song. But then came a series of defensive tweets by the protective wife Kim, saying that Taylor was informed about it before and she had approved it (um, say what?). But to our relief, a phone call involving Kanye and Swift was leaked spilling the truth with Swift’s famous statement “I would very much like to be excluded from this narrative”.

Maybe many years later, we’ll witness their reunion at yet another awkward awards show, but we wouldn’t really count on it. 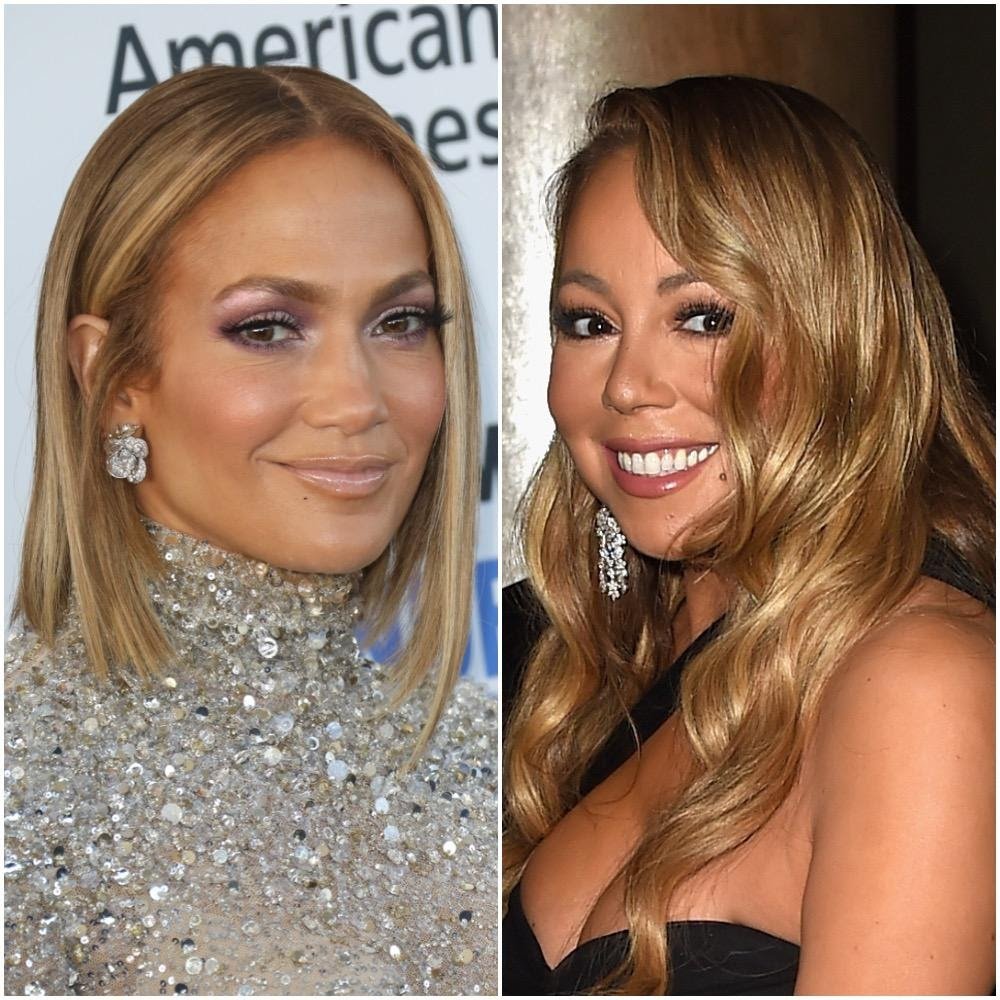 Mariah Carey has been famous for her iconic statements and songs. Her first one is “All I want for Christmas is you”. But the later and more iconic being “I don’t know her”, which she said in an interview when she was asked about Jennifer Lopez. The statement has, no doubt, given us all countless memes and a great diss.

In The Meaning of Mariah, Mariah Carey told more about the feud. She said that the CEO of Sony Music, Tommy Mottola, had decided to ruin her movie and it’s major song Loverboy. At the same time, Jennifer was involved with Sony. Sony quickly dropped her song I’m Real, which was almost the same as Mariah’s Loverboy. Mariah wrote, “After hearing my new song, using the same sample I used, Sony rushed to make a single for another female entertainer on their label (whom I don’t know)”.

On the other side of the feud, Jennifer, on Watch What Happens Live, said, “I don’t have anything against her. Read things that she’s said about me that were not the best. But we’ve never met, we don’t know each other.” She further said that she had always been a fan of Carey and would be thrilled to “know” her. Way to go, Lopez, way to go. 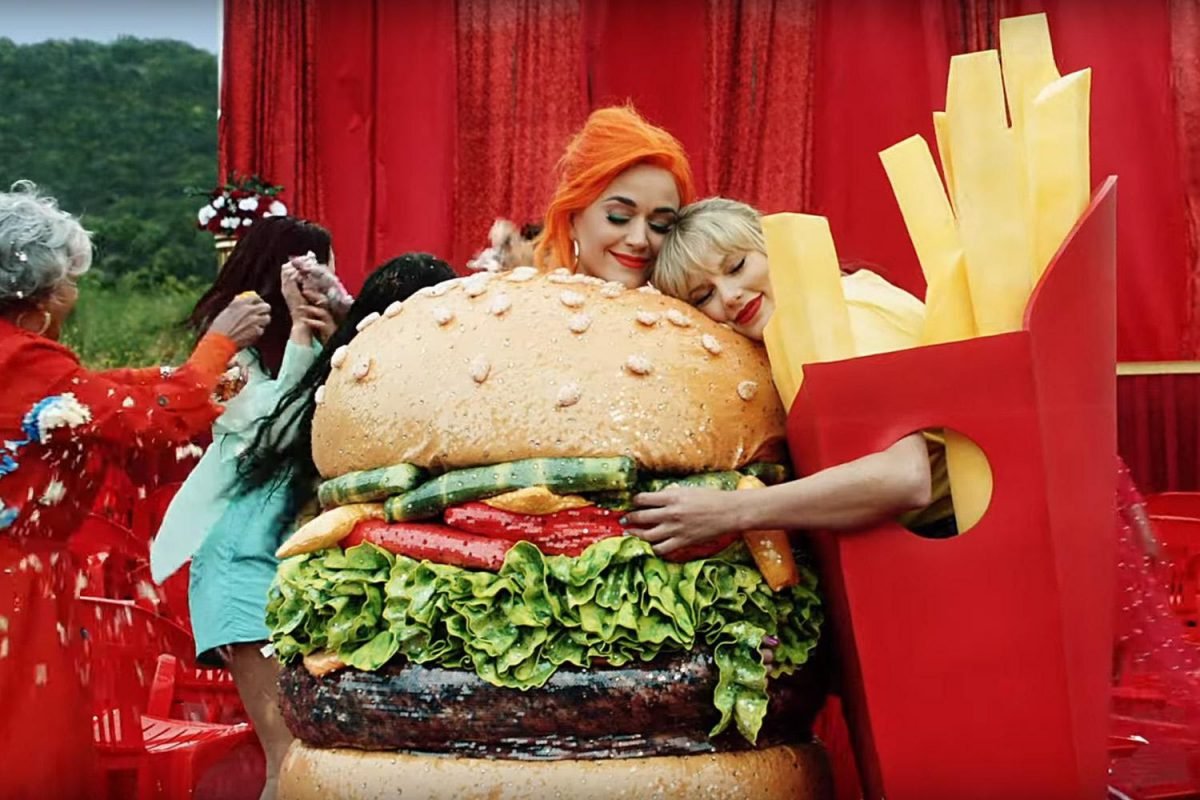 Congratulations, Taylor, for making it twice to this list.

We would like to thank their tumultuous relationship for this one. There was a time when there was no bad blood among these pop stars, but things got heated in no time. Katy claimed that the backup dancers working with her on an album went dancing for Taylor’s Red tour. They came back to Katy before Taylor’s video was over and went with her Prismatic tour. Taylor, however, talked about her “Bad Blood” and said that it is about someone “who basically tried to sabotage an entire arena tour. She tried to hire a bunch of people out from under me.” To respond to this, Perry posted, “Watch out for the Regina George in sheep’s clothing…”

Later, there have been quite a few proofs of their rivalry. Katy Perry danced to Kanye West’s “Famous”, you know the one we referred to in the beginning. Swift posted a catalog of her albums on Spotify the day Perry’s album was released.

After all the conflict, however, the celebrities were finally able to put everything behind them. Katy sent an olive branch to Taylor and Taylor said her thanks. After some time, Taylor sent cookies to Perry, with icing “Peace At Last”. Aw. Things finally became friendly and Katy appeared in one of the albums of Taylor’s “You Need To Calm Down”. In the video, the pop stars wore costumes of a huge burger and fries. Well, what can we say, don’t they go really well together?