The Most Paused And Re-Watched Movie Scenes Of All Time

Most of the people are into watching movies, although everyone has his/her own favorite ones, we’re all guilty of having watched our favorite scenes repeatedly. Some scenes do catch our attention more than the others and it’s only natural to want to have another close look at them. Read on to know which movies are paused the most by all die-hard movie lovers. 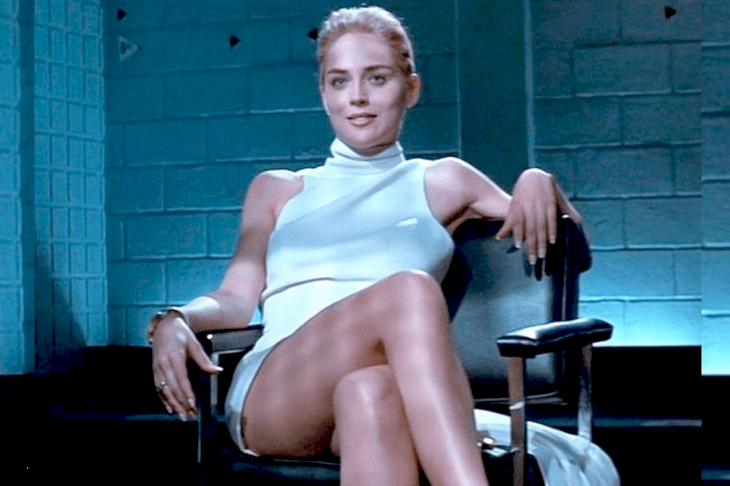 You saw this one coming, didn’t you? Sharon Stone’s magnum opus Basic Instinct had to be on the top of this list. During a particular scene where an officer was interrogating Sharon’s character, she fleetingly crossed her legs and smiled a little to unsettle the officer. No doubt this movie won her a seat at Hollywood’s Hottest table. 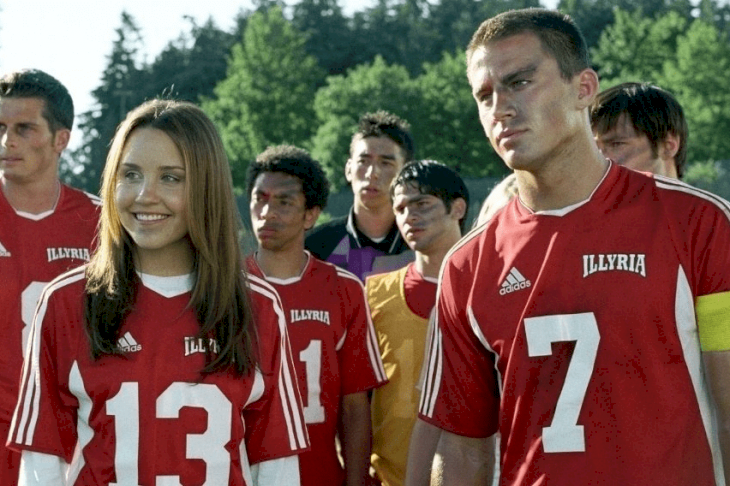 Amanda Bynes’ popular movie, She’s The Man, shows her disguised as a guy, so that she could play in the all-boys soccer team. Towards the end, Bynes tried to reveal her identity and she did something, which would surely make anyone pause or replay the scene. 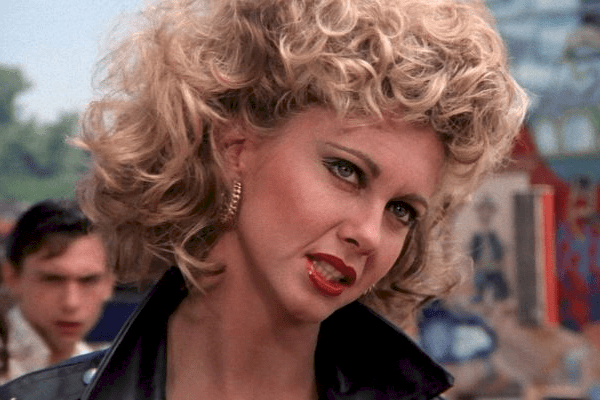 You must’ve watched Grease because pretty much everyone has. It’s a classic and definitely an all-time favorite. Olivia Newton’s character in Grease goes through a complete makeover by the climax of the movie, which left everybody shocked. This scene was so surprising that nobody could handle the heat, so everybody had to pause and relive it again and again. 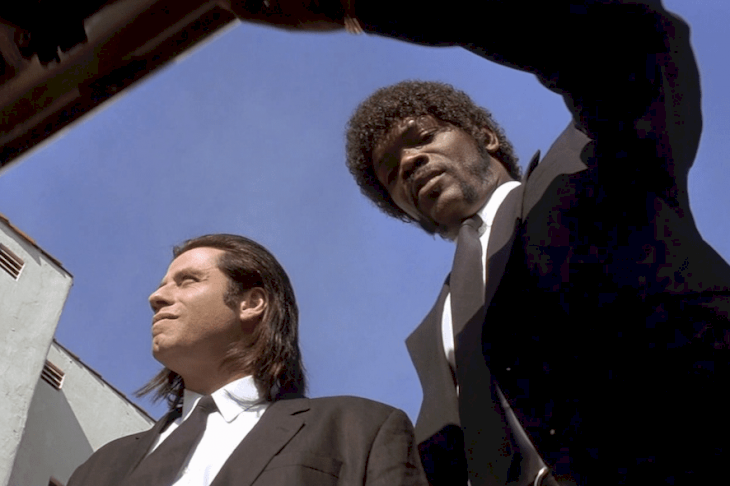 This list would definitely have been incomplete without a movie by Quentin Tarantino. During an action sequence in the movie Pulp Fiction, the two characters dodge all the bullets, which were being aimed at them. The interesting thing is that some bullet marks could already be seen in the background wall before the shooting scene began. That scene remains one of the movie scenes that has been paused to re-watch one too many times.