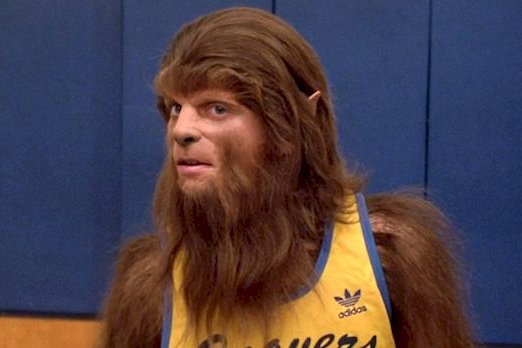 The character Scott Howard in Teen Wolf won the awaited basketball match in the climax of the movie. The audience was very happy and all, but when the focus of the camera was shifted to the audience, we saw a rather weird figure. We don’t understand how he ended up in that scene, but it’s surely weird enough for everyone to pause and try to understand what was that.

The Wolf Of Wall Street 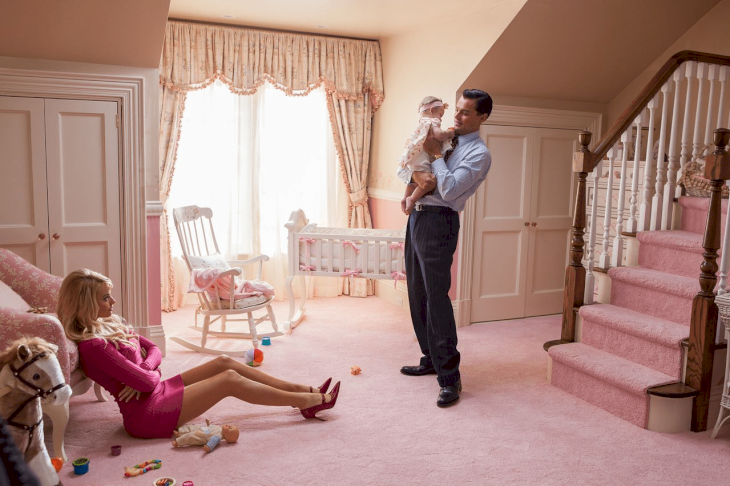 The Wolf Of Wall Street is undoubtedly a masterpiece by Martin Scorsese, and there are plenty of reasons for it. However, there is this one particular scene that has always made the watchers curious to know if it actually happened or not. In that scene, Margot Robbie in a pink dress interacted with Leonardo DiCaprio. Whatever the speculations might be, people have loved this scene and it is absolutely aesthetic to watch it repeatedly.

The Hunchback Of Notre Dame 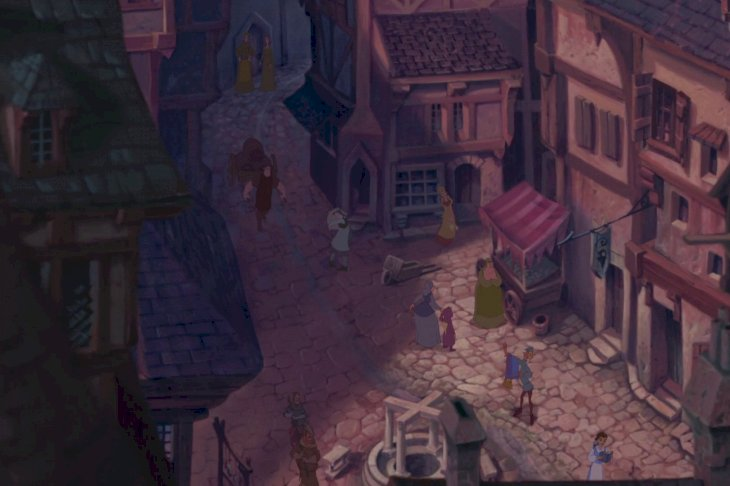 If you’ve ever watched an animated Disney movie, you must be aware of how the animators subtly put “easter eggs” in random scenes. They do it very often and The Hunchback Of Notre Dame is no exception. During one of the scenes, Beauty and the Beast’s Belle is seen making a cameo appearance. Fun idea: find out more Disney characters randomly lurking around in scenes. 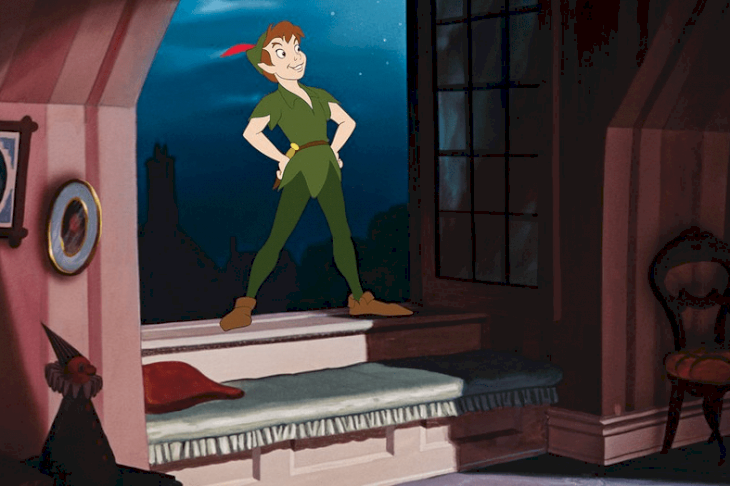 Peter Pan is a favorite classic among animated movie lovers. Both children and adults have enjoyed watching Peter on screen. However, one single scene doesn’t seem to have done well with the parents. Peter’s shadowed reflection appeared to be very strange. You’ve got to watch it again for yourself.