Interviews are one of the major promotion strategies celebrities use for their projects. While they are indeed a great way to let the public know both about their role and their real self, but sometimes these go hilariously wrong.

Some of the interviews were not seen as problematic when they were first aired, but they are now being considered totally unacceptable since we now have much more awareness regarding racial and gender inequality through social movements such as BlackLivesMatter, MeToo, TimesUp, etc.

Be it a misogynistic comment by the guest, or a series of crazy questions by the host, these interviews have gone ridiculously wrong. From Vin Diesel going on his knees to approach an attractive reporter to an actress being asked whether she wore underwear in a movie, to Letterman sucking on an actress’ hair, we’ve curated a list of the most problematic and controversial interviews of all time. 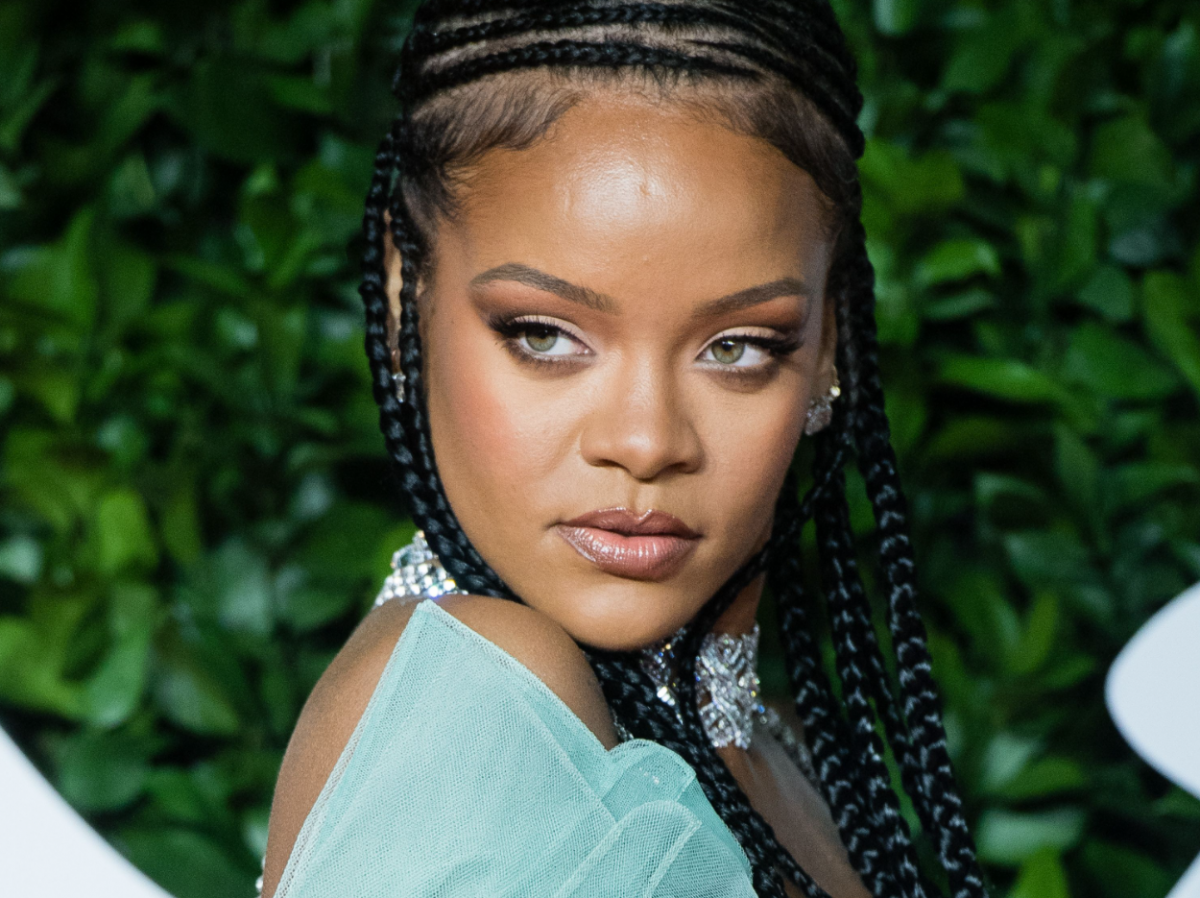 In a long list of awesome comebacks by Rihanna, one is from this instance. A journalist asked Rihanna “what are you looking for in the next man?”. Rihanna went a little closer to her to see if she had misheard what the journalist said. She responded with “pardon?”. The journalist repeated her question and Rihanna unabashedly replied, “I’m not looking for a man. Let’s start there.” 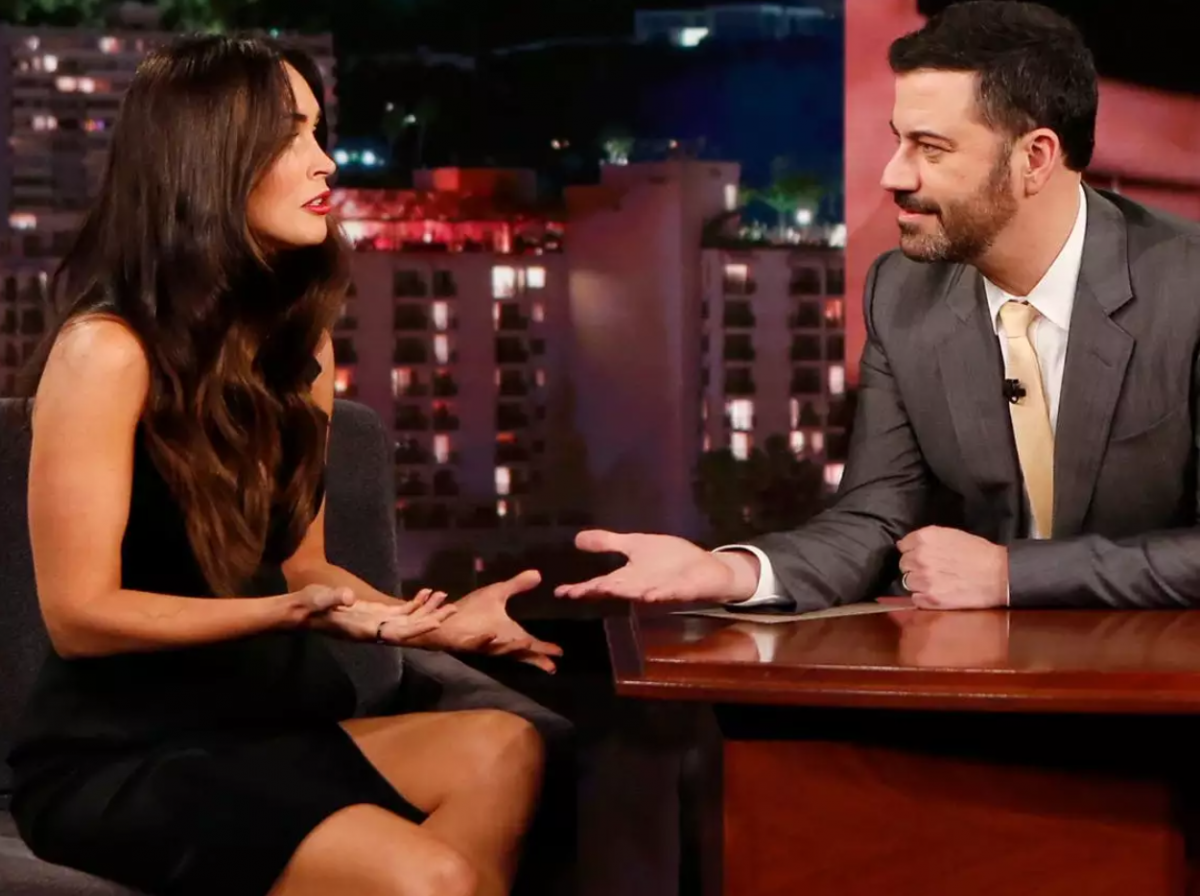 Megan Fox shared an anecdote about a problematic role she got when she was just 15-year-old and Jimmy Kimmel straight up laughed at it. It happened on an episode in 2009 “Jimmy Kimmel Live”. Megan told that since she was, at the time, just a 15-year-old and so, she couldn’t legally sit and/or have a drink at a bar, Michael Bay, the director, suggested an alternative. He asked to have her dressed up in a tiny bikini, long heels, and a cowboy hat.

The scene involved her getting “soaked wet” under a waterfall.

Megan said that this was a glimpse into the working of Bay’s mind. And Jimmy Kimmel, inappropriately told her that everyone else’s mind works the same way, but he’s decent enough to repress thoughts like that, unlike Bay.

The interview came up on Twitter recently, after 11 years, and the public was shocked by Kimmel’s reaction, and his approval, to Fox’s anecdote, which involved her as a minor. 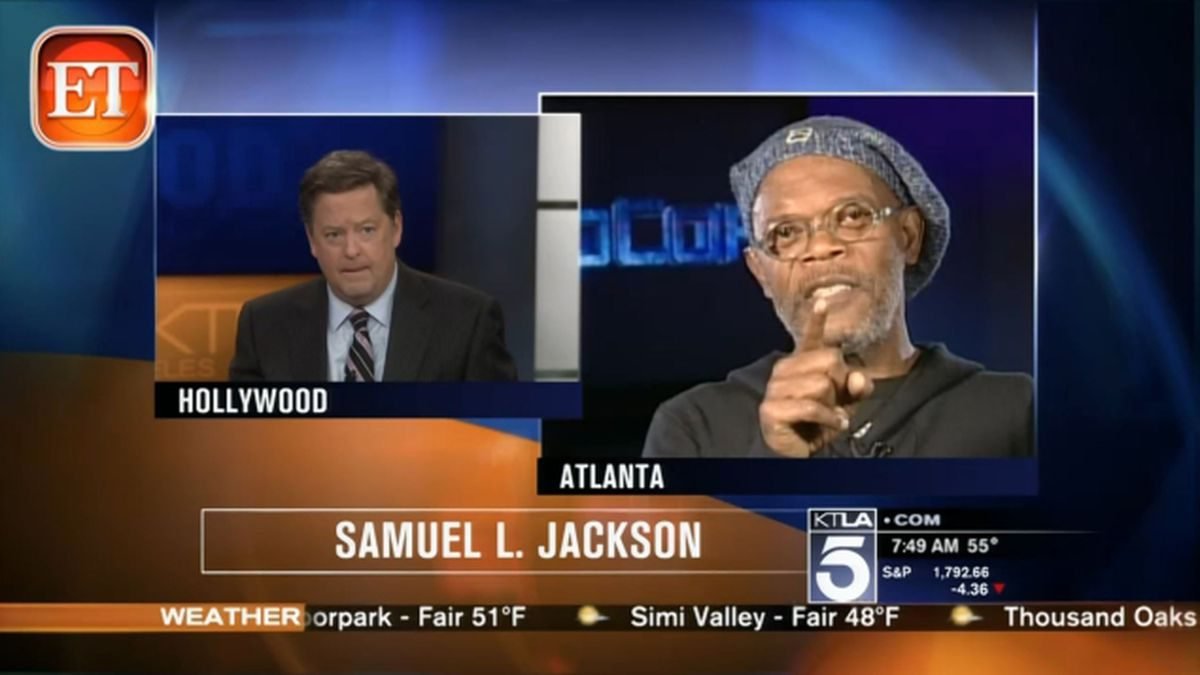 Sam Rubbin, a news anchor at KTLA, was rattling off Samuel’s recent projects as he welcomed him on the show when he mentioned a popular Superbowl commercial.

Rubbin struggled to move forward with the interview after the mistake. “We don’t all look alike. We may be all Black and famous, but we don’t all look alike,” Jackson said, adding, “You’re the entertainment reporter for this station, and you don’t know the difference between me and Laurence Fishburne? There must be a very short line for your job out there.”