14 Most Problematic Celebrity Interviews In Hollywood History (2 of 5) 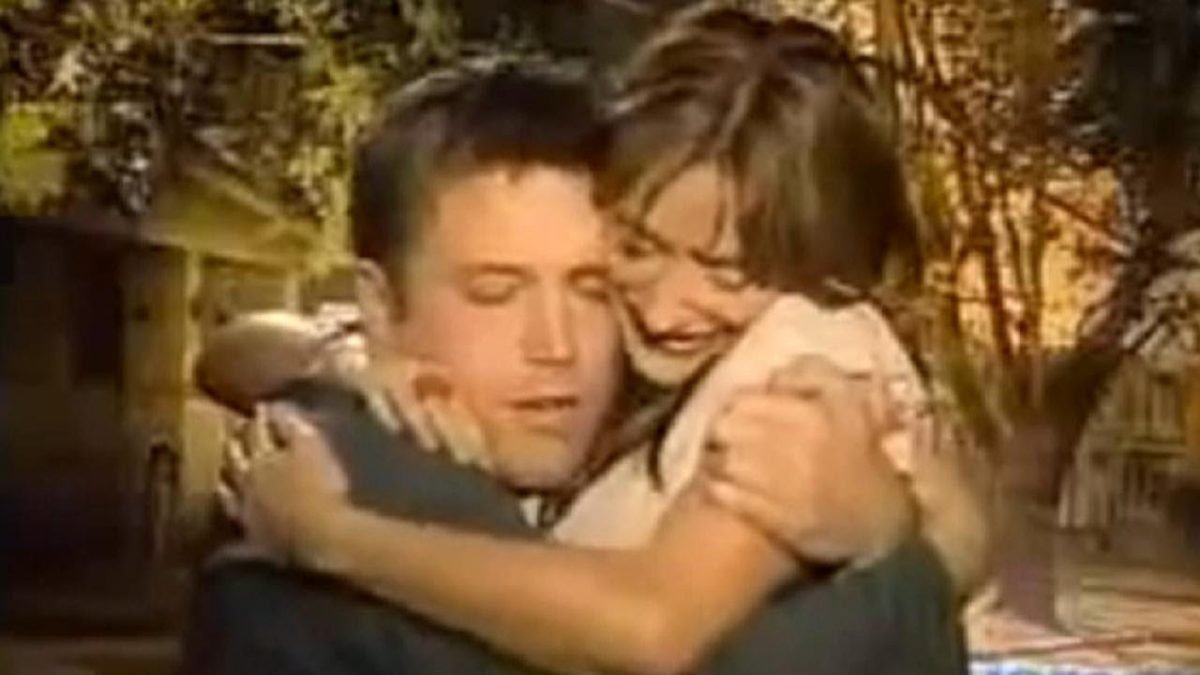 The Batman actor, while promoting his movie “Jersey Girl” in 2004, gave a Box Office interview with the journalist sitting on his lap the entire time. Anne Marie, the Canadian-French journalist was laughing the whole time as Affleck continued to behave totally crazy. He had his arms around her waist and held her quite aggressively. That’s not even all. Affleck suggested she remove her top, and commented on the firmness of her breasts, saying they were like “stone”. He then went on to mock French accents for quite a while.

However, when Losique said that she thought it was “fun” and that she had done many similar interviews with him, we can’t say how she couldn’t see the gravity of the situation.

Losique went on to say that when the interview was aired, the local audience enjoyed it pretty much and did not see anything problematic in it. In fact, she said that she posted the entire interview without cutting anything from it because she thought it was fun and didn’t really need to be edited.

During the #MeToo campaign in 2017, Hilarie Burton came forward and claimed that Affleck harassed her in 2003 during an appearance at MTV’s “TRL” by groping her breasts. After this claim, his crazy Box Office interview with Anne Marie Losique has also been brought to attention. This video clearly raises a question about his behavior towards women in general.

Losique remarked that Burton’s claim has clearly changed the scenario making people focus on her interview as well, but before the claim, it was certainly quite positive. 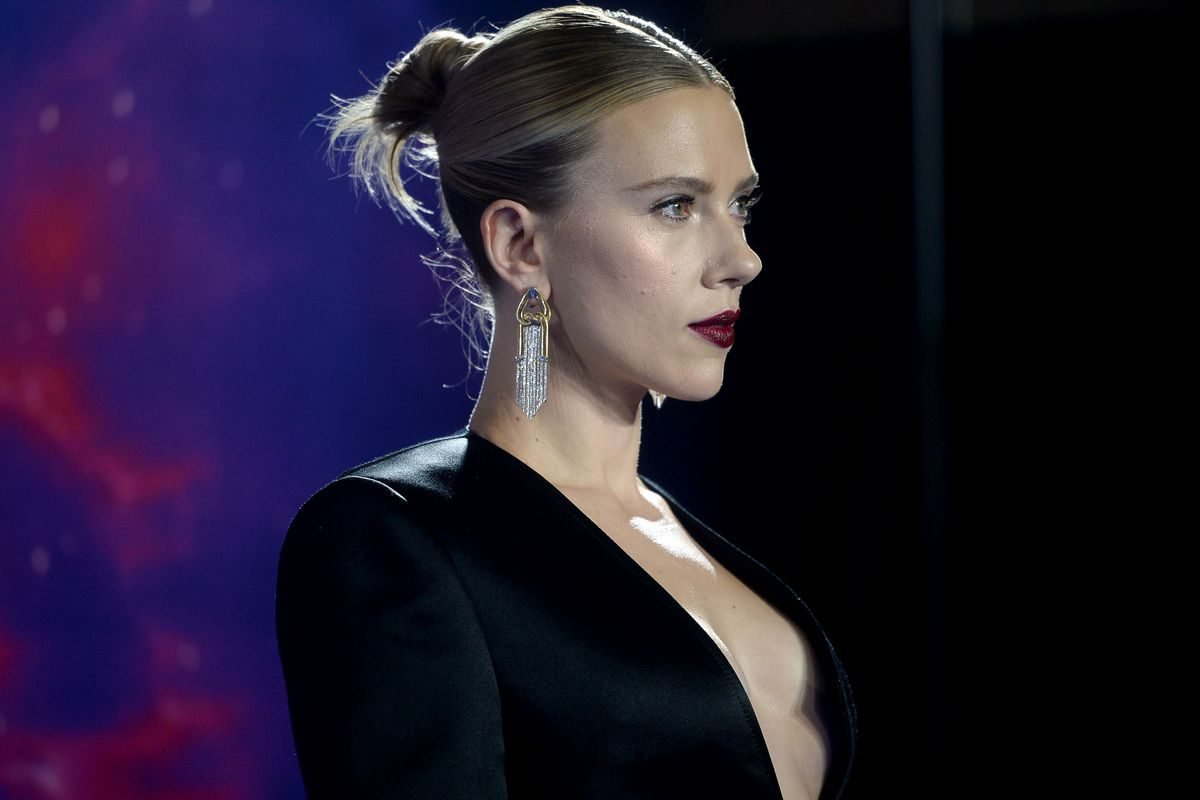 During a 2012 interview, an “Extra” reporter Penacoli asked Scarlet Johansson whether she was wearing underwear underneath her costume. Johansson was expectedly baffled at this question and said that Letterman was the fifth person who had asked her the same question. She questioned that further – “since when have we started asking people about their choice of underwear in interviews?”

Penacoli shamelessly tried to justify himself by saying that he asked it because she was wearing that “skin-tight” costume. Johansson said that yeah it was basically like a swim-suit.

Johansson cut him off in the middle and closed the topic by saying that she’d leave it to his imagination and let him think whatever he wants to think. Penacoli asked her if his question was inappropriate and she said “of course it was, what kind of an interview is this?”. 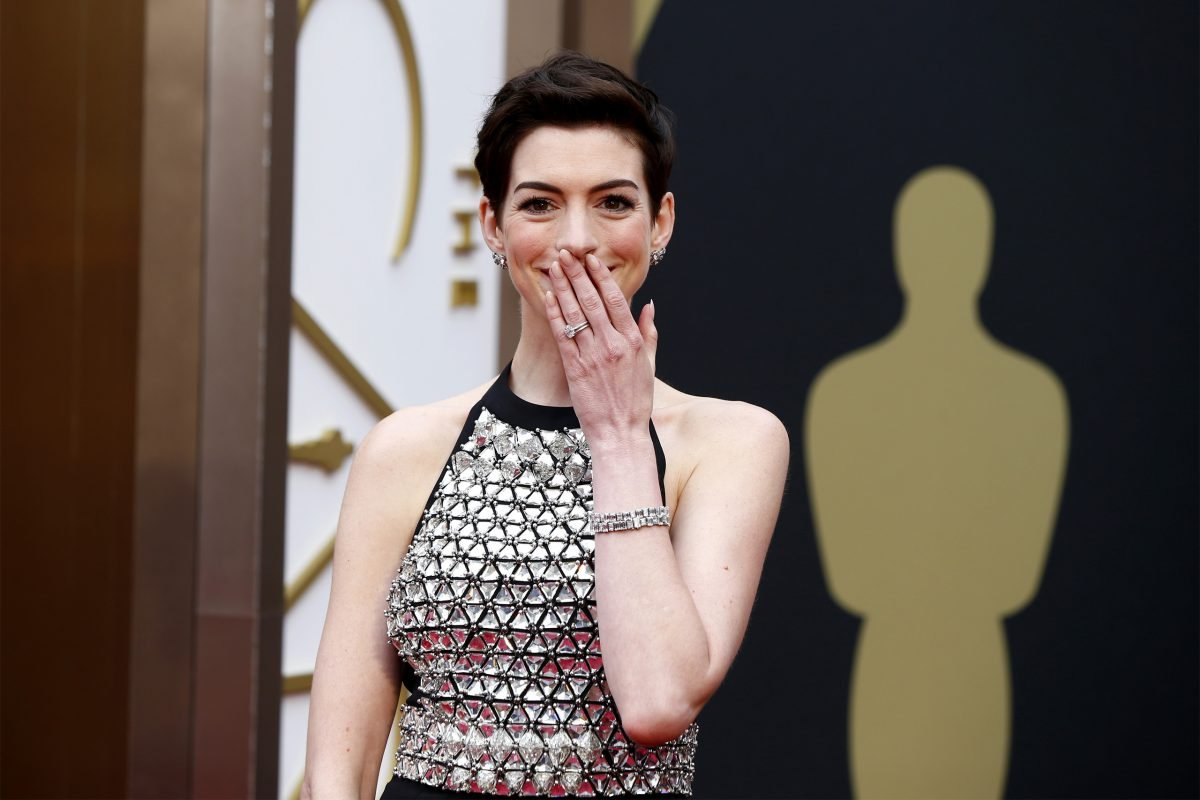 During an “Extra” interview in 2012, Anne Hathaway was speaking to Jerry Penacoli, again, about her movie “The Dark Knight Rises”. Penacoli unexpectedly asked her a whole bunch of questions related only to her being in “perfect shape” for the film.

He started by saying that she has always been in good shape, but her role as the Catwoman probably required her to get in the absolutely perfect one. He went on to ask her “fitness regime”, whether she had to go on a particular diet, what was her exercise routine, etc.

Hathaway smartly replied that it wasn’t exactly about having a perfect physique, but about being capable of doing all the action and the fighting the role required.

Penacoli, ignorantly, interrogated her again with the same questions like how she had to get in a perfect form to be able to wear the seemingly “form-fitting catsuit”, and asked if it was comfortable for her to wear. To this Hathaway patiently responded that it wasn’t comfortable like “a pair of sweatpants” of course, and then tried to distract the conversation by comparing her costume to the one Christian Bale wore, saying that it would’ve been far more uncomfortable, since it covered his ears.

The wave of questions regarding her body and costume continued, and Penacoli seemed adamant about getting details on each of them. Hathaway, who had been trying to brush off the questions for quite a while, wittily caught the reporter off guard by saying, “Are you trying to lose weight? What’s the deal, man? Are you trying to fit into a catsuit?”

Penacoli laughingly said that it might be what he was trying to do. So, Anne jokingly told him that it would take about 10 months.