Ten Huge Celebs Who Completely Destroyed Their Careers In 2020

2020 hasn’t exactly been a successful year for most of the people on our planet. While some lost their jobs due to COVID-19 lockdown, others lost their friends or family members. And while people struggled to hold on to their jobs somehow, there were celebs who were hell-bent on ending their career themselves this year. We’ve compiled a list of ten such celebrities who totally ruined their professional careers in 2020. Without further ado, let’s check out who these gems are! 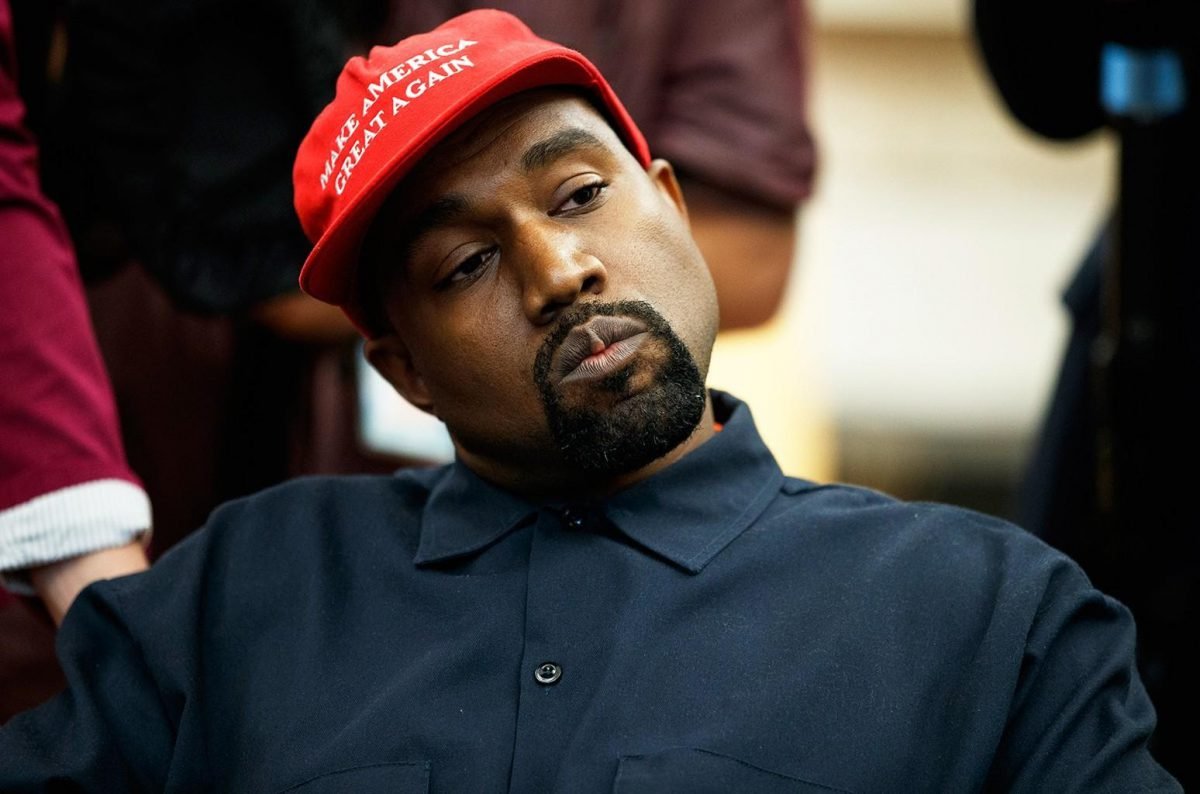 Kanye West has always found himself surrounded by controversies since forever. He is undoubtedly one of the best rappers and music producers out there, but his behavior over the last few years hasn’t really been encouraging, to say the least. And in 2020, he just took that to the whole next level.

West announced on the 4th of July, 2020 that he intends to run for the office of POTUS. The rapper-producer soon held a rally, which became a topic of discussion for the netizens the moment it concluded. But not entirely for the right reasons, though. The rapper discussed quite a lot of controversial subjects during his rally, which ended up antagonizing a lot of people to the extent that some attendees just decided to walk away from the event! 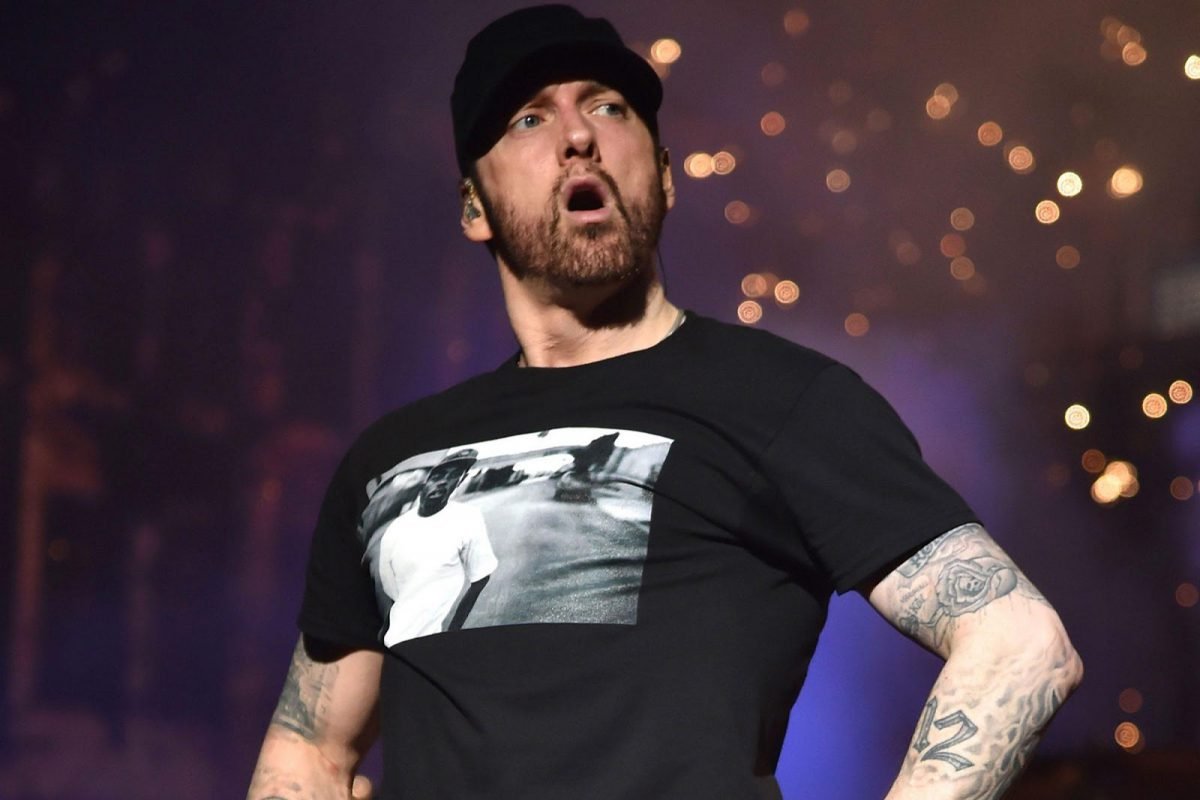 Eminem is a great artist, but fame and controversies have stood by him ever since he broke into the rapping scene back in 1999. From media frenzy of epic proportions to incidents ruining his reputation, Eminem has been involved in all.

Fans were left surprised when he released his album this year. However, that surprise soon turned to shock and horror when they got to know how the rapper had made references to the Manchester attacks that took place just a few years ago. Slim Shady has gone too far this time, don’t you think? 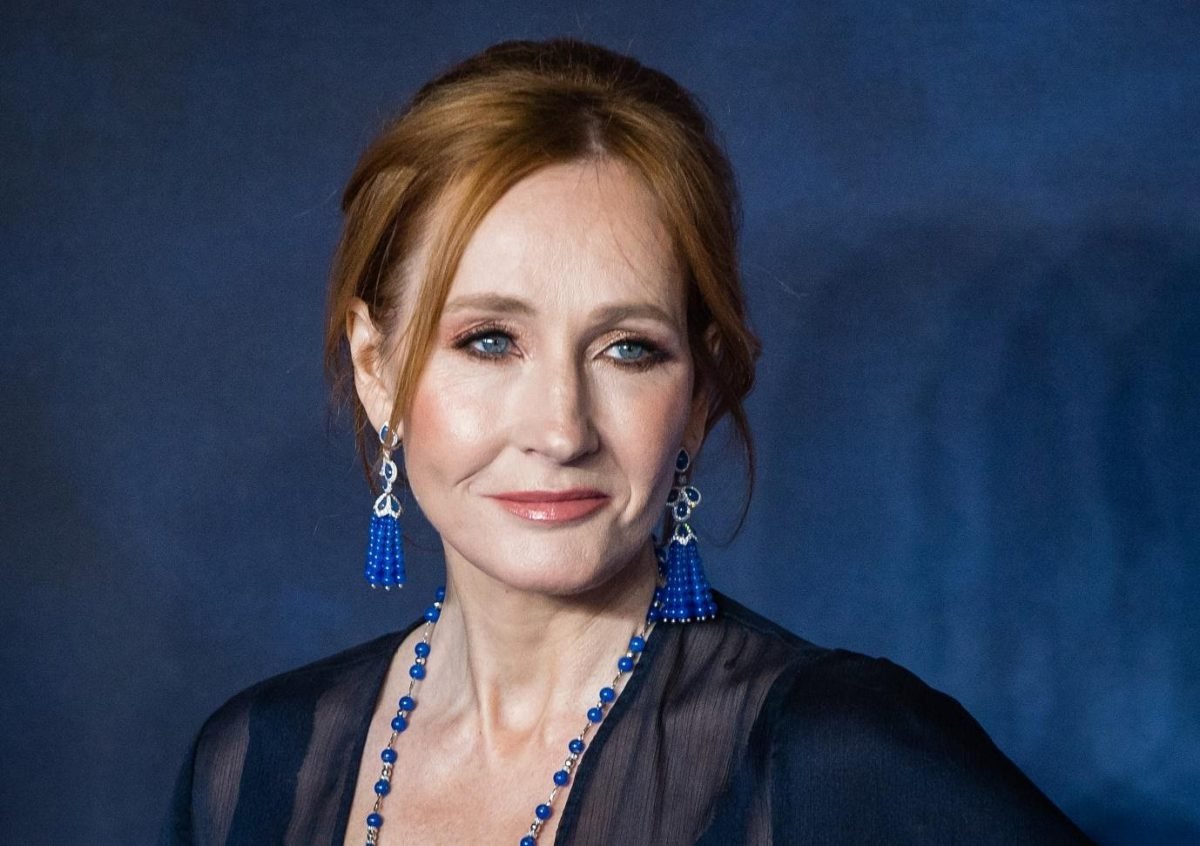 From being just a kid living under the stairs to an entire world of magic that involves seven novels and eight movies, J.K. Rowling’s “Harry Potter” knew no bounds. But despite all this fame and money, there always seemed to be some sort of kindness in Rowling’s work, right?

In May of 2020, Rowling took strong offense to the use of the phrase “people who menstruate”, and tweeted that “If sex isn’t real, the lived reality of women globally is erased.” It wasn’t long before fans pointed out how her views were against trans people, which was followed by the Twitter trend #jkrowllingcancelled. Looks like no magic can save her career now!