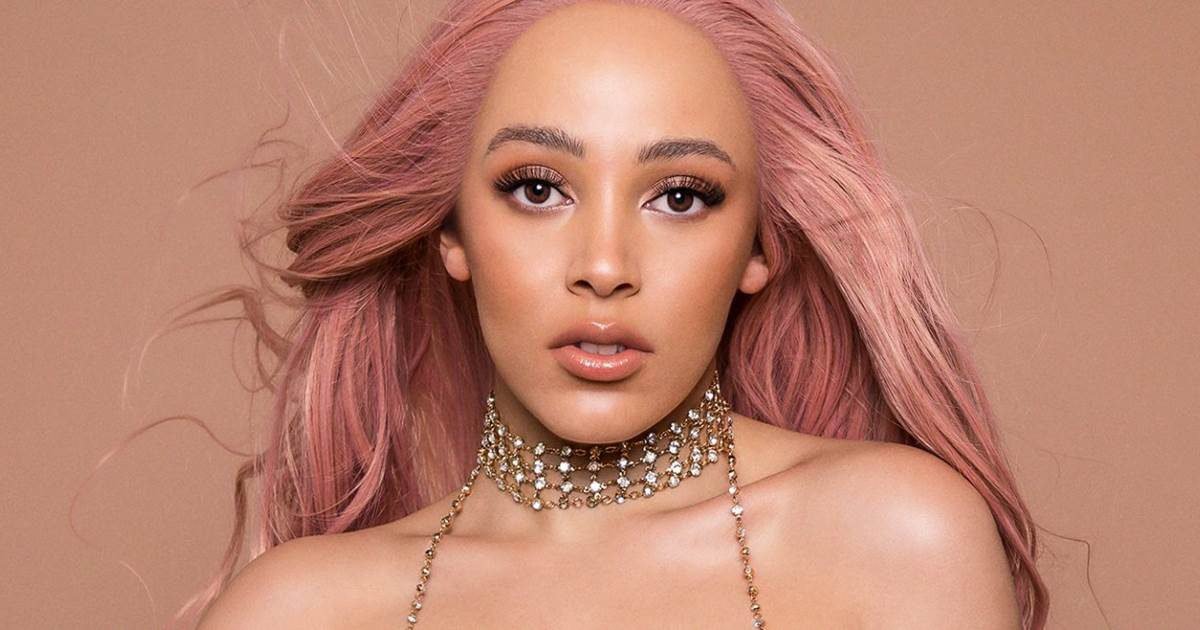 Soon after Doja Cat made it to the top of the musical charts, hashtag #dojacat started trending on Twitter in May 2020. The reason behind this trend? Some old videos of Doja Cat surfaced online, which showed that she was part of online racist chat groups. And it doesn’t end there.

One of her previous songs had reference to police brutality, which was also criticized by the fans. She has apologized for the latest fiasco, but will that apology be enough? We’ll find out soon enough. 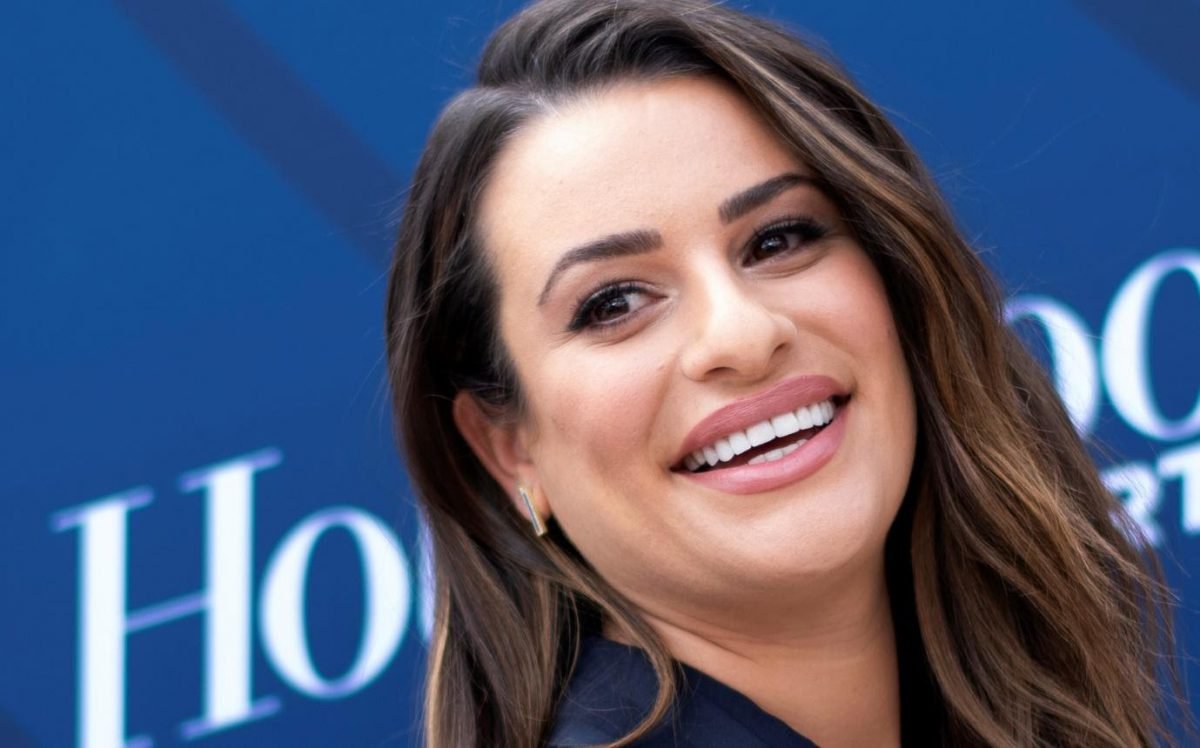 Lea Michelle was praised and became one of the popular figures during the BLM movement when she came out in support. However, things took a drastic turn when her Glee co-star Samantha Ware revealed that Lea had targeted and insulted her on multiple occasions when they both were on the show. She even claimed that Lea had even threatened to get her fired from Glee.

Soon, many actors and actresses revealed stories of Lea’s bad behavior. The controversy led to HelloFresh severing ties with the star. She eventually decided to apologize after the incident, but people wondered if she was genuine in her apology. Looks like things are not going to change for the better for her anytime soon! 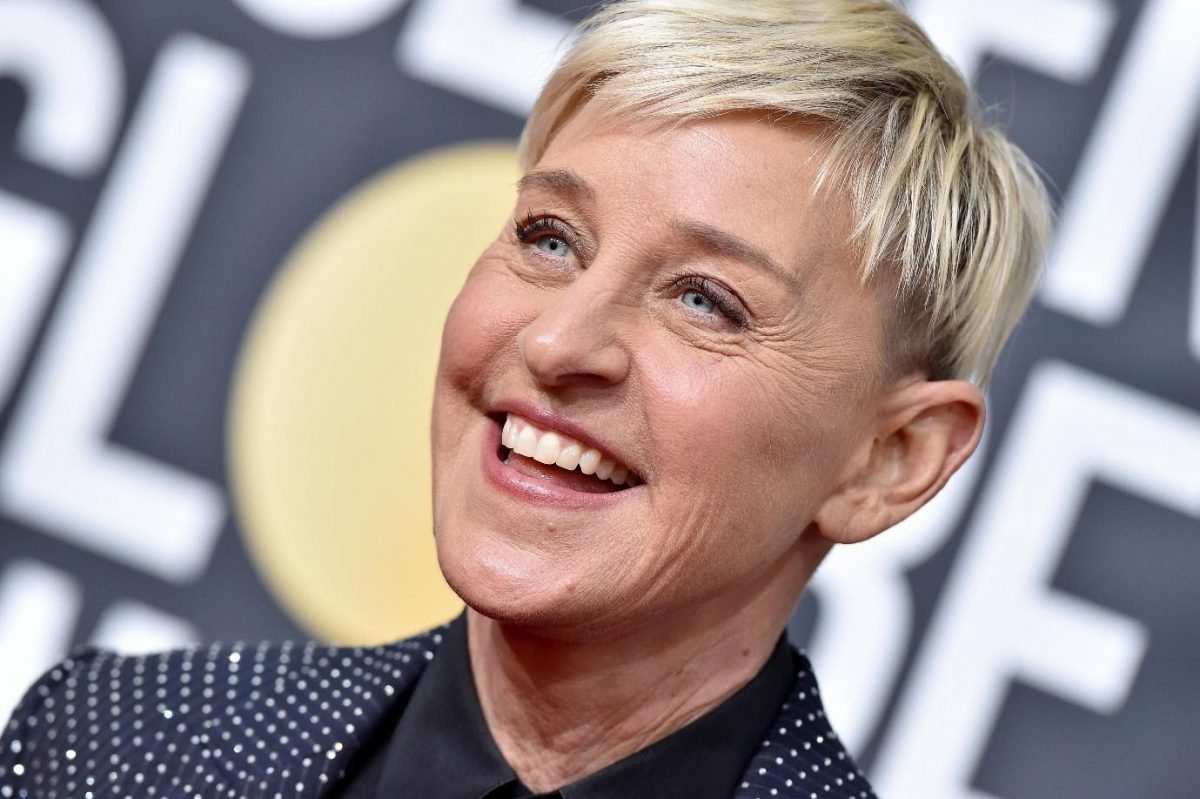 Ellen DeGeneres has always been one of the beloved celebs who charm their fans both on and off the screen with their humility and humorous public behavior. However, the chat show host was criticized by many people for her bad behavior over the years.

Crew members disclosed how she hasn’t paid them during the coronavirus lockdown or the fact that they haven’t received any communication from her regarding their work hours.

Some even disclosed how she wouldn’t let the crew members have their meals at times, or the fact that she fired an autistic woman. Another crew member pointed out how she made everyone entering her room chew gum, otherwise they were kept outside her office because she had a “sensitive nose”. Despite all this controversy surrounding the chat show host, she won the Daytime Emmy Award!

However, her reputation has taken a hit and no one can deny that fact.