20 Biggest Trends That Have Defined 2020

Even though the year 2020 has had several downs with a wide-spread global pandemic, tense political environments, amongst other things, there has still been a lot of innovation that has come out of this year. Higher levels of convenience and sustainability are going to be the forefront of this era with innovative developments in many aspects. These aspects include entertainment, fitness, wellness, parenting, amongst a whole host of others. All of them will provide more effectiveness in every of these areas, while also keeping Mother Earth’s lifespan in mind.

Below we’re taking a look at some of the emerging trends that we’ve seen over this year and there are quite a number of interesting ones. Despite this pandemic, this has been one heck of a big year. 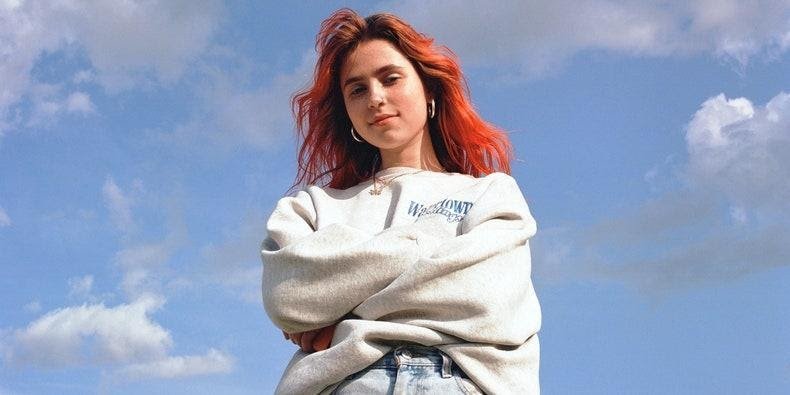 In 2019, talents like Billie Eilish, Lil Nas X and Lizzo were able to carve a path for many of the emerging talents that we’ve seen this year. The reason that is the case is due to the one major quality many artists display these days: authenticity.

Because we’ve been demanding for more authenticity in almost everything, it makes sense that young actors, artists and influencers openly embracing this concept will be the ones to rise up. What’s even better is that many of these talents make for more diverse landscape in the industry.

Some of the people who have been rising in popularity are people like Clairo, a 21-year-old bedroom-pop singer who rose to popularity thanks to her low-fi music video in 2017 going viral. There is also a poet and singer-songwriter Arlo Parks who has been rising in popularity thanks to her confessional lyrics around anxiety, adolescence, and identity. On top of that there is also Claud, a nonbinary artist who has been leading the charge of LGBTQ+ representation in the indie-pop music.

Looking at the influencer sphere, you’ve got teen YouTube sensation Emma Chamberlain who grew a large fanbase in 2020 as Gen Zers relate more to her unfiltered, down-to-earth content and humor. You’ve also got Rickey Thompson who is unabashedly himself in his Instagram videos, displaying immense confidence and inspiring his followers to do the same. 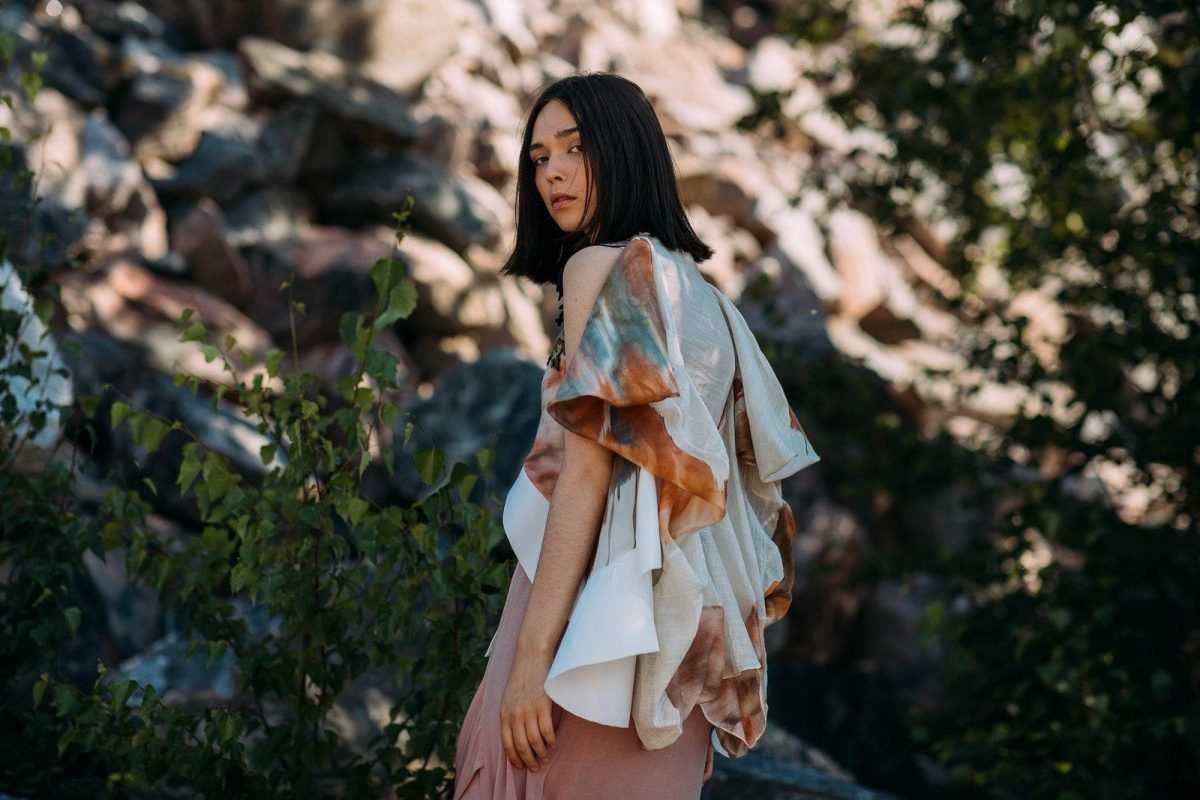 These colors are expected to stay prominent for the remainder of the year and perhaps further as people are looking more at calming neutral and even serene blues. This is to be expected, since Pantone’s 2020 color of the year was just that. This trend doesn’t apply to only clothing, but many people are considering decorating their living spaces with this color too. 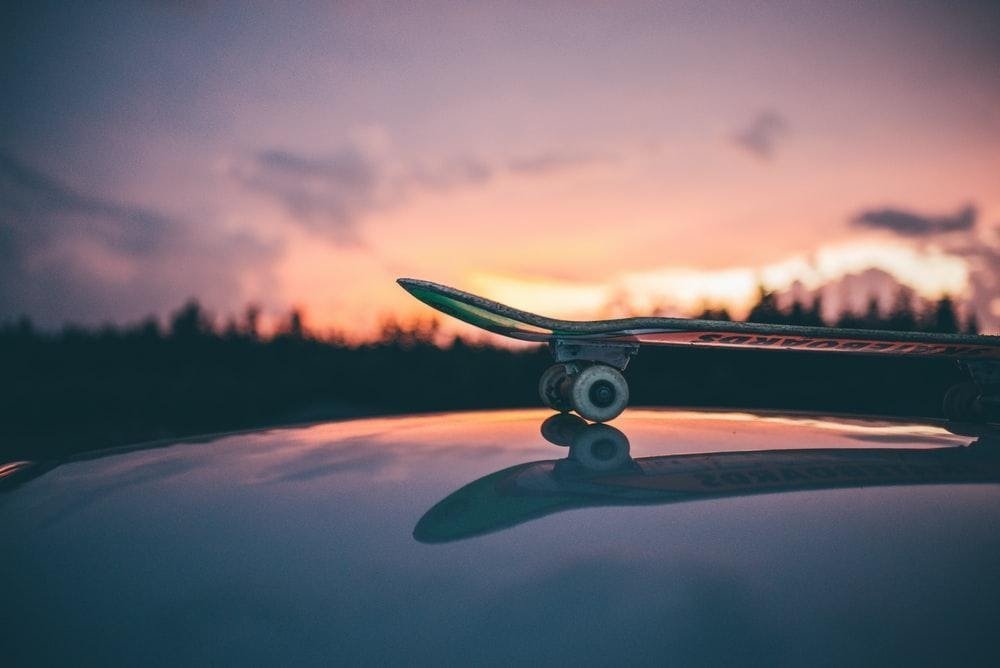 The 2020 Summer Olympics were being held in Tokyo and to keep things interesting, four sports were being introduced into the mixture. Athletes from across the world now can strive for gold medals in climbing, karate, skateboarding, and surfing. This is on top of the original stables, such as gymnastics, swimming, beach volleyball, and archery. On top of that, baseball and softball will be making their return, since they were stopped in 2008.

Interesting enough, there are nine new mixed-gender events in this Olympics as well, allowing men and women to compete in sailing, table tennis, swimming, track relays, and more.

If you’re looking for particular female athletes, some women to keep in mind are: 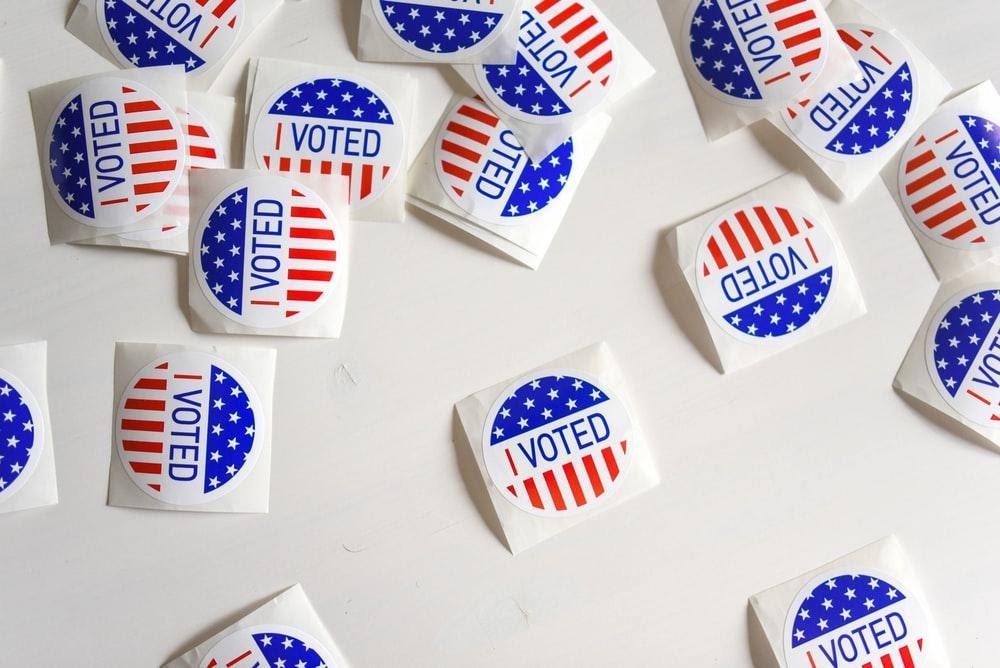 2020 was a big year, as all of Generation Z have finally become able to vote. This is especially crucial in America, since this year marked a presidential election, which has already been called at the time of writing this. It’s been so important, since one in 10 eligible voters this year were the members of Gen Z, which is a big jump, since Gen Z in 2016 only counted for four percent of eligible voters.

Broadly speaking, Gen Z takes up the more ethnically and racially diverse stance, compared to older generations. They’re more accepting of same-sex marriage and gender fluidity, and believe that government should be doing a lot more to solve Americans’ problems. These values come at a very important time in American politics, since they’ve taken a turn for the worse, judging by the amount of protests that have occurred lately.

Plant-Based Meats Are A Staple Food 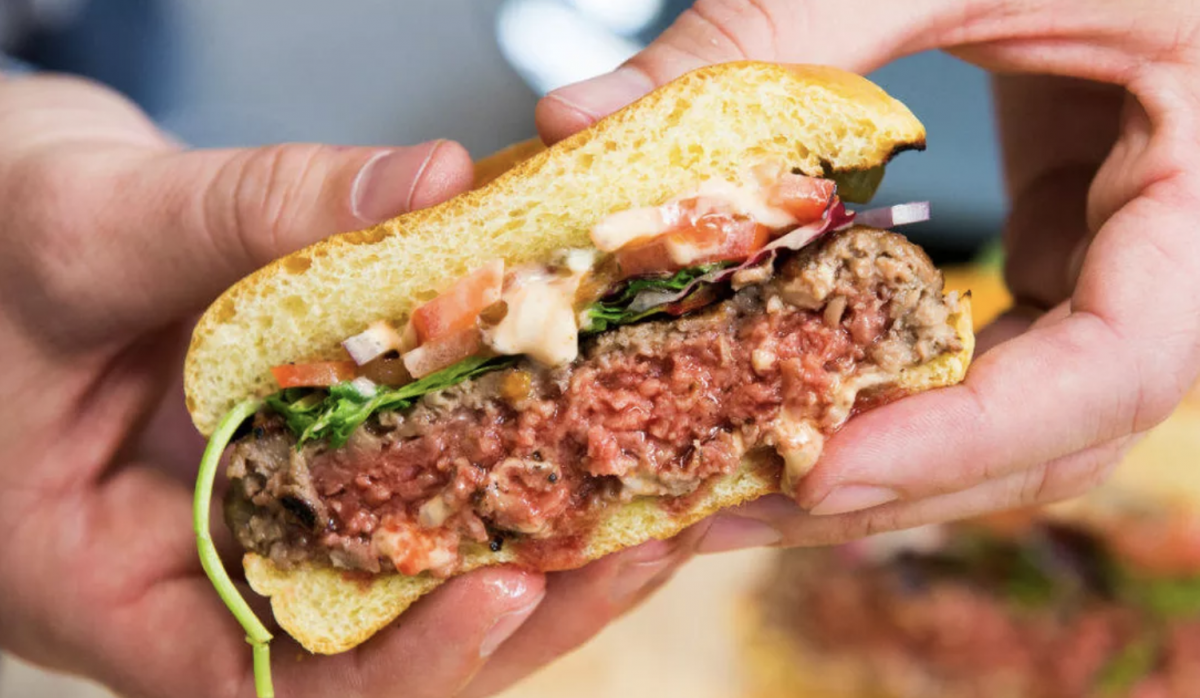 Once seen as a niche product that is ideal for vegans and vegetarians, plant-based meats are still gaining plenty of traction and acceptance amongst the traditional carnivorous foodies. The market is predicted to grow by 28 percent every year for the next decade until it becomes an industry worth $85 billion. This is due in part to the number of consumers concerned about their health, environmental impact, and the welfare of animals.

Some of the top brands setting this trend are businesses like Impossible Foods and Beyond Meat who have been working with grocers and even partnering with chain restaurants to provide affordable options to the masses.

No doubt with the success of these alt-meats being offered in Burger King, KFC, and Subway, many other restaurants may be taking a stab at introducing plant-based meat menu items too.

If you’re not too big into this trend, we suggest looking at blended meats, which combine animal protein and vegetables. Some of the major brands in this area are Perdue, Applegate, and Tyson Foods, which have introduced alternatives to many meat products.