The Return Of The Designer Bags 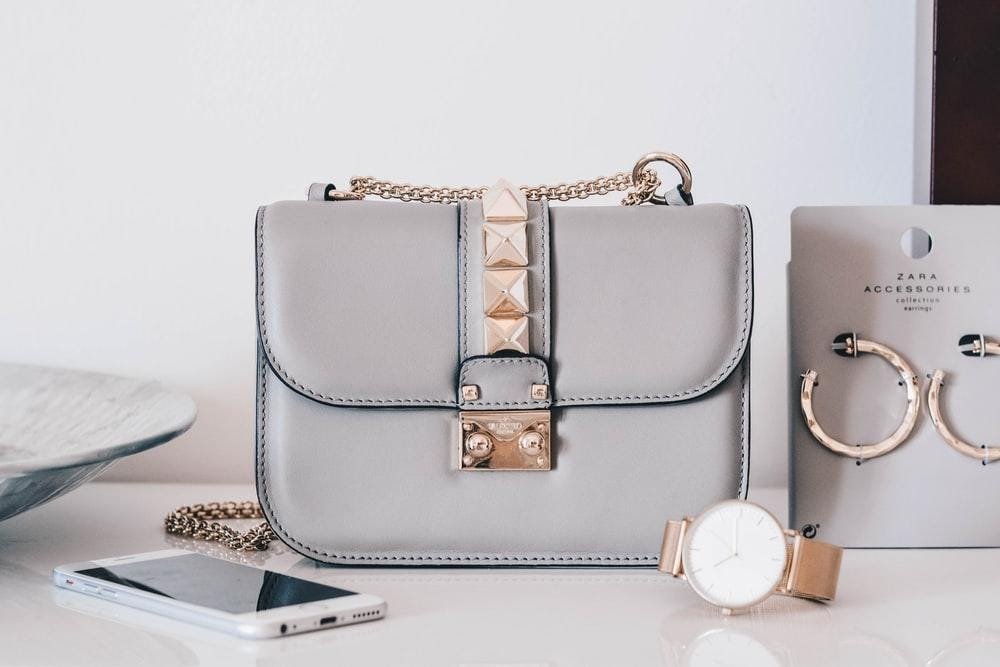 Designer bags used to be a big thing. Many people touted a new coveted bag for a period of time such as Fendi Baguette in the ‘90s to Celine tote in the 2010s. Also called “it” bags, these bags created wait lists, inspired knockoffs, and encouraged fashion-lovers everywhere to spend their entire month’s rent in one go. The only thing with these bags is though we haven’t heard much about them since those times. There was a time in 2013 where the more affordable Mansur Gavriel Bucket Bag was a thing.

There’s also been some other fun trends with fanny packs and microbags…But nothing that incited the same level of excitement as those other bags. At least until now.

In 2019, Bottega Veneta reopened the “it” bag when they released a stellar bag called The Pouch. It’s soft, it’s got an oversized clutch, and it’s been sold out online and has spurred massive wait lists. These days you can see almost every street style star having one of these bags in hand while attending spring or summer 2020 fashion shows.

As soon as those emerged, Adidas and Prada followed suit by providing a bundle that included a bowling bag purse and a pair of all-white Superstars. That collection sold out globally within a matter of hours. Hopefully this is a sign that more show and bag collabs will happen in the future. 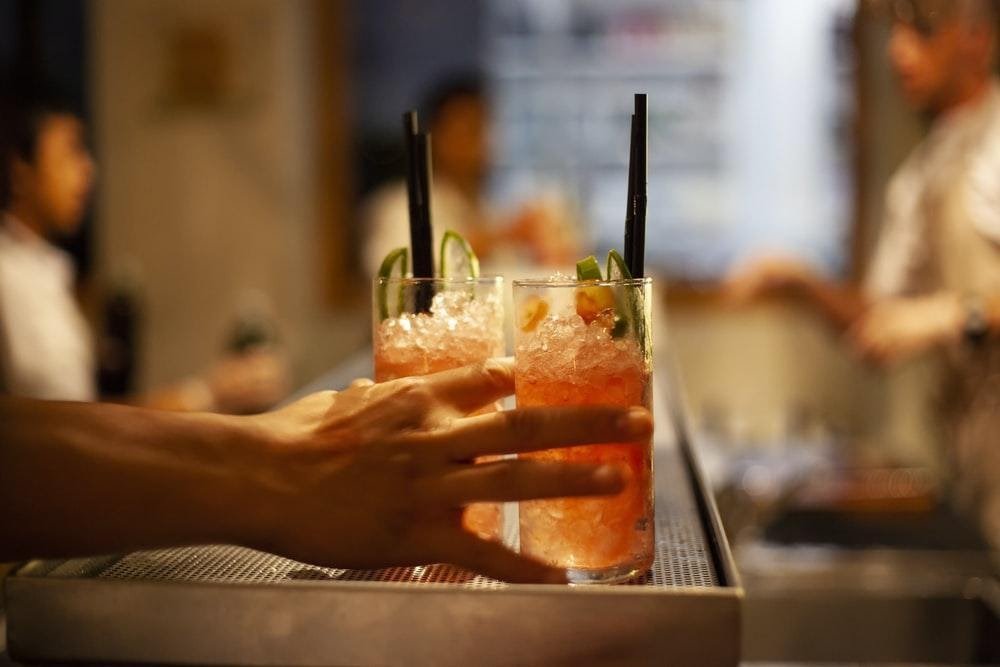 For many, this year was a time of drinking. However, when it comes to the preferred choice of alcoholic beverage, there has been more opting for a drink that actually has no alcohol at all. The movement of zero-proof drinks has been on the rise as millennials have confessed they’re trying to drink less alcohol, citing wanting to improve their health and wellness overall.

Other reasons that are spurring this movement are trendy cocktail bars like New York’s Getaway and Vena’s Fizz House in Maine are trying their hand at mocktails. Beyond that, there are faux spirit markets that are growing every day with many businesses stepping in to fill that need. You’ve got Kin Euphorics, Ritual, Two Roots Brewing Co., and Fre Wines all releasing alcohol-free versions of some of their popular beverages. 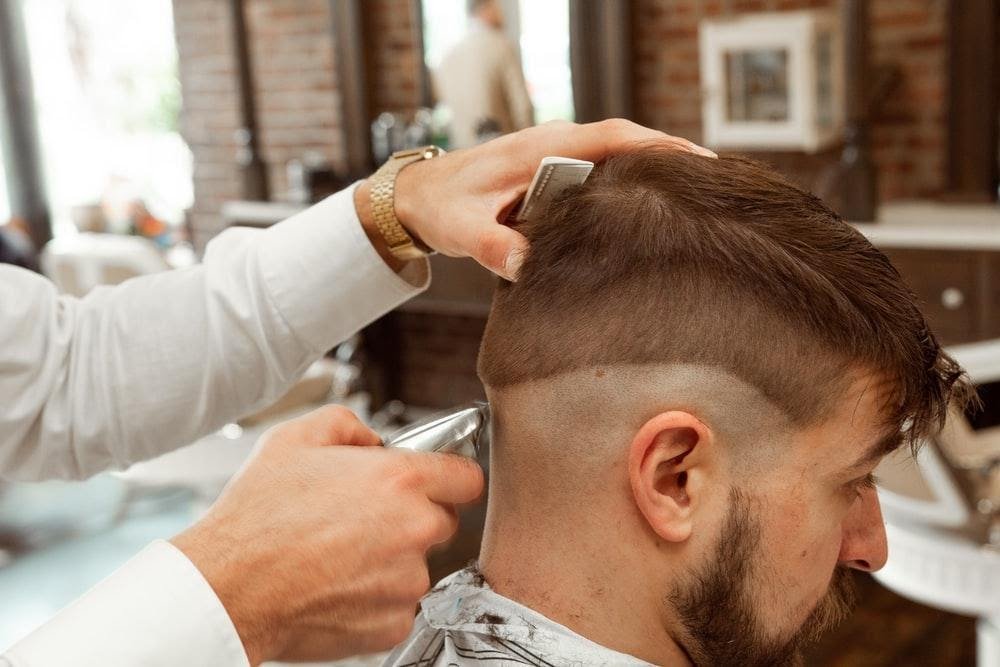 While crewcuts for men are the typical style, there has been a surge in ’90 and 2000s hairstyles lately. Though admittedly they have a modern twist to them. You’ve got the mullet on stars like Barbie Ferreira and Halsey proving that this cut has come a long way since Billy Ray Cyrus’s heyday. Other hairstyles rising to prominence are: 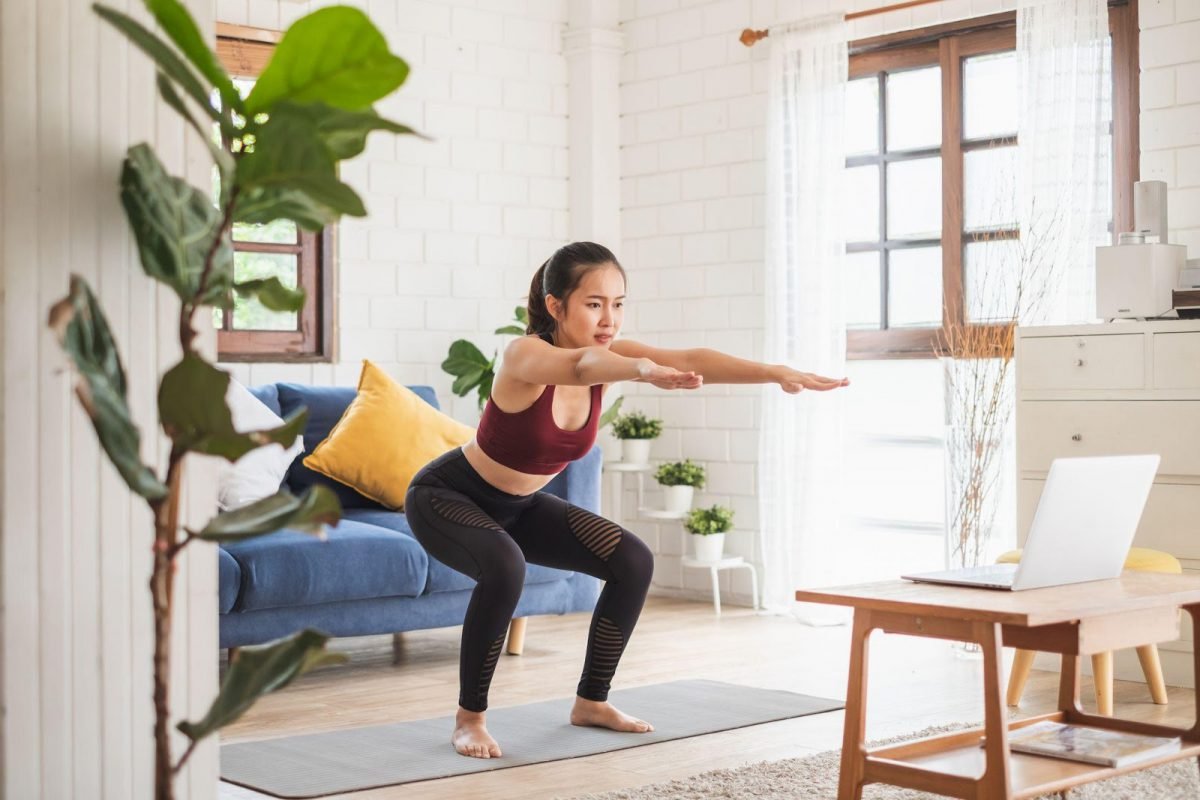 With the pandemic still raging around the globe, many people are putting in effort these days to stay healthy while keeping social distance. In these situations, many streamers, fitness experts, and personal trainers have started to get involved in creating workout classes.

This rising trend provides a more affordable version for so many people without having to spend thousands on a personal trainer or getting fancy equipment. In many of these cases, the workout regimens these trainers provide have little to no equipment at all. 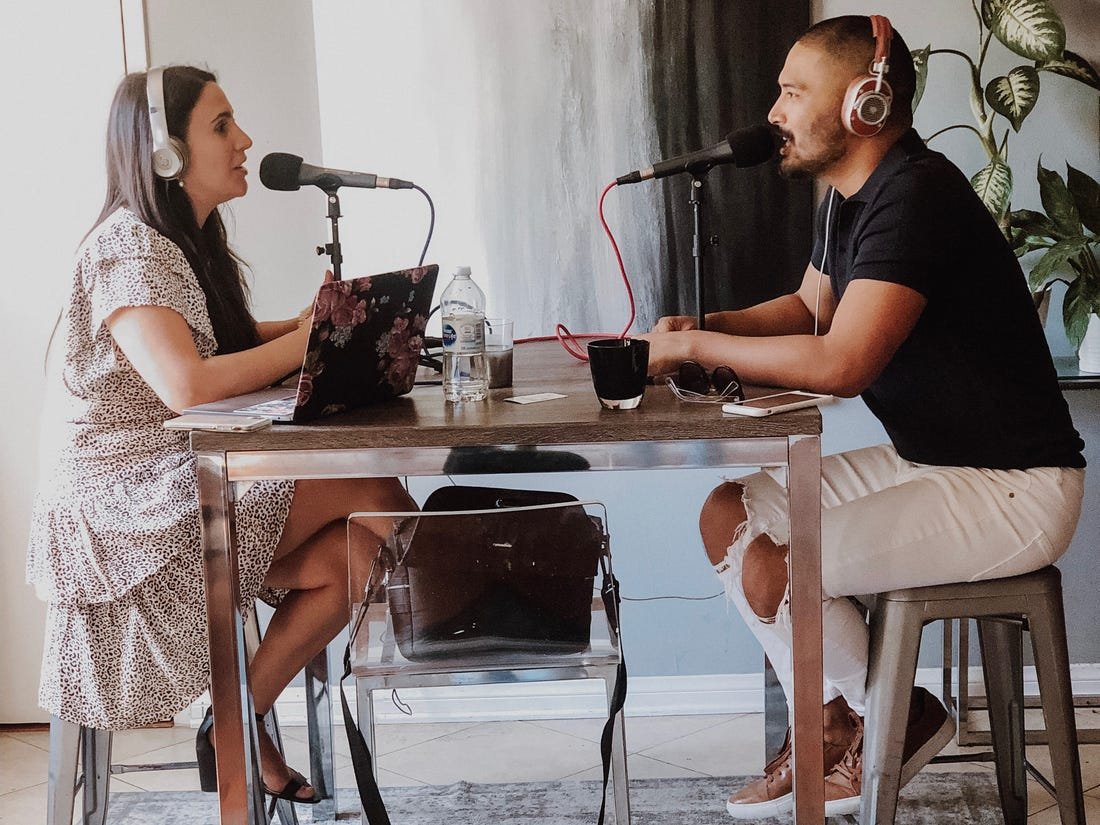 As podcasts are growing in popularity, many celebrities are jumping at the opportunity of making their own. Soon enough, the number of celebrities who are hosting their own podcasts will exceed those who aren’t.

Because of this surge many celebrities are joining the ranks of Dax Shepard, Anna Faris and Jonathan Van Ness and providing their own podcasts. Some of note are: