A decade can feel like an eternity if you think about all the things that can change in a span of JUST 10 years. Similarly, the past decade has been a revolution, be it in the field of culture, politics, or technology. Let’s take a look at how much has changed since 2009, for example, the way how iPod Touch was the only way to keep your tunes close or the fact that the world remained shaken over the death of Michael Jackson.

Keep scrolling to look at 30 incredible photographs from 2009 to take a peek into how different the world was back then.

The Space Race to Mars had just begun 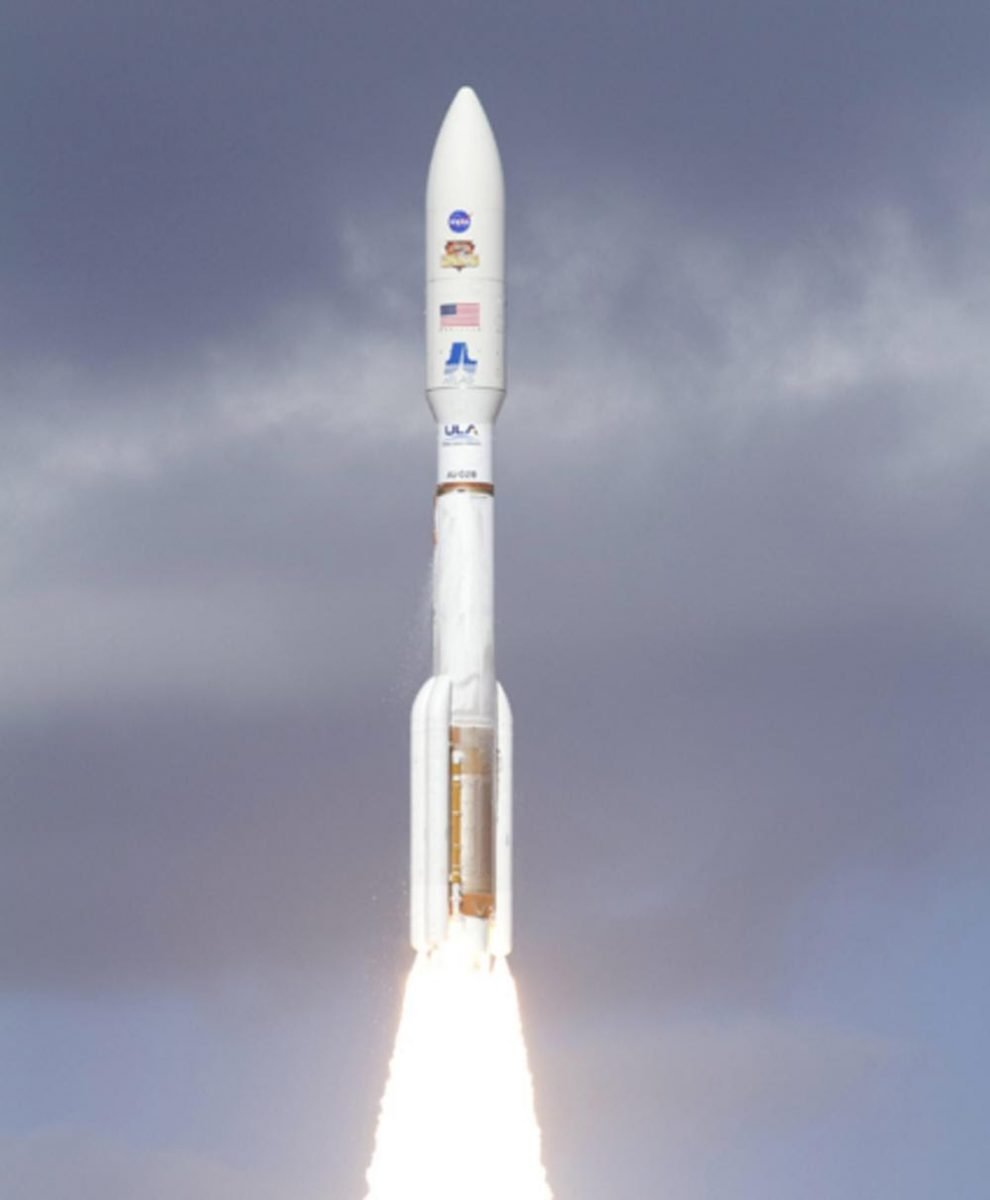 The race to Mars kicked into high-gear in the 2000s, every nation was eager to discover life on Mars and be the first one to do so. In the 90s there were a few attempts to do so, but it was only in 2000 that the competition became more aggressive. 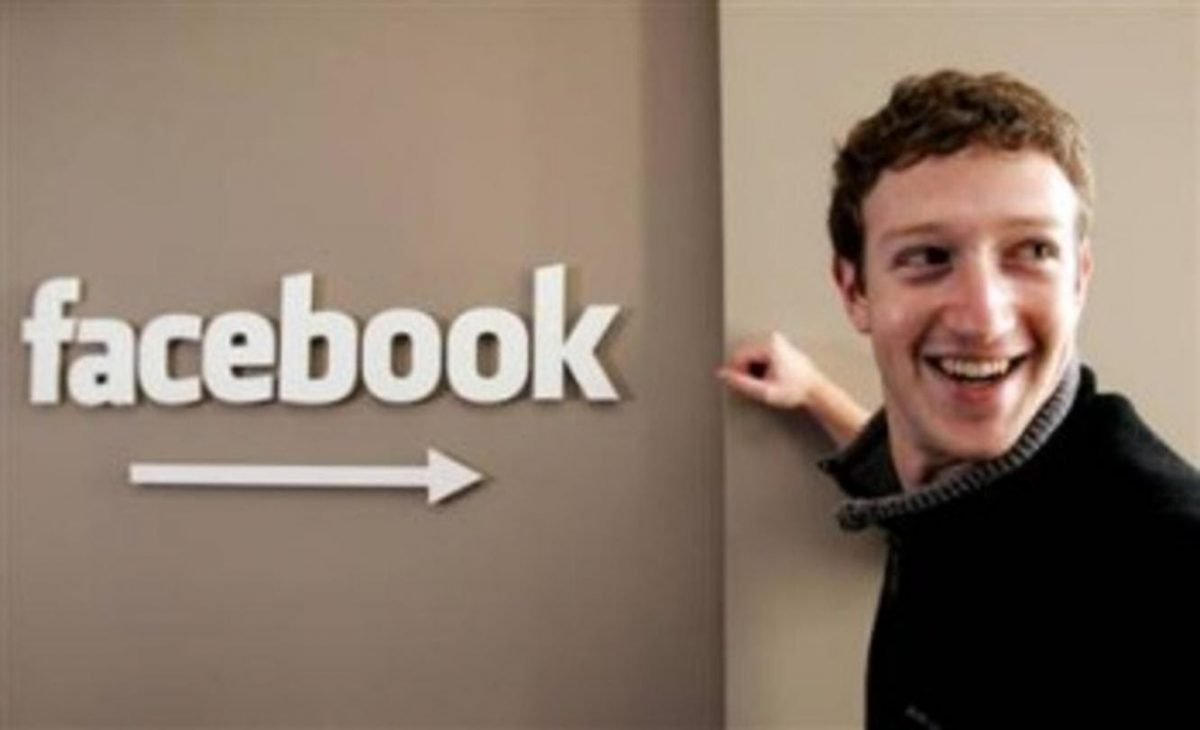 A decade ago, Facebook was only considered to be a convenient way to connect with the people that you love and was a place, where you could unwind. But in recent years Facebook and its founder Mark Zuckerberg have been the center of many controversies and criticism. Including the allegations about the breach of duty and the company’s possible part in interference in the 2016 elections. 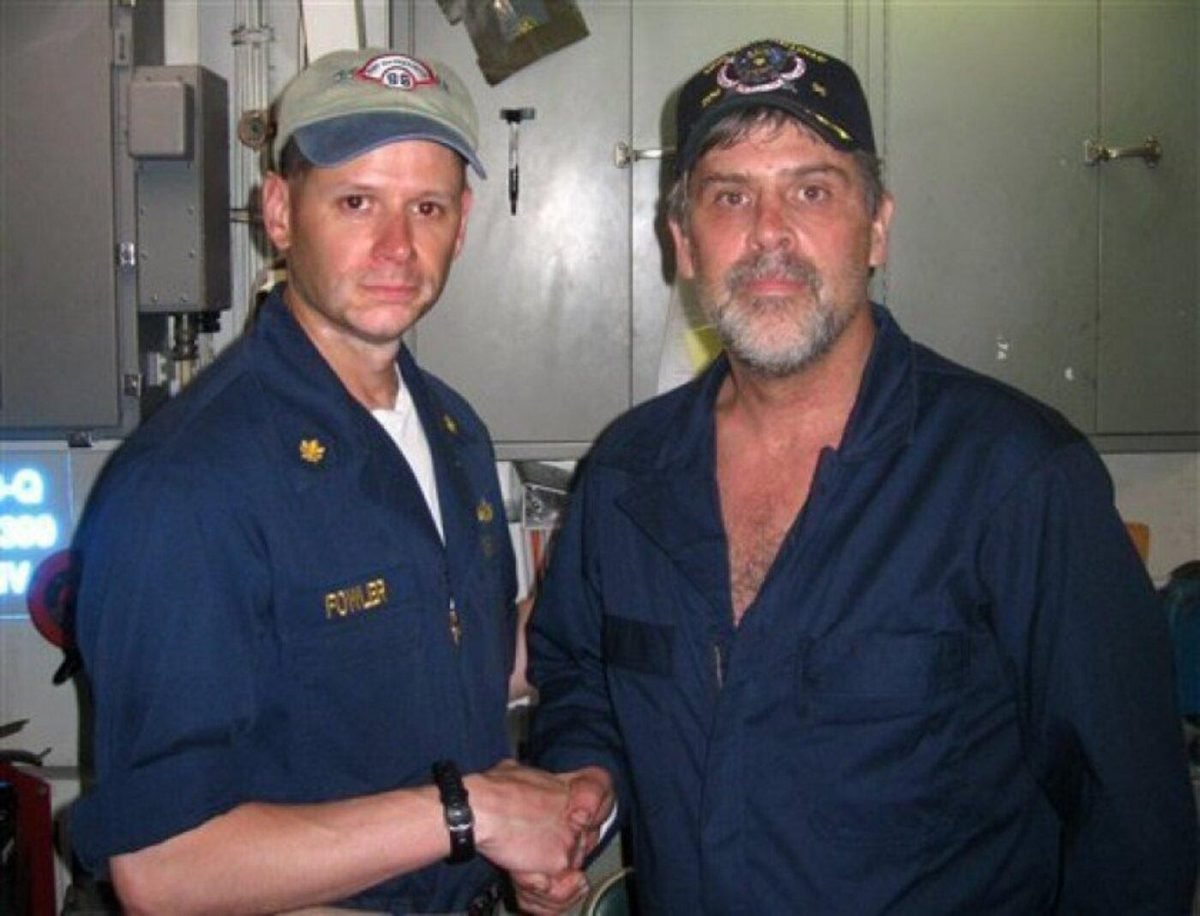 Somali pirates had a reputation of taking hostage ships in the Indian Ocean that year. One such case that caught a lot of attention was the hijacking by four pirates of the Maersk Alabama in April 2009. The pirates captivated the ship’s captain, Richard Phillips for five days. The rescue operation conducted by the Navy had led to the death of three pirates. In the past decade, the Somali government has increased its anti-piracy measures and maintains strict enforcement of these laws. These actions have resulted in the decline of any such hijacks. Ultimately, Tom Hanks played Captain Richard Phillips in his 2013 movie Captain Phillips.

Digital currency was only just making its debut 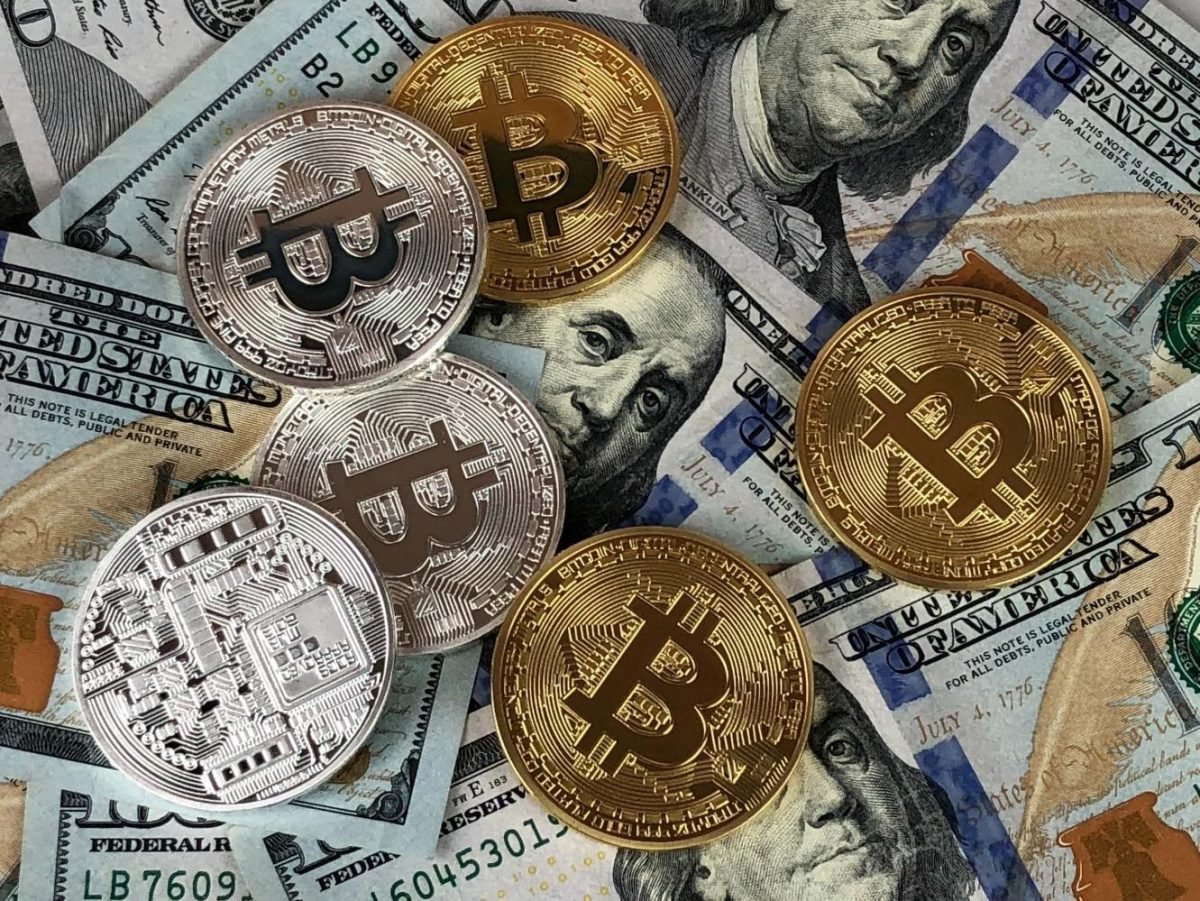 Bitcoin only came into the picture in January 2009. The returns that year were high, higher than the conventional dollar. But the past couple of years haven’t been the same for cryptocurrency statistics. The expected surge of the Bitcoin according to future projections, has all proved to be wrong. 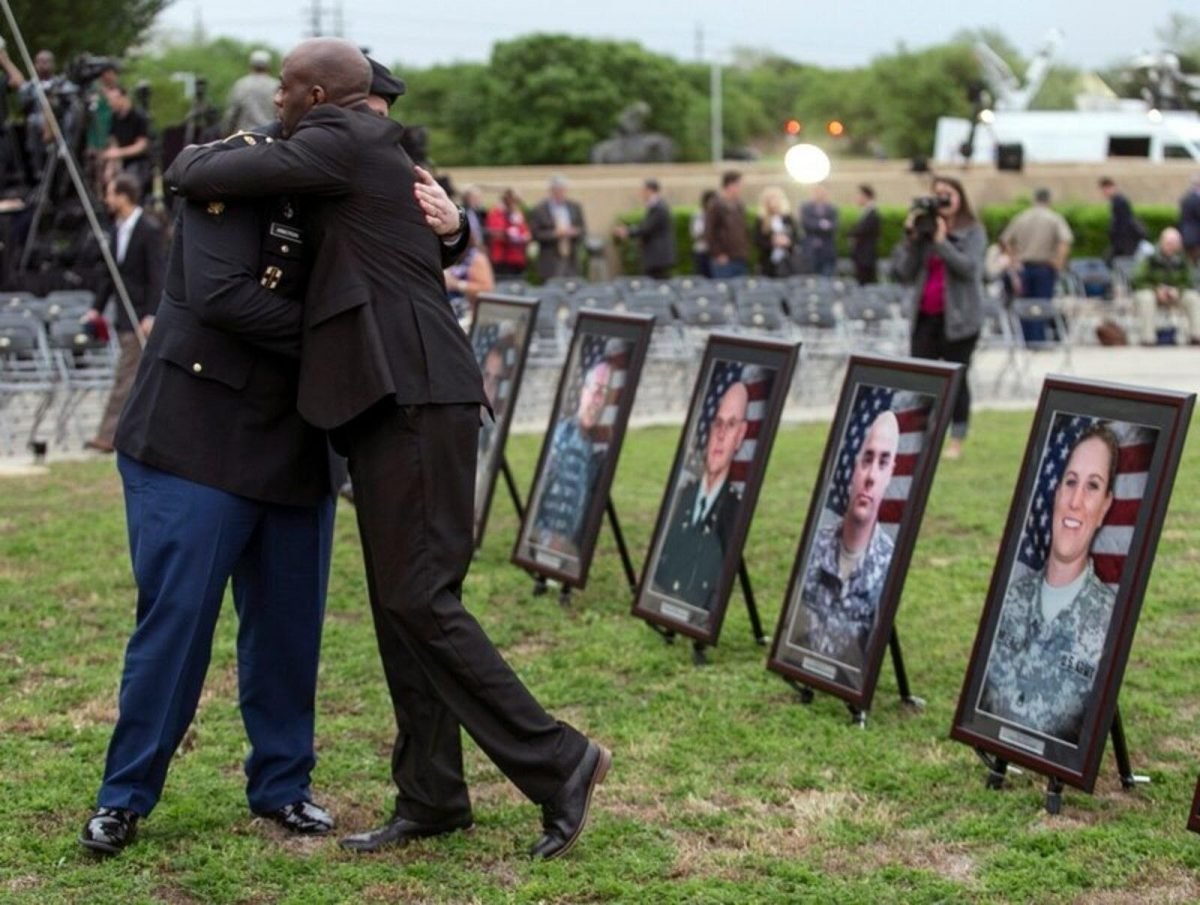 Fort Hood shooting caused the death of thirteen people in November 2009 with the use of unlicensed guns purchased from Guns Galore in Texas. Gun control is still an ongoing debate in the U.S, but the decade has also seen some states modify and tighten their gun laws individually. This photograph depicts families mourning over the loss of their loved ones.