The Afghanistan War had continued to rage on 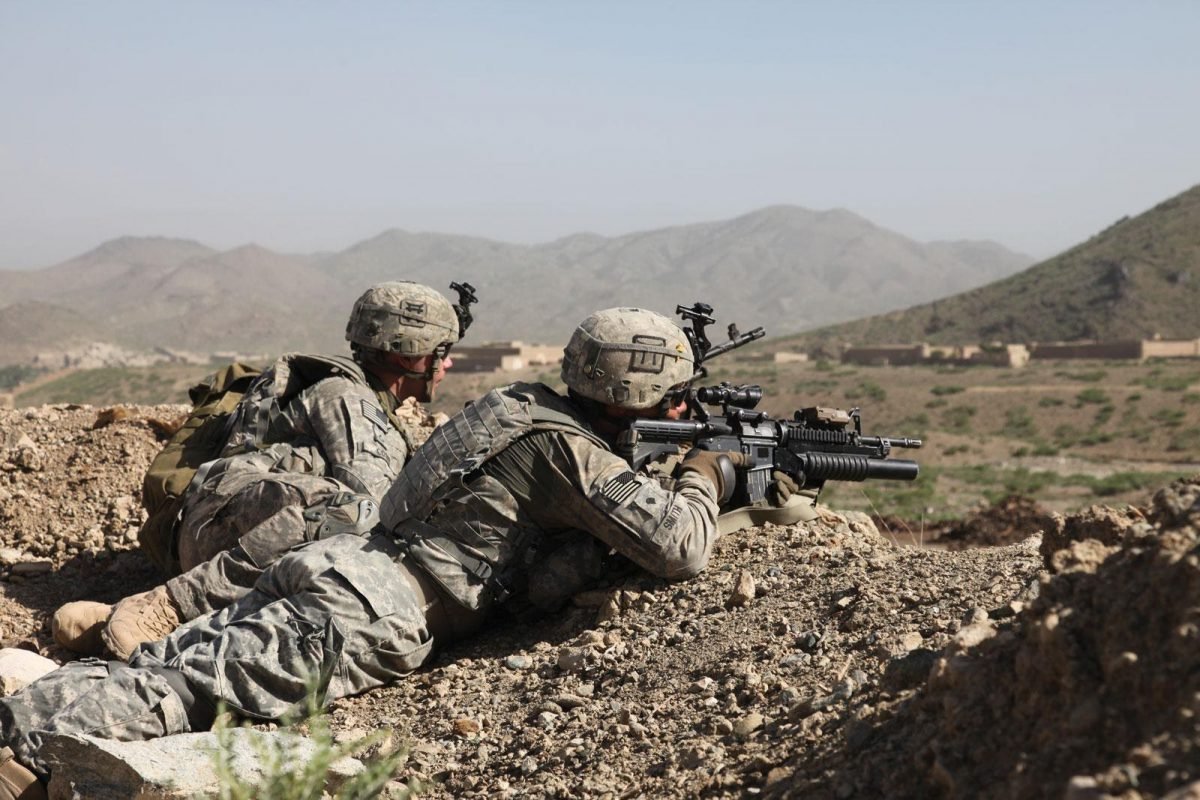 The Taliban was very active back in 2009, and the U.S militants were trying hard to defeat the gang in the war-raged area. During the late 2009, President Obama had announced a troop “surge” that saw the number of American soldiers in Afghanistan top 100,000. The war has now lasted 18-years as the conflict continues.

The world was being introduced to solar energy solutions 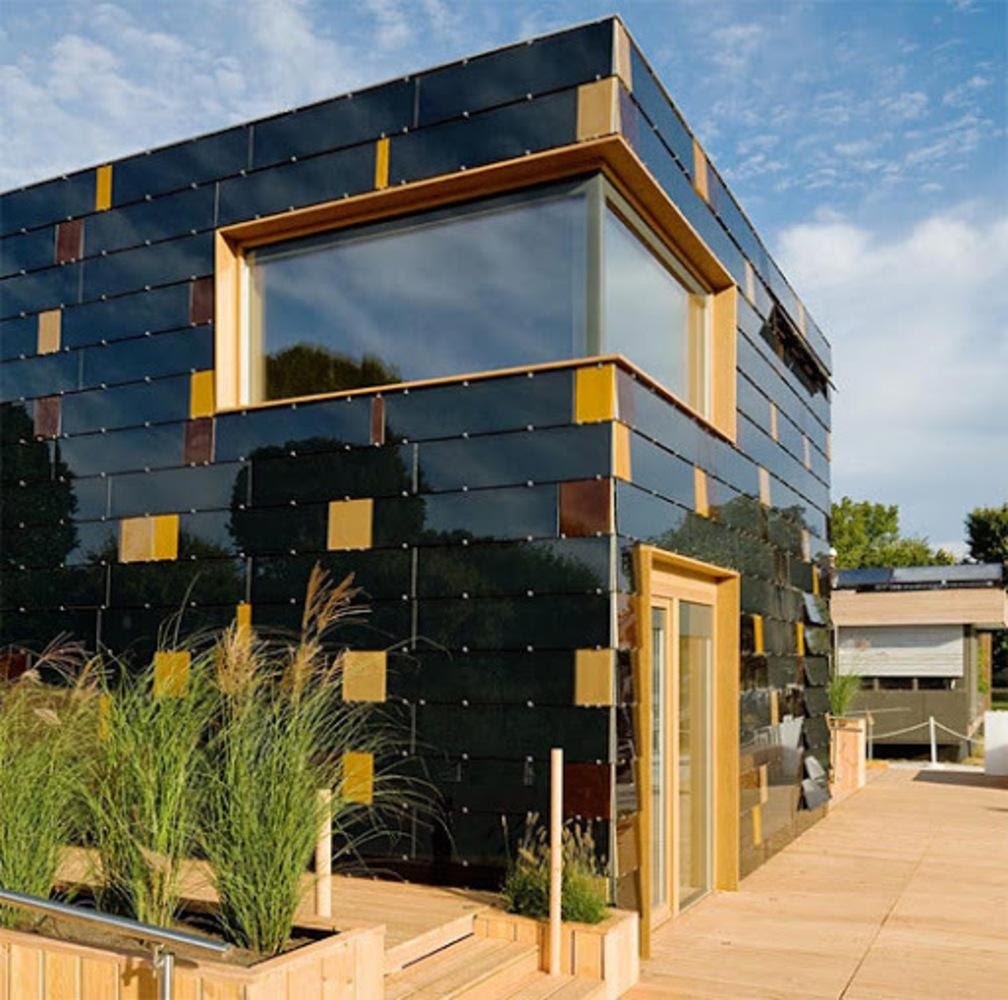 Here is a photograph from the Solar Decathlon exhibition in October 2009 in Washington, D.C in 2009. The model exhibited here was created by Germany and was the chosen winner that year.

That year, the world was finally getting introduced to the new energy solutions, and the discovery of potential ways to increase energy output remained a work in progress. These solar energy panels are specifically in high demand in places such as California where power lines pose a threat for wild-fires.

Veganism was not yet as popular 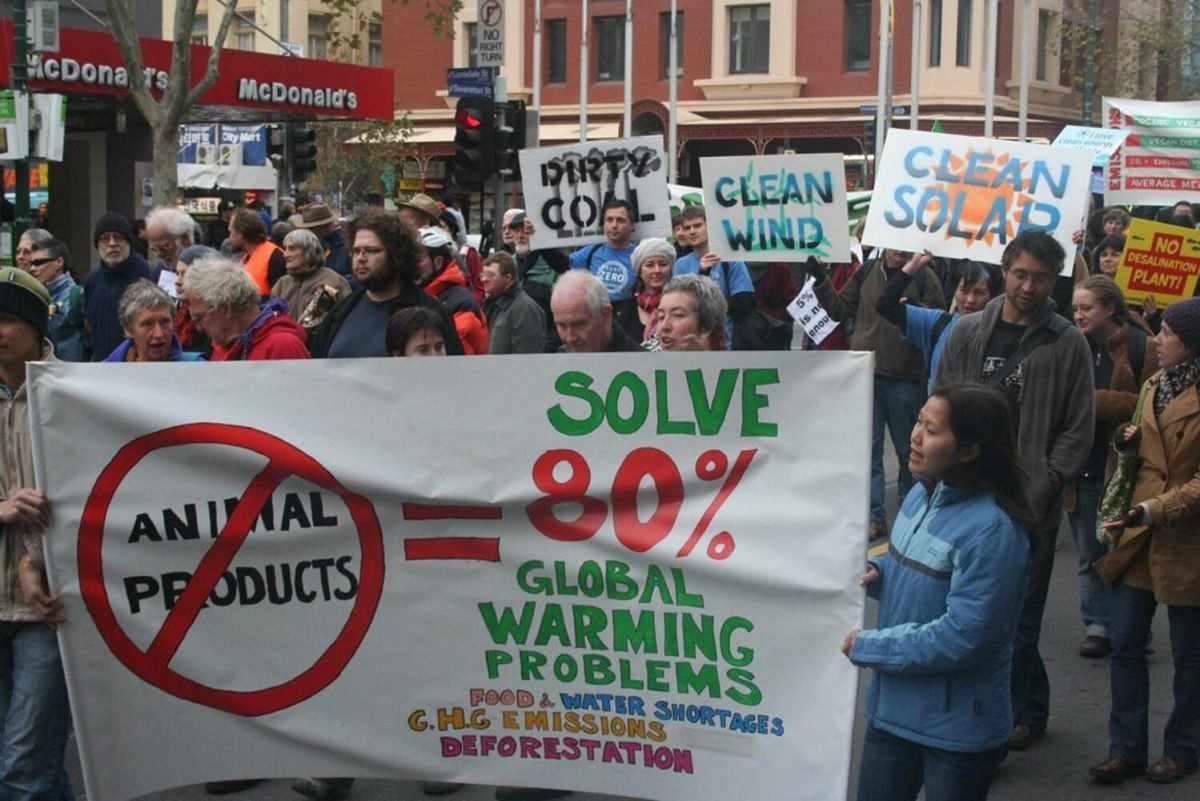 In 2009, the concept of veganism was still new, and it was only the second annual Veggie Parade in New York City. These activists take the streets every year to educate people about the global implications of meat production and how we could slow down the effects of global warming if only we all turned vegan.

Taylor Swift was interrupted by Kanye West at the VMAs 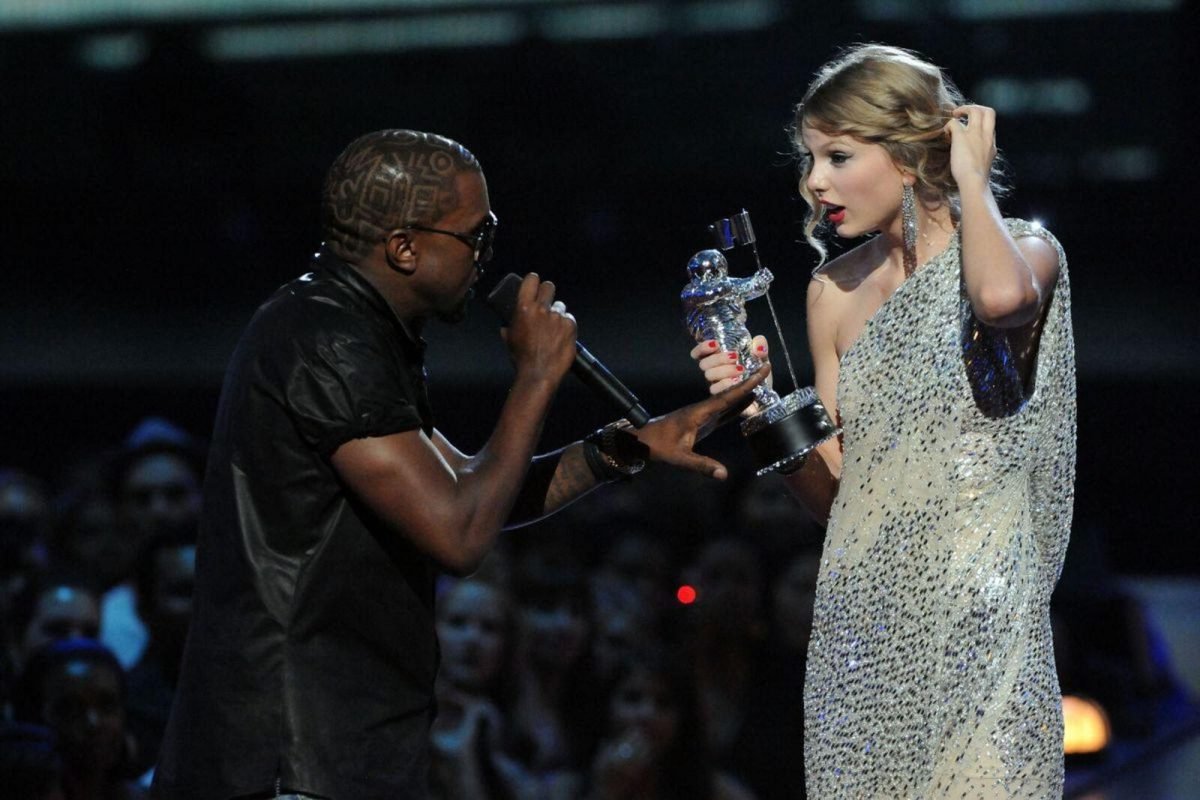 In 2009, Taylor Swift was interrupted by Kanye West at the VMAs while she was in the process of making her acceptance speech. Ever since the incident, more strict rules and changes have been issues to avoid any such future occurrence. Changes got initiated regarding more diverse judging panels and modifications in regulations tightened for those who are in charge of all the winning envelopes after the award for the Best Picture got wrongly awarded at the Oscars a few years later.

Michael Jackson’s demise had the world in shock 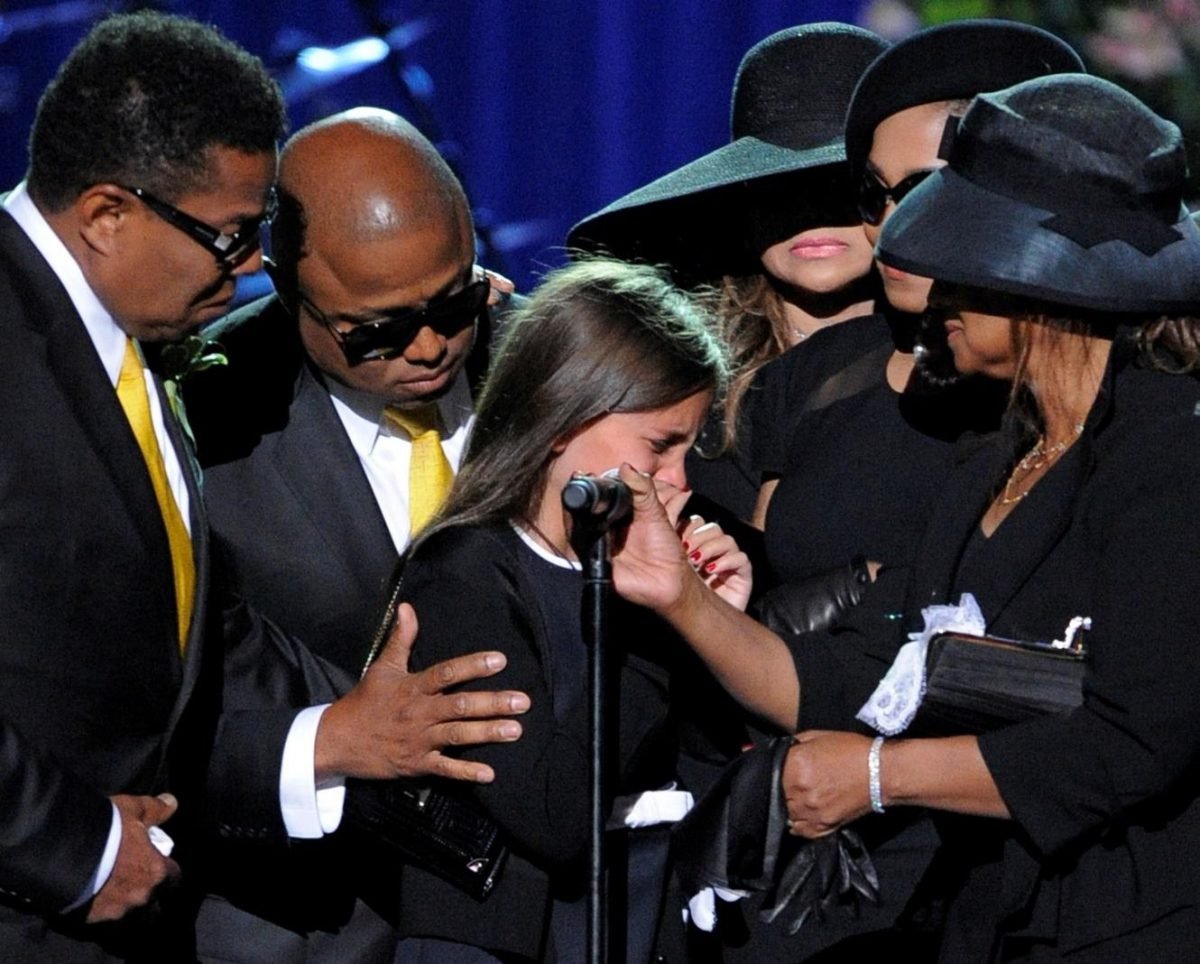 Michael Jackson’s demise came as a shock to his fans all across the globe, and everybody had seemed to be overwhelmed. The memorial ceremony was televised as his family, including young daughter Paris, paid tribute to him at the Staples Center in Los Angeles in July 2009. The thought still sends a chill down one’s body.