We all love to follow and keep up with our favorite celebrity couples, regardless if they are still together or not. Now that we are used to viewing most of these couples together for quite some time and cannot dare to imagine them apart, there used to be a time when their love was fresh and blooming. We dug deep into our archives to try and pick out a few of our favorite pictures of these celebrity heartthrobs from when they first started going out.

Keep reading to take a peek into what these pairs looked like back in the day! 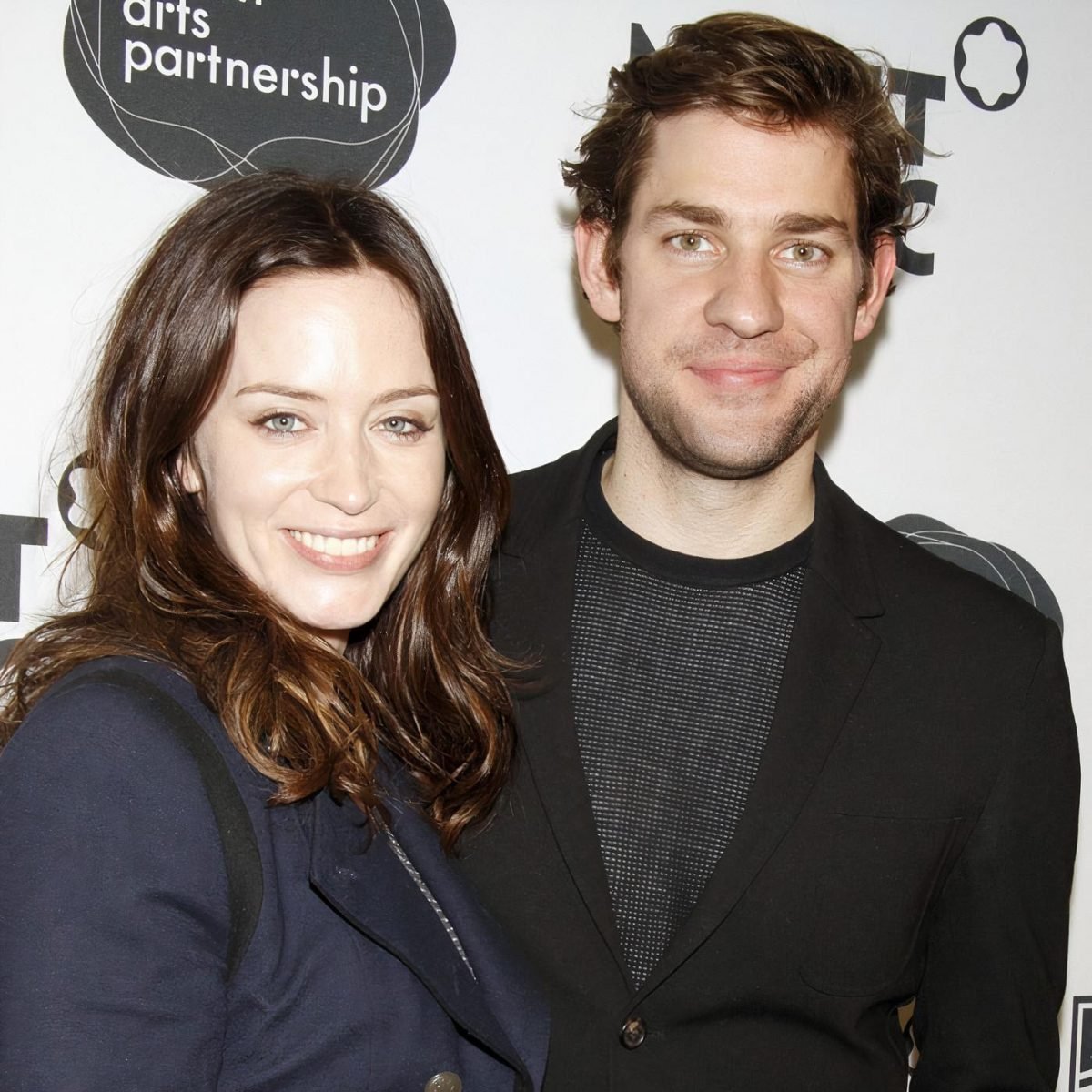 ‘The Office’ heartthrob John and actress Emily first crossed paths in 2008 – some even say it was love at first sight. The two got engaged in 2009, less than a year after starting their relationship. The pair have been married for nearly a decade now. They married at a private ceremony in Rome and have two beautiful children today. 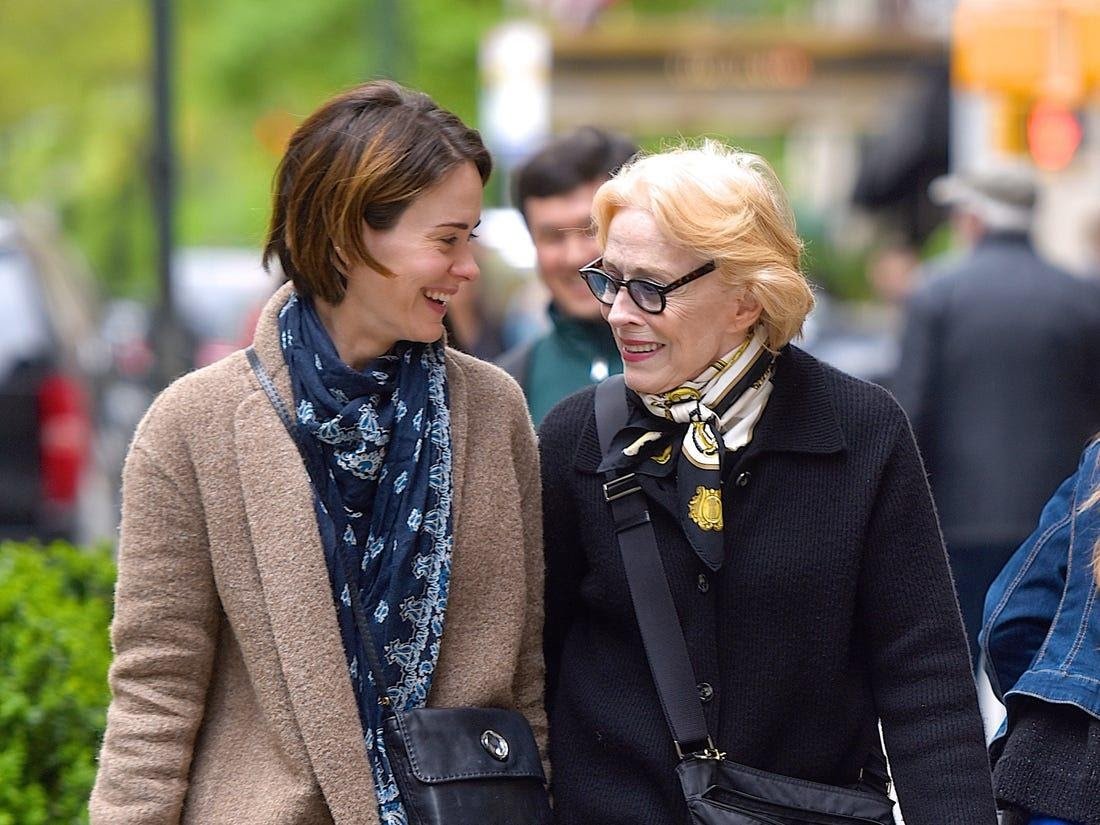 Sarah and Holland kicked off their relationship in 2015, but had first come across one another way back in 2005 at a party, but both of them were seeing other people at the time. The two have been very vocal about their love and admiration for one another and extremely open about their 32-year age gap, and we cannot be more in love with the two. 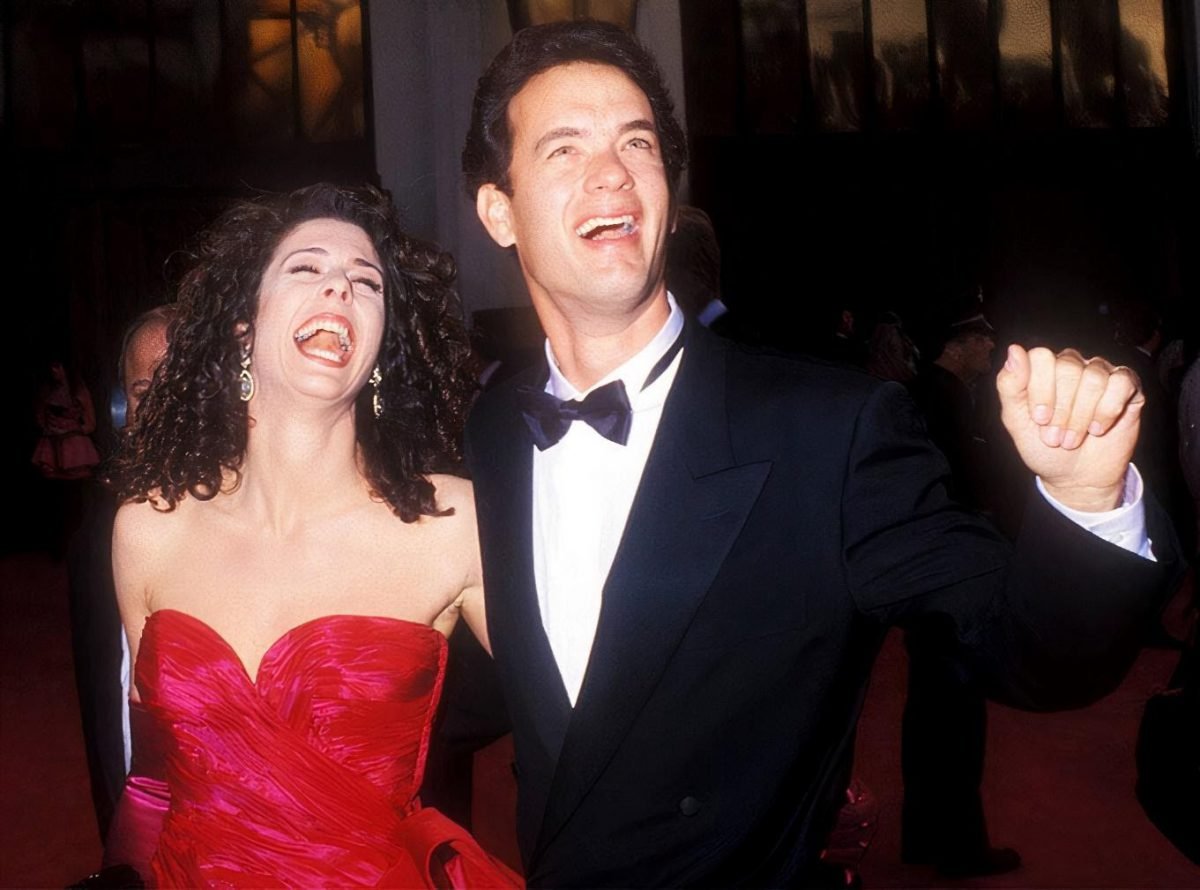 One of Hollywood’s longest-lasting heartthrob couple, Hanks and Wilson were first seen together in 1986, shortly after filming an episode of the sitcom Bosom Buddies while Hanks was still married to his college sweetheart Samantha Lewes. Tom had later claimed that he had felt instant sparks for Rita, and that’s how their romance started brewing. The two tied the wedding knot shortly after in 1998 and are still as adorable as day one.