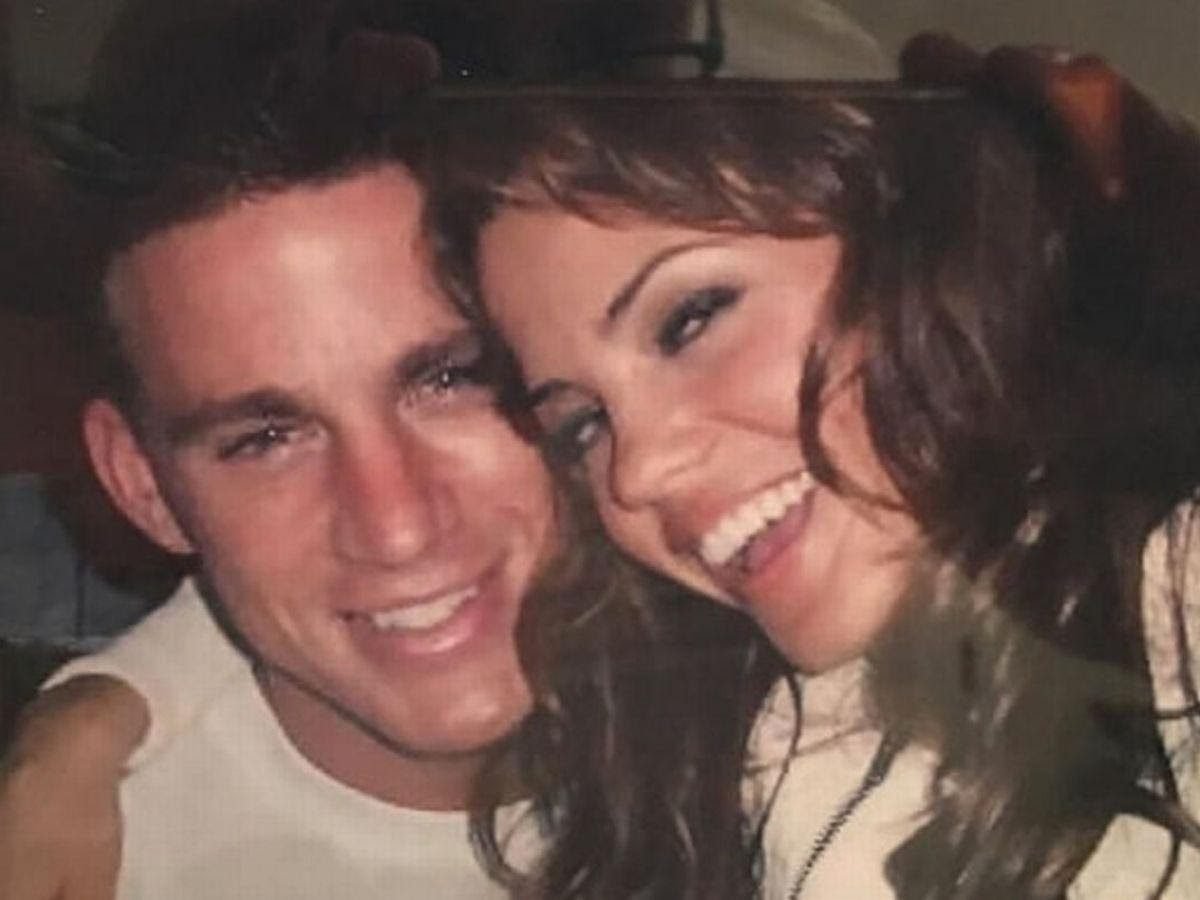 These Step-Up stars have a story no less than what we’d call a sweet rom-com movie. They had first locked eyes on the set of Step Up, soon enough Tatum had shown up at Dewan’s door at the hotel she was staying in to ask her out. The fans’ favorite duo sadly ended their twelve-year relationship back in 2018 after being married for nine years and now share joint custody of their six-year-old daughter. 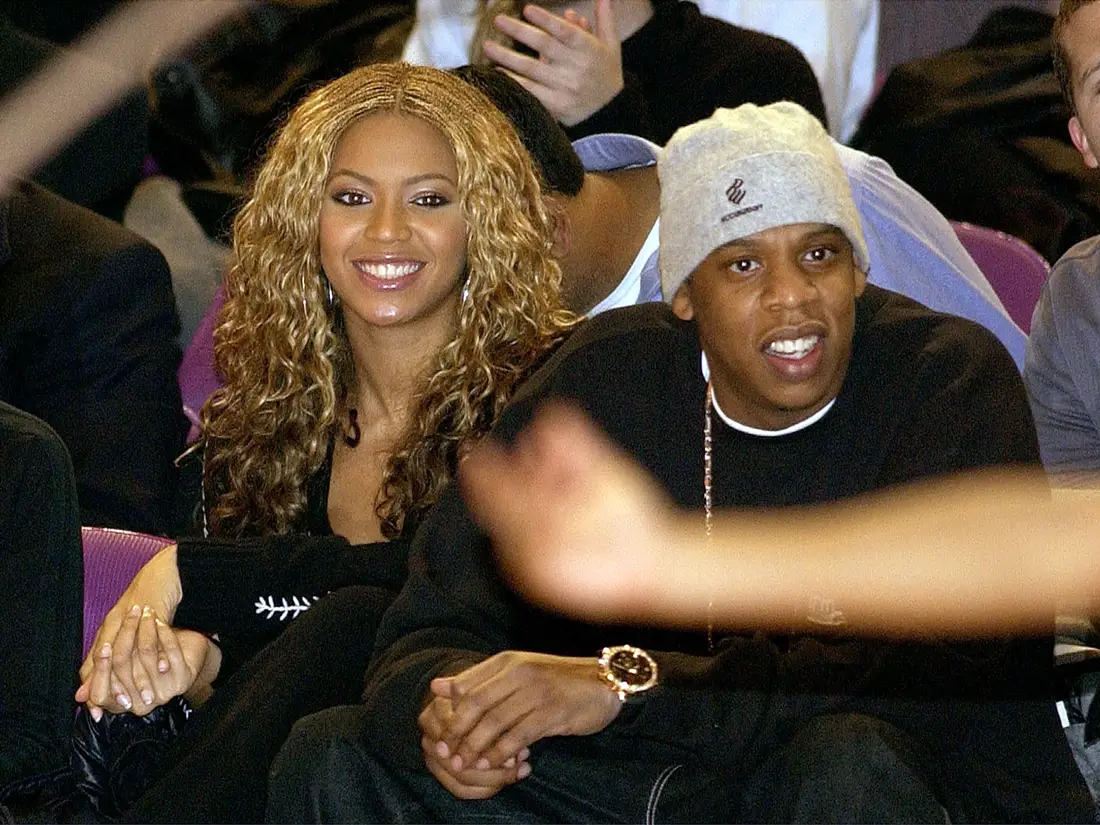 The two lovebirds started going out publicly in 2003, but had been seeing each other since the early 2000s. The two tied the knot in 2008 and were involved in a very public cheating controversy that allegedly inspired Beyoncé’s visual album ‘Lemonade’. The couple’s story has been the most famous yet private relationships of all. The two have been married for nearly ten years and have three beautiful kids together. 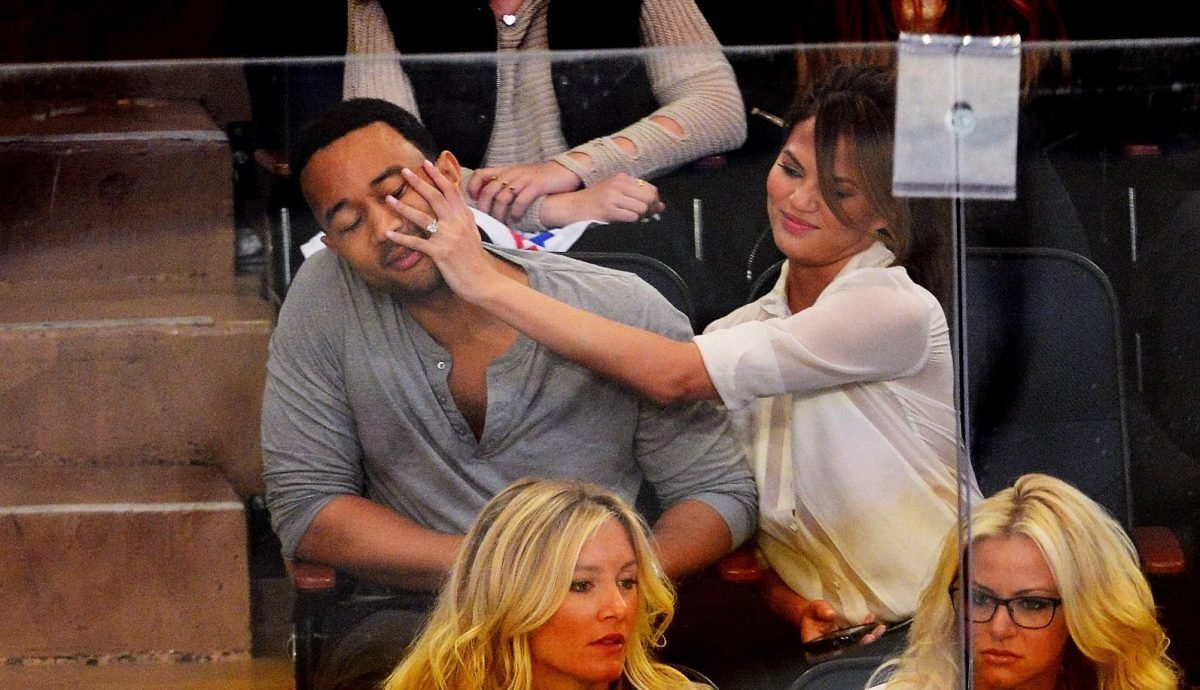 Every now and then we come across the couples keeping beautiful family pictures while they keep us up to date on their romance. The lovebirds had locked eyes instantly back in 2007 while playing each other’s love interest in Legend’s music video for ‘Stereo’. The two married in 2013 and have been the ultimate heartthrobs ever since.