Let’s be honest – the 80s was the best decade one could ever live in. It was an era of great pop culture which includes some of the greatest movies, tv shows, and toys ever made. From the Super Mario Bros to Sony Walkman and the Hungry Hippos, almost everything in the 80s oozed with awesomeness.

However, the best part about the 80s was its wild sense of fashion. 80s fashion simply didn’t have the idea of ‘OTT’. From wearing a thong on the outside of your outfit while turning up for your exercise class to having hair so large that you’d fail to sit in a cab, the 80s truly believed in putting the ‘power’ into ‘power-dressing’.

It was an era of fashion where anything and everything worked: punk, athleisure, new romanticism, and glam-rock – or, all at once! And to compare it with the modern era of being “minimalist”, the 80s was the era of “more is better”!

To learn more about the outfits that truly stood out in the 80s, keep scrolling. From celebs such as Madonna to supermodels like Pat Cleveland and Cindy Crawford, every outfit from the 80s screams extreme fashion. 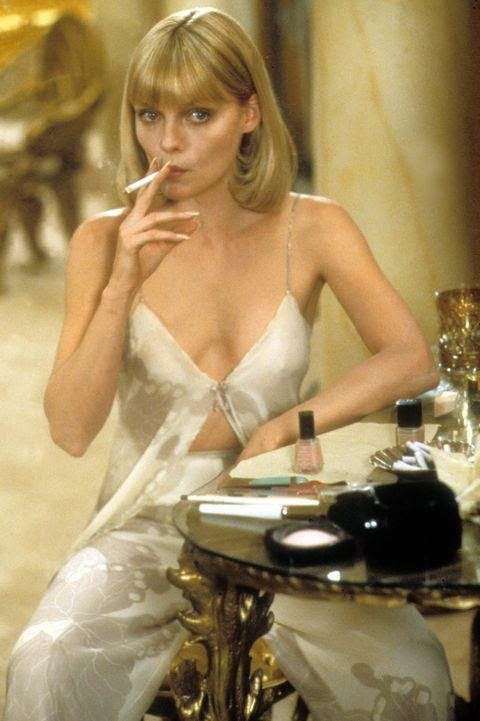 Michelle Pfeiffer in Scarface truly puts all of the ill-assorted pajamas to shame. The way she was groomed in the movie is on point with the claw-like nails, with a blow-dried bob that is barely within its life. And not to mention how her nightwear outfit is matched perfectly with Michele’s boudoir.

Can this look be outclassed ever? 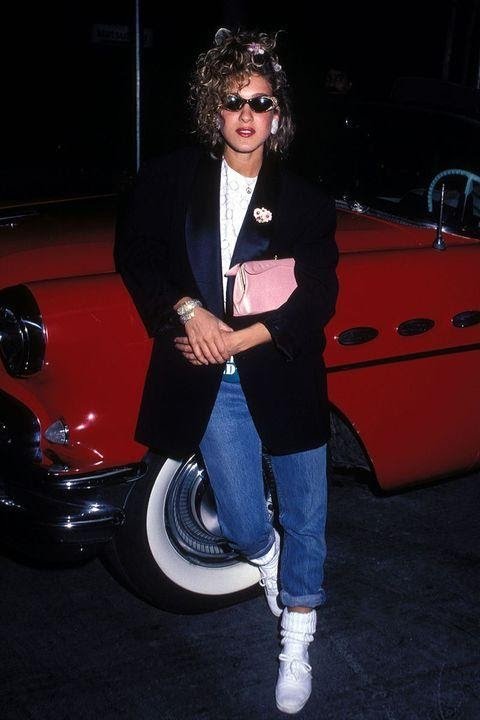 Sarah Jessica Parker was truly one of the fashion queens of the 80s. In this snap, she has managed to pull off so many trends from the 80s – all at once. And we can hardly keep up! Her scrunched hair, oversized blazer, hair scarf, socks styled like ankle warmers, super-cool sunglasses, and those classic blue jeans to top it off. Oh, and how can we forget that classy, nonchalant pose of hers! 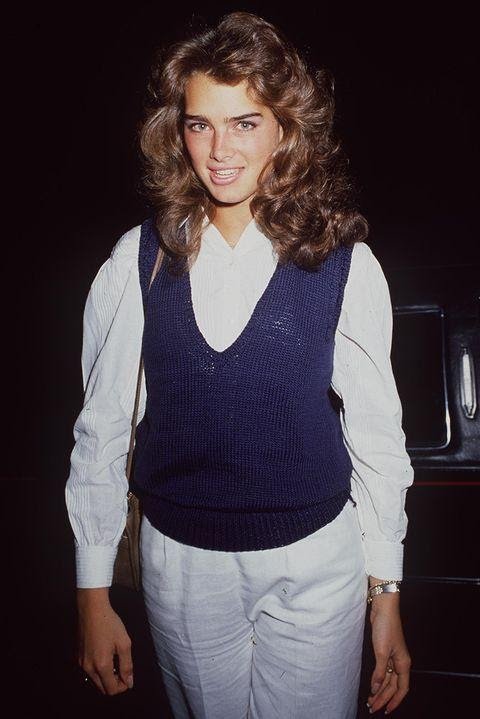 Brooke Shields with her awesome hairstyle in this picture reeked of classy 80s fashion. In the 80s, having white from top to toe was quite a trend, which was seen as an offset to other people’s styles that had colors exploding all over. Her navy sweater gives her look a nautical vibe, which by the way was another trend of that decade, especially for people who didn’t have their own boats. 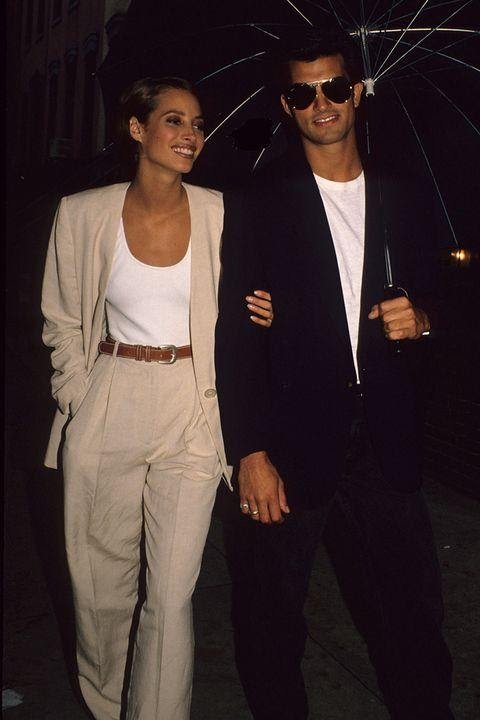 Christy Turlington shows us what power dressing truly is. I swear if you wear this to a job interview, there’s no way on earth you’re not landing that job. In fact, while you’re at it, do yourself a favor and ask for a chauffeur, a corner office, and a personal chef! 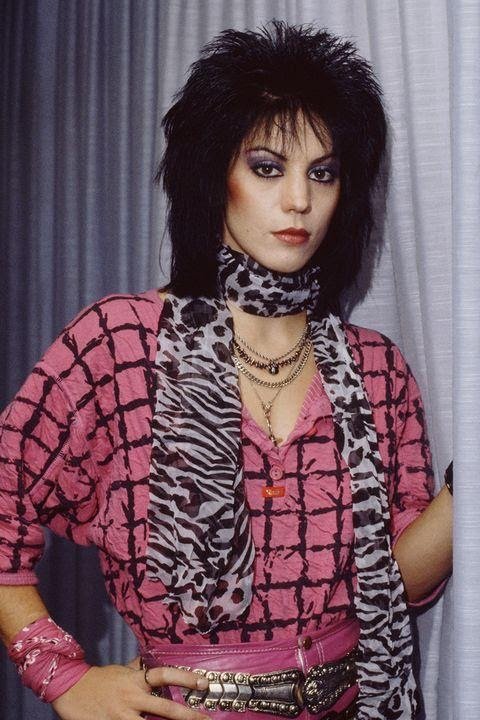 Joan Jett, The Runaways lead singer shows us how the 80s defined ‘more is more’ by wearing almost every possible thing at once. That extreme haircut to full-glam makeup and clashing print, she was spot on with everything – including the multiple accessories she adorned. And if anyone was to believe that this outfit couldn’t hold on to any more stuff, she even went with a belt to tie it all together. Well done.