25 Celebrities With A Shocking Criminal Past You Never Knew About

A celebrity’s life seems like a dream come true from the outside. With all the glamour and glitz associated with celebs, we often fail to realize that it may not be as easy as it seems.

There is a certain responsibility that tags along with all the perks of being a celebrity, especially since they are adored and loved by millions of fans around the world who even consider them their role models.

However, it is almost impossible to digest that an actor who played a cop on screen is suddenly busted for shoplifting. Or, someone with a cute onscreen persona is arrested for physical abuse.

The fact is that at the end of the day, celebs are humans too, and they end up making mistakes just like the rest of us. However, the difference is that they aren’t just shamed by their friends and families; instead, millions of admirers around the world critique and ridicule them.

We’ve compiled a list of twenty-five such celebrities whose shocking criminal past you probably never knew about. Without further ado, let’s start! 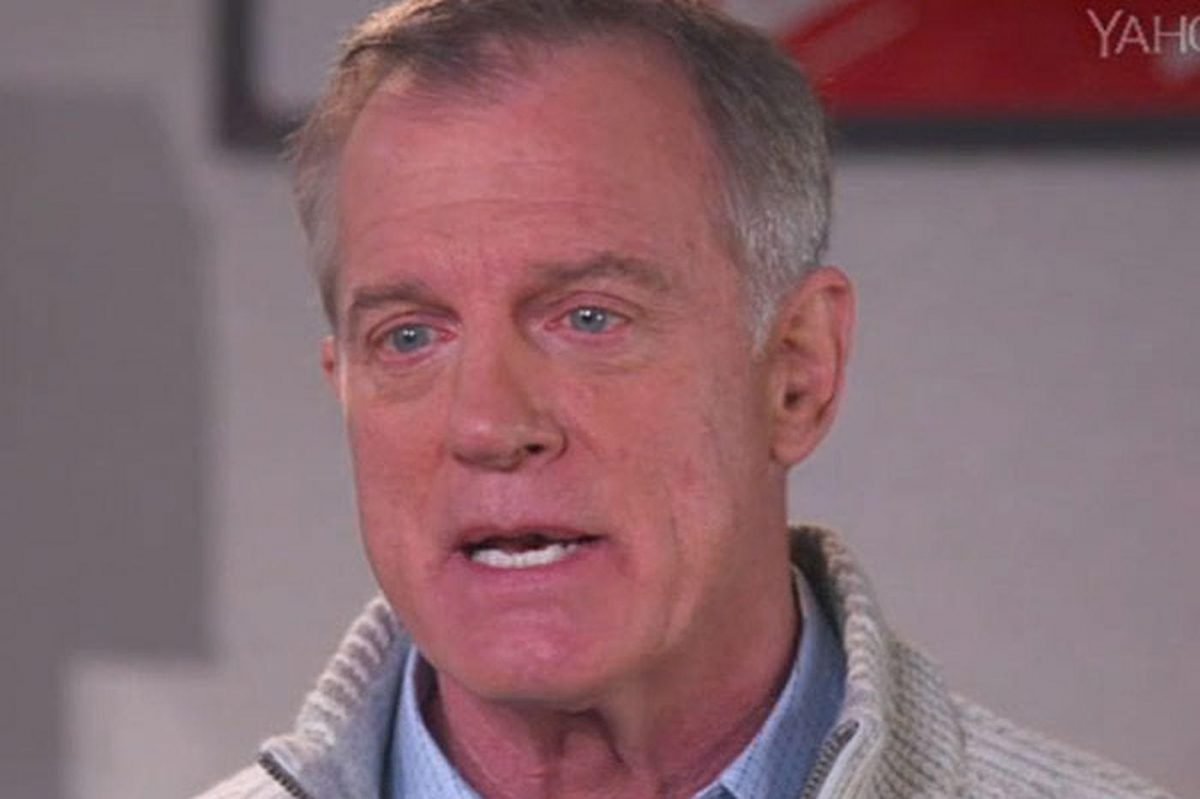 Most people loved Stephen Collins playing a doting father in the superhit television series 7th Heaven. This was probably why most people were shocked to the core when they found out he was engaged in sexual misconduct with multiple girls. Unfortunately, all the cases date way back in the past, and any case cannot be initiated due to the statute of limitations. 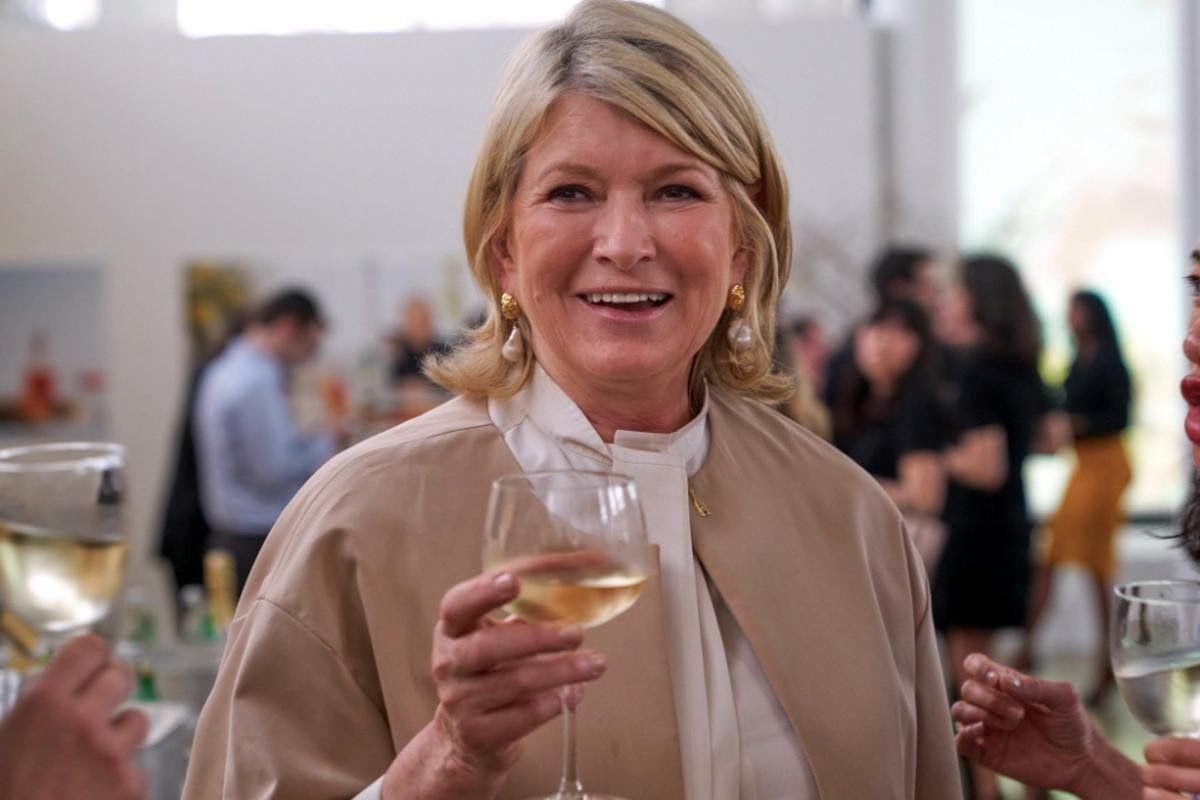 Popularly known as “queen of home décor”, Martha Stewart is one of the most successful businesswomen in the United States. She owns and runs a number of businesses, ranging from television to merchandise items and social media. Throughout her long career, she managed to play that charming and innocent woman persona to gain maximum benefit.

However, she was later exposed as a fraud and was sentenced to a jail term for carrying out securities fraud, lying on oath, and obstructing justice. She even went through a six-month jail sentence because she had earlier lied about a major stock sale. 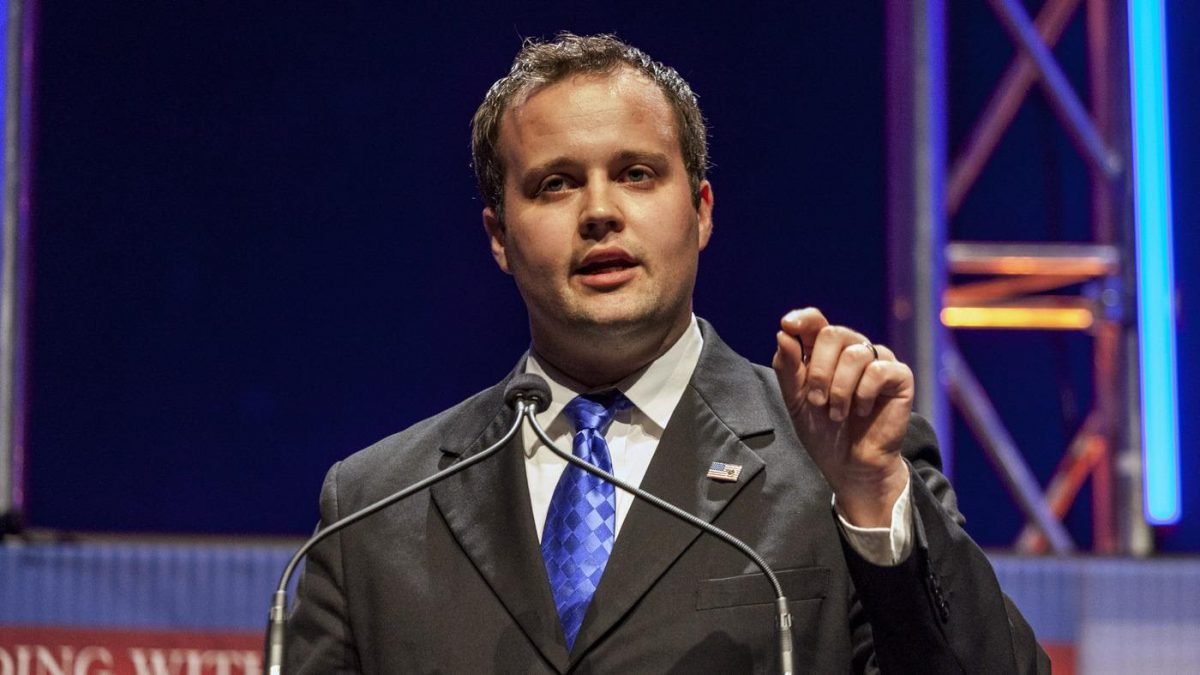 Two parents raising a group of nineteen children: reality tv cannot get bigger than this.

When Duggar decided to start his television career with a reality TV show back in 2008, this was supposed to be a huge hit – and it indeed was. The show was followed by millions of viewers across the world to watch.

However, the show had to be canceled after it came to notice that one of the sons, Josh Duggar, had molested a number of girls. Duggar was sent to a faith institute for his treatment. 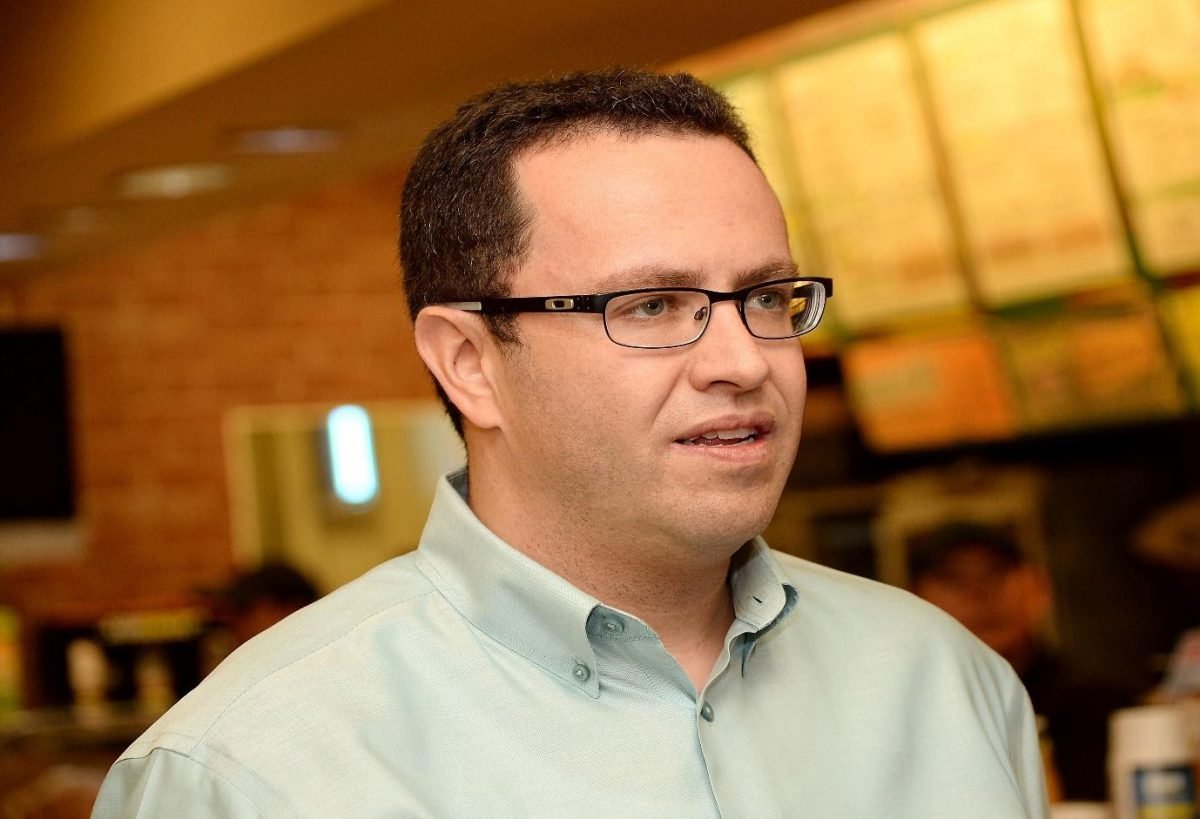 Jared Fogle was the face of Subway, working as the spokesperson for this immensely well-known restaurant chain. His claim to fame was that he lost a significant amount of weight just by eating the Subway sandwiches. This happened back in 2000, and people fell for it. 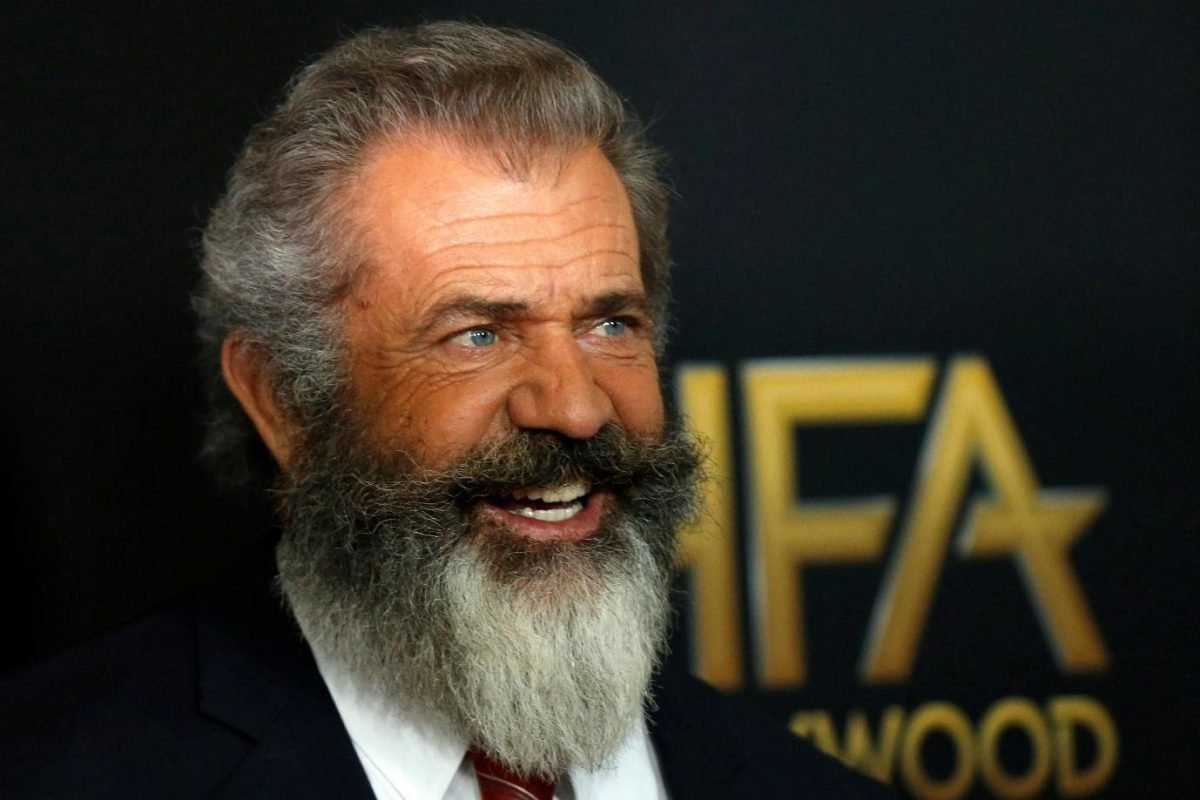 A famous filmmaker, Mel Gibson has played a lot of hero roles in his movies. However, despite his heroic on-screen presence, Gibson has time and again proved that real life and reel life are completely different.

In 2006, after he was pulled over by an LA cop, he hurled offensive anti-Semitic abuses at the cop. From public records, we came to know that he said, “The Jews are responsible for all the wars in the world.”

He, however, later issued a written apology and blamed his alcohol problem for the offensive behavior.