Not so long ago, if you wanted to grab someone’s attention romantically, you would do either of these two things: You either tried to flirt with them face to face or you did it over a phone call. And then came the social media and the internet, which completely changed everything, or so it seems. Recently, a friend confided in us how he has been using social media to woo partners as his primary method. He has, fortunately, figured out a way to flirt effectively on Instagram without coming across as a creep.

Following your romantic interest can come across a really bold move. But our friend here seems to have figured out a way to make it work, successfully. He went on to share how if regardless of whether the woman or man you follow follows you back or not, it still is a useful piece of information. “If she follows me back, I simply like a few pictures to see where things go…” is how he put it. Yes, a few pictures only (more on that later).

He gave a recent example of how he liked a few pictures of the woman he liked and the woman liked some of his pictures. This back and forth interaction led to DMs and they decided to go on a date! Yes, as surprising as that might sound, it actually works.

For the record: our friend is 39 years old.

Now, we know a lot of you may think of this as a low-risk, childish flirting method, but results cannot be argued with. So, we decided to call up a few social media and dating experts to come up with this list of dos and don’ts of Instagram flirting that will surely help you in your dating life as well.

Do: Make sure you follow them before you send any DMs 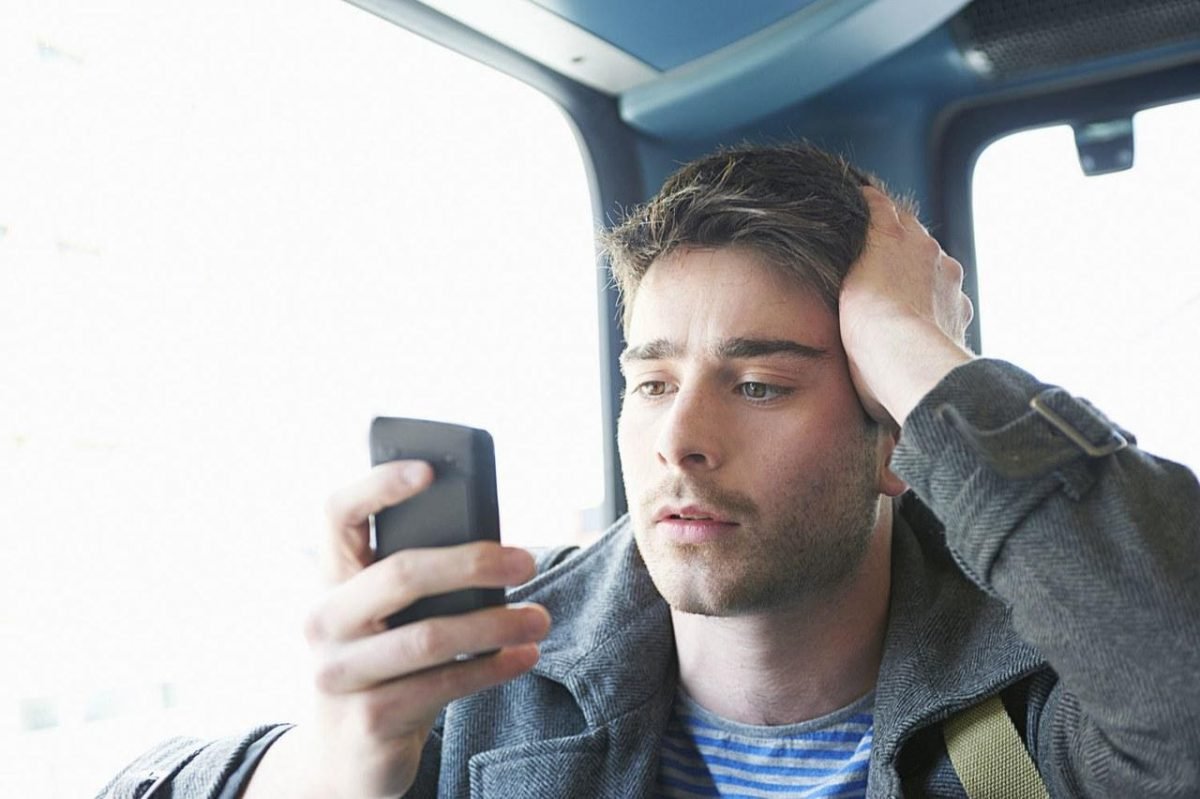 If you really want to grab someone’s attention, it might be a good idea to start following them on Instagram. According to Jen Hecht from The Dating Advisory Board, most people always check who follows them, and if they follow you back, well, you’ve already made progress. In fact, this is one of those very few actions on social media that no one will take offense of, even if you don’t happen to know that person in real life. But just be careful – if you come across a woman who has set their profile to private and hasn’t accepted your first request, don’t send a request again. The only thing that means is that they’re simply not into you. So, move on.

Our experts agreed unanimously that liking each and every photo of the person is something you should avoid, as it comes off as nothing, but obsessive. However, if you do want to like multiple photos, you can like an array of photos the person has posted, not just the sexy ones. Jonathan Bennett, who happens to be a dating expert and a certified counselor, further adds that your aim should be to try and know her or him better instead of just admiring their beauty. People can clearly see that one is not the right person when they just like sexy photos.

Do: Send an engaging DM 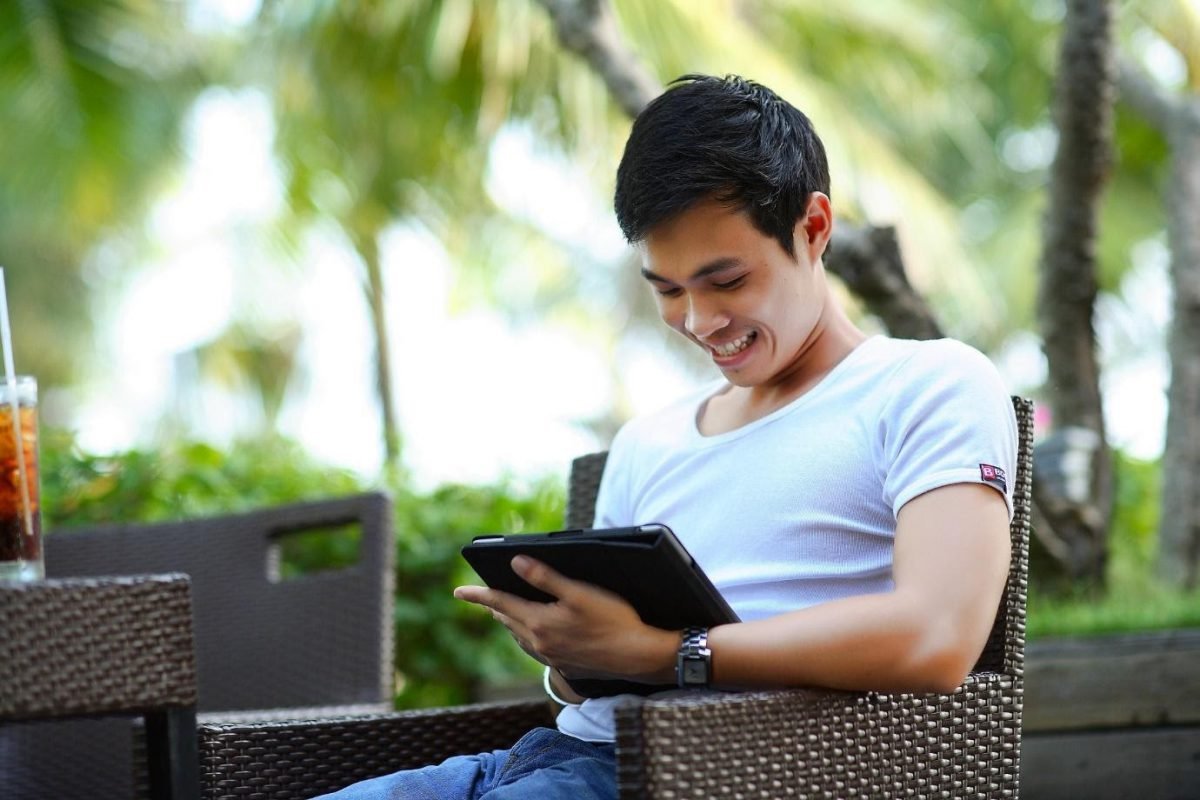 Should you direct message or should you not? Well, sometimes sending a direct message might be an overreach, but it doesn’t really qualify as being “creepy” if you do it right, says Hecht. At the end of the day, you are a grown-up person and you should know what you’re doing.

Things you should keep in mind, though, are – being funny, light, and engaging. Also, if you haven’t met the said person earlier, you should make sure the messages are appropriate. This is similar to how you would reach out to a potential client or a customer for the first time. However, if you already happen to know the person, you can skip the DM part and directly send an email or a text instead.

One of the basic rules of social media is to not be creepy at all. Do you happen to be one of those guys who keeps sending messages even when you’re not getting a reply? Well, that’s creepy. For those who are anxious over whether or not their message has been read or not, Instagram thankfully has the “seen” feature in it. If the person you like has read the message, but hasn’t replied yet, you should know what it means.

Do: Frame comments as questions 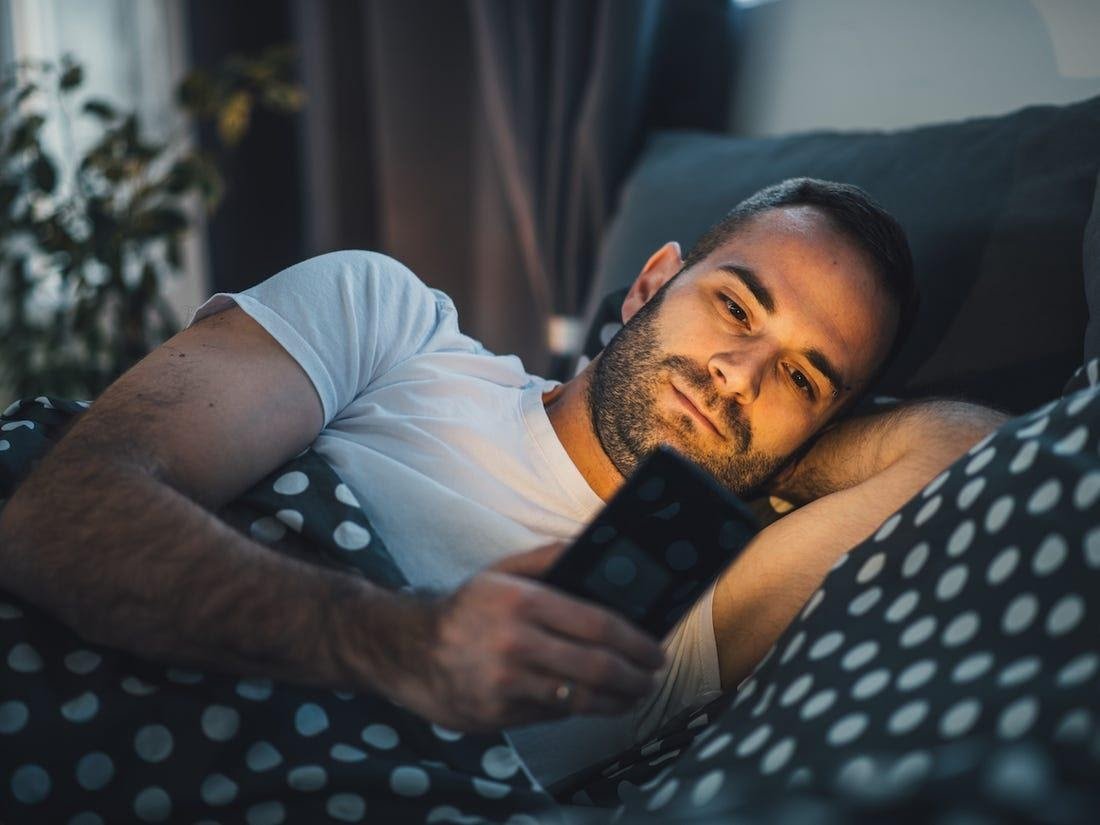 According to Mae Karwowski, who is the founder of Obvious.ly, posting your comment in the form of a question is one of the best ways to get a response. You should make sure that the comment is non-aggressive and nice. As for the comment, make sure the question you post is related to what is taking place in the photo and not about the person’s looks. Remember, your goal here is to just strike a conversation.

For example, if you plan on posting a comment on a person’s beach photo, your comment should be something along the lines of: “Your vacation was really amazing, wasn’t it?” Do not write something like: “You look smokin’ hot.” Simple, isn’t it?

Don’t: Say anything you would not normally say in person

A rule of thumb you should always follow while interacting with people on social media – never say things you wouldn’t say in person. The social media filter shouldn’t allow one to get weird and creepy. And the best way to know if it is appropriate to say something, is to ask yourself – if I met this man or woman in person, would I still say the same things? If the answer is a clear no, you shouldn’t say it on a social media platform like Instagram either.