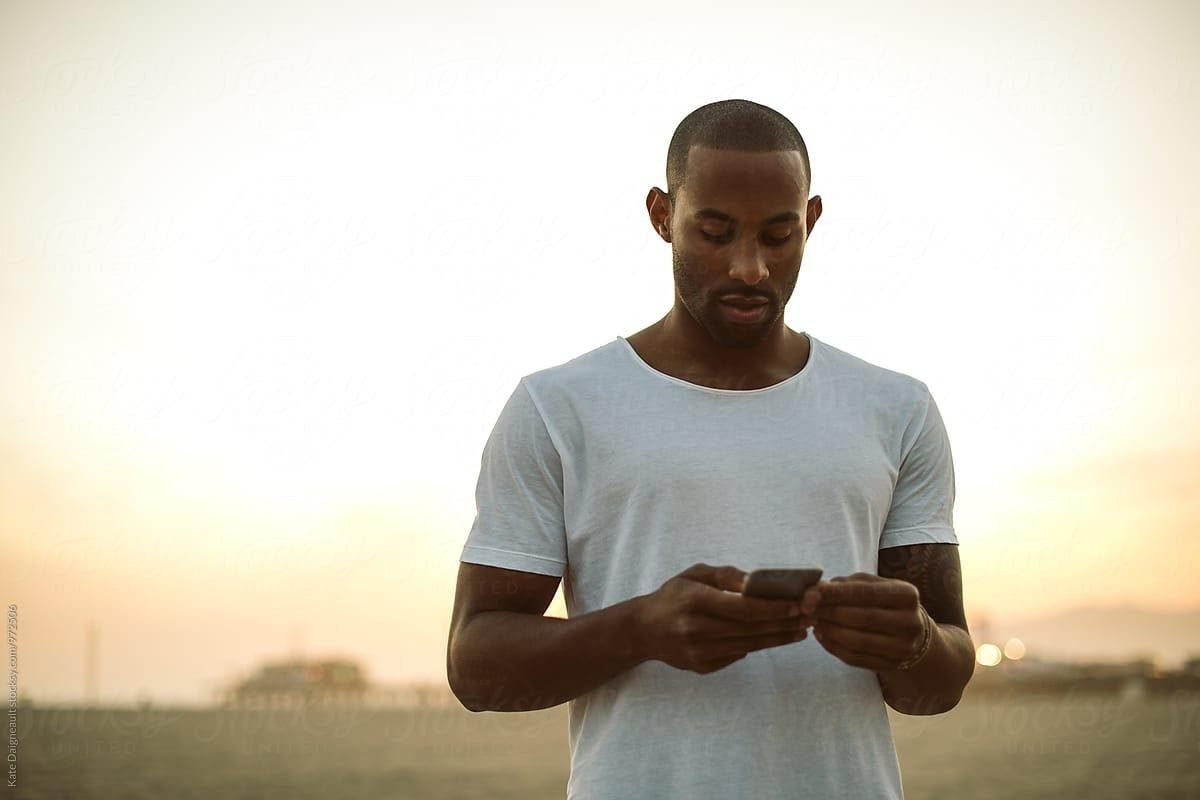 Remember, your end goal is always to meet the person in person, so it isn’t really a great idea to take the online chitchat far too long when you clearly have a chance to invite him or her on a date and explore more about each other. According to Karwowski, you should get out of the public news feed phase as soon as possible. Just go ahead and say something like “I just DM’d you” and move on to email, text, or whatever medium you two find best. The idea here is to move on to the next step instead of playing games once you’re both clearly interested in each other.

Sending mixed signals is always a bad idea. So, if you don’t plan to meet them in person, you shouldn’t pursue them on social media either. According to Hecht, people shouldn’t try to “hide behind their devices”. Social media has made bread-crumbing, ghosting, and cushioning easier than ever, and it is never a good sign, especially for a grown-up man or woman. Hecht further adds that one shouldn’t reach out to people just to boost their ego or to kill time when they’re bored.

Do: Drop a hint and then let it be 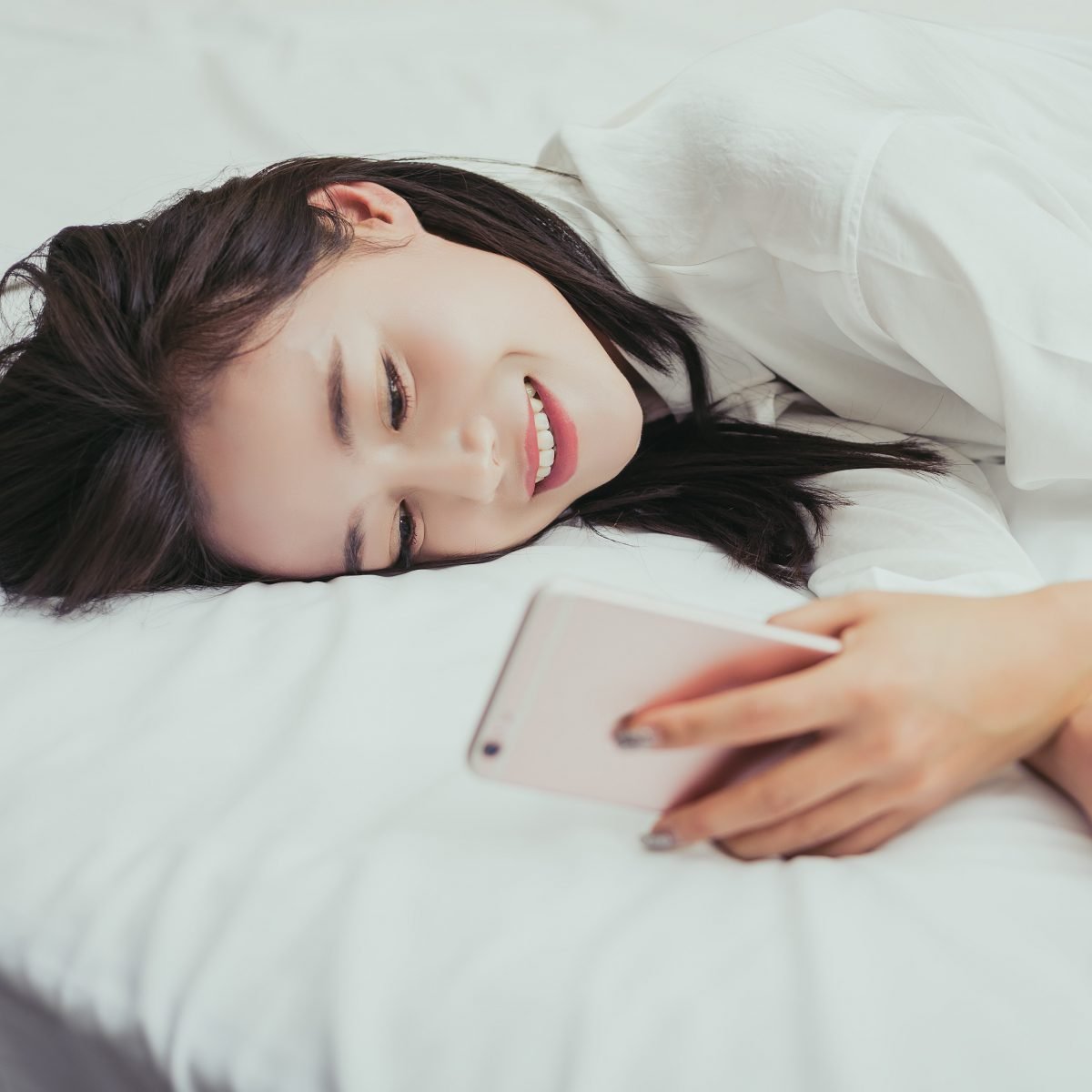 Karwowski also suggests a major rule everyone should follow for Instagram flirting and that is, you should make a move and then just let it be, especially in cases where you do not know the person. According to her, bombarding that person with likes, comments, and messages is just going to make you look like a creep. Instead, you should just drop a hint and if they don’t respond, you should either let it go or be more straightforward and let them know that you’d like to go on a date with them.

Don’t: Don’t always rely on Instagram to get a date

Nikki Goldstein, author, and sexologist notes that Instagram wasn’t really meant to be a dating app, so it can be a lot confusing when people try to flirt on the social media site. There’s no way a person can make out if someone is liking their photos because they like them. Obviously, there are a lot more obvious clues such as asking them out on a date or DMs, but just likes or follows can never really communicate to the other person that you are into them.

So what does it mean for you? If you know that person, or if you can reach out to that person outside of a social media site like Instagram, that will probably get you a better chance of finding success.