Tourist traps. For those with any travelling experience, they have been exposed or even bought into these things. These are heavily advertised, overpriced and are always crowded. Because of these travelling features, many people have a loathing for these things.

In the end, these are terrible experiences and are stressors afterwards. So to help with saving you the headache, we’ve put together a list of some of the worst tourist traps around. While some on this list aren’t that bad, some are much worse, so consider yourself warned. 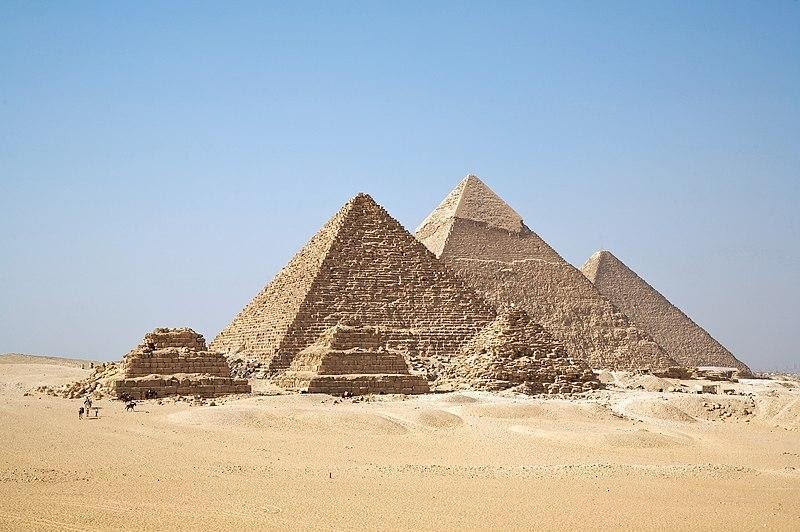 Every single day, roughly 5,000 people travel the Egyptian desert to go and see these Pyramids. You can be saved a bit by taking a camel ride or an aerial tour, but if you ever want to get in the Pyramids, you’ll need to be part of the crowd.

Our suggestion is instead of going for this, go and visit Saqqara, which houses the Step Pyramid. It’s nice and it’s a little bit more off the beaten path. 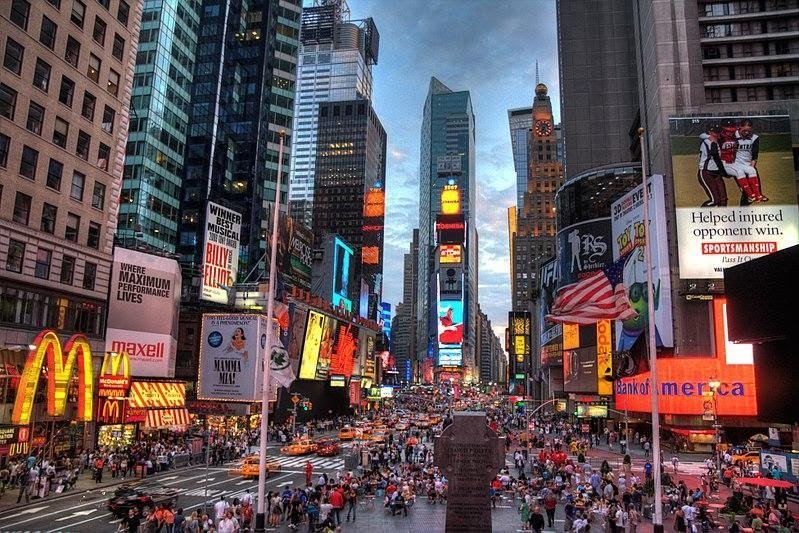 This place has become nothing, but a brilliant neon show of advertisements that’s crammed with people on the sidewalks. Yes it’s iconic in its own way, but it can do a lot to your eyes and your own sanity too. You’re better off visiting this place in the early morning hours where the crowds are thinner. This is the case with many of these locations on this list. 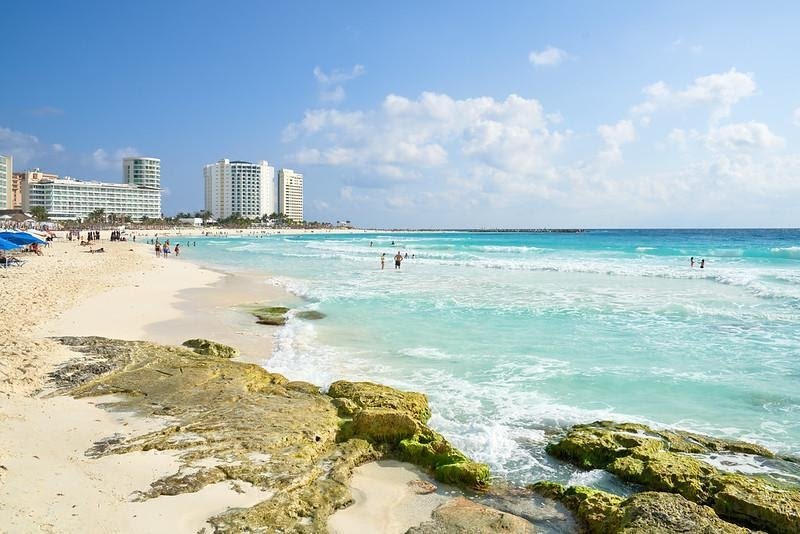 Cancun houses some of the most beautiful beaches around, but it is mired with the most extreme tourist infrastructure around. You could say this place is more of a tourist city than an actual city.

For better options, check out Isla Holbox or Celestun. 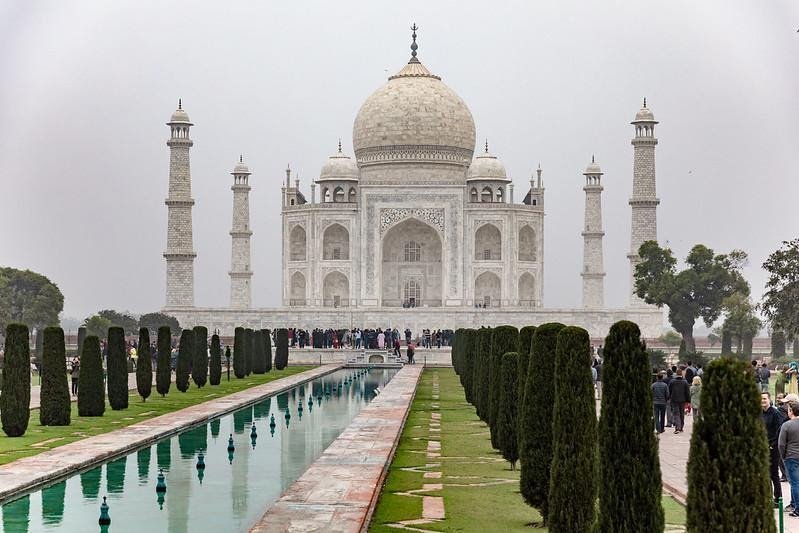 India is already crowded as is and it’s paired up with an iconic place – Taj Mahal. This place is infested with people and it’s slowly becoming worse. You’re much better off crossing to the other side of the Yamuna River to get an idea of how many people there are.

The only thing you’ll need to tolerate are the piles and stench of rotting sewage that’s back there. 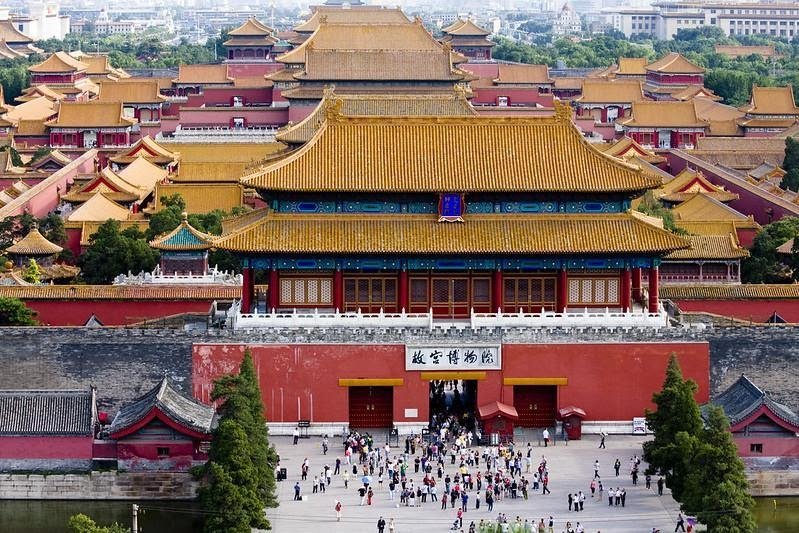 Although it’s been closed to outsiders, the Emperor of China’s Palace has well over 1,000 buildings that have made several destination lists. There’s even a Starbucks now situated in there.

If you want to be avoiding the long lines of entry to this place, get there in about 30 minutes before this opens and make a point of checking the big sites first.