Beware Of These 30 Tourist Traps And Save Yourself From Getting Ripped!

Imagine this – driving down a highway, miles behind and miles ahead, when suddenly, giant billboards pop up advertising some exciting representation just ahead. Such roadside attractions are not the most innocent means to stretch one’s legs. They could even be a rather nasty ploy to make you spend some bucks on cheesy souvenirs you might not be needing, or on some “historic” site, which might not be at its best! Thus, whether you be on a road trip across the countryside or halting by a city, keep a note of these common traps that do not live quite up to their created hype.

The Observation Deck at the Empire State Building, New York 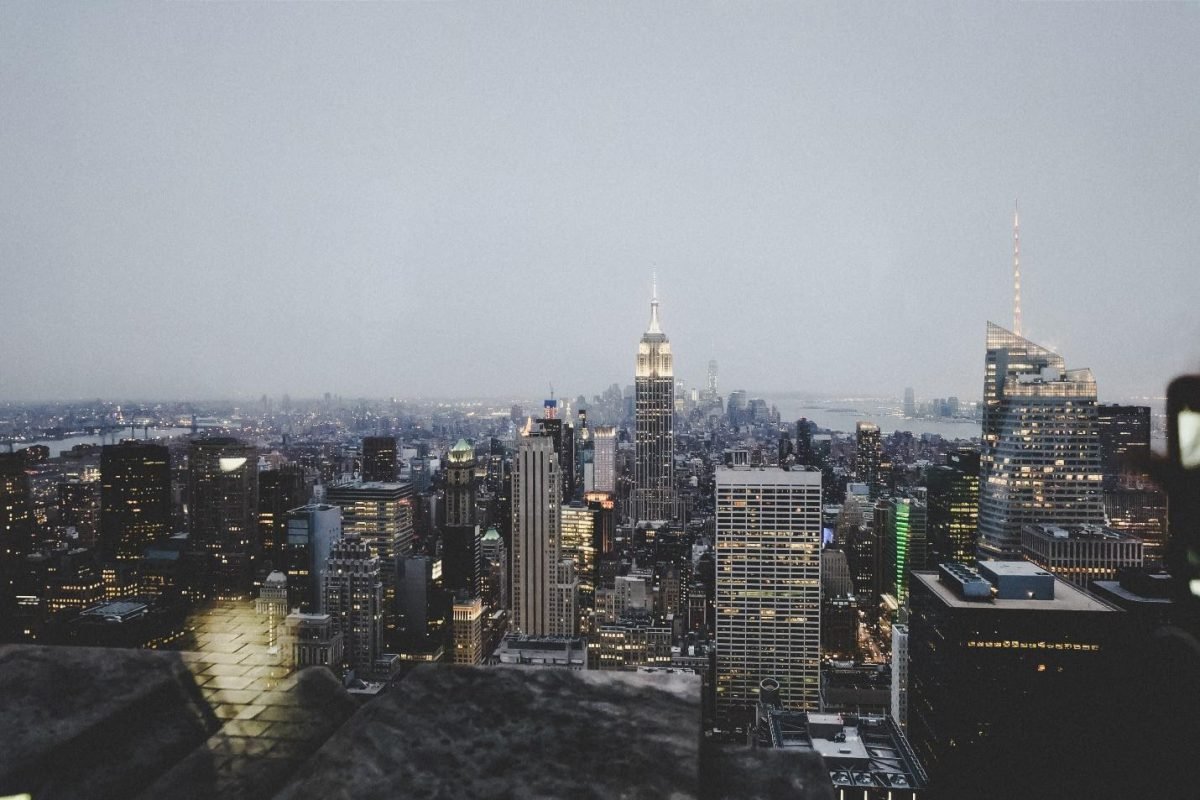 It might be an exemplary part of New York’s architecture, but it doesn’t mean the city is best viewed from atop. With a massive $42 price to access 86th floor of the building, and furthermore insane $72 to the 102nd, the top deck of the building, it is times better to save your notes and instead, visit the 230 Fifth Rooftop Bar, not far from there, with a similar view, or to the 1 Hotel Brooklyn Bridge’s rooftop, overlooking River East, One World Trade and the Statue Of Liberty a bit distant. 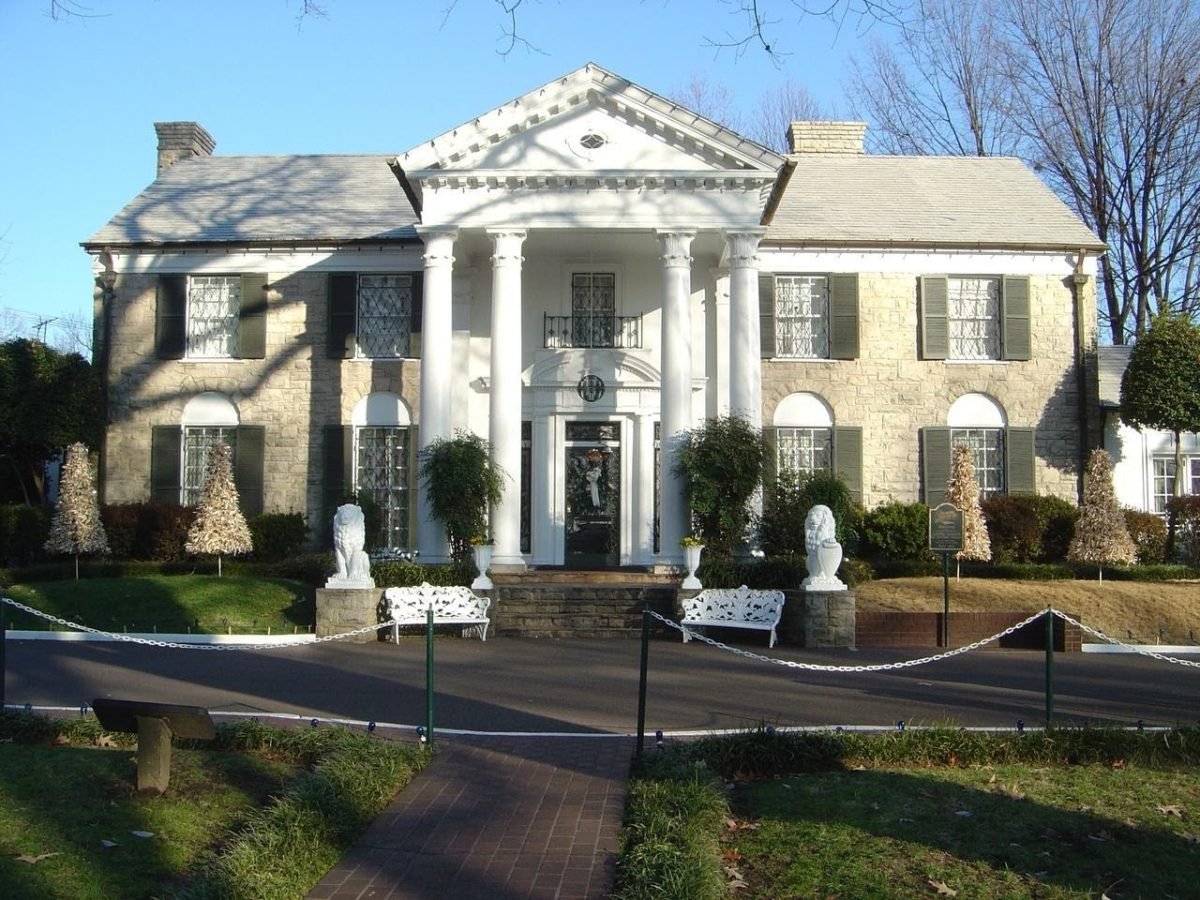 If you happen to be one of the die-hard fans of Elvis, you may as well get a thrill of his weird Memphis mansion. Entrance to this estate charges you $42.50, while the Elvis Tour for Experience will burn a hole of $63 in your pocket. This tour exhibits his collection of cars, wardrobe and the gold records he possessed. The entirety of this complex feels accurately from Disney, boasting a retro 1950s diner; tourists donning giant iPads close to their necks watching a virtual tour. You may instead want to look out for the Memphis museum of Rock N’ Soul, with times more sensible $13 ticket. 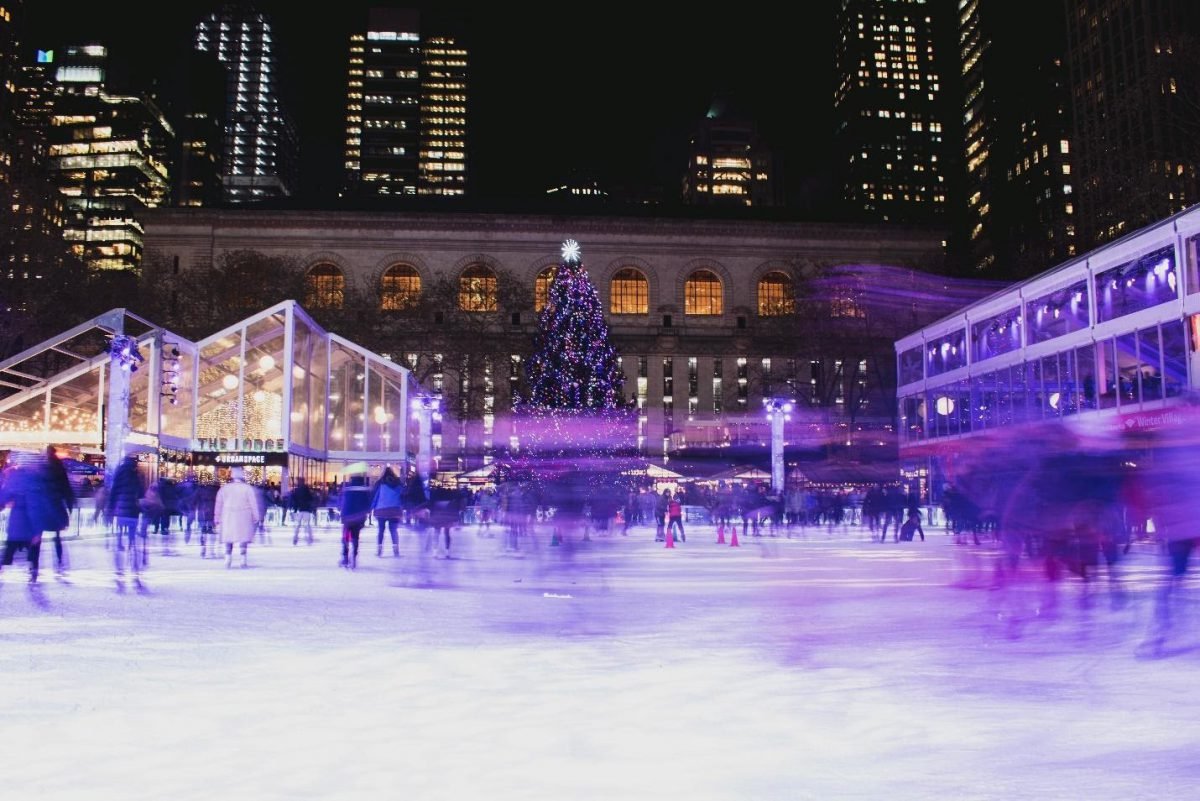 Although it earns a small role in almost every New York City set movie’s winter scene, the Rockefeller Center Ice Rink is actually a hotspot for tourists. Like everywhere in Manhattan, it is excessively packed and all the more expensive. A small session on that ice adding with skate rental costs $38 to adults. 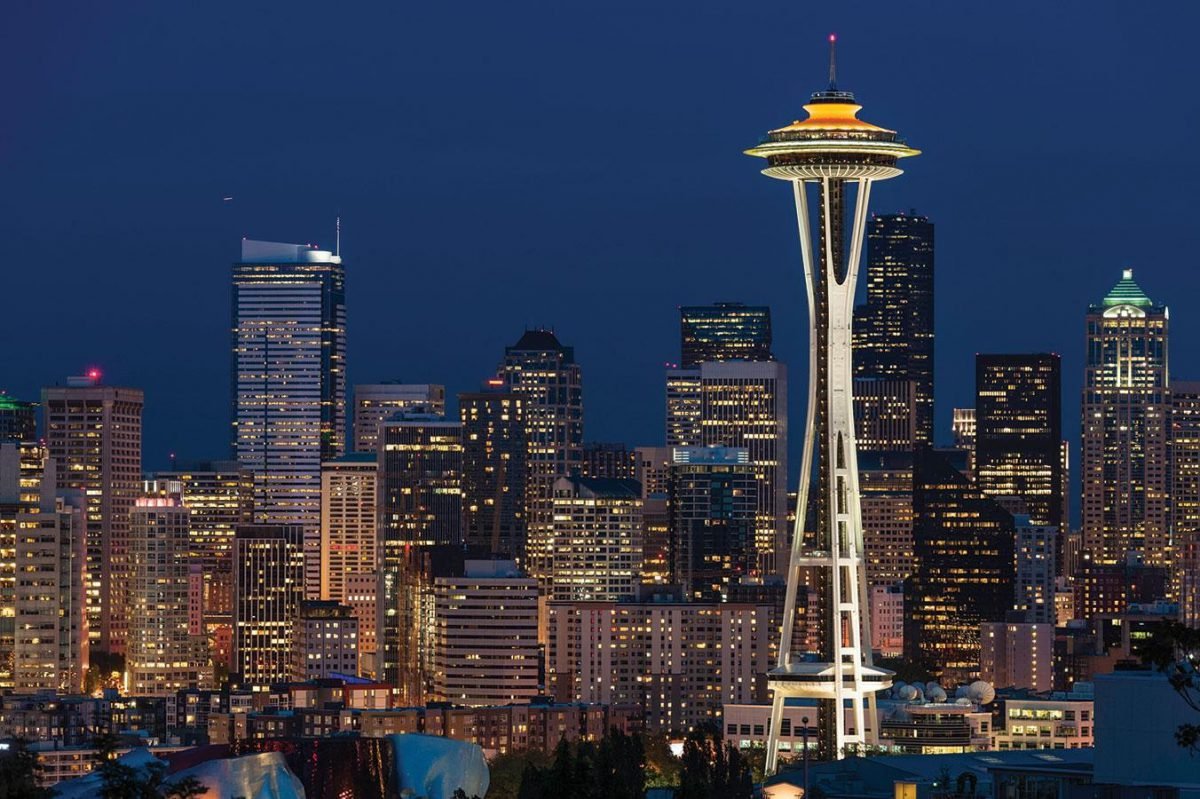 Being an already expensive city, you do not need to add $32.50 more to your bills for getting an aerial view of Seattle. Go with that sum to some rooftop bar, from where Space Needle is visible as the background (which is even more impressive than that ‘gram anyway!). Of those we love, one happens to be The Nest, perched atop the Thompson Hotel viewing the Elliott Bay, as well as the Olympic Mountains. 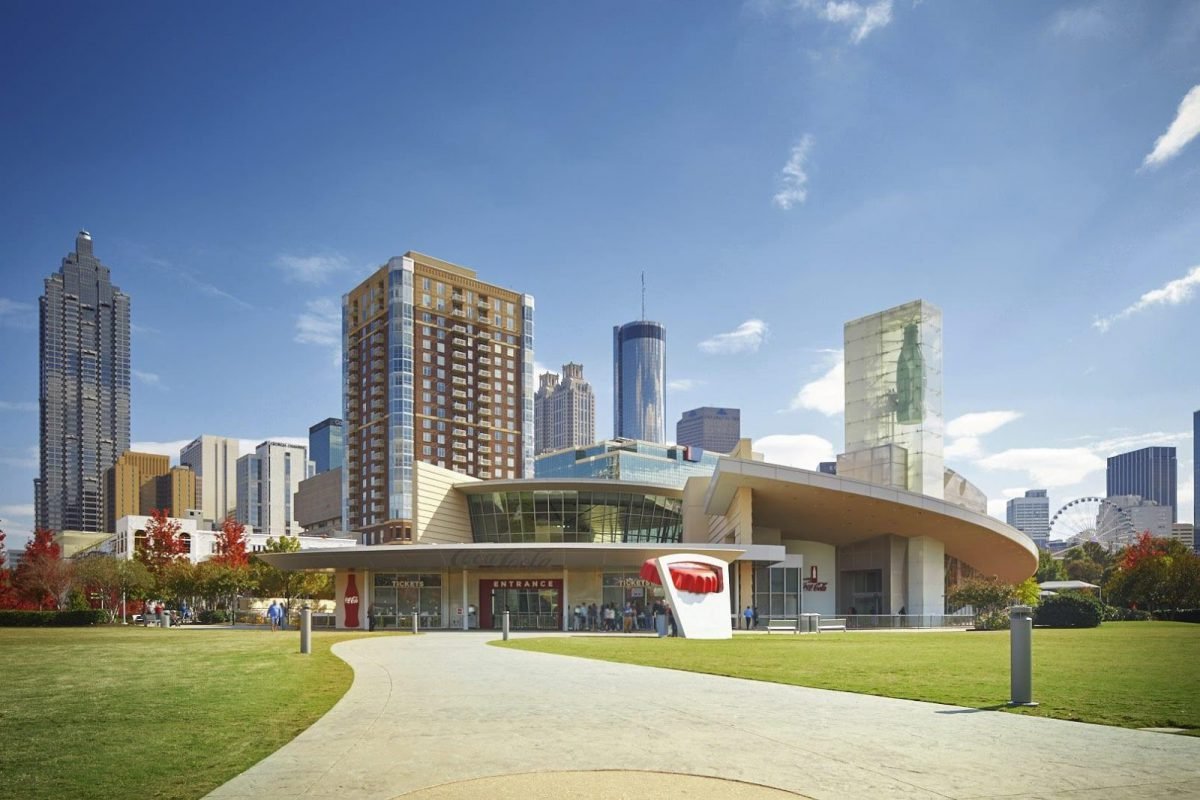 Its recipe may be too secretive, but don’t you think they’ll give away the details during one of your tours. You will be allowed to approach the alleged vault holding the recipe with general admission ticket of $17 for adults, that further makes this choice a pricey stop for a family just to buy some more of the Coke propaganda, or watch the bottling line replica while tasting lots of those sugary drinks. You better keep your pockets sealed, get a coke if you are craving for one, and make better use of those dollars at a tour of the local brewery instead.