7 Stunning Islands That Will Pay You To Move!

With the COVID-19 raging havoc across the world, we all are yearning to just pack our bags and venture to a remote island and just live for a while. But what if we told you that there is a high chance this dream could turn into reality – and you would not have to spend a single penny? Yes, that is possible! There are some gorgeous archipelagos that are sponsoring such a move, provide you a home, assist in setting up a venture, so that you can just enjoy your life to the fullest. From stunning tropical islands in the middle of the Indian Ocean to remote islands in Europe, these are seven picturesque archipelagos that are waiting for you. 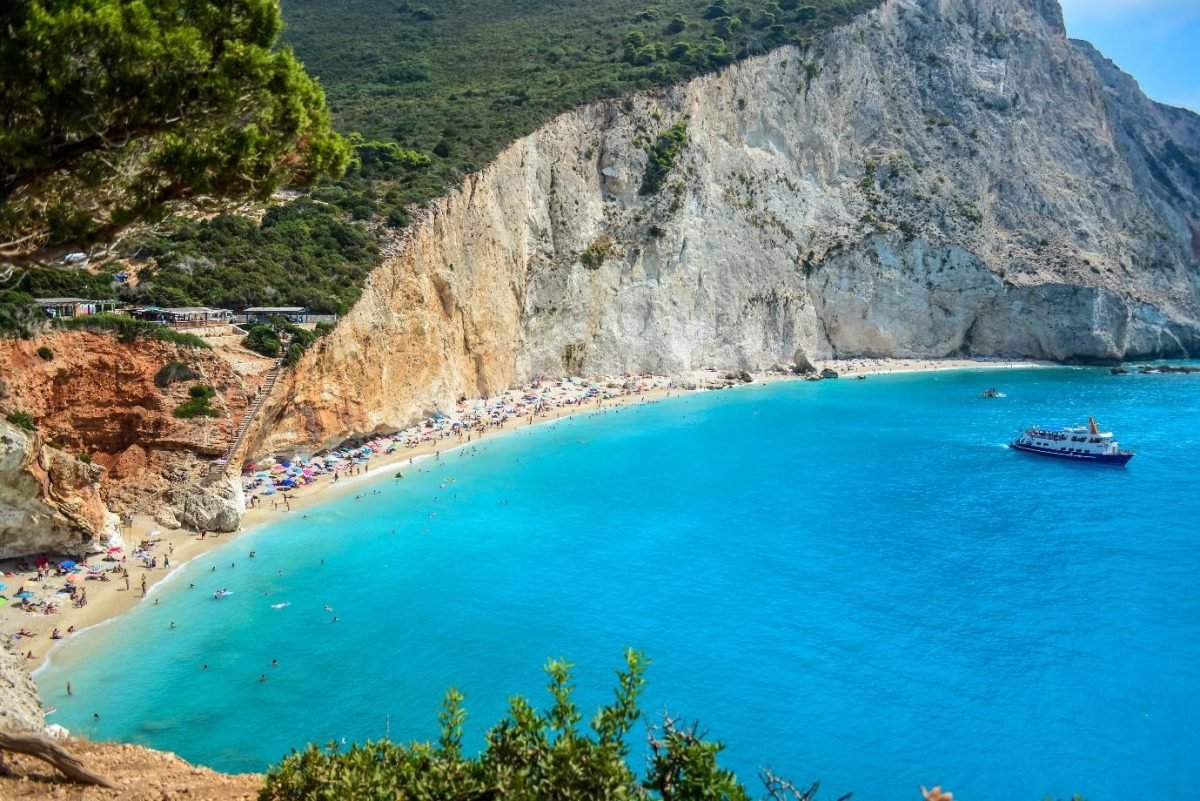 The stunning coastline and the Aegean Sea bless this beautiful island in Greece, which is a two-hour drive from Crete. The atoll has only 20 inhabitants and to repopulate it, the local Greek Church is urging people to move. They are not only giving you a piece of land, a place to live but also €500 ($590) as a monthly allowance for the initial three years of your stay. As of now, five families have made the move and many have applied! 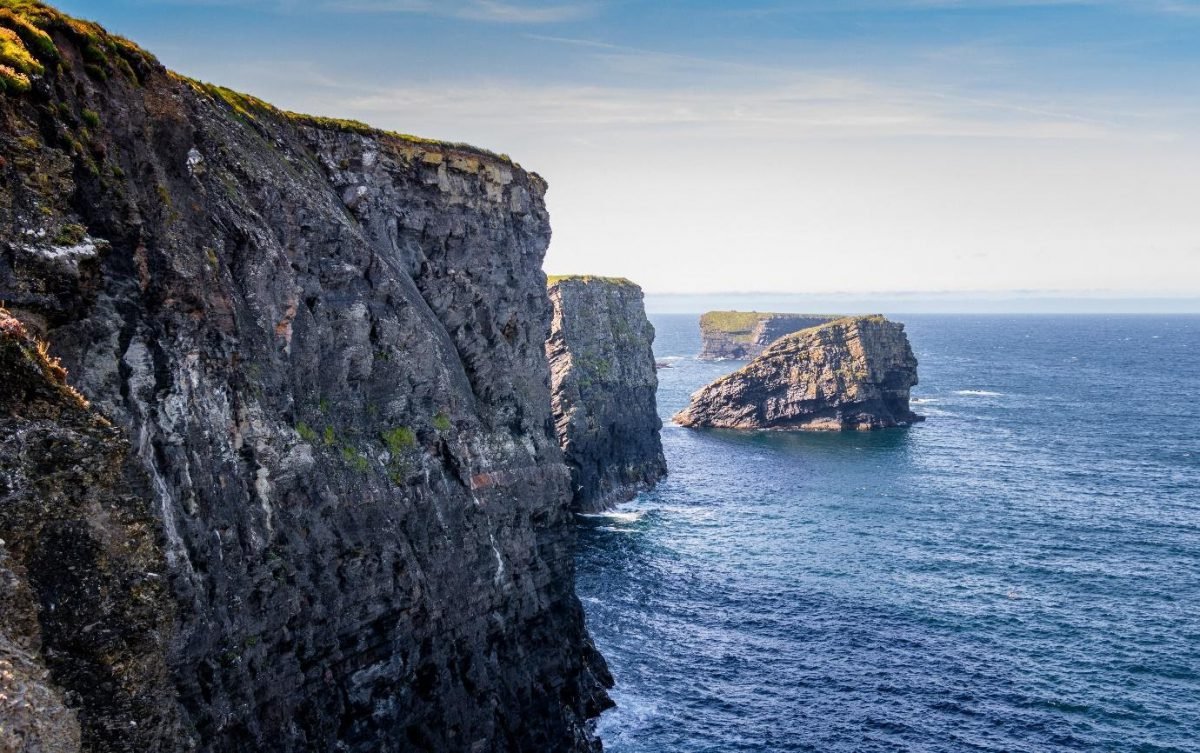 Situated along the picturesque northwest coast of the Republic Of Ireland, this cay is sponsoring people to move there. With only 470 inhabitants as of 2020, Arranmore high officials have sent letters to citizens of Australia and the US, urging them to move to the beautiful outcrop. Apart from loads of fresh seafood, serene beaches, and lots of Guinness (well, it is Ireland!), the island also has a tech-savvy feel to it with a digital workspace and high-speed internet. Although there was no exact amount mentioned, the Enterprise Ireland program could pay anywhere around €800,000 ($945,000) in direct funding. Now, that’s a goldmine! 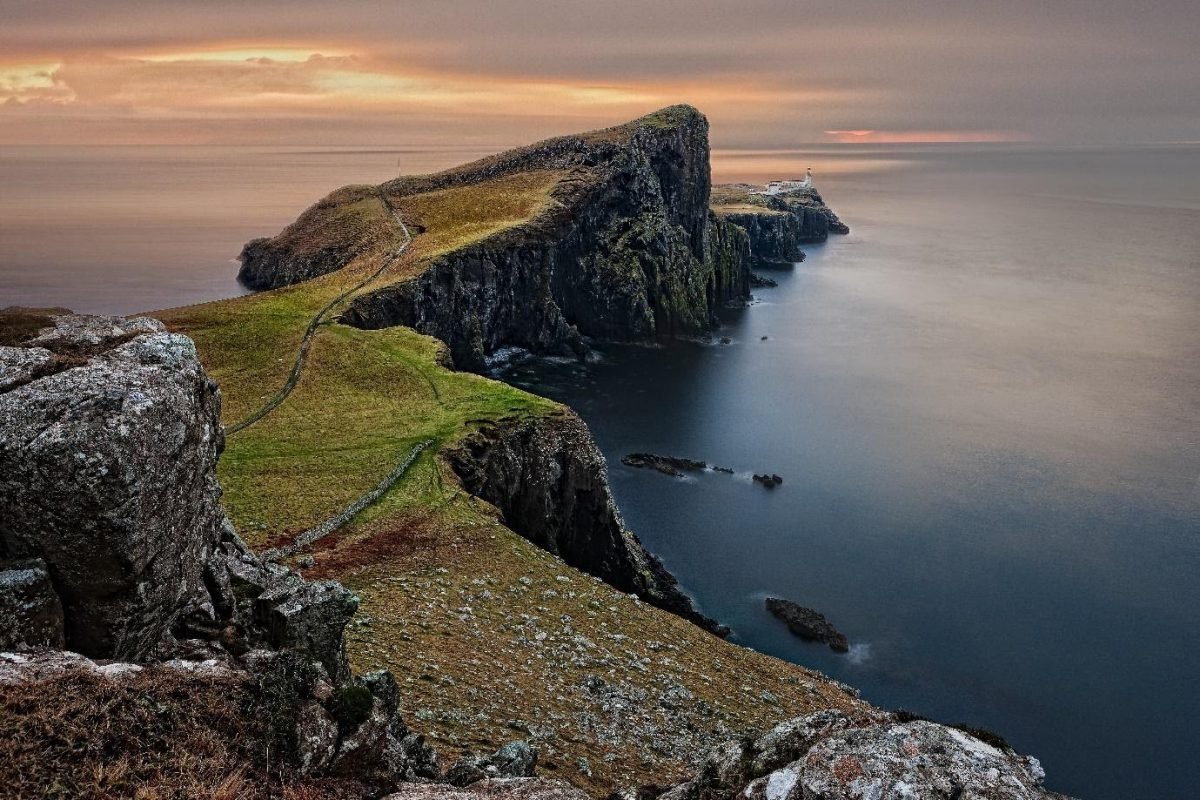 To be fair, anybody would want to move to a place named the Isle of Rum, wouldn’t they? Well, while there are only 30 odd inhabitants as of now, there are plenty of scenic attractions and natural wonders that will woo you away from your suburban flat. For starters, there are emerald mountains, cascading waterfalls, an Edward-era castle, and lots more. And not to mention, there are some great financial pulls, too. The local government is planning on building four eco-friendly houses and encouraging people to move there. So, what are you waiting for? 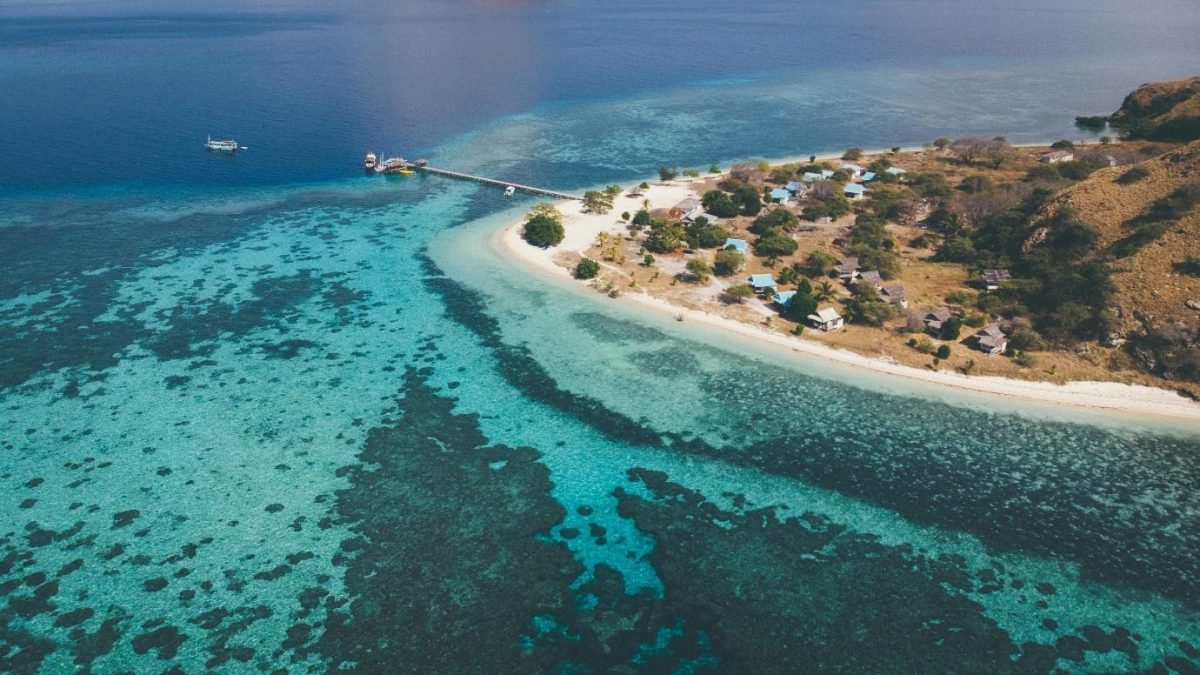 Sark is the smallest of the four Channel Islands and has no cars, which means you can go around cycling, hiking, or enjoying a carriage ride to get around. If that was not charming enough, the island boasts of beautiful beaches, abundant wildlife, and stunning stargazing spots ever since it received the designation of the first “dark sky” island in the world.

However, a lot of youngsters have left the place for bustling cities, which forced the residents to form the Sark Society. The organization urges people to move to this stunning tax-free isle and enjoy life to the fullest. As of last year, people having EU, Switzerland, or EEA passports can move to the isle without requiring a passport.