Inventions Created Due to the War

War brings death and destruction everywhere it goes. But at the same time, periods of war have also been the forefront of some of the everyday inventions that we use every day now. When war arose, inventors had to put their brains together to ensure that they had new inventions that aided the times around them – making everything as easy as it could be while the war surrounded them. From doing this, there have been inventions that have lasted throughout history and stood the test of time. 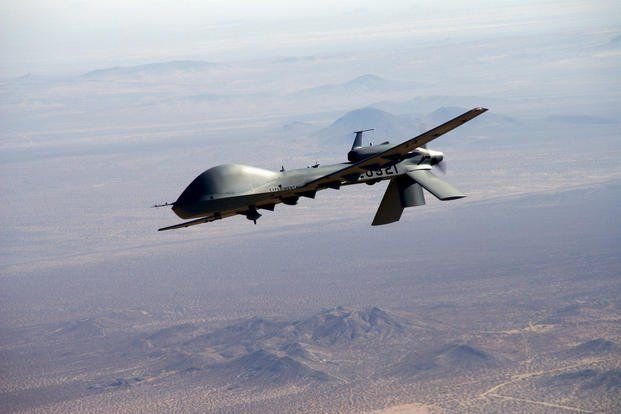 With no need of a pilot, this plane could fly into parts of the world that had previously been too dangerous for someone to pilot by themselves. This enabled the drones to be able to fly out quickly without endangering anyone’s life while they could detect the risk.

Unmanned drones were created in 1916, by American pair Peter Hewitt and Elmer Sperry. Even though it was revolutionary, the new model was full of mistakes and bugs. It could fly itself but it wasn’t in a controlled way – aided by gyroscopes. Inside the drone, there was a barometer which worked out the altitude and assesed its destination. However, the initial drone wasn’t fit for purpose when it came to weaponry as it wasn’t reliable enough. All the same, it was the blueprint for the drones that we know and use today. 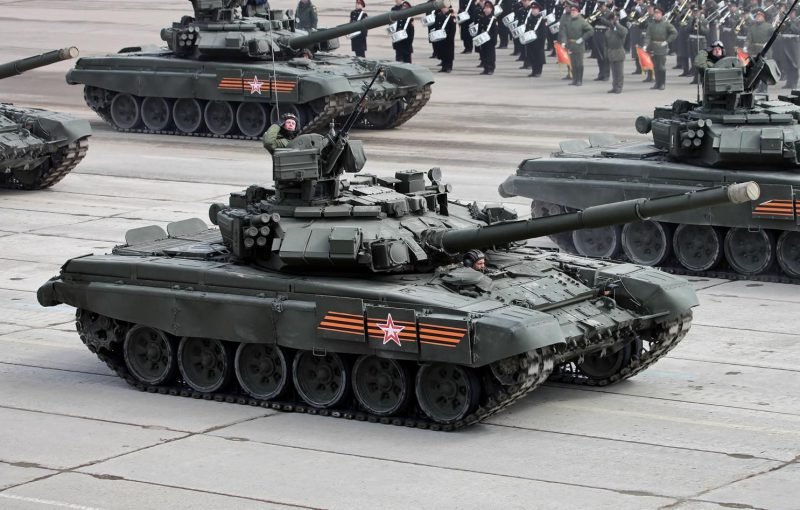 Tanks have been a vital part of war machines for a long time. Older versions of them were tanks that slowly ambled into battle, huge and overbearing with a soldier atop of them driving them. They looked intimidating but also were practical in their mission.

Prior to tanks being invented, soldiers were forced into unsafe positions where they had to wait in fear before attacking their enemies. Without any shelter aside from the trenches, they were often vulnerable to harm as they couldn’t get away easily. Even the most powerful weapons proved to be useless in such situations. Tanks are enhanced so that they can easily cross difficult terrain. 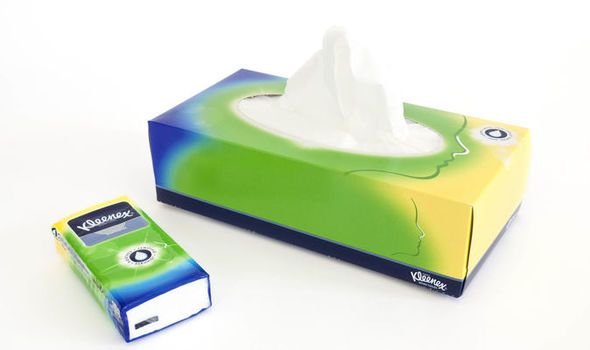 Cellucotton was once an underused and underrated material that only came into use during wartime. Used also for tampons, the cotton is the main material for something we all use every day – a Kleenex.

The genesis of the Kleenex came following the tampons being introduced to the market. Even though they were a niche, they didn’t immediately sell as women were embarrassed to buy them – especially when the person serving them was male. Thus, Kimberly-Clark took the very same material and ironed it out – forming the soft Kleenex that we know and use today. 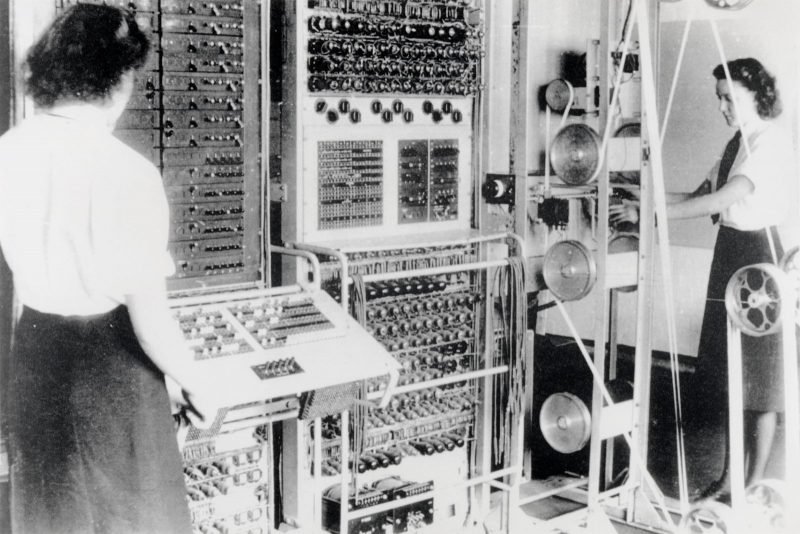 You’re likely reading this on a computer or a computer-like device. Today’s modern society cannot fathom a world without computers but it was during World War II that they were remodeled and fashioned into the products we know today. One of the main inventions coming out of this was the Colossus; or in simpler terms, the world’s first digital computer.

Although you wouldn’t be able to recognize it today as the computers that we know now. All in all, it was relevant to its name: large and intense that required specialized training to be used efficiently. It was invented by Tommy Flowers, an Englishman. It decoded Enigma codes which had been transmitted by German Intelligence. 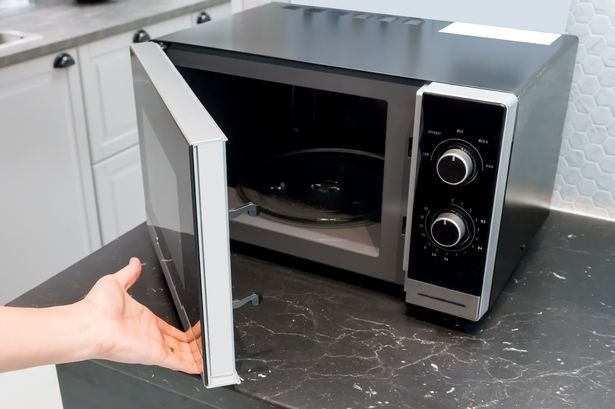 There are many everyday machines that we take for granted, the majority of them using radar technology which had been introduced during World War II. One of these inventions is the conventional microwave. Percy Spencer, a physicist who worked at leading manufacturer Raytheon in 1939 worked alongside his colleagues to enhance the radar equipment which could be utilized by the Radiation Laboratory at MIT.

During this time, Spencer stumbled upon something strange; he found that he hadn’t eaten the chocolate candy that he had kept in his pocket. Following this, he then noticed that chocolate melted extremely fast while he was running the experiments on his own equipment. He then decided to test his theory with other foods. After further experiments, the microwave was invented.