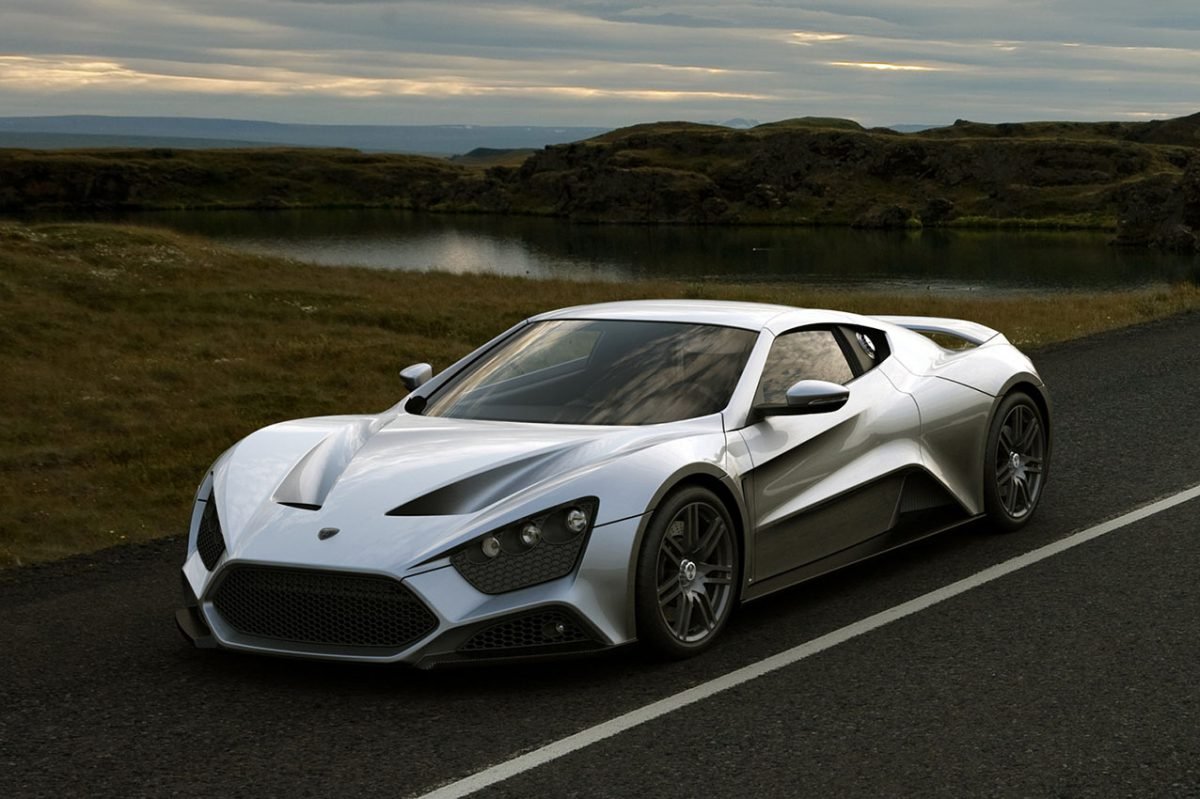 At 3/4 of our list is the ST1 that goes for a whopping $1.2 million. This car qualifies more like a road beast with its 1,104 horsepower from a V8 super and turbo-charged 6.8-liter tank engine. Say little about the 1,054 lb-ft of torque just at the car’s rear wheels! 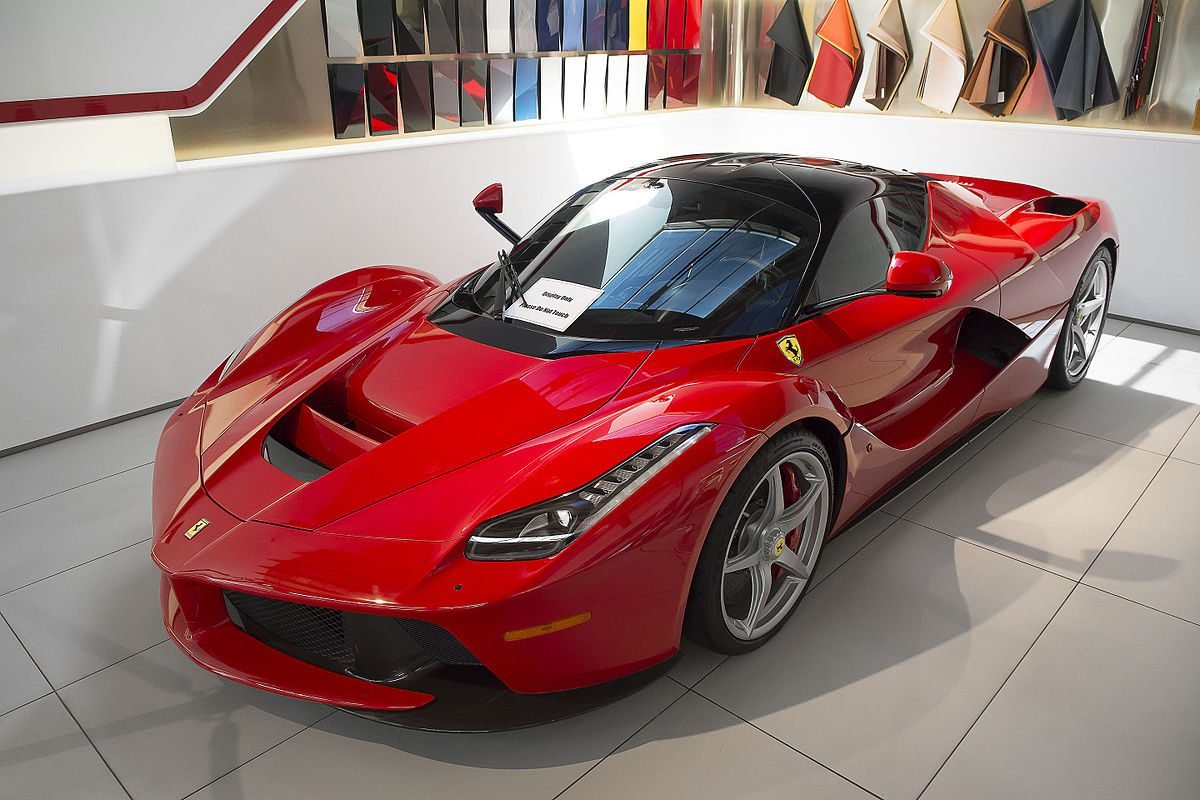 It’s not a dragon. It just looks that way. This car weighs just 2800 pounds and accelerates from zero to 60mph in a little below 3 seconds and can even accelerate to 124mph in less than 7 seconds! With all this performance comes the impeccable style Ferrari delivers. 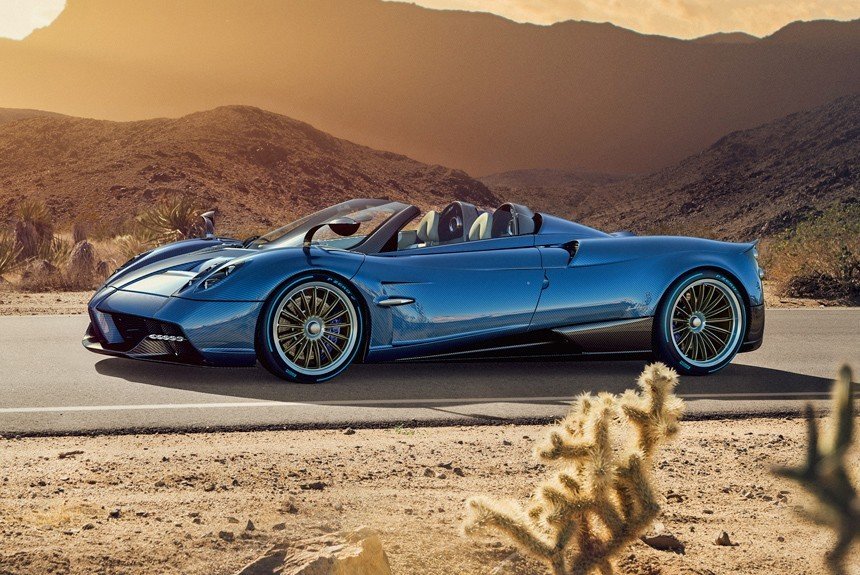 Although the name might sound odd, the Huayra is a popular car with very high performance. The engine is a V12 6.0 liter with twin turbochargers that exudes a whopping 620 horsepower and it costs as much as $1.4 million. 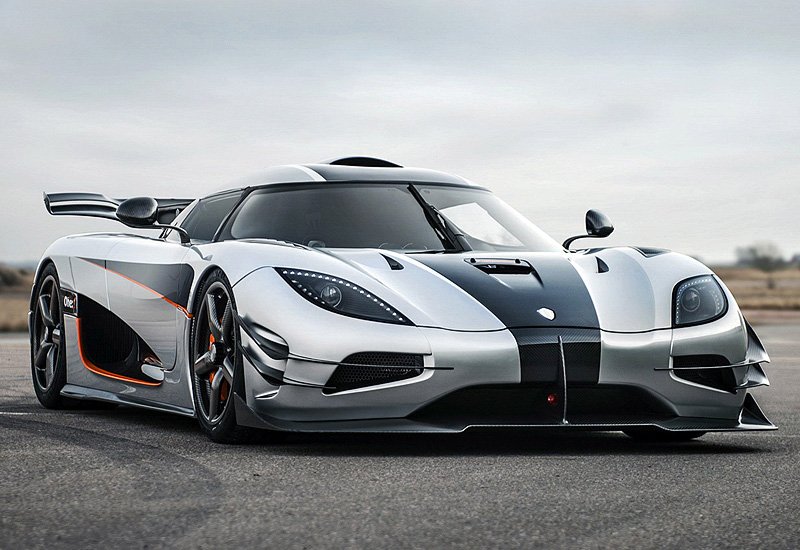 Paying $2 million for just a car is considered ridiculous but yes, you only have to pay $2 million to get this Koenigsegg one. The Koenigsegg one is the pride of Sweden and despite costing so much, the mega car’s capabilities might make that price tag look cheap. 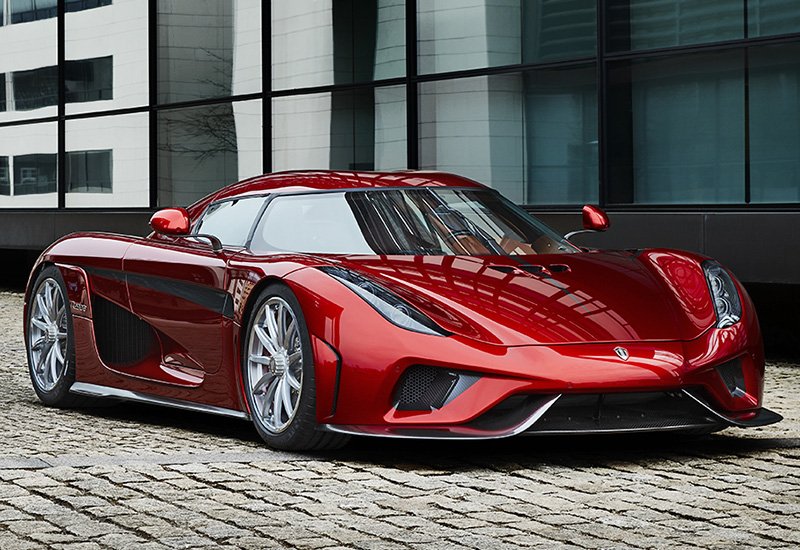 This Swedish-made plug-in hybrid combines the feel of electric cars and combustion engine cars – it is most revered for the Direct Drive system’s unique feel, and generally praised as being state-of-the art levels of beautiful. The customizable driving experience – fine-tuning the power delivery and transmission feel to your needs – signals the arrival of the new generation of cars, before self-driving models take over.