7 Main Reasons Your Bestie Is Ignoring You

Friends are necessary in our lives, but they also come and go. They’ve stopped returning emails, posting pictures of you and them or commenting on your feeds. All of these things come naturally and is something that we’ve all dealt with.

But at the same time, we can’t stop and think about why this happens all the time. Well, not any longer. Today, let’s talk about some of the reasons that lead to people drifting apart.

Not Making Time For Them 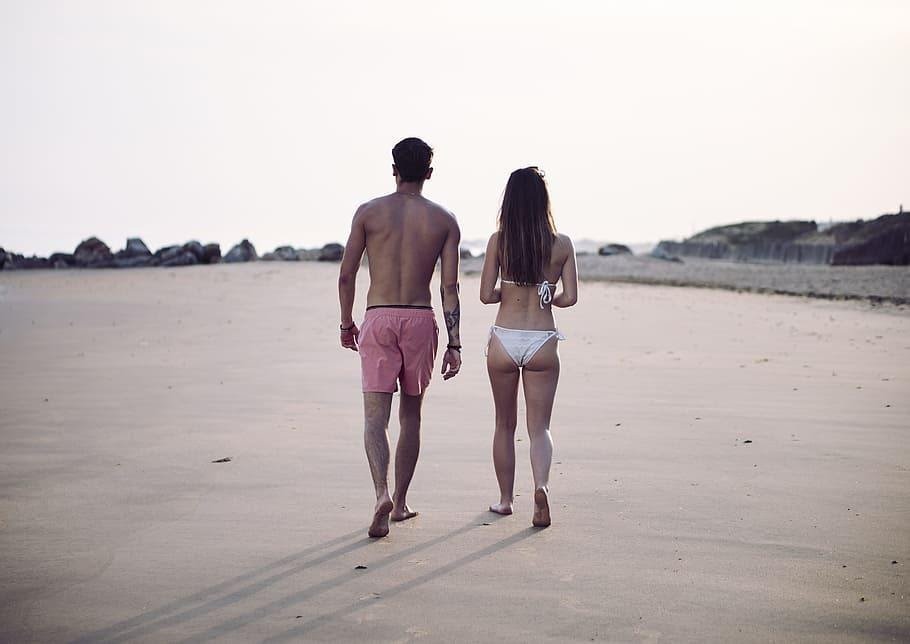 Like with any relationship, the bond strengthens the more time is spent together. Once you start drifting apart, you’re spending less and less time together. So if you want to avoid this, it’s essential that you treat your friends on equal ground as family and your partner. You want to make a point of being around them.

When you don’t allot time with them, they’re simply going to leave and move on. All you need to do is allot that time and make sure that they have someone they can rely on as they walk through life. 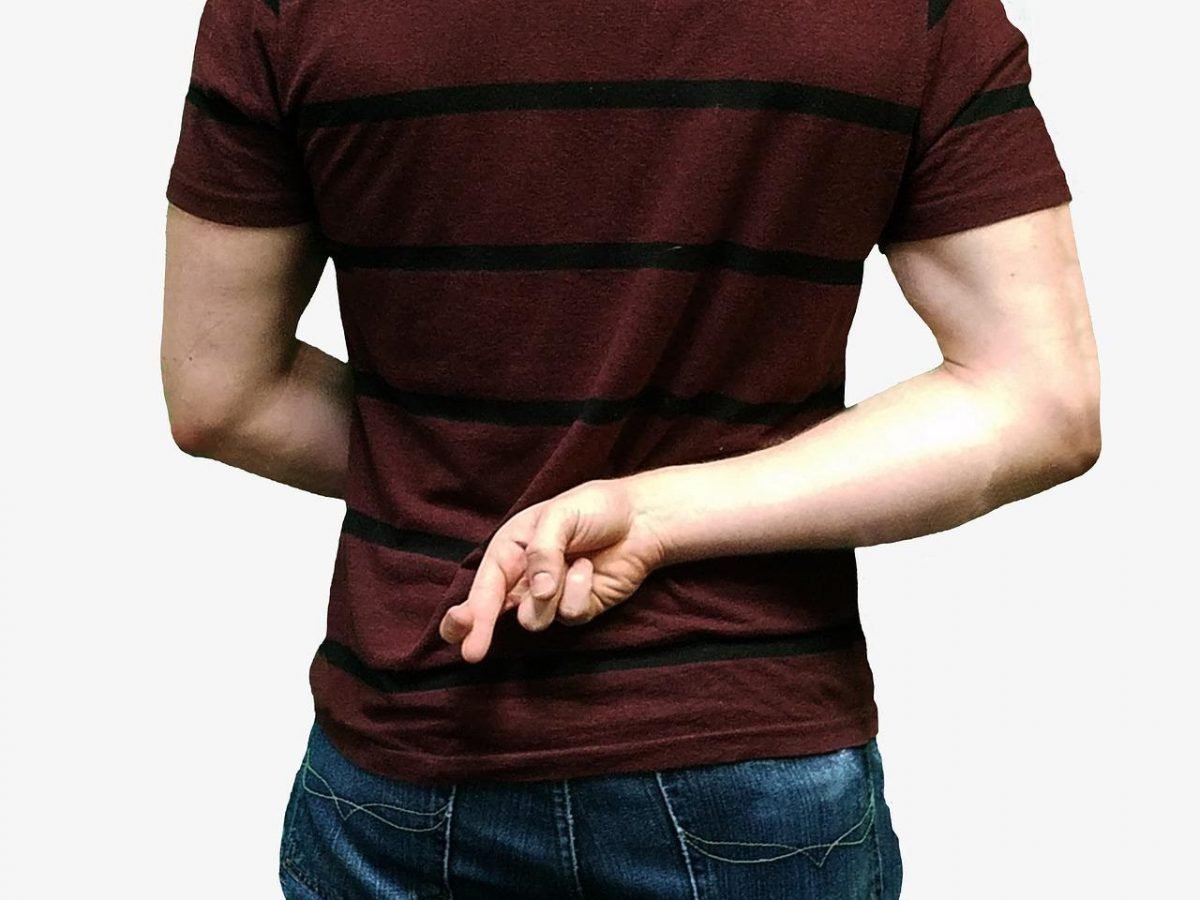 No matter what, empty promises hurt a lot. Cancelling plans on the last moment and the constant random excuses get tiring. After a while, your friends are going to assume your excuses aren’t genuine and will leave you behind.

To fix this, you want to make a point of giving them advance notice depending on the situation. If it’s a time to hangout, telling them the morning of or the night before is alright. How you deal with plans that fall throw shows to your friends where they fall on your priority list. Making sure you give advance notice suggests you place them on higher priorities compared to those who cancel last minute.

Making Them Feel Inferior Or Insignificant 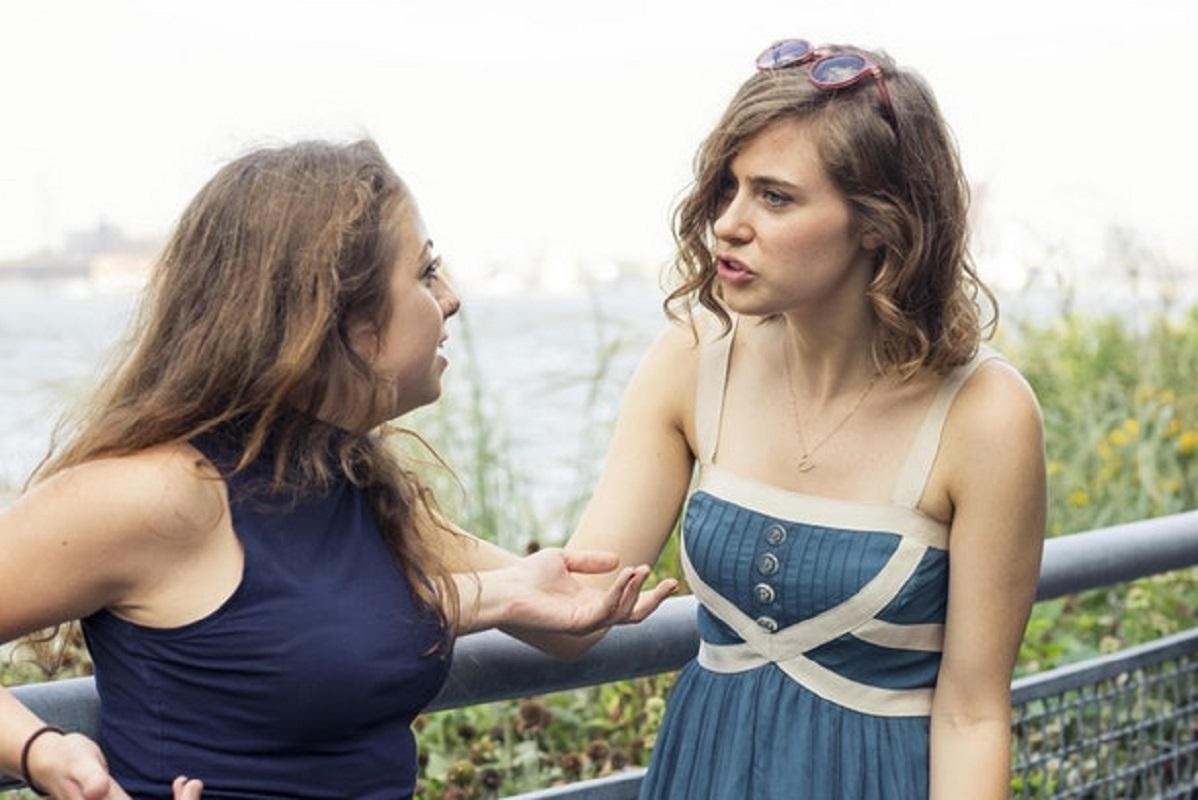 Two other signs are when you instil feelings of inferiority or insignificance.

Talking about your successes and achievements is fine, but there is a fine line between discussing them and bragging about them.When it gets to the point where you are looking down at them or constantly comparing them to you, they feel less.

When it comes to insignificance, the big thing here is whether you bring them along and they feel very much the third wheel. When going to gatherings, it’s important that they’re a part of the conversation and that they’re not there simply for the ride.