A lot goes into decorating and designing the interiors of your house – especially when we’re talking about the color you use the paint the rooms. A freshly painted room gives off positive vibes and improve the aesthetics of your home, after all. And picking a color isn’t that easy, with one hue different than the other, and certain shades falling in the “don’t” section in terms of choice for most people. So, if you are confused about which color hue you wish to paint your home with, do keep in mind these expert tips that suggest the colors that shouldn’t be used in certain rooms.

Don’t use white in the bathroom 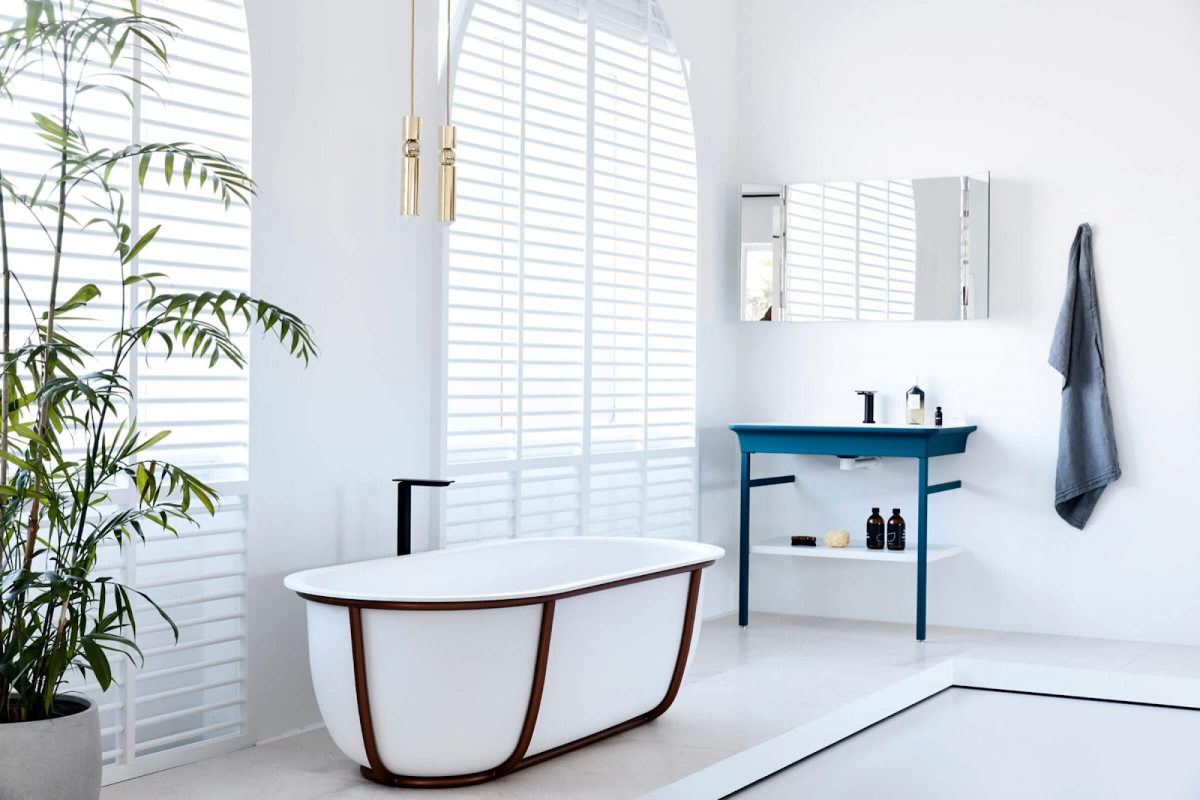 White is increasingly becoming one of the most popular colors people use to paint their bathrooms. However, that brand sparkling looks only last for a short time, before you start noticing stains on those white walls. Most bathrooms are probably the most dirtiest looking room in the home, and painting it in white isn’t just the most intelligent choice!

Instead, you can be daring and go with bold color choices such as orange or coral pink! According to experts, this allows you to be yourself and express your “true colors”.

Please don’t use it in your office either 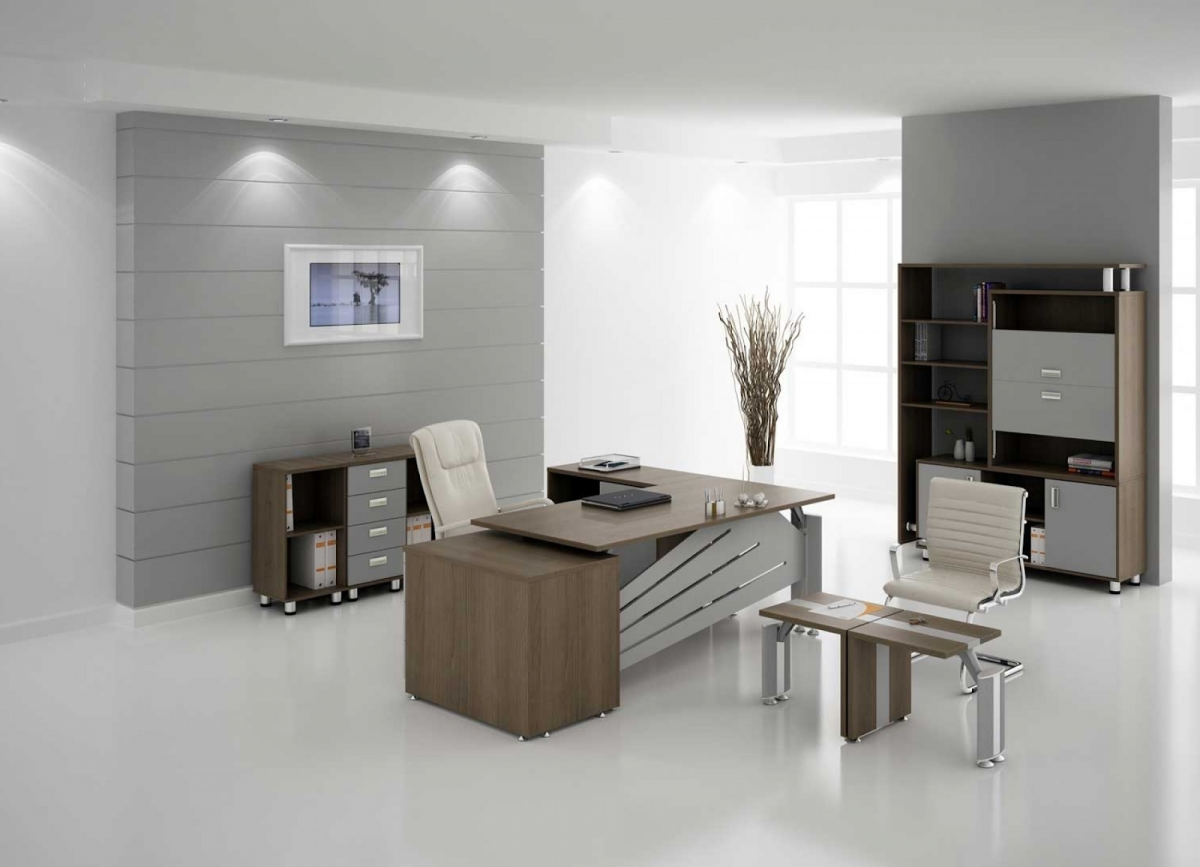 With more and more people working remotely now, a lot of people now wish to have a comfortable office in their home. And you should strictly avoid painting it in white, according to expert Courtney Keene, who is the head of operations at MyRoofingPal. According to her, the white color often leads to a strain on the eyes and can make you feel tired quite quickly. And if you work on a computer, this can be a really difficult thing to handle.

Further, white surroundings often cause anxiety in people, apart from tiring them quite quickly. While painting a room white makes it look slightly bigger, the shadows it generates defeats the whole purpose as it makes it boxy and lifeless. So, avoid painting your home office white.

Say no to red in the bedroom 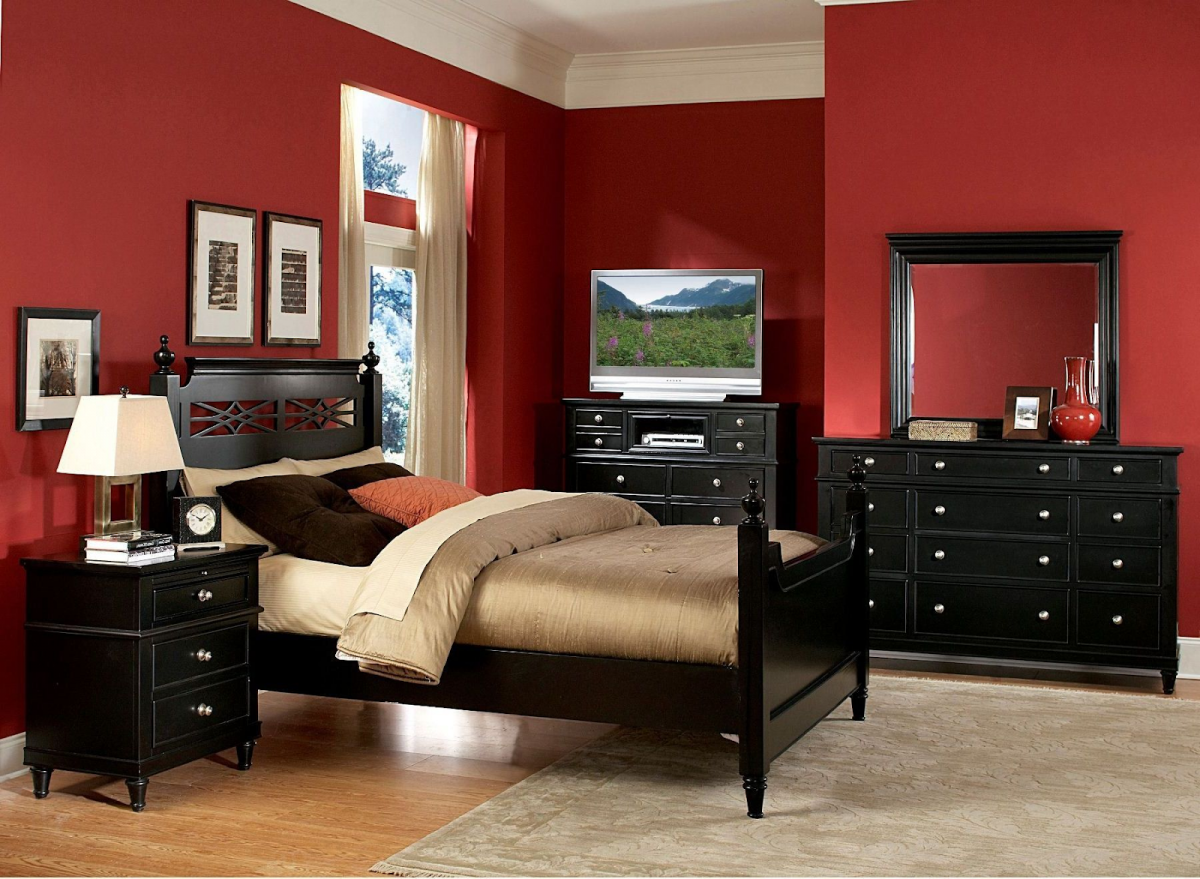 While red is a favorite color of a lot of people, it shouldn’t really have a place in the bedroom, according to the experts. The color is associated with evoking a very strong emotional and physical response – and not in a nice way, for sure.

The reason behind this is the fact that our brains have been wired to have a visceral response to red, as it is the same color of our blood. And that immediately tells our mind that there is danger, which gets all the blood pumping and heartbeat increasing. That isn’t the feeling you would like to have while you try to fall asleep after a busy day at work.

Avoid brown in the living room 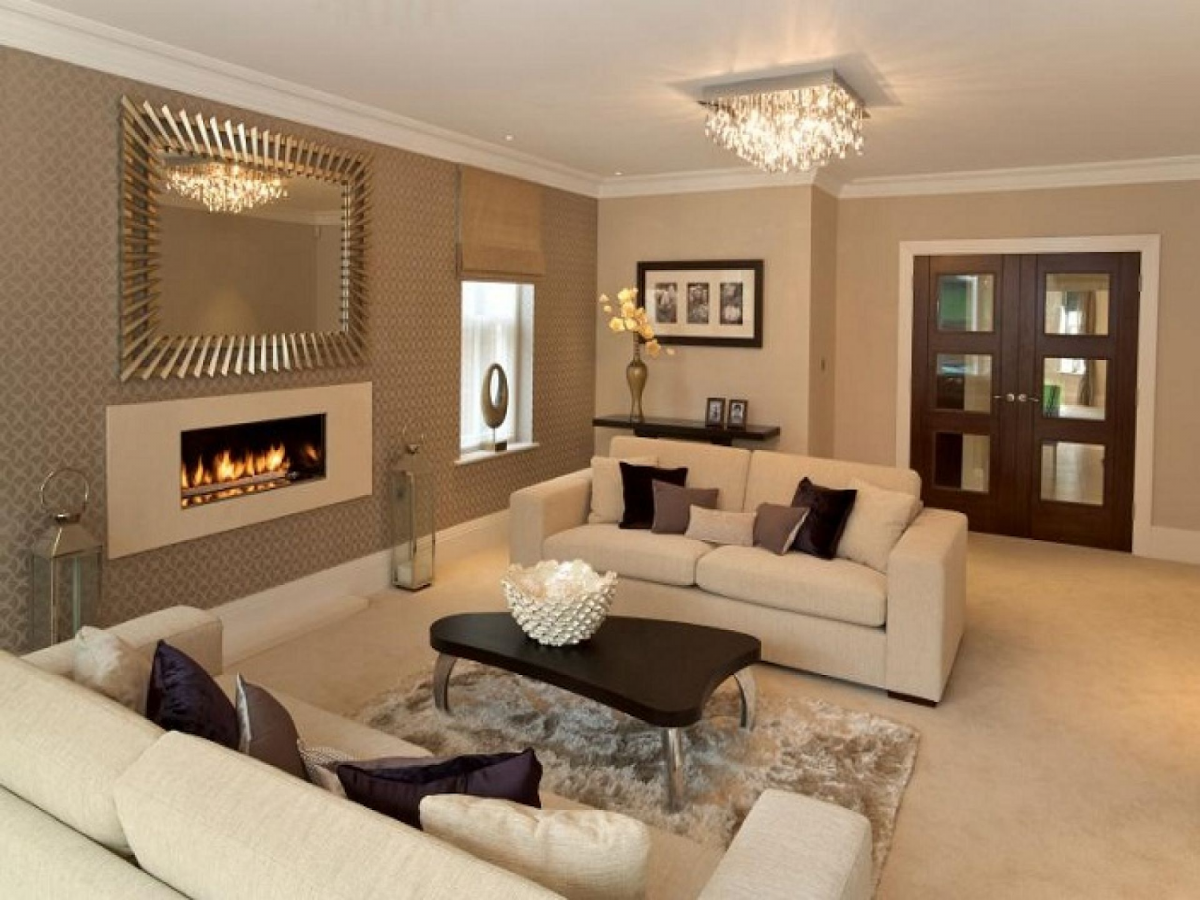 An interior designer, John Monte believes that unless you’re opting for a particular few shades of brown, most hues of the color brown don’t work for a living room.

This holds especially in the smaller rooms, where any use of dark hues of the brown should be a strict no-no. According to Monte, using brown makes the room feel and look extremely drab, and if your room is relatively smaller, then it makes it look even smaller.

And avoid it on the exterior walls, too 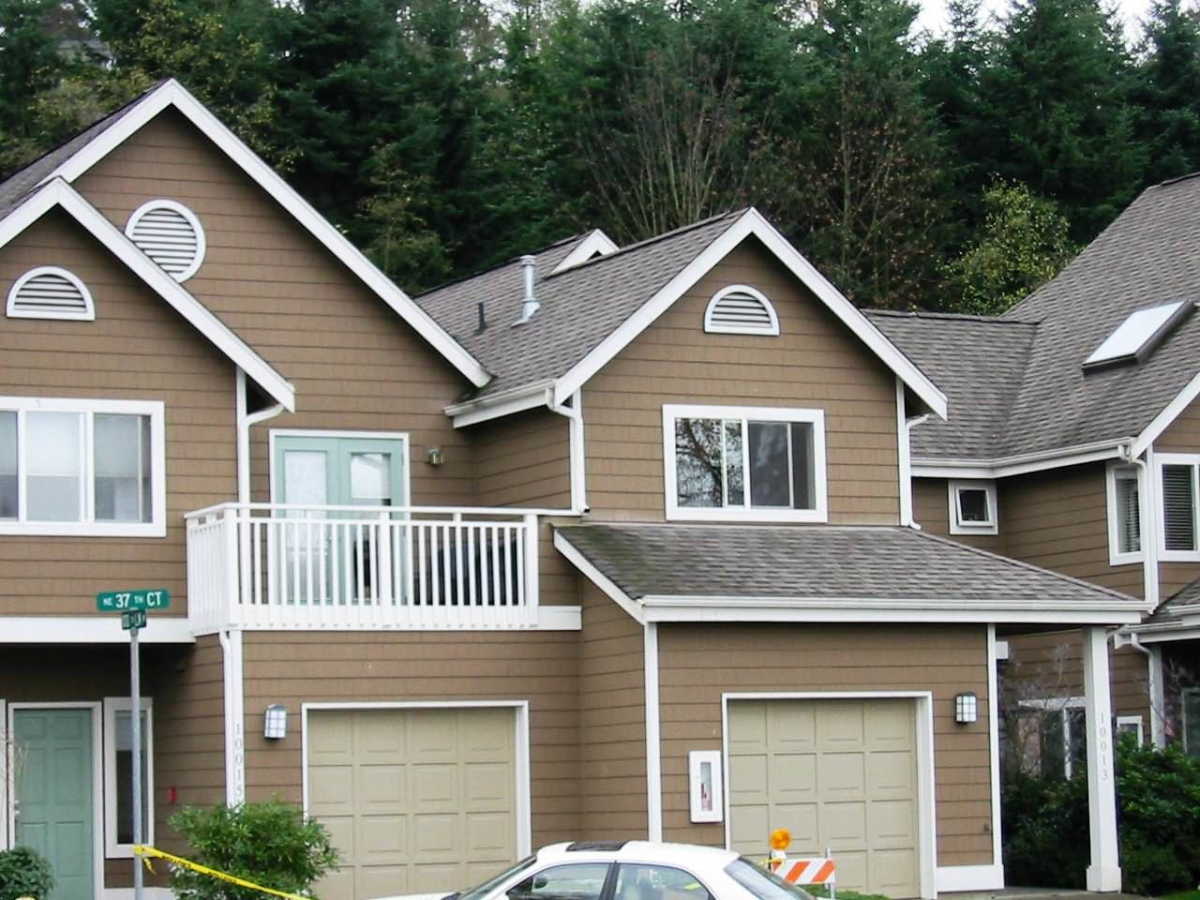 Don’t go for gray color in the kitchen 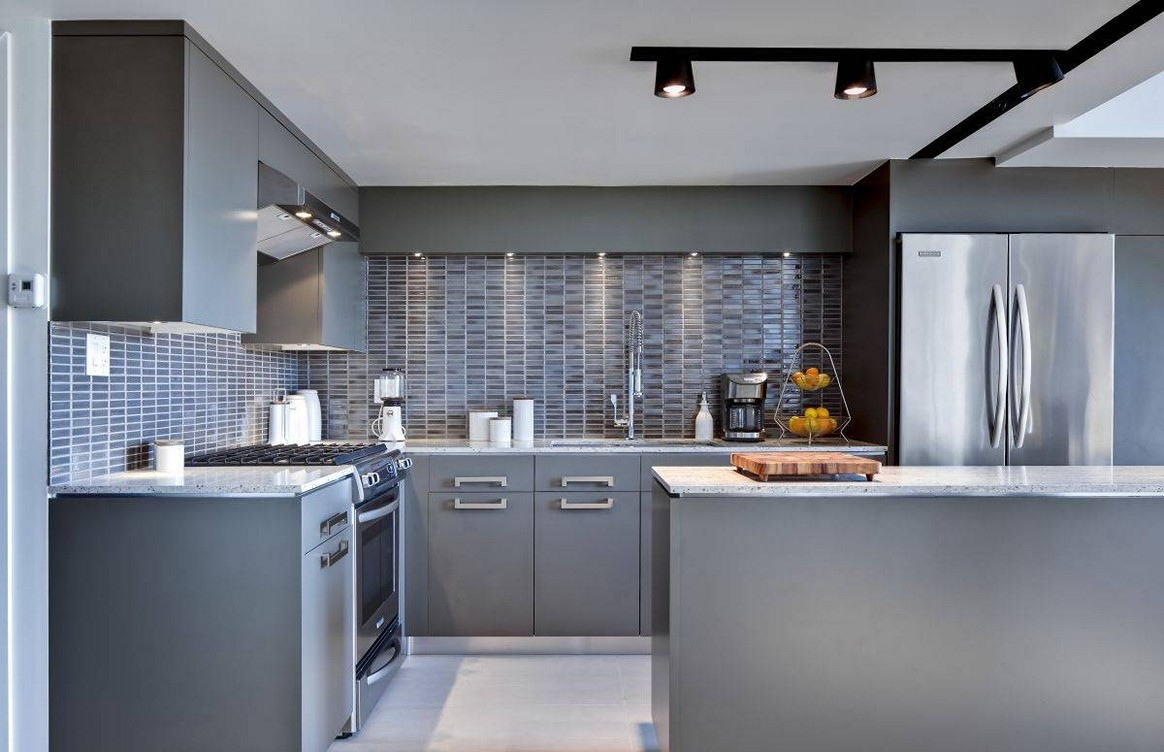 Gray is without a doubt a trendy color at the moment, and everyone is trying to use it in a hue they like the most. However, using darker hues of gray in the kitchen isn’t a bright idea. According to experts, it not induces loss, depression, and inhospitality. Further, this effect is even severe if your kitchen is relatively smaller, with no windows.

Avoid purple paint in your bedroom 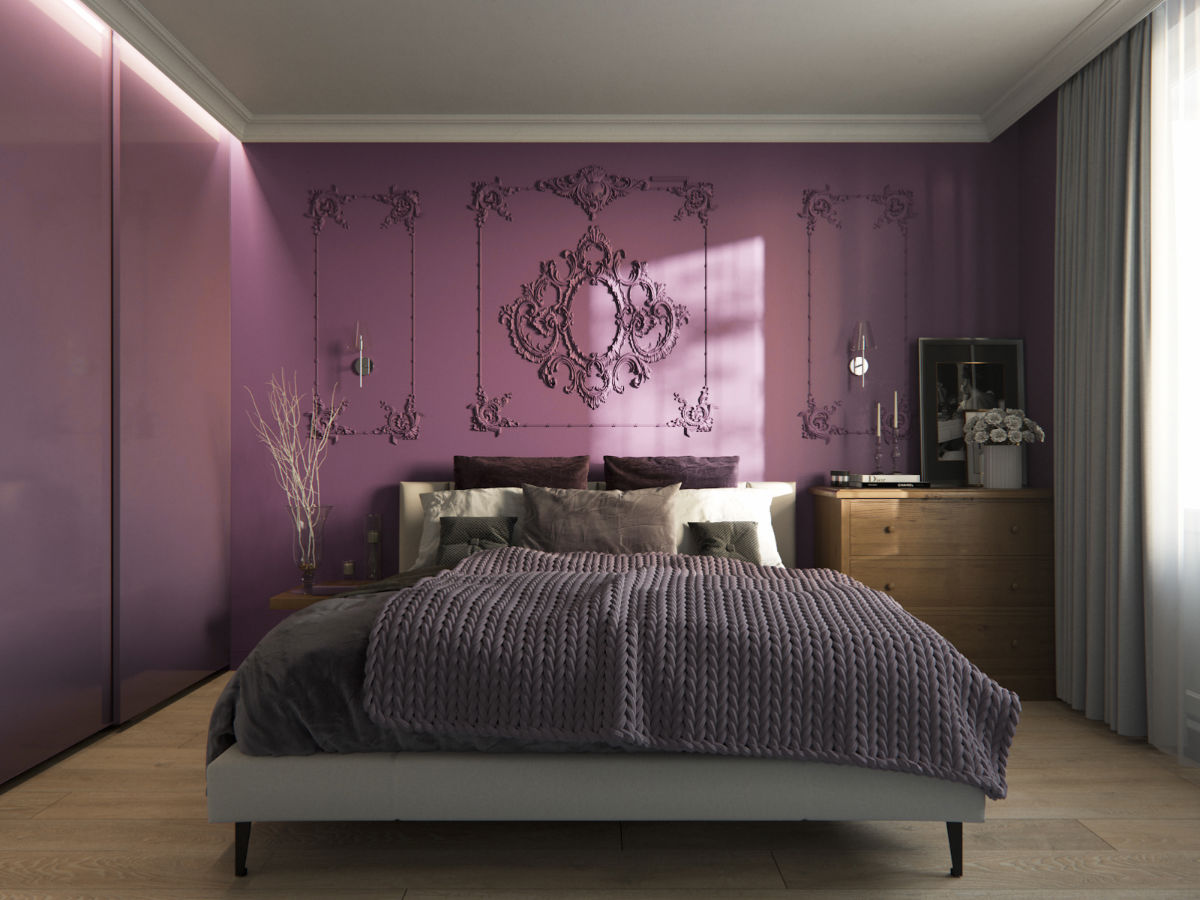 Unless you wish to wake all night, you should strictly avoid painting your bedroom in purple color. According to a 2013 survey conducted by Travelodge, purple turned out to be the worst color that allowed for a good night’s sleep – and it induced nightmares. The survey also made note of the fact that those having purple walls in their bedrooms only managed to get an average of around 6 hours of sleep a night.

Say no to yellow on the exterior walls 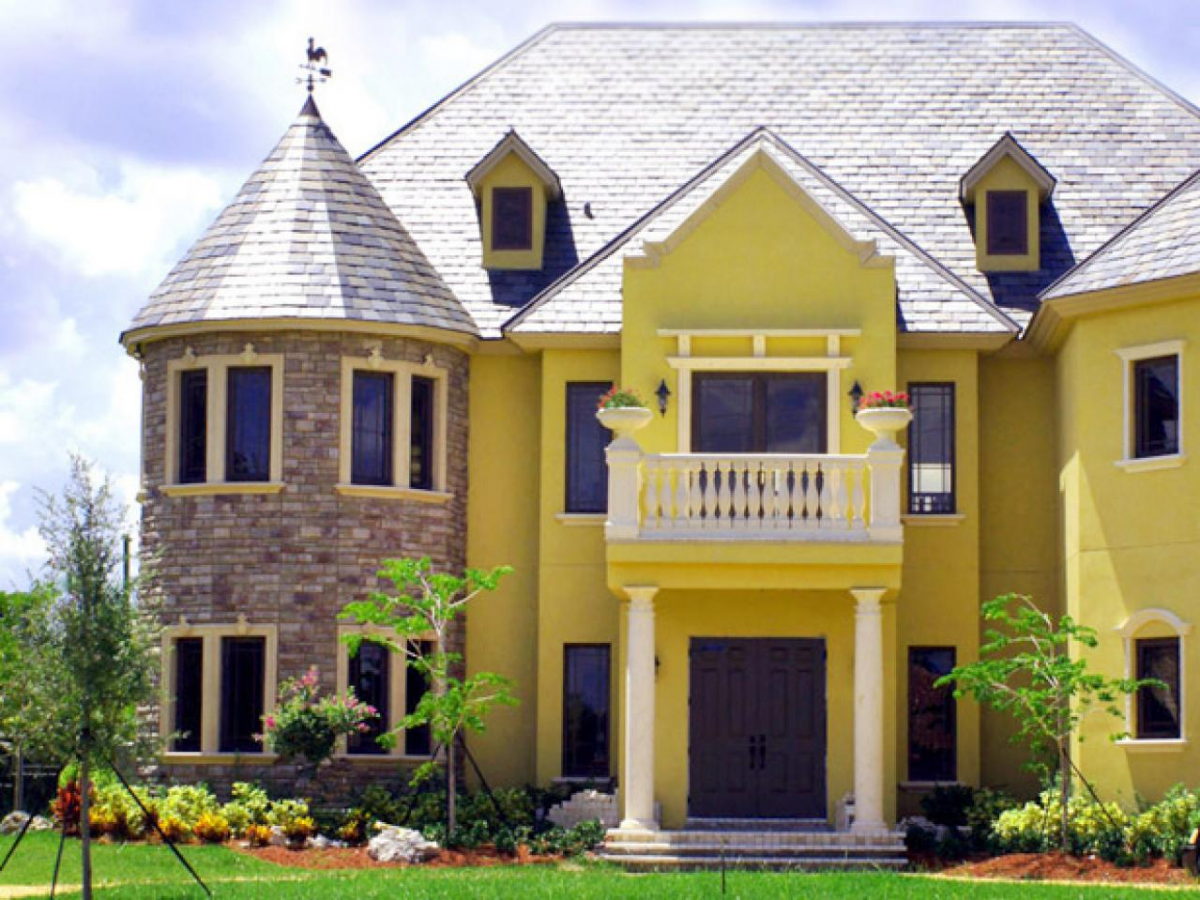 According to Krishnan Archana, who is a home improvement expert, just by painting the exterior of your house yellow, you’re basically undoing all the nice designs and colors you’ve picked for the indoors. And this is backed by data. According to a 2018 Zillow study, painting the exterior of a house yellow reduced the real estate value of the house by a huge 3000 dollars!

Use pink but in moderation 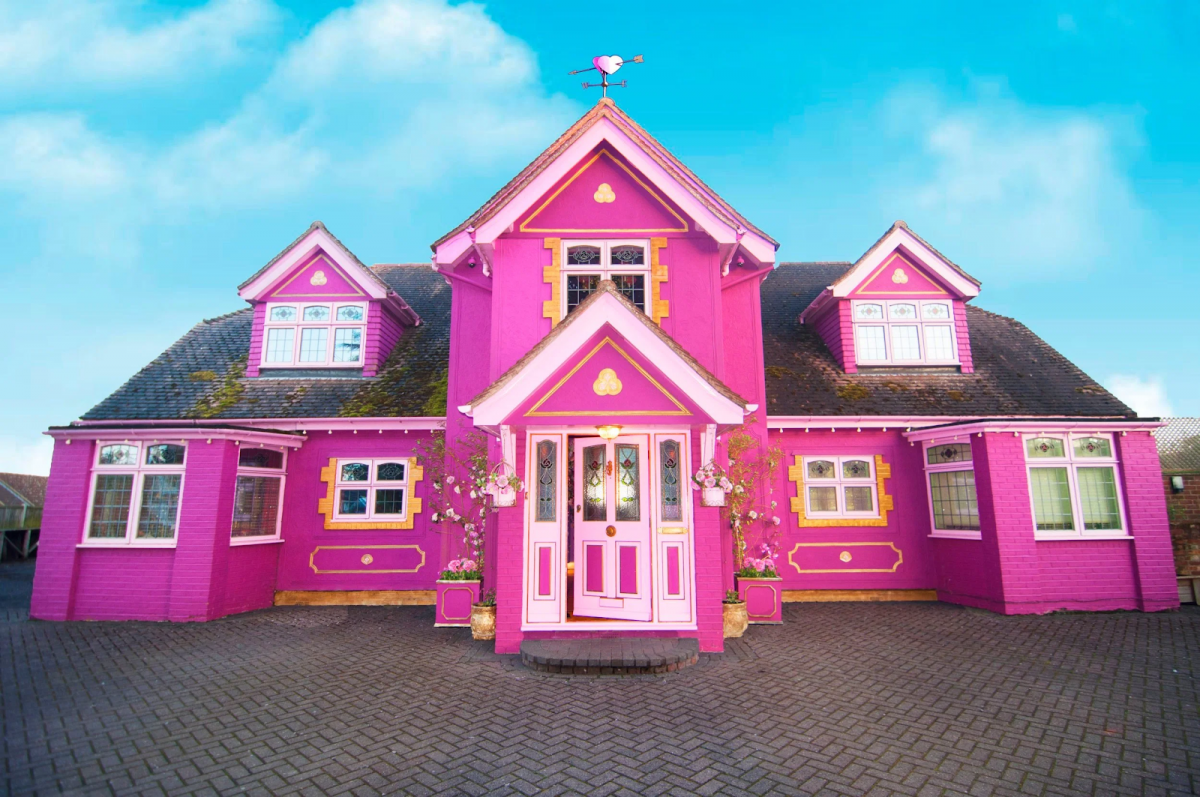 Experts suggest that painting the accent walls in color pink words fine, but if you’re planning to paint an entire room pink, think again. According to CEO of T0 Do-Done, Tonya Bruin, pink is a color that takes over everything else.

She adds that irrespective of whether is a washroom, living room or kitchen if it is painted pink then you won’t be able to notice anything except the fact that it is pink. And that is exactly opposite to what anyone would want while painting their home. The idea of painting is to make sure it blends in with room’s aesthetic and stays in the background. Pink simply fails at doing that, and so, should be avoided at all costs.

Avoid using a mix of green and brown in any room 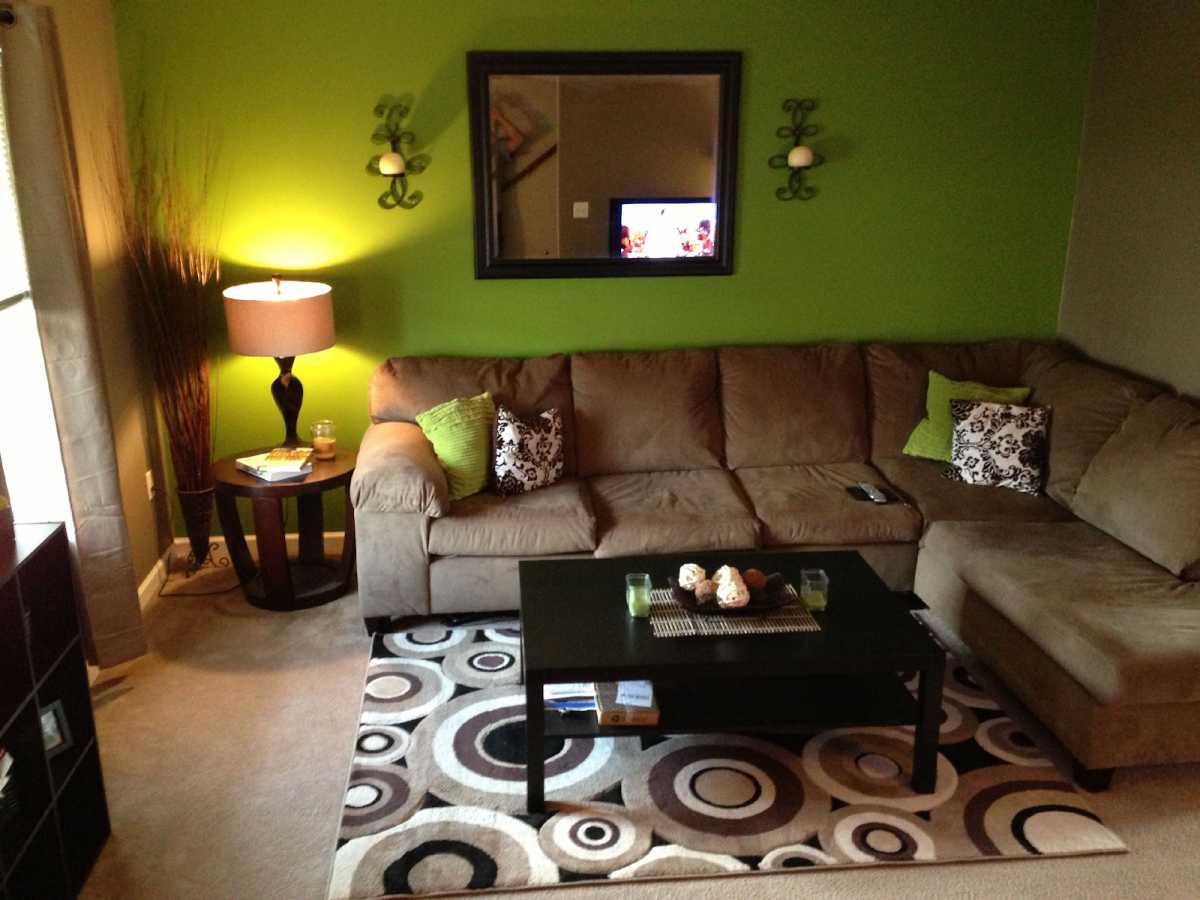 Home design expert Sam Whittaker warns against using opaque couché, or the color blend, as it very much looks and feels like bile. He adds that it is perhaps the worst color anyone can think of, for painting their home.

In fact, the color is disliked so much that in 2012, an Australian advisory team used the color blend on cigarette packets, and found out after months of research that the color didn’t exactly induce people into buying those cigarette packs. So, if you want people to stay away from your home, opaque couché should be the color of your house. If not, then you should strictly avoid it.