18 Dumb Items You Spend Way Too Much On

Time and time again people run into the same scenario. They just paid off their latest credit card bill and got another that was about the same or even higher.

It’s only until you look at the specific charges that are made where you realize that the small payments you make day in and day out pile up after a while. For so many people, overspending is something that we don’t realize until we pick up the bill and look at it. It also doesn’t help much that we don’t even notice money going away until that point.

So to help with that, we want to cover some of the items that are dumb, but can rack up your bills without you realizing it. By using this list, you’ll be able to better recognize your spending habits and start saving money by cutting out those expenses. 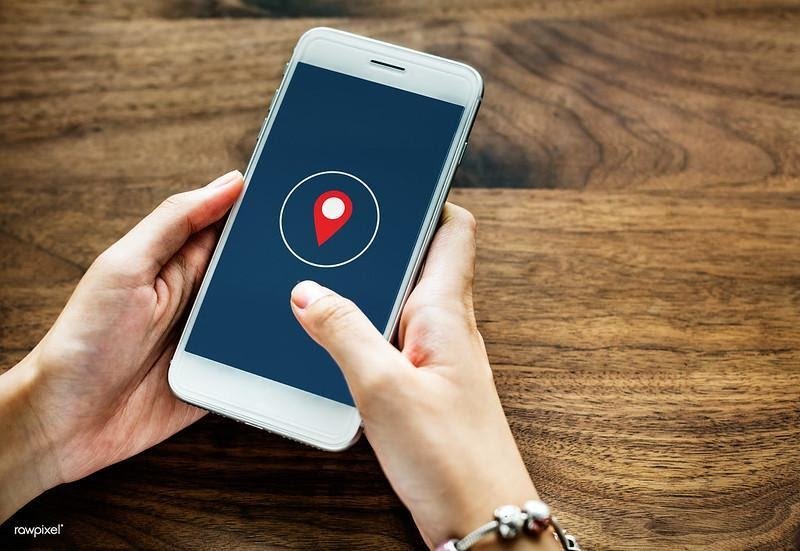 We all love travelling abroad to some extent, but one aspect to it is the various fees that come along with that travelling. Whenever you make purchases with your credit card, companies like Visa and MasterCard could sneak in a 1 percent fee whenever you make a transaction abroad.

To make matters worse, some banks will tack on an extra 1 to 3 percent. And if you think you can mitigate that by withdrawing cash from an ATM, think again. They’ll charge a small withdrawal fee there too.

Phone charges are met with the exact same fate as well. These come in the form of roaming charges based on all kinds of things. You can get charged for every photo that you take while not logged into Wifi or for a call that you’re making while out of the country.

These can pile up the bills significantly depending on what you’re doing, however there are some ways to save money here. You can either limit your calls or stick to platforms like Skype, FaceTime or Facebook video calls and take less pictures. Or you can ask your cell phone provider for discounted cell phone packages with international charges included.

Not only that, but credit cards also are available without foreign transaction fees attached to them. Take a look around and you’ll find lots of options. 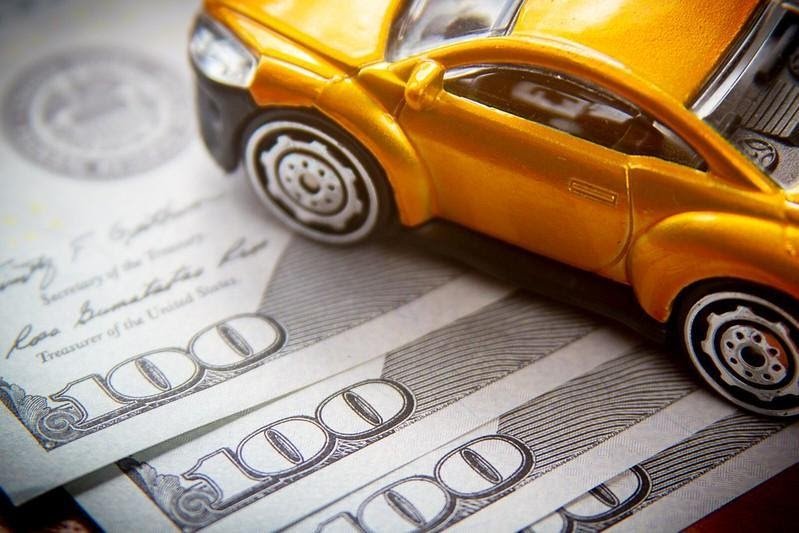 Shopping for car insurance is a nightmare for many. As such, whenever people find a good package, they tend to stick with this company until the end of time with little care. The thing is though that insurance prices fluctuate, so sticking to a single plan for a long time isn’t always the smart thing to do.

It’s recommended that you go back to shopping for insurance ever two to four years. Many people find that spending a solid 15 to 30 minutes getting free quotes and switching insurance providers can save upwards of $200 each year. 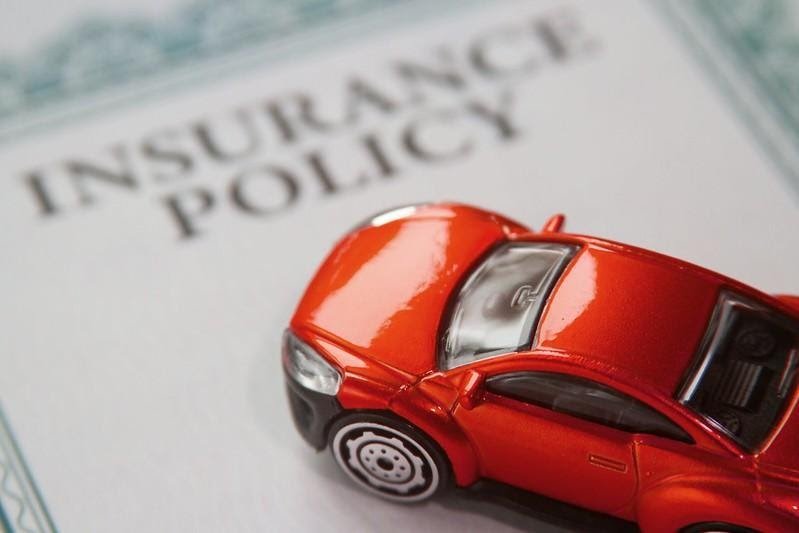 What’s worse than expensive car insurance? Getting insurance coverage for things you don’t need. Insurance companies play on our fears and this tactic leads to people panicking and paying for things they don’t need.

Not only that, but many people aren’t informed when it comes to insurance. According to InsuranceQuotes, about 84 percent of Americans don’t ask about basic discounts. These discounts can save you hundreds of dollars every year because they provide discounts for many things people are already doing.

Anything That Has Autopay 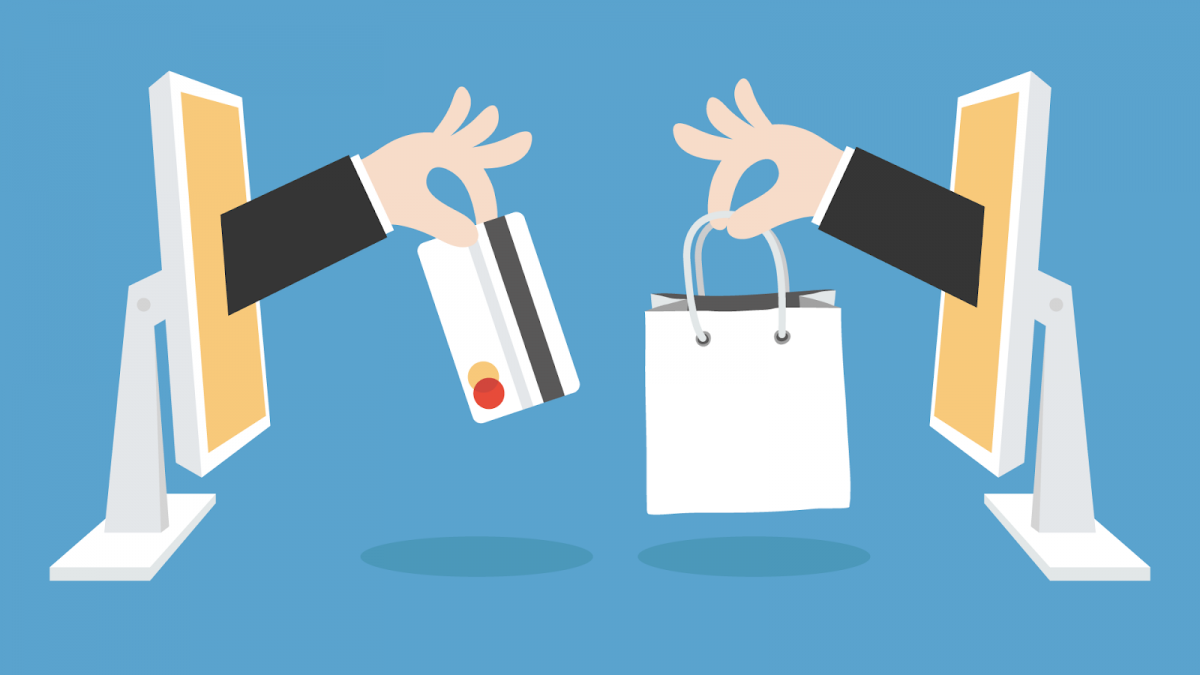 With more companies switching to a subscription-based pricing, one thing that has emerged is autopay services. These are convenient in that you pay once and then your card will get charged every month or year with little worry.

Of course it has its benefits. The fact you can set it without any worry makes it easy and you don’t have to worry about it. However it also creates complacency.

The thing is, when you’re not reminded every month or year that you’re paying this, extra fees and questionable payments ones get overlooked. Not only that, but there is a risk of being charged overdraft fees whenever your balance gets too low.

Going For The Cheapest Options

While this sounds counterintuitive, there are some times where going cheap can often cost you more. The thing is, it’s not being frugal when you go and buy $20 headphones or buy a $5 umbrella. Yeah it’s cheap, but when they’re that cheap, you’ll find they won’t last long.

Being frugal doesn’t mean getting the cheapest thing. It’s all about getting the most value. If you know you’ll be using this item often, then you’re going to want it to last. This means not going cheap, but not paying an arm and a leg for it. We’d suggest going for the middle priced item.