10 Signs That Your Chemistry Is Real

One of the greatest feelings with dating is when you go on a date with someone and you feel a spark. A jolt in your body that they could be “the one”. While they may not be “the one” that jolt you felt is real and many people call that chemistry or sexual tension.

In order to distinguish between the two, below we’re going to be talking about some other signs that can suggest you have good chemistry together. These signs are based on neurologists findings, so expect them to be accurate and reliable.

So keep this in mind as you look over these signs of solid chemistry. 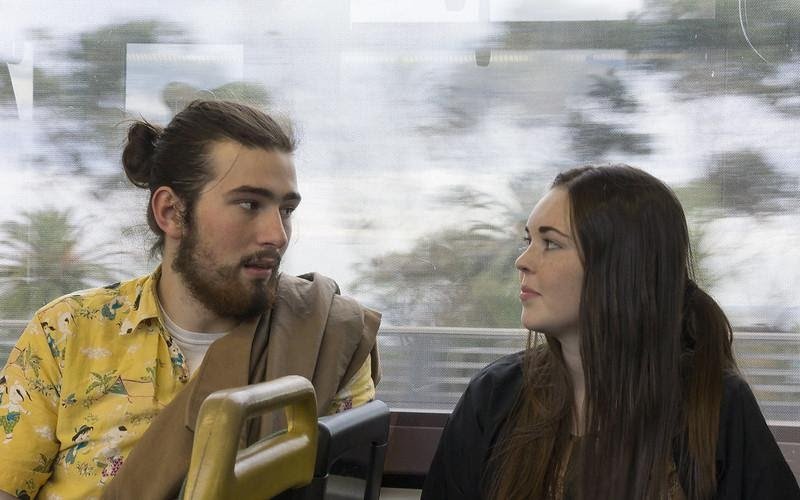 While looking into people’s eyes can suggest a wide variety of things, one of those suggestions is that the two of you have good chemistry. When you find yourself looking into someone’s eyes and you don’t feel like you need to look away from them, it’s clear you’re into them. 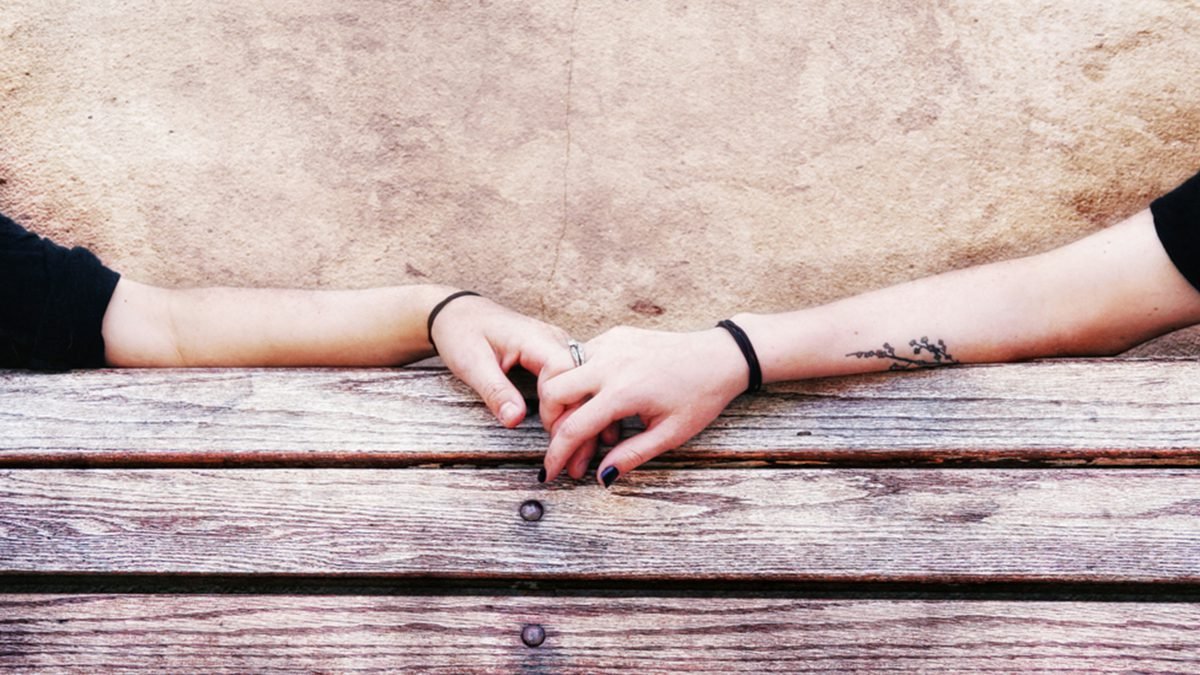 A touch on the knee, brushing hands, any sort of light touches. It might not be obvious as an arm around the shoulder or holding hands, but in those moments, you could imagine being okay if the contact lasted a little longer. This is a sign of chemistry at work when you feel that urge and don’t mind at all with the person being in your personal space. 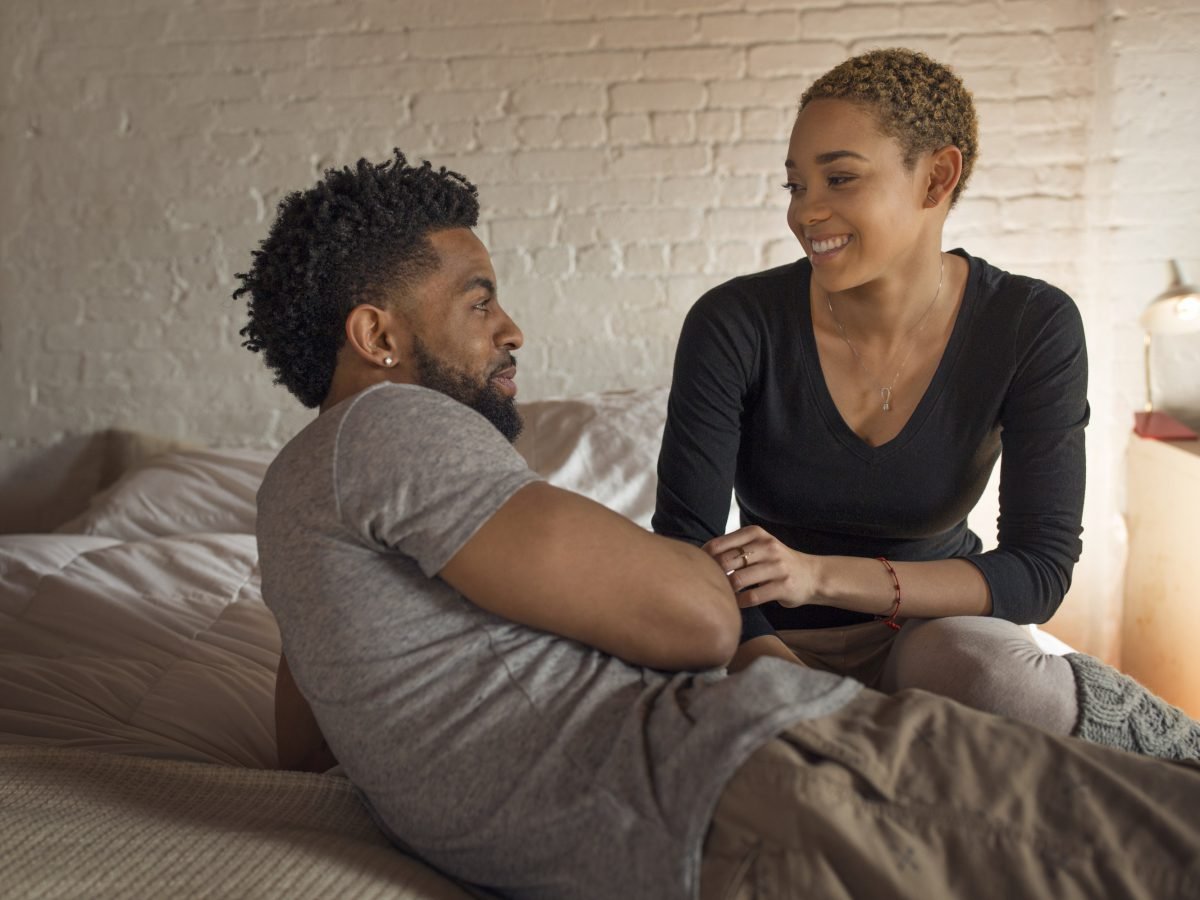 If you’ve been dating for long, you’ll be able to get a good feeling for how you two feel when it’s the two of you in a room. But where one starts to experience the chemistry is when those same emotions spring forth in crowded or public places. When you feel that pull towards the other person, it’s clear you know. 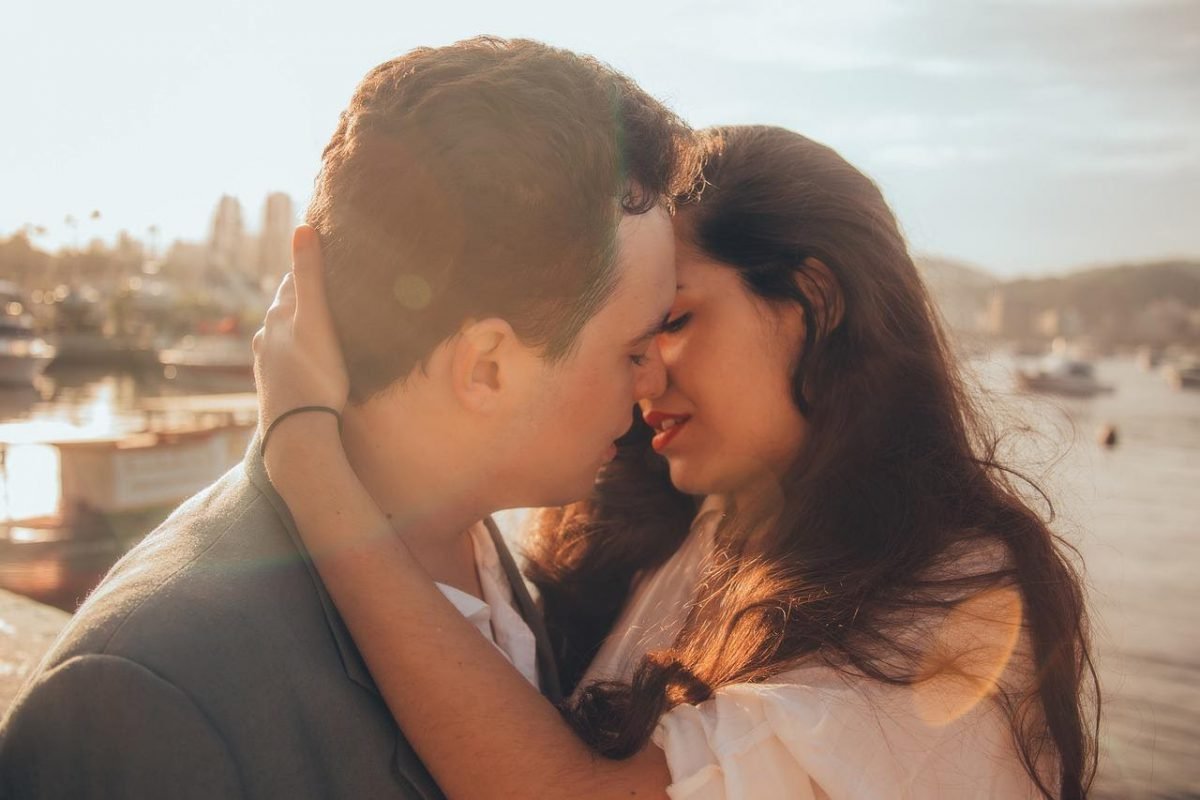 We all have social norms for hugging whether it’s a friend, family, or partner. While that’s the case, we know that there is chemistry when we don’t mind pushing the boundaries of that norm when hugging our partner. It’s an even bigger sign when one is squeezing more than usual.

By extension of hugs lasting longer, there is also the desire to be around each other for longer. Things like hesitation at the end of the date or standing at the front door for a while are big tells. When this happens, it’s surely good chemistry if the other lingers too.

Taking Longer To Get Ready 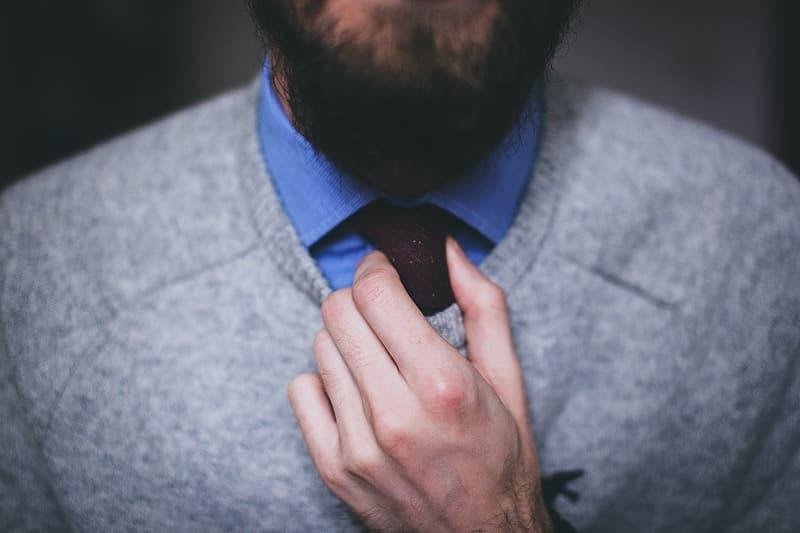 While there is that trope that girls take longer than guys to get ready, there could be a reason for that. This applies for both genders of course, but when we feel the urge to take a little more time than usual to get ready, it’s a sign that you’re looking to impress that person. That’s not a bad thing at all, so long as they are doing the same for you. 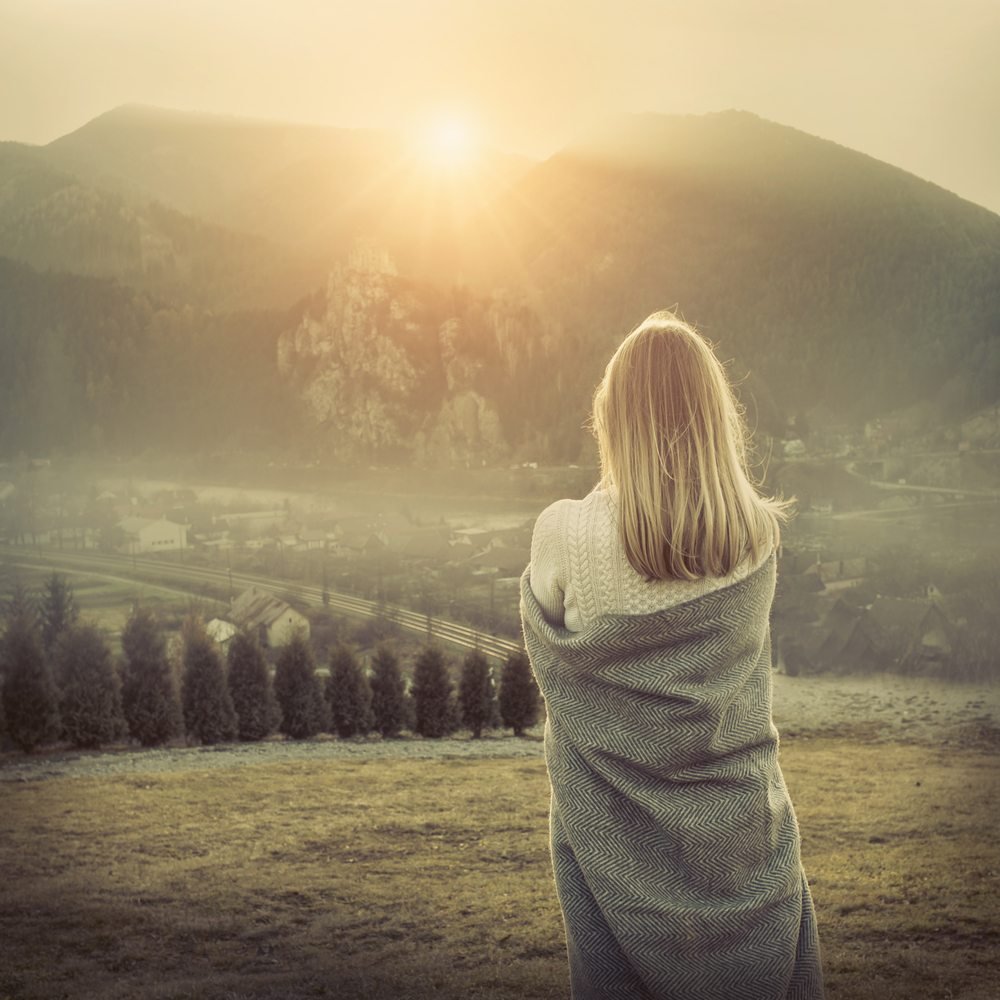 Daydreaming is another big aspect to relationships as well, but it can be expanded on a little more. Particularly when your mind won’t stop wandering off. If they are on your mind on a regular occasion, it’s a good sign they’re a keeper. 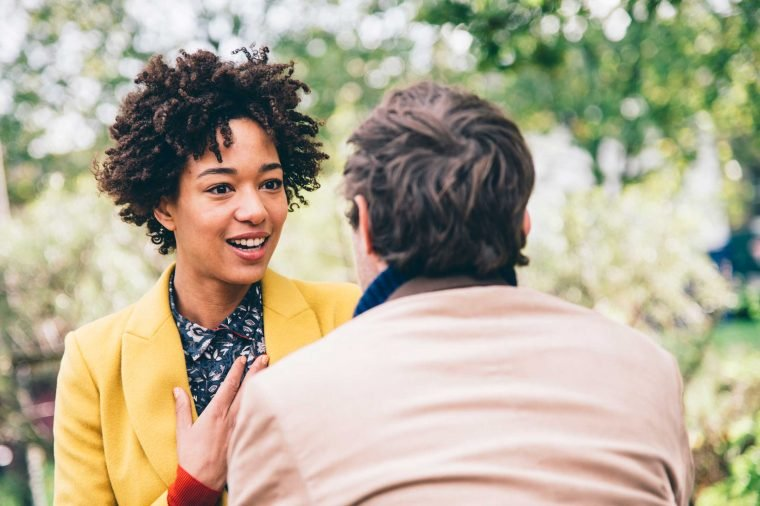 Research shows that when people have good chemistry, people will instinctively modify their pitch. A good comparison is paying attention to how you or your partner speak to those around you. After all, this is something that no one can hide. 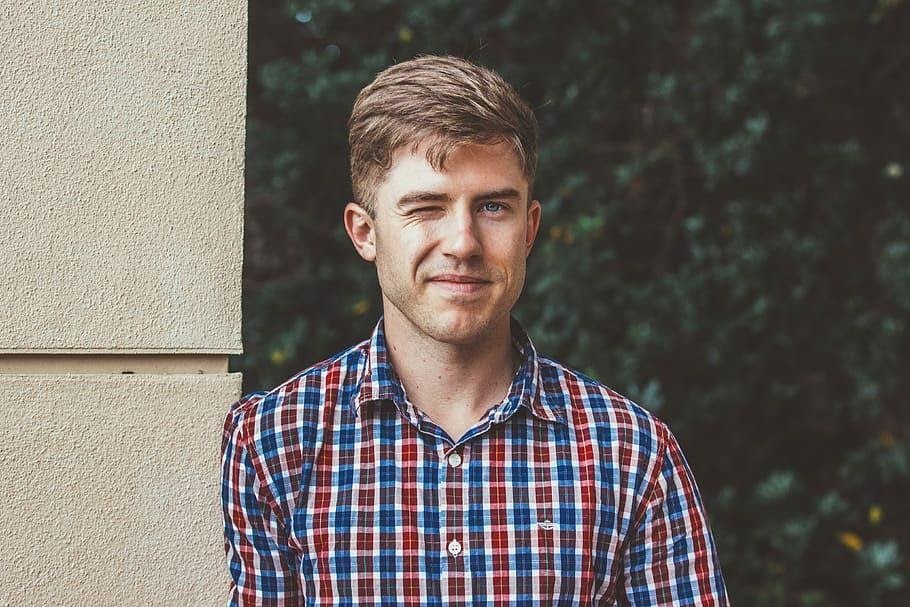 Winking over the years has gotten a sort of bad rap, but when you’re into one another, it’s often viewed as playful or cute. The thing is though that winking in this instance may come naturally. And if you’re both into it, then things will certainly be going well.

Starring In Other Fantasies 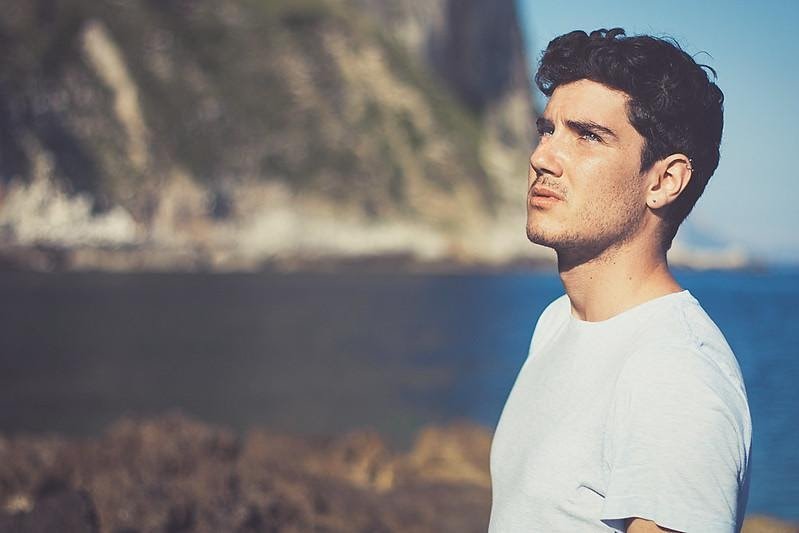 Again, daydreaming is a big thing. But what’s even bigger is when they are the main focus of that fantasy. When this happens this is a good sign that they mean something more. 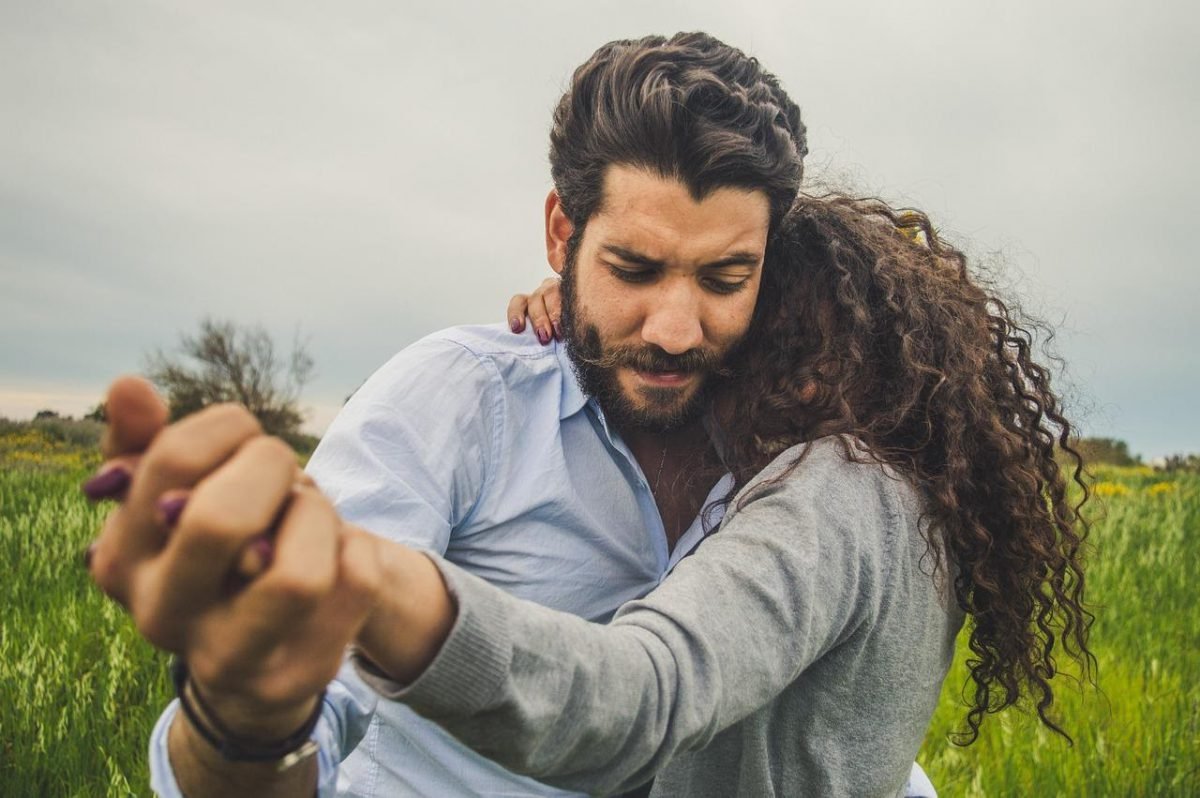 Normally at the start of a relationship you feel compelled to always be talking. As a result, when things become quiet, some think it’s absolutely unbearable. But when you are attracted to someone in this way, you honestly don’t mind that. When this happens you know that you’re in a good spot.