7 Surefire Signs You Have A Committed Partner

Relationships are a mixed bag. They are the most fulfilling things in the world, and yet they are the hardest things to maintain and grow. Everyone has such different expectations from relationships and their partners to the point it’s tough. It’s truly a balancing act.

The first week of dating someone can be surreal, but it can lead to more questions later on down the road. Some of the most important questions stem from commitment.

But in order to determine how committed someone is, it’s not always about asking a question straight up. In many cases, it’s having serious conversations about some of the tougher subjects with your partner. It’s understanding what committed means to one another and making sure that it aligns.

One example of commitment to one person can be believing in polygamy or having open relationships. For others it can be being honest about sexual partners and no such much sexual exclusivity.

It’s key that you are clear about those definitions. After all, a difference in what commitment is means that there will be a difference in behaviour. What they’ll accept and refuse in regards to a relationship. This can lead to conflict unless you sit down and have those tougher and uncomfortable conversations.

But once that conversation is had and you’re okay with what’s being said, there are some other distinct signs that you have a committed partner.

The Partner Is Meeting Your Needs 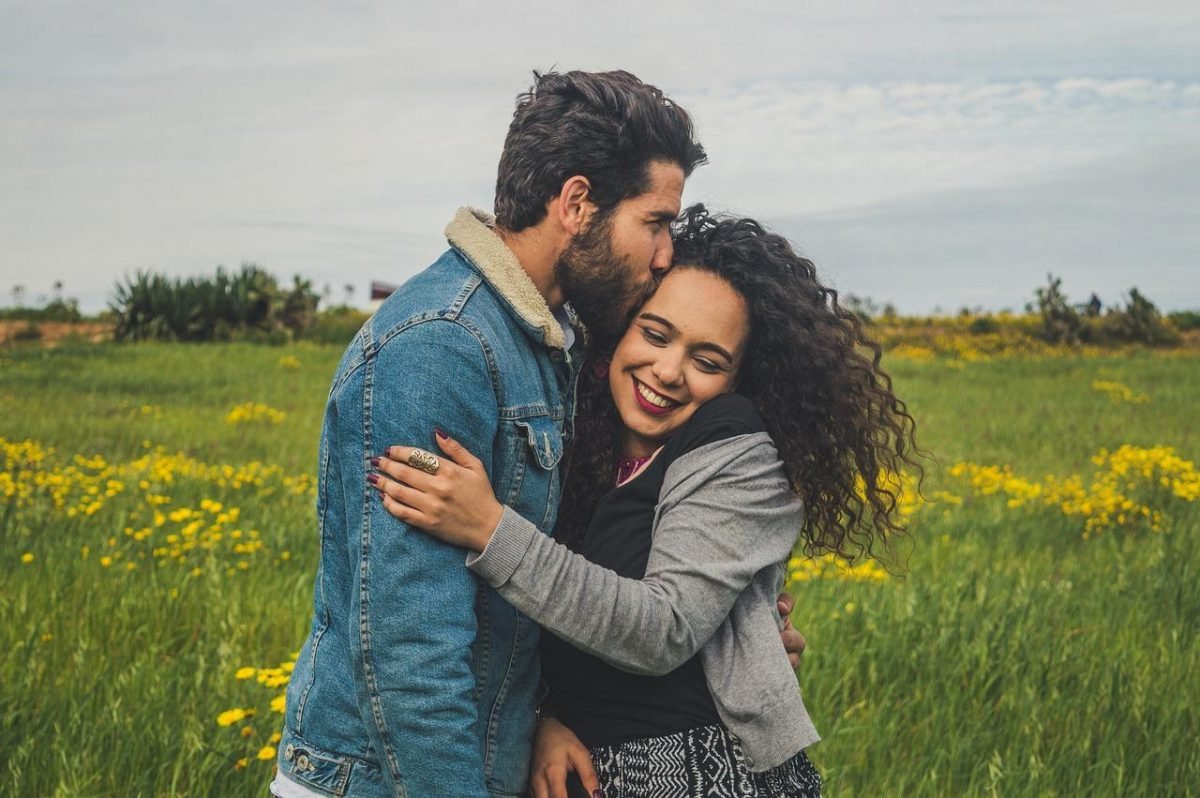 Similar to the Maslow’s Hierarchy of needs, there are specific conditions that people need to meet in order to feel love. These have been dubbed as love language, which is more or less an explanation to the needs people have for affection.

Of course there are other needs that people have, but the key here is that the relationship that committed partners have is enough to satisfy those needs. Whatever the needs are – whether they are sex to financial support – as long as they are met, there is good odds that they will be committed to the relationship.

They See And Portray You Positively 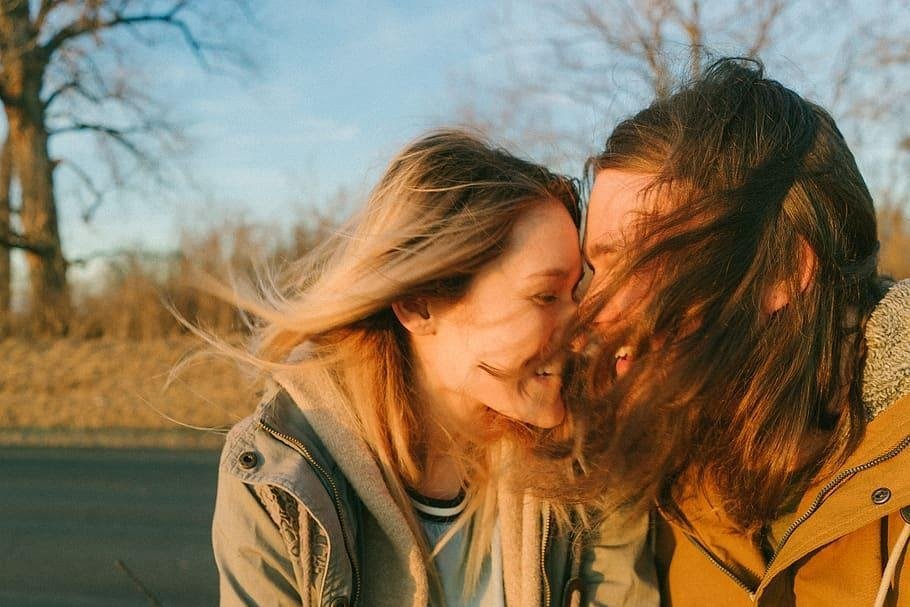 Those who are committed to relationships are going to be the people who will talk highly about their partner. By no means are they oblivious to the flaws their partner has, but they embrace the positive side and talk more about that than bothering about the negatives.

This can be to the point where some people can become delusional over their partners, but as long as the flaws aren’t any serious concern, they will stay happy in the relationships they have. 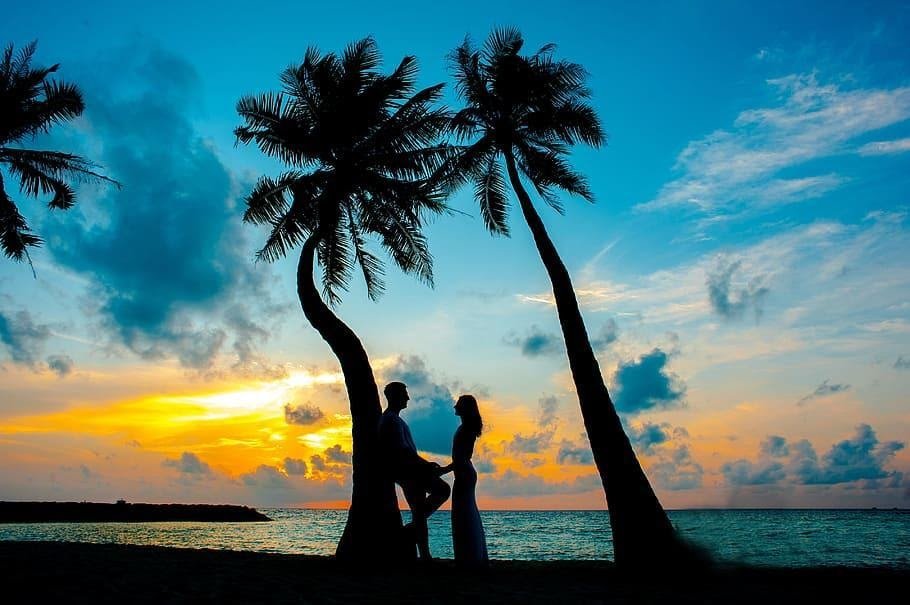 One way that you can tell the difference between someone who is single and one who is in a committed relationship is how they speak. We already mentioned that they’ll highlight a lot of the positive things in their loved one, but one other is the use of the word “we.”