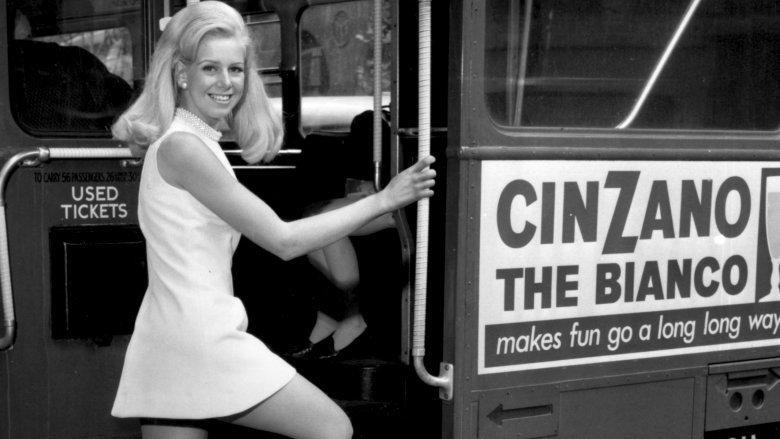 Of course, as the desirable chest size decreased, so did the ideal butt size. Women were fearful of any traces of cellulite in their bodies and were reported to have gone to all kinds of extreme measures to eliminate cellulite and fat within their hips and thighs. Vogue magazine, in the late 60s, did an article on a woman who was reported to have “managed to reduce her 39-inch hips down to 34 inches through exercise, ‘standing correctly,’ and using ‘a special rolling pin.'” This might seem like a weird regimen for hip and butt decrement, but they were actually popular in the late 60s. Some women even went as far as hiring special masseuse who could rub their butts for them.

Although women went into these extreme regimens to suit fashion trends and appear pleasing to male suitors, this was not the entire reason for the boyish figures. Battleground: The Media, edited by Robin Andersen and Jonathan Alan Gray, noted that “the changing shape of women’s bodies has in many ways served to reflect larger cultural values.” Throughout history, “a thin, straight figure was prized” at times “when women were striving to demonstrate their equality.” 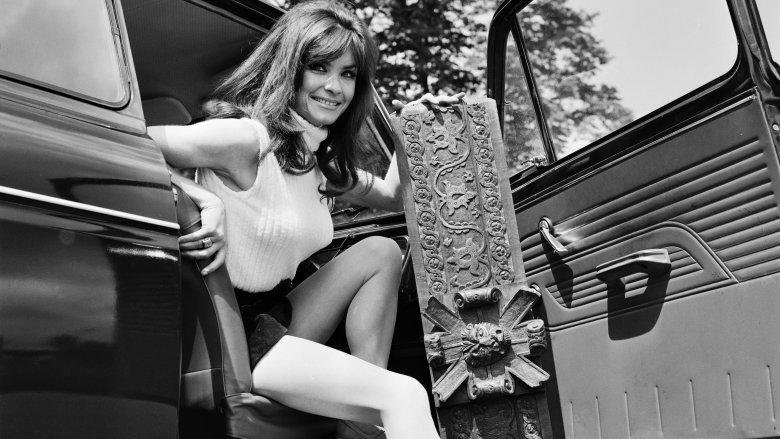 In Fashion: A History from the 18th to the 20th Century, Akiko Fukai wrote that “the young found that displaying their physique was the most effective means of setting themselves apart from the older generation.” The miniskirt trend was popularised as “bare legs… developed through various conceptual stages in the 1960s.”

With the rise of the hemlines came more attention to the shapeliness and length of women’s legs. With the era of miniskirts came another obsession: having the right legs for miniskirts. Women’s legs were more emphasized in the 1960s, and the trend evolved into an influence on the kinds of shoes in trend. Boots were all the rage then, and tall, pointed boots served to balance out the short skirts. 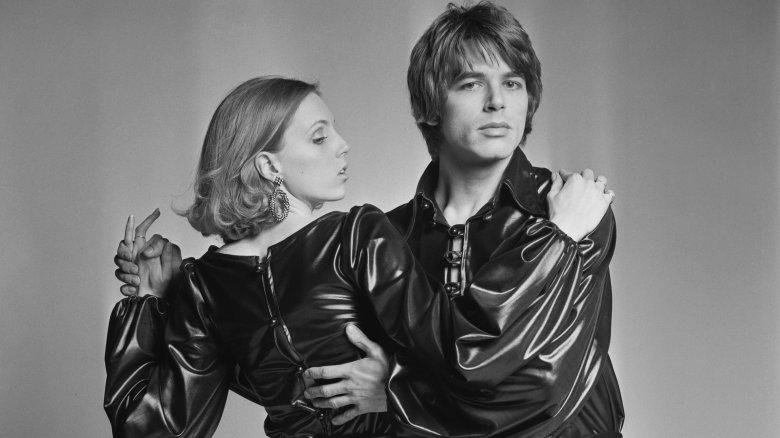 In tandem with women being obsessed with boyish figures emerged the popularity of androgynous styles and unisex clothing. The 1920s was the era when this style was first popularised, as androgyny was identified as going hand-in-hand with women’s search for independence and equality. The rise of androgyny in the 60s also helped to “denote freedoms gained and the rejection of a preceding claustrophobic femininity”, according to Rebecca Arnold’s book, Fashion, Desire and Anxiety: Image and Morality in the 20th Century.

What might serve as even more of an interesting point is that men also embraced this androgynous rage in the 60s. For some time in the late 60s, unisex trends were everywhere, and this led to some confusion. Also, it was at this time that the evolution of gender roles was kicked off.