When you think of marriage issues, the first thing that comes to mind is infidelity. One person cheating on the other. For celebrities, it’s a massive scandal that is plastered everywhere. And while things like that certainly spell doom for a couple, there are dozens of other cues that have led up to this point.

In fact, not every divorce ends with one cheating on the other.

To prove that, let us show you some of the other signs that can suggest that a divorce is imminent.

There Is No Conflict Or Bickering In The Relationship 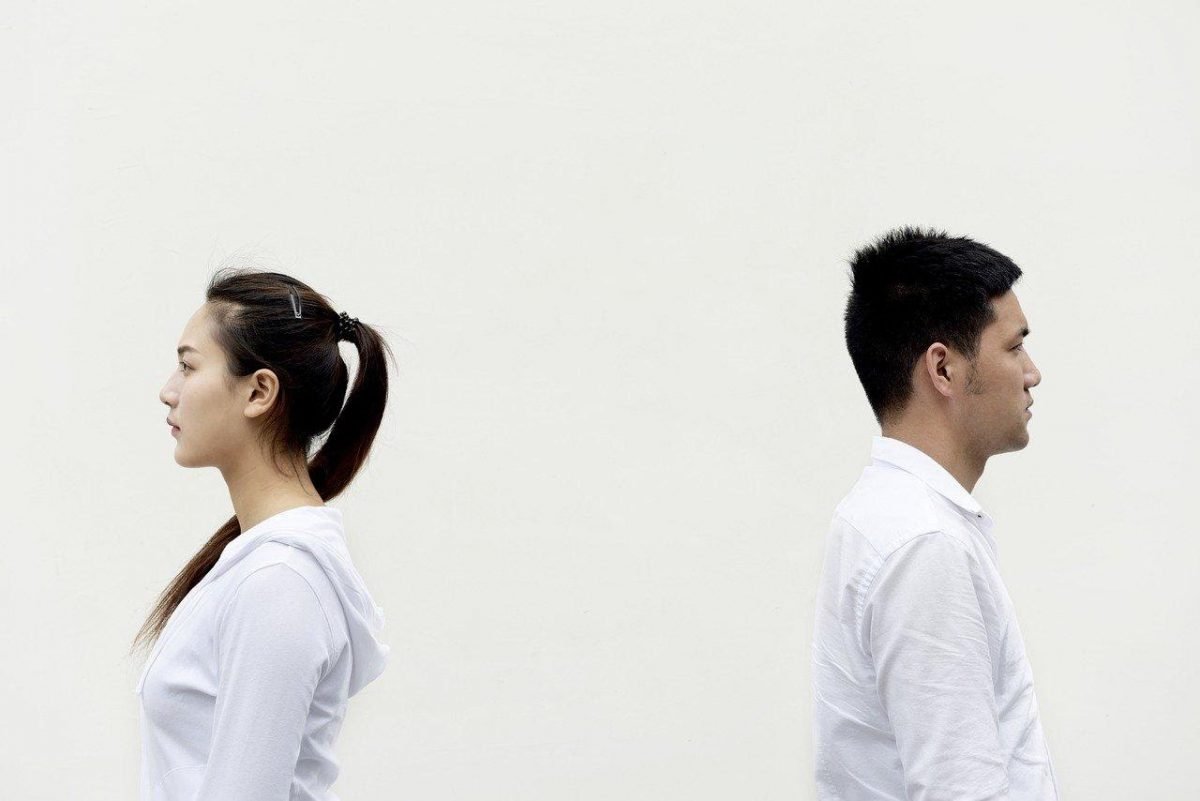 It sounds like a dream come true. No more fighting with your partner and you all agree on whatever the other is saying.

While it can be a relief, it’s not always a good sign as people think. Remember that while arguing is uncomfortable, it takes effort. It’s a sign that each person in the relationship is working to compromise and make the relationship smoother.

On the other hand, you could have the exact opposite, where you’re arguing all the time. But don’t get your hopes up if you are. It’s worth looking at the quality of the arguments.

It’s one thing to argue or have conflict about opinions on subjects or topics, but it’s another if you’re arguing over clothes on the floor, dishes in the sink, or forgotten milk on the counter.

When your “arguing” has devolved to fights over small and trivial matters, it’s due to communication issues.

The Teasing Is Getting Personal 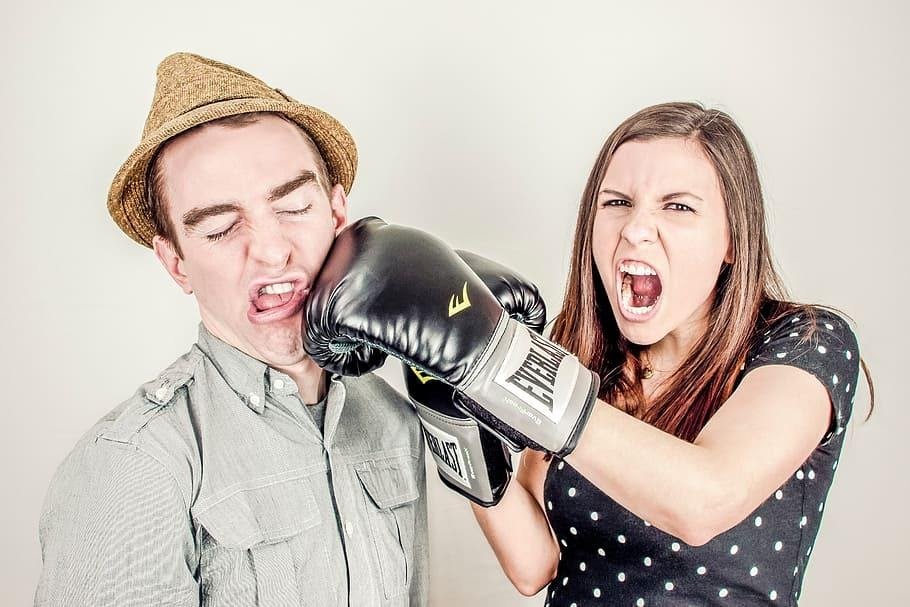 It’s natural for couples and people who have a bond of sorts to poke and prod at one another. All of it is in good fun of course. However in a marriage, if the jokes are going a little too far, it could be a sign that the relationship is crumbling.

How you can spot that difference is when the jokes start to feel more like personal jabs at the individual’s character. For example, you can tease about the fact that they leave dishes in the sink, but when it evolves into joking about how lazy they are, that’s not good.

Picturing A Future Without Them 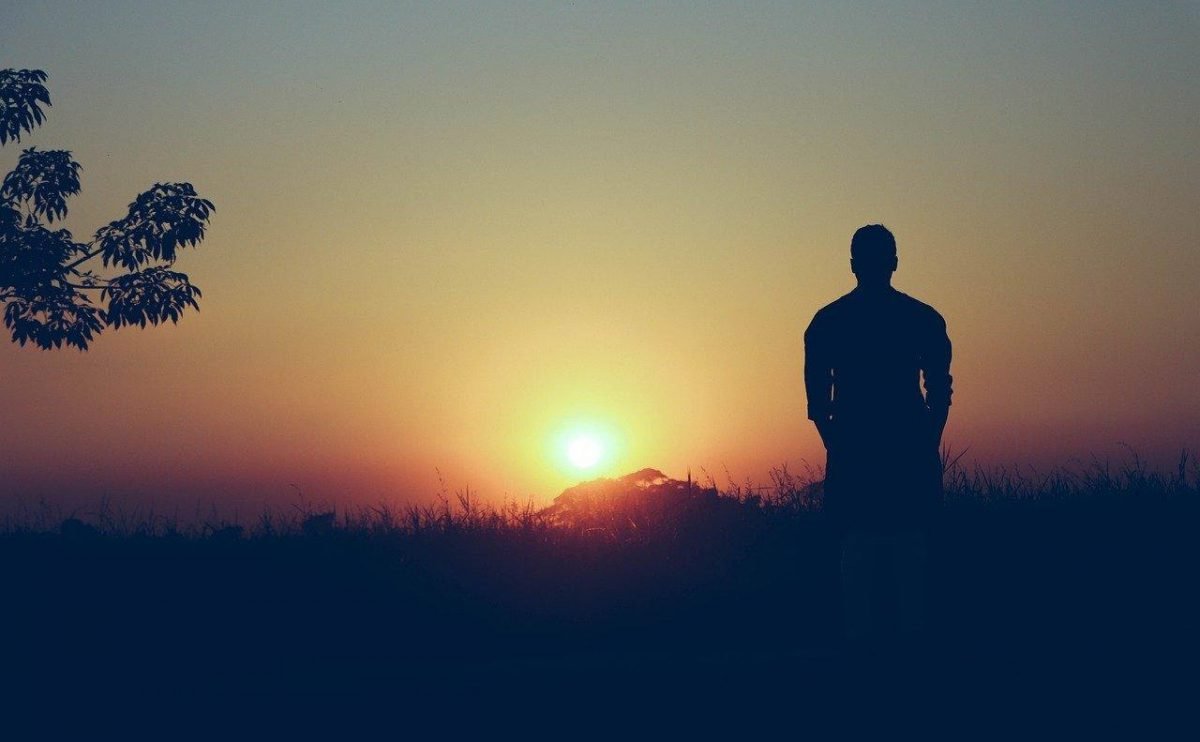 Another sign comes from within and it’s to do with your future. Couples talk about their future and it’s important to discuss that. It’s where their dreams and ambitions are after all. You may have discussed that with them in the past, but it’s worth revisiting now and again.

It pays to do that because people change and if you don’t see your partner in the same light as before, you may be thinking of a life without them deep down. This is a clear sign that things aren’t going to work out.