Why So Many Breakups Happen Around Christmas?

Christmas is celebrated as a joyous occasion and it has plenty of romantic tones to it too. There is something delightful in taking a sleigh ride, being out in the snow when it’s calm, or cuddling up together by a warm fire.

We even acknowledge that Christmas is the season of joy and love. After all, December is normally the time people try their hand at dating (along with the months leading to Valentine’s day), but also getting engaged.

It’s this reason why it comes as a shock to some folks that Christmas time also has a host of breakups as well. It reveals a darker undertone to the whole season.

And we’re not making that up. In 2010, there was an analysis done revolving around breakups through Facebook statuses. The analysis concluded that there were spikes in breakups in the first two weeks leading up to the winter holidays. The highest amount starting on December 11th.

But that alone doesn’t explain why this happens. Why would all of this happen during a time where people are in higher spirits? Well here are a few reasons to consider.

There’s More Pressure Over The Holidays 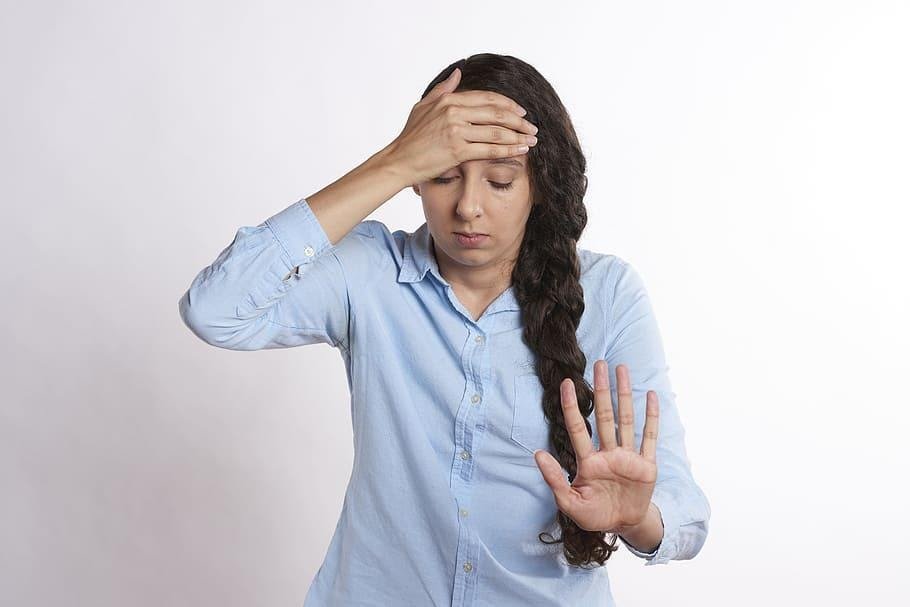 The first big reason has to do with pressure on the relationships themselves. Depending on your relationship, this may be the first time your partner will first meet your family and/or extended family.

This is also true with you and your partner’s family potentially too.

On top of the pressure of getting gifts (depending on their individual view), it can lead to us taking a second look at our relationship. In particular, we’ll be looking at the nature of it.

In so many relationships, a good portion of both men and women prefer to break up with their partner rather than introduce them to their families during the holidays. This makes sense when you consider a 2017 survey, where 1,600 users on RedHotPie (an adult, Australian dating app) admitted to have broken up right before holidays. From the survey 56 percent of men and 71 percent of women responded that way.

And there’s good odds many other people from across the globe behave that way too. 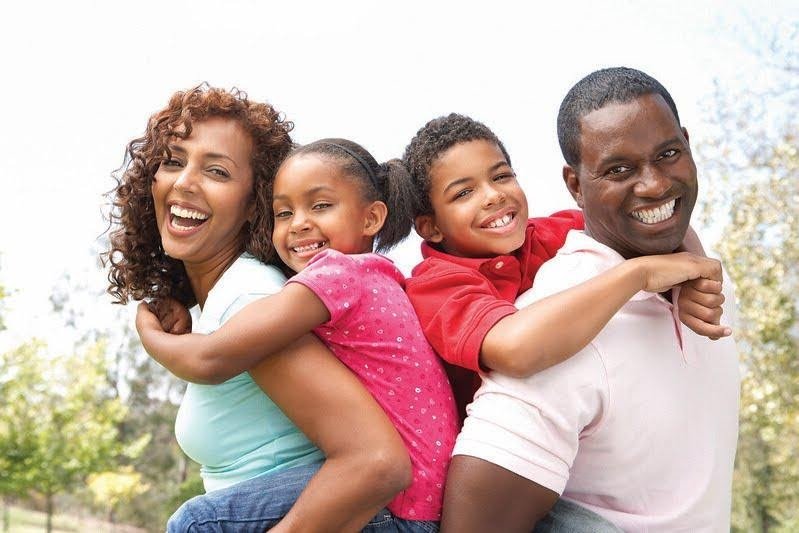 Another reason people may break up is due to the rituals that one’s family has. While we may consider things like morning rituals as normal, family or social rituals around the holidays have more importance to them.

In a relationship, inviting your partner over for Christmas is the same thing as inviting them into the family. You could say this is as big of a deal as deciding whether to get married or have kids in the early stages of a relationship.

For many, clearly they are hard pressed to make that leap.