Why Are Women So Often Attracted To Jerks?

Some might think of this as a youth thing, but we see this all the time across the age gaps. A woman falling in love with the “bad boy” or someone who is absolutely awful and terrible. There’s even some old school memes about this stuff where a decent guy gets friend-zoned and the girl falls in love with a total jerk.

But why is that always the case? Well, here are some reasons we have.

First, They Are Highly Charismatic 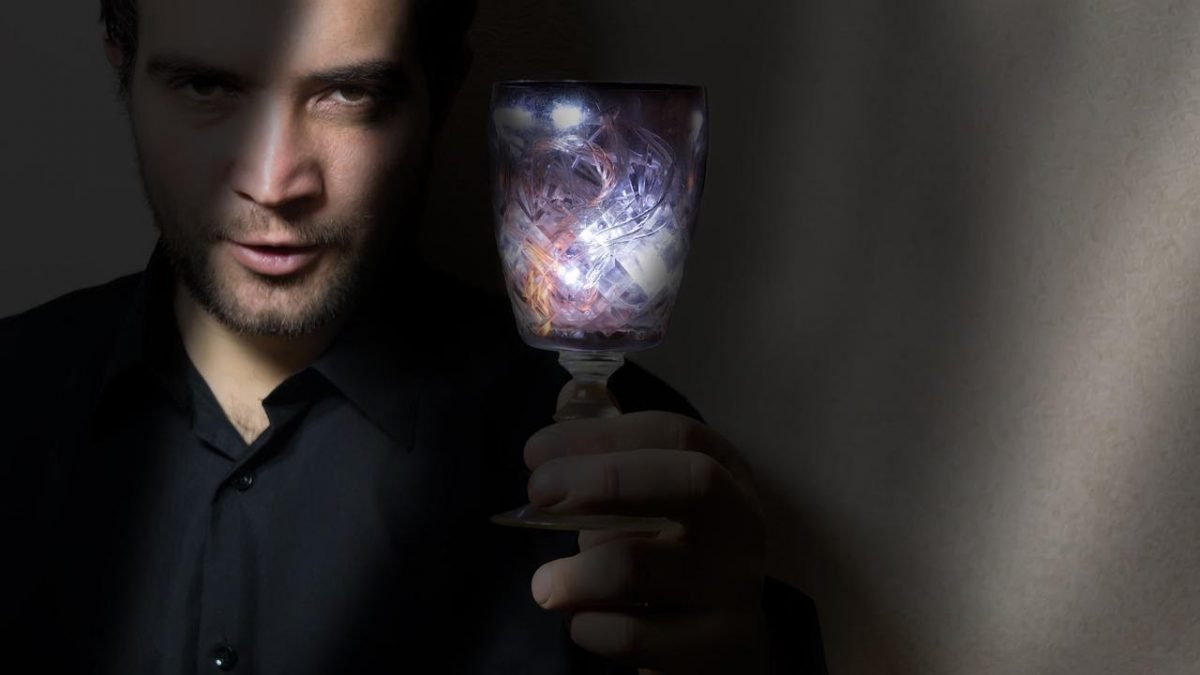 They may be decent-looking folks, but part of their charm is that they are charismatic. This charisma is so good that women don’t normally see them as the actual jerks they are.

Only show up at your house at 2 AM? “He just loves staying up all night. He was probably thinking of me.”

Seems kind of distant? “He just needs time to open up to me.”

It’s often that the jerks will put on masks to hide themselves of who they really are. They put on this fake personality in order to bring in a potential partner through charm and kindness. Then once they have their partner, they begin to slowly reveal themselves.

Often times this change is so slow that the woman doesn’t even realize she’s with a jerk until later down the line.

Second, Some Women Have Attachment Issues 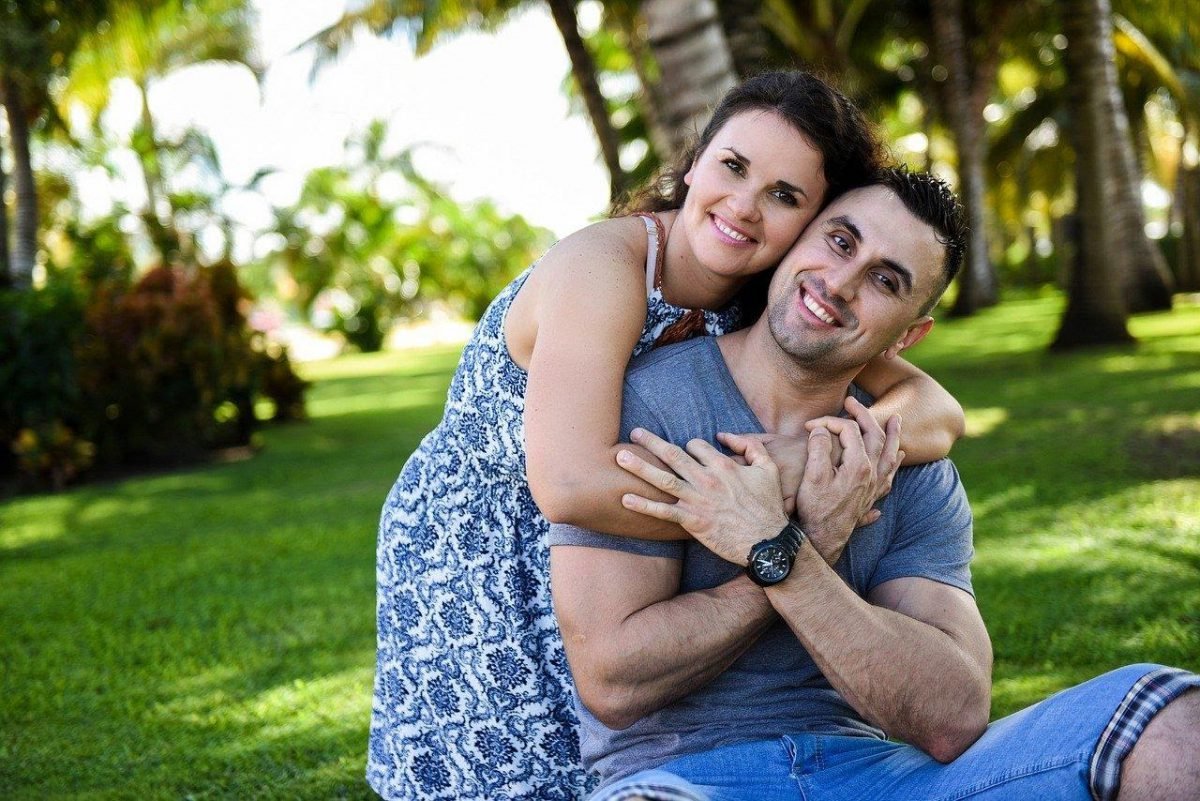 Even after you know this person is a jerk, there are still women who hold onto these people. Despite them being a terrible person, what is stopping them from kicking them out? Well, a lot of has to do with their upbringing.

What this means for the child is that they grow up around the idea of being attracted to those who are distant. It’s this reason why this meme exists. After all, to the girl, those guys who actually listen and treat her with respect she deserves – they come off as unappealing, boring and even smothering.

While those who are negging (backhanded complimenting) and are cold and distant sound more attractive.

Third, Women Have A Desire To Change Them 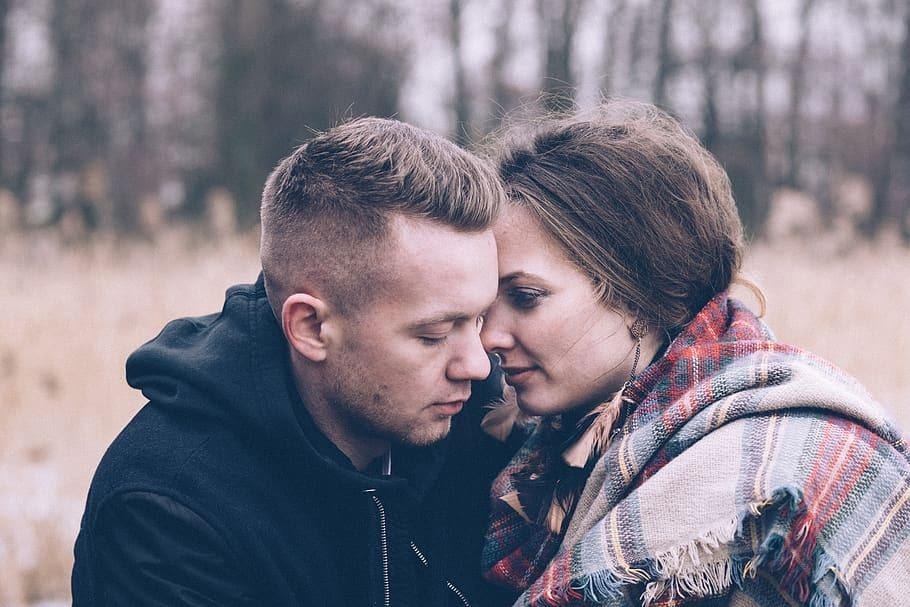 “But wait, what if I can change him?”

That can be one other reason women choose to be around these jerk types as well. Movies like Cruel Intentions and other romance films show situations where a narcissistic or clearly flawed individual becomes this amazing one through a relationship.

The thing with that though is that that’s a movie and it’s not always true with reality. People don’t change overnight and there are often more complex layers to real human beings.

Regardless, some women refuse to believe that and think that their influence on their life will make a difference in due time. Truth is, it doesn’t work most times. 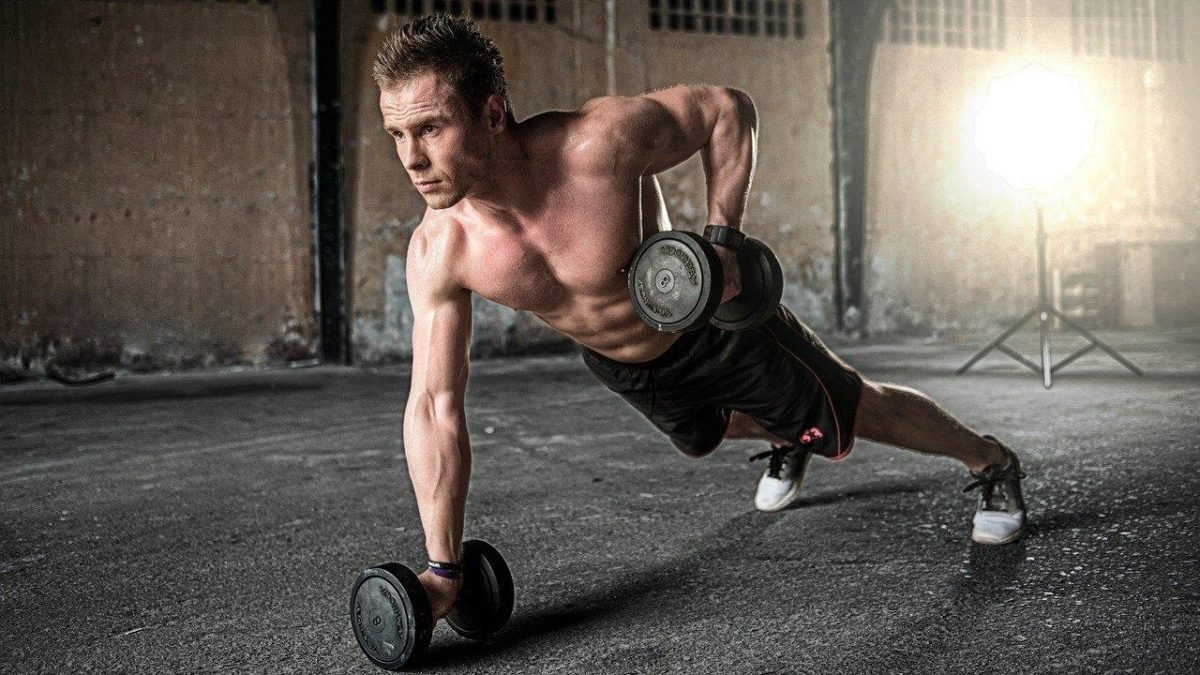 The last reason we’ll give is that jerks are often portrayed as powerful and masculine individuals. Going back to the movies, the jerks are always big and tough. They are the captains of the football team, wear really cool clothing, and usually have a deep voice too. Not mono-tonous, but deep enough that it sounds rugged.

There are all kinds of examples of this and that has seeped into our culture so much that there are plenty of people who think that way.

So long as we continue to portray jerks in this sort of light, our standards aren’t bound to change.

While it sucks that women time and again fall for these types of individuals, it’s worth reminding yourself that if you were attracted to them in the past, you don’t have to now. Remember that these guys aren’t worth your time. Sure, you might be able to change them, but you’ll have to put in years of effort and expect nothing in return for it. Maybe at all.

You can do better than this, girl, so raise your standards and find a relationship that’s worth your time!