50 Lies Kids And Teens Like To Come Up With

While we see lying as a clearly bad thing, there are some good signs of this. For one, those who are good at lying are usually smarter than other kids. There’s a study that shows kids who can deceive others have higher verbal IQs than their peers.

The only downside though is that these kids have gotten so good that they can even trick adults. A study in 2016 found that adults fall for these lies about 47 percent of the time, which is terrible. So to help with that, here are a handful of lies that kids have used in the past. Perhaps you’ve said them when you were little as well.

Of course some of them are outlandish, but you’d be surprised how convincing these can be in the hands of a teenager or child.

Getting What They Want 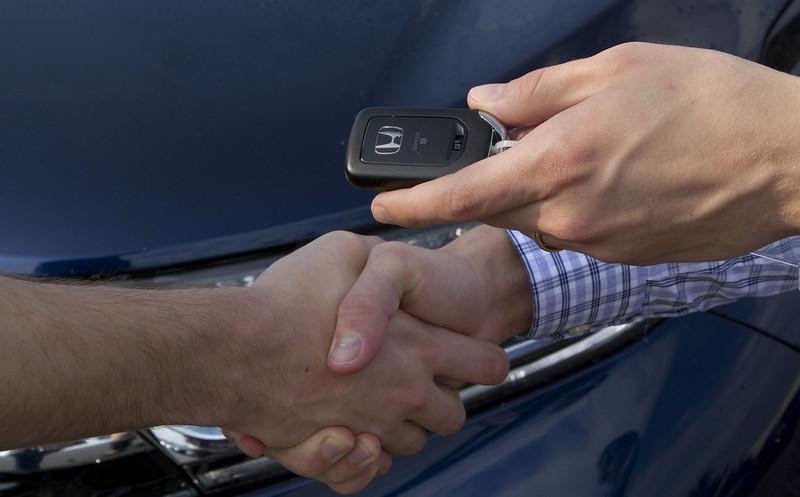 You might be familiar with the line “If we get a dog, I promise I’ll take it for walks and feed it.” While it doesn’t always have to be a dog, you get the idea. In most cases, high-maintenance animals like dogs or cats normally fall down to the parents to look after rather than the kid.

One other approach is “If you let me do this, I’ll never ask you for anything else ever again!” Replace “do this” with anything and you’ve got a sneaky story to manipulate you into doing whatever they want. Of course this is a lie as kids generally mooch off parents for most of their lives. Even after they left the nest in some cases.

When they want money, one common lie is “I need the money for books.” You can replace books with just about anything beneficial like “healthy food” or “extra curricular activities”, but it can easily be a lie. If your kid isn’t working yet, the money is probably going towards games or candy.